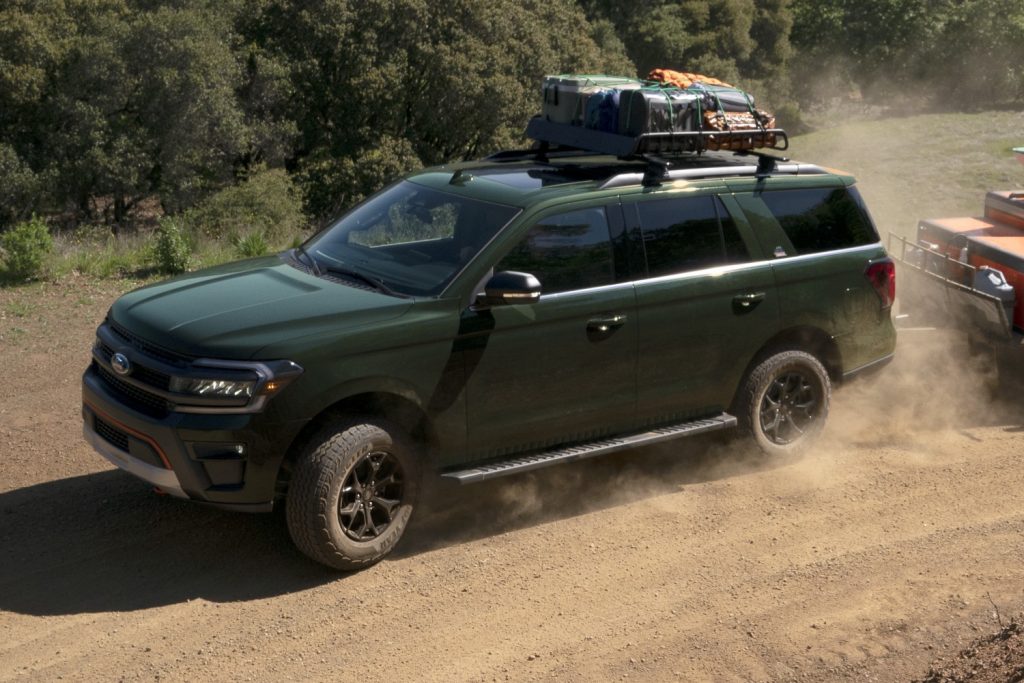 While Ford’s sales have steadily declined over the past couple of years due to production cuts related to various supply chain issues, the automaker’s average transaction pricing continues to rise as it focuses on building more profitable, feature-rich models. This has led to a rather large jump in revenue, as we can discern from the Ford sales report for the month of June, which contains some pretty interesting data. Thanks to an improved mix of Ford F-Series, Ford Expedition, Ford Explorer, and Lincoln Navigator models, Ford’s average transaction pricing increased by roughly $1,900 per vehicle in June compared to May, which is quite a bit higher than the industry average of $150. At the same time, the automaker sold a total of 152,262 vehicles last month, which equates to a whopping $289 million more in revenue that Ford made in June 2022 versus May 2022, just based on average transaction pricing.

This is a very basic calculation that doesn’t take a number of other factors – such as sales volume changes – into account, though the automaker sold a very similar number of vehicles in May – 154,461 – to what it moved in June, so the figure isn’t too far off. The automaker credits this jump in average transaction pricing to the fact that the aforementioned models represented just over 56 percent of its sales in June – up about 8 percentage points from May.

In May, Ford’s average transaction prices surpassed the $50k mark for the first time as many shoppers are seemingly willing to pay more than MSRP for new vehicles, as well as pony up for higher-trim level models even though incentives remain virtually non-existent. Though inventory has improved, demand remains high, which means that average transaction prices are very likely to continue to remain high for the foreseeable future, too.

We’ll have more insights to share soon, so be sure and subscribe to Ford Authority for around-the-clock Ford news coverage.