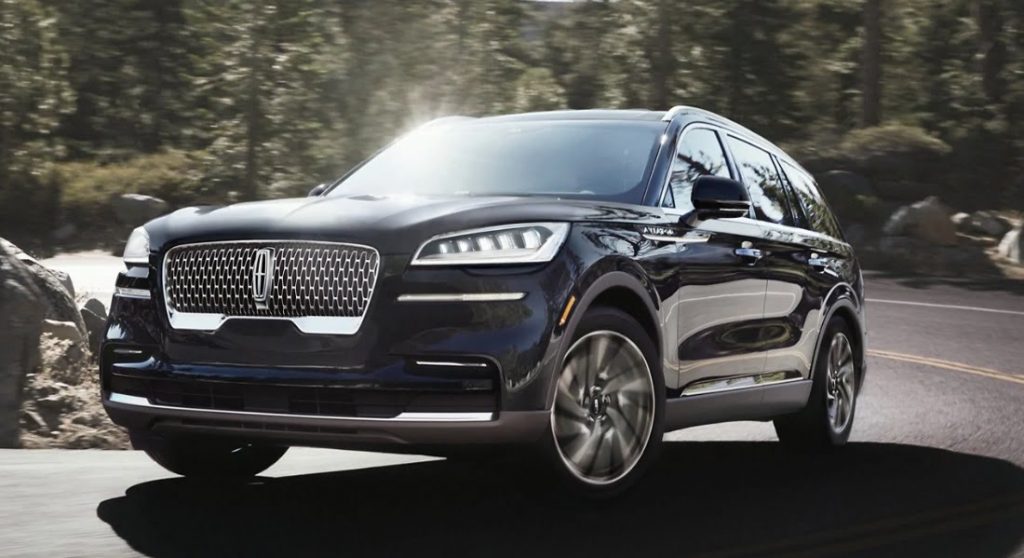 Ford Motor Company has filed a patent for a harmful gas detection system in vehicles, Ford Authority has learned. 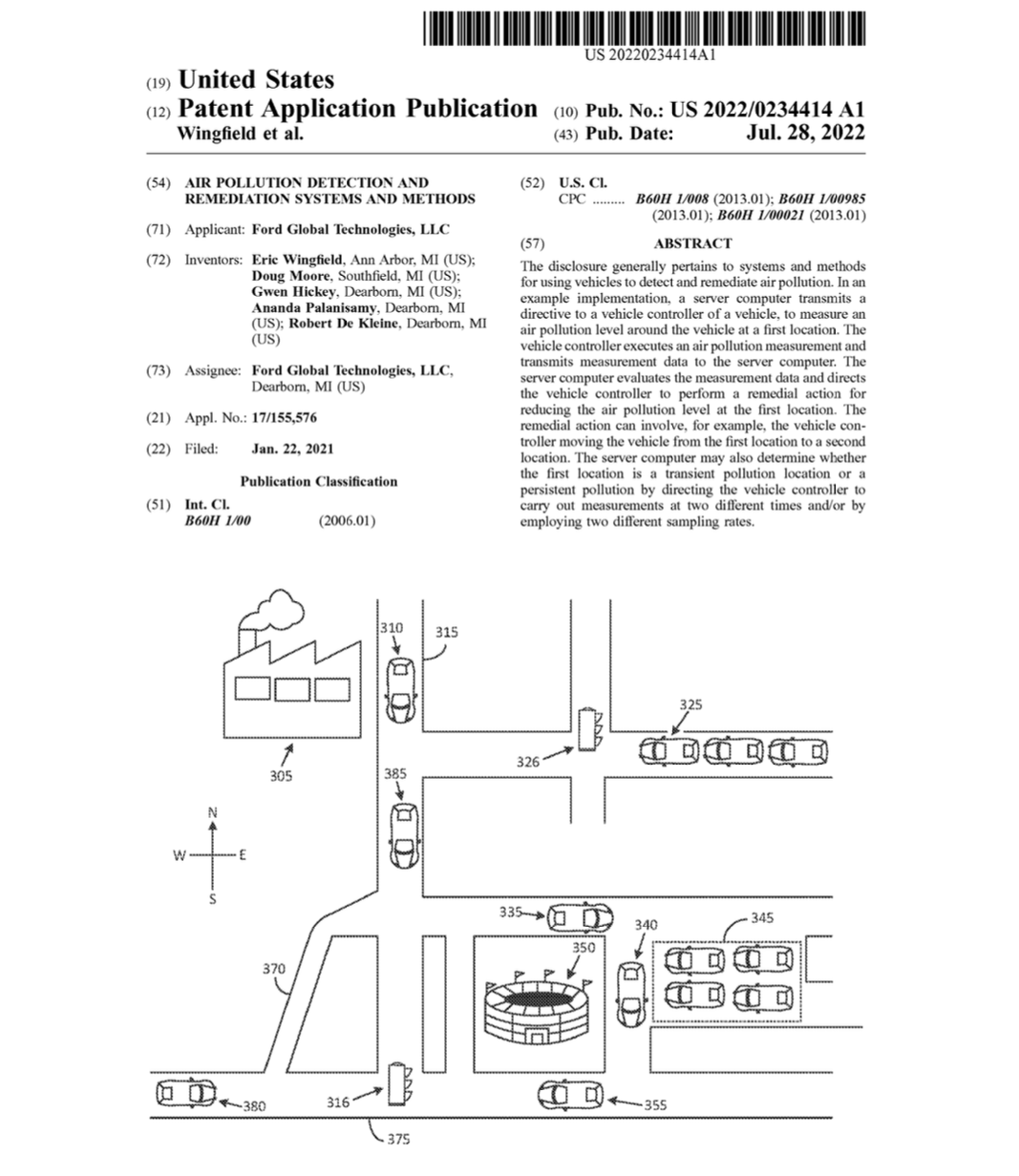 Over the past several months, Ford has filed a number of patents related to air quality inside a vehicle’s cabin, including one for a harmful gas detection system and another presenting an idea for a poor outdoor air quality separation system. With air quality becoming an issue in a number of places, particularly large cities with heavy traffic, FoMoCo also recently launched a new line of advanced, new-standard certified cabin air filters and gave the Lincoln Aviator an optional Auto Air Refresh System. 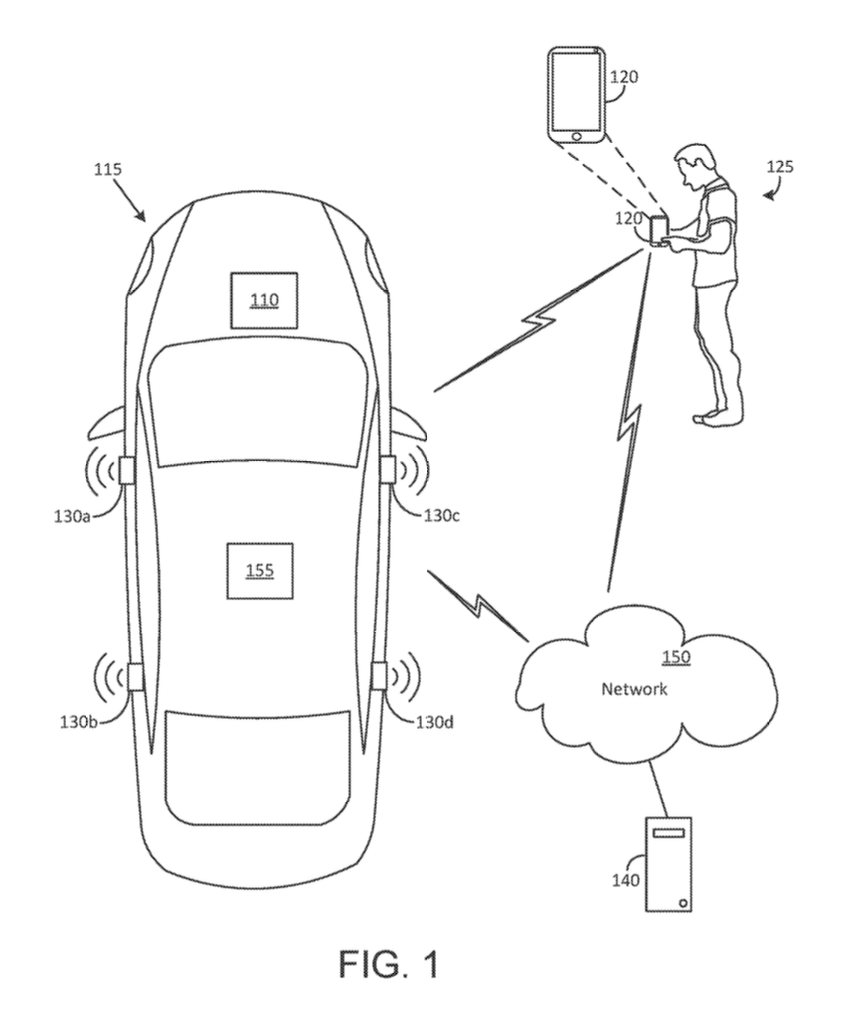 Now, this new Ford patent builds upon those prior moves by introducing another idea for detecting and removing pollutants from the air before it enters the cabin of a vehicle. In this case, vehicles would be able to measure air pollution outside and transmit that data to a computer, which could in turn determine if pollution levels are high enough that action should be taken.

From there, the system would be able to take a variety of actions, including physically moving a vehicle from one location to another, if pollutants are localized. The system would also be able to determine if the area the vehicle is located in experiences high levels of air pollution on a regular basis, or if the event is merely a temporary ordeal. 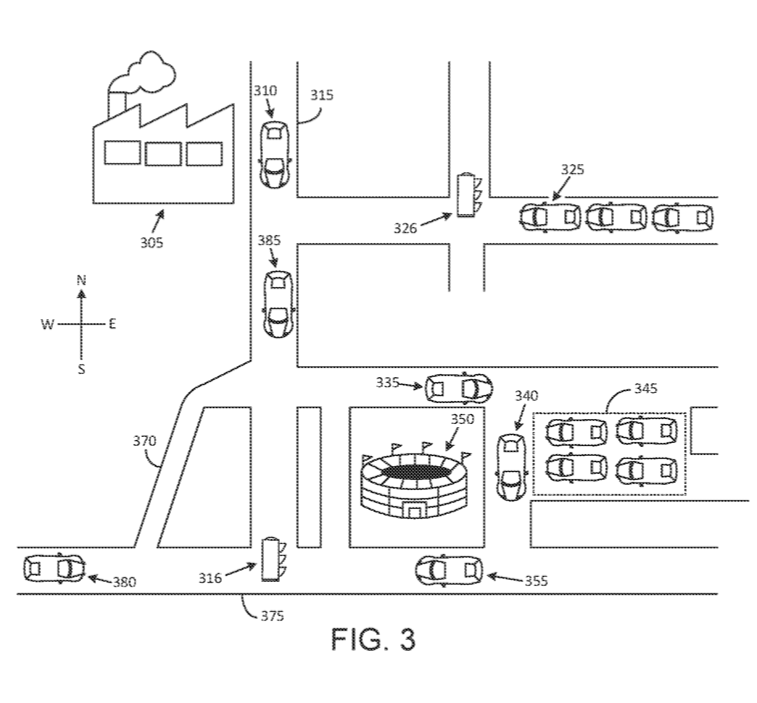 This Ford patent presents a bit of a high-tech approach to taking action to avoid pollutants, versus simply filtering them out. And with the current rise in autonomous technology, it could very well prove feasible later on down the road.