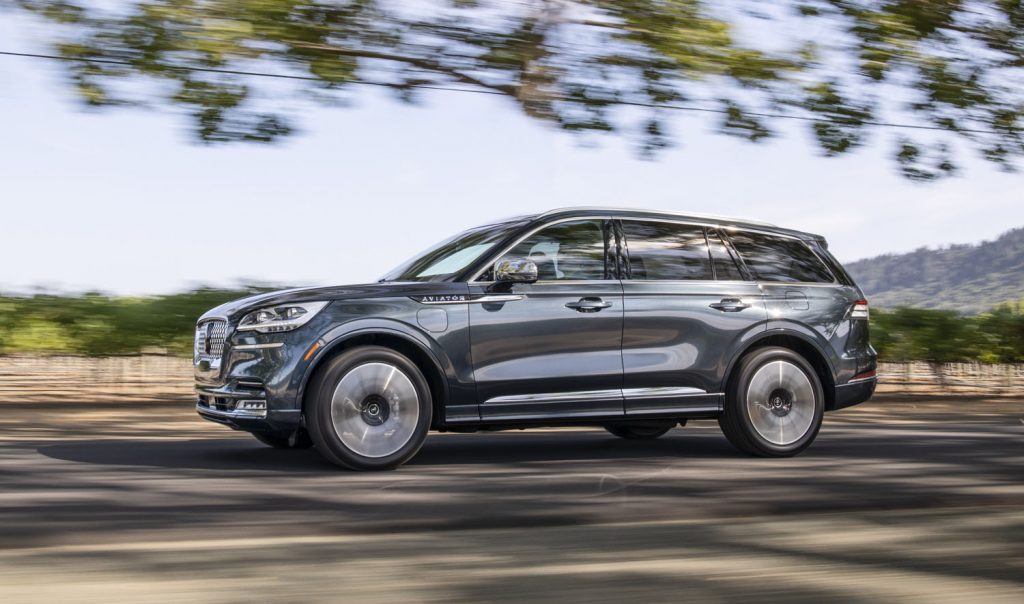 Ford Motor Company has filed a patent for an anti-motion sickness system, Ford Authority has learned. 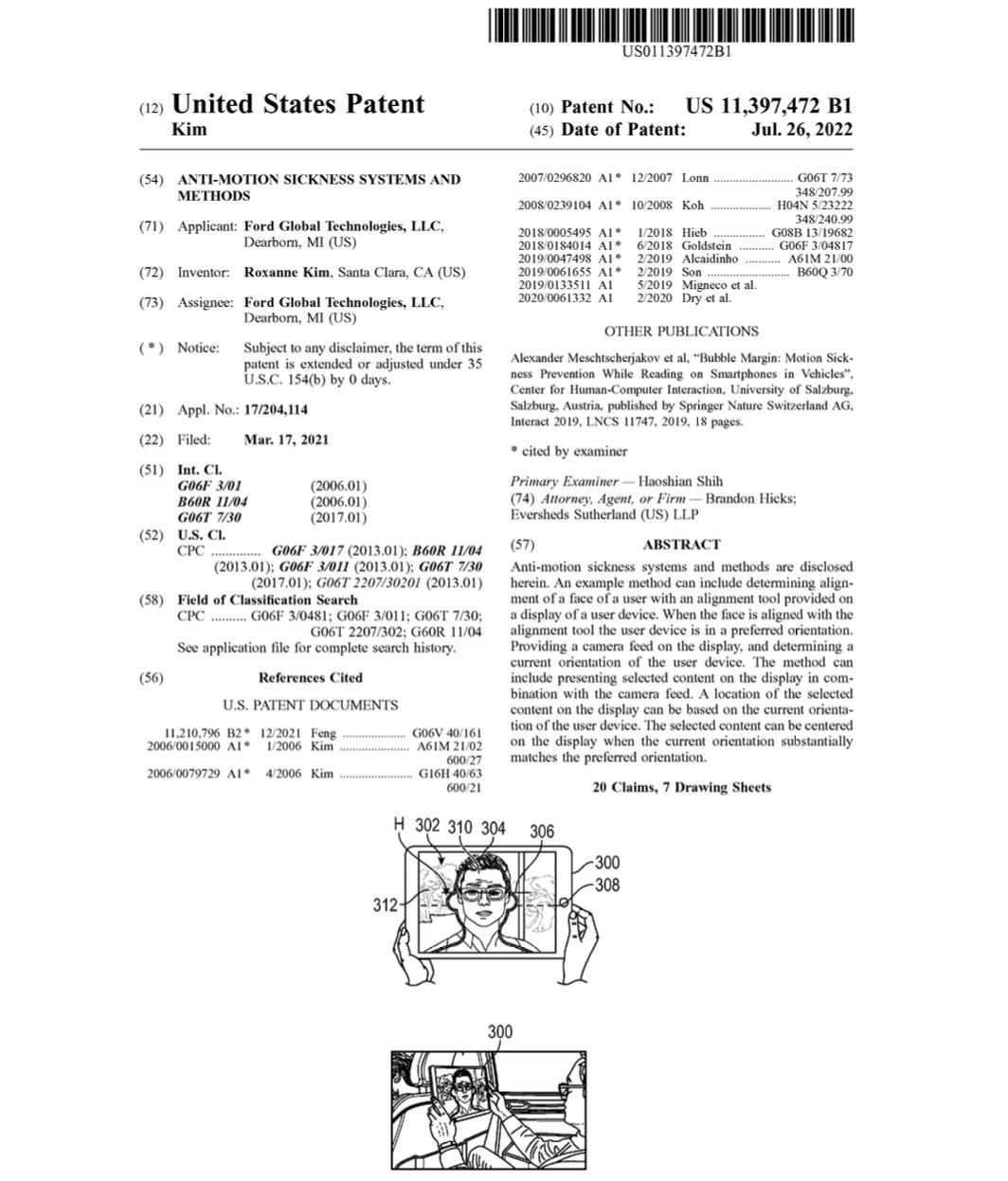 Ford has filed a number of interesting patents in recent months, including one for a wet seat detection and mitigation system, a seat assembly with a liquid sanitizer system, and a parental control and child detection system. Now, that trend of interior-related filings continues with this new Ford patent, which aims to prevent motion sickness for passengers riding in vehicles – a common problem that quite a few people suffer from. 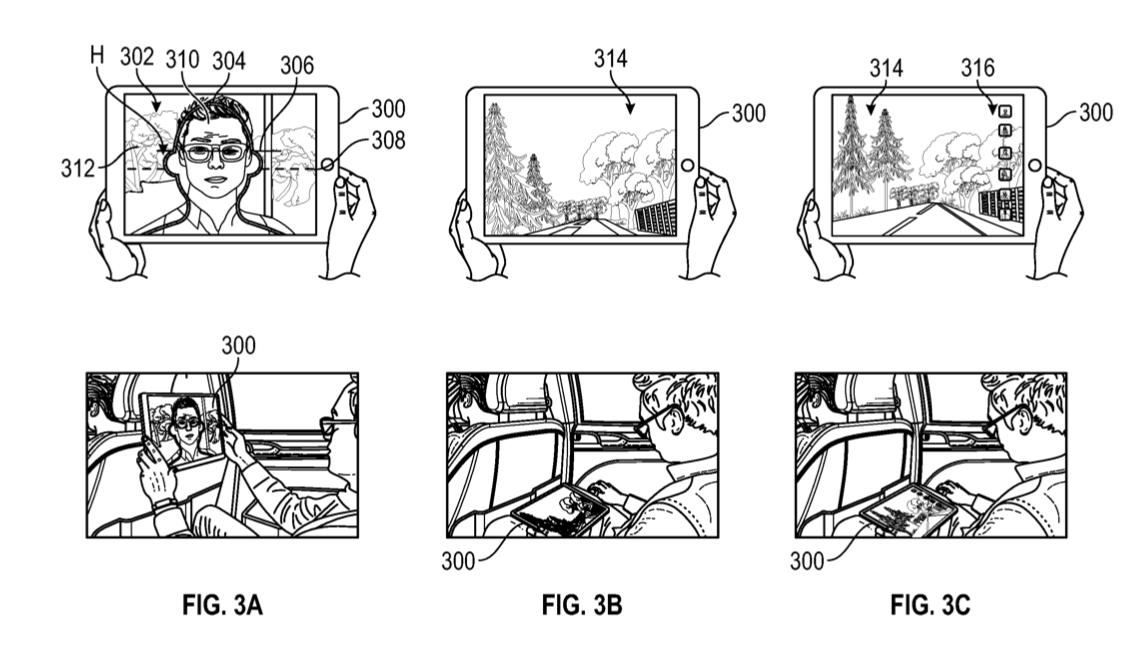 This particular Ford patent depicts a rather sophisticated method for preventing motion sickness that involves a system capable of determining the alignment of a vehicle occupant’s face. This would allow the system to change the content displayed on a screen inside the vehicle to match the orientation of the occupant’s face, which could prevent motion sickness from happening.

Additionally, the system would be capable of instructing the vehicle occupant to move their device if it’s not at an optimal orientation, and can shift the content away from the center of the screen of those devices to prompt the person to realign it as well. As Ford points out in this patent, most cases of motion sickness in vehicles stem from passengers in the second or third rows that are reading books or things on their phones, or watching TV shows or movies. 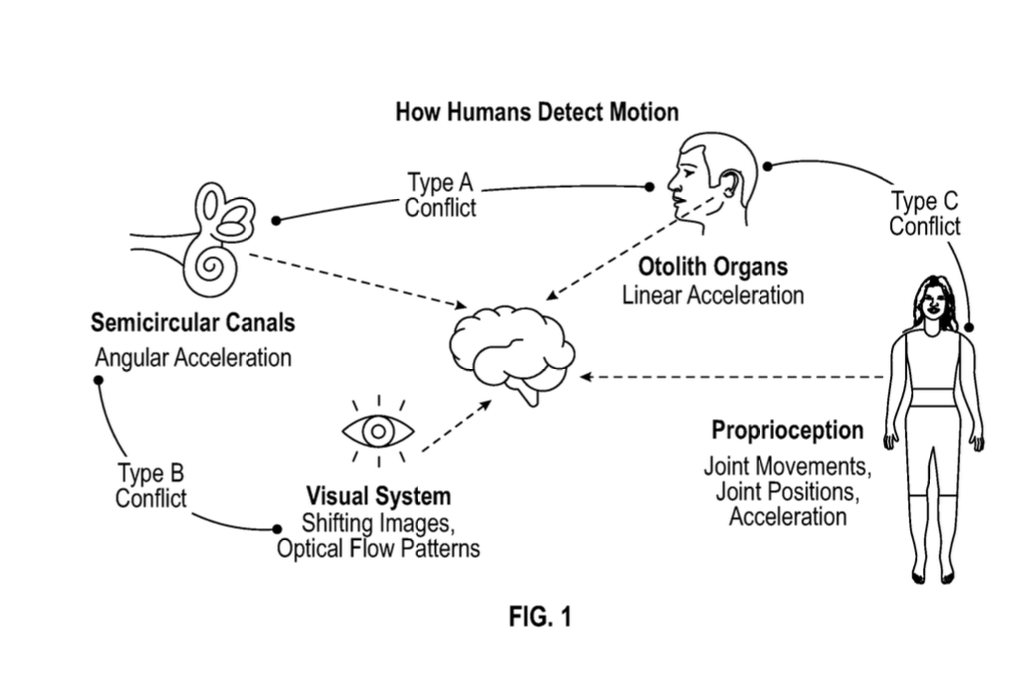 This system aims to mitigate that problem – caused by conflicting messages from a person’s body systems that isn’t typically experienced by the driver, as they their body experiences motion that correlates with their view.