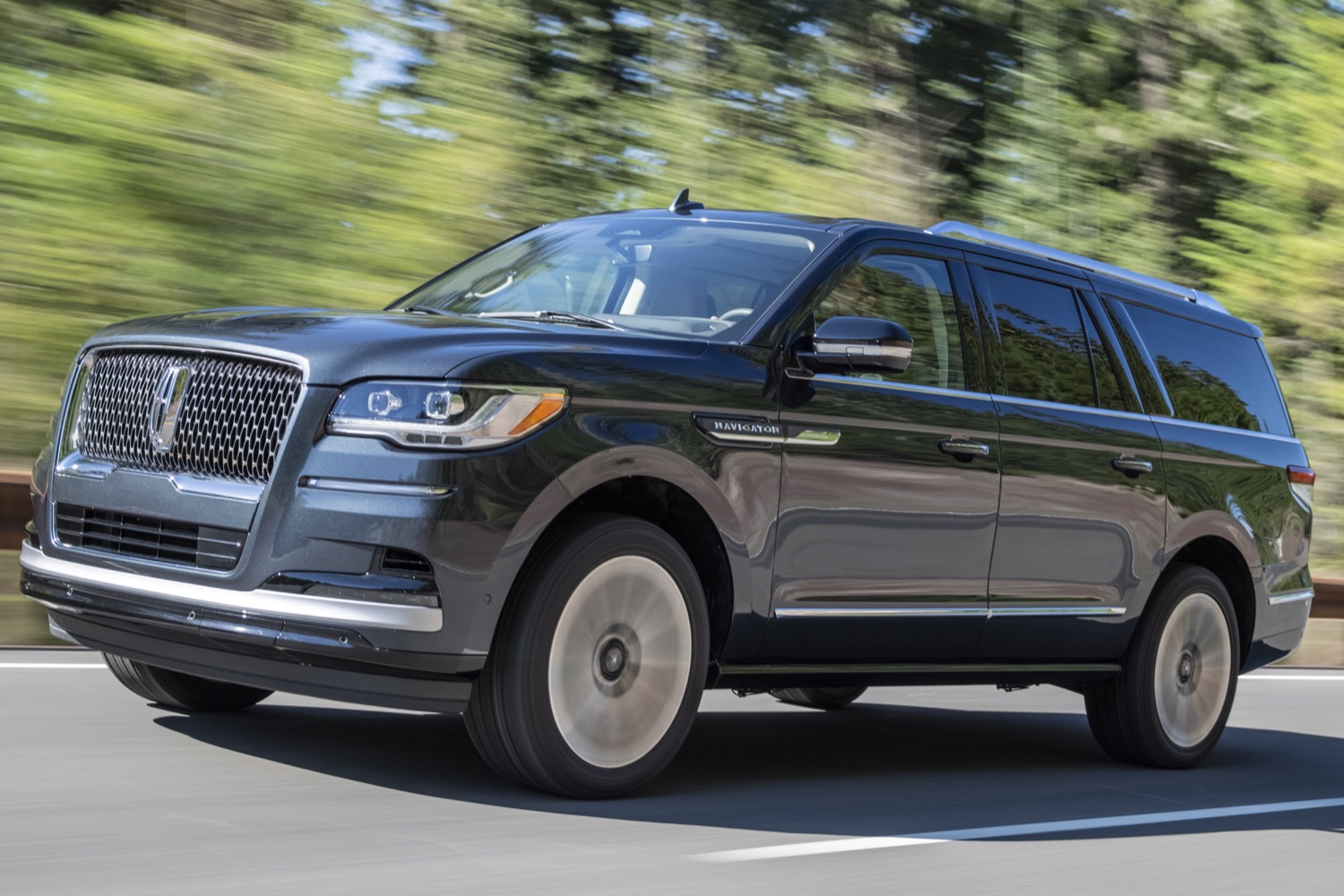 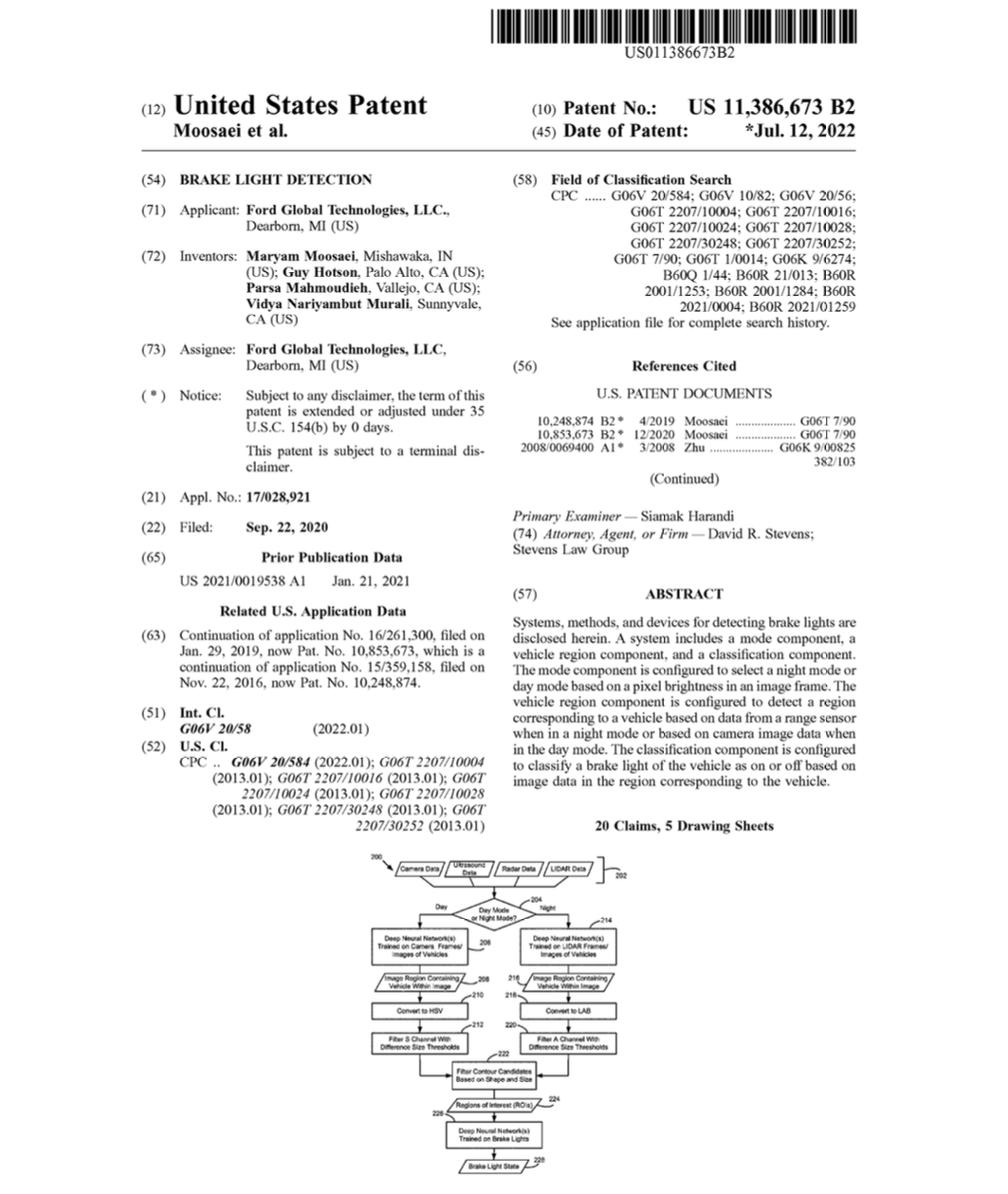 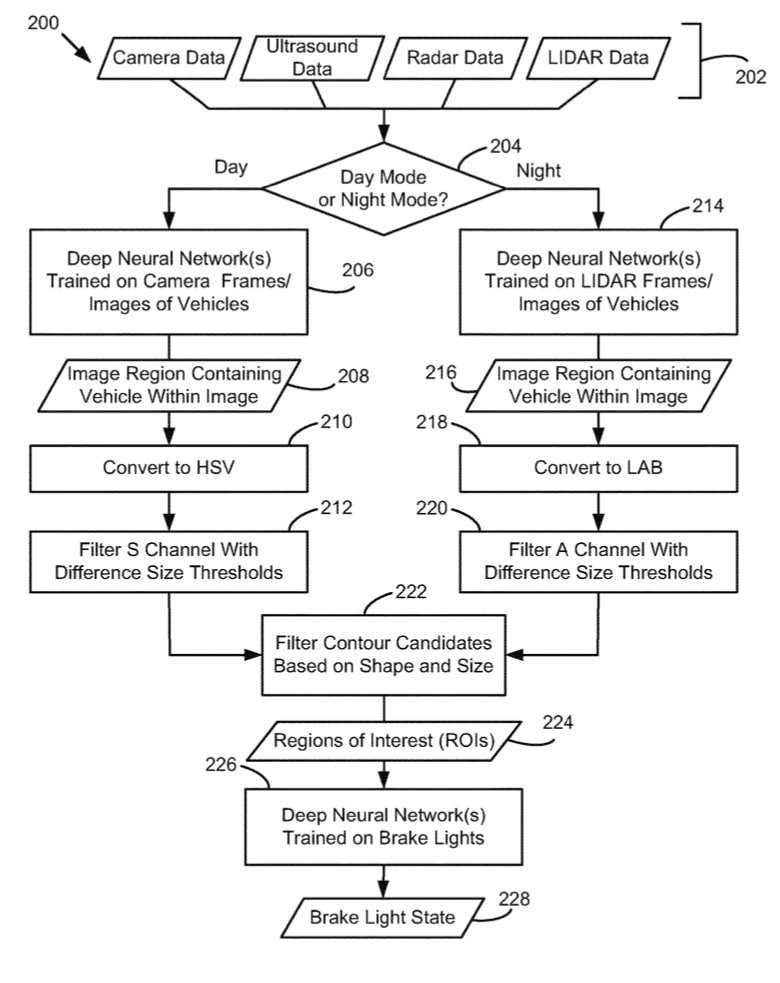 This Ford patent depicts a system that consists of a mode component, a vehicle region component, and a classification component that detect when a vehicle’s brake lights are illuminated, whether that be during the daytime or nighttime. Driver-assist features like automatic emergency braking currently detect the distance between a vehicle and other vehicles, but don’t know when brake lights are illuminated, which is what this patent aims to change. 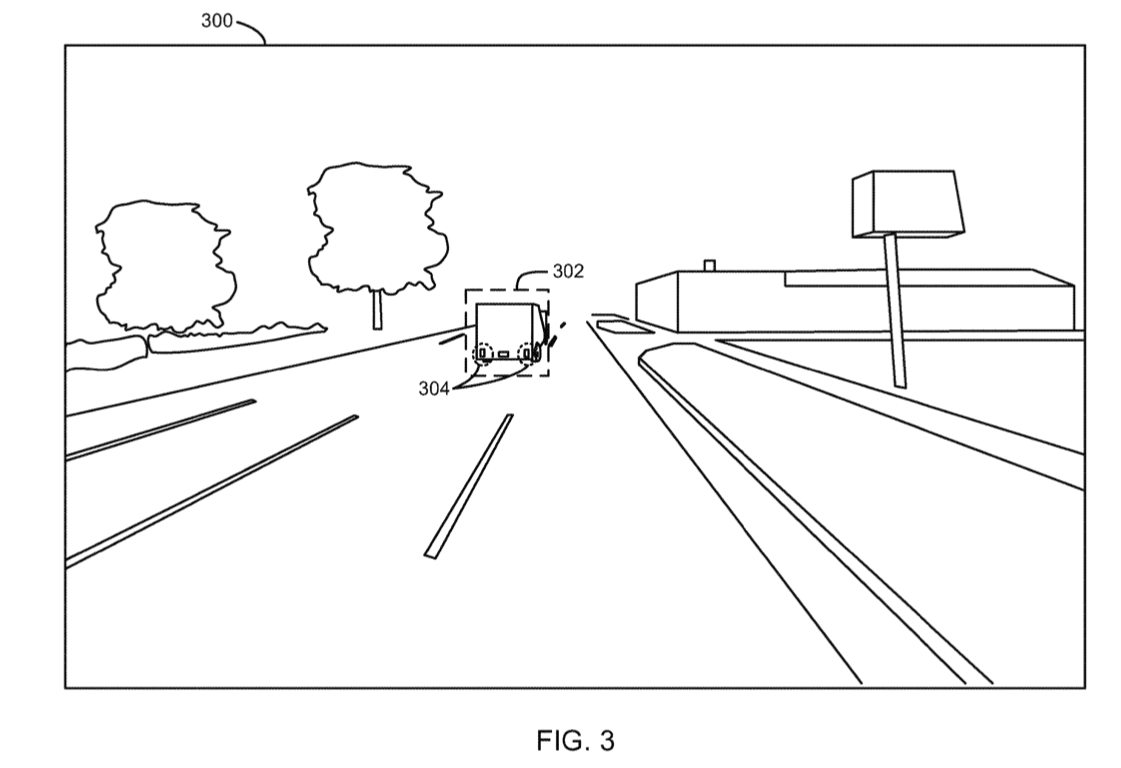 The idea here is to add an extra layer of safety to semi-autonomous and fully-autonomous vehicles. An example given in the patent is that some vehicles are capable of reading traffic lights, but oftentimes, vehicles don’t necessarily start moving as soon as the light turns green. This particular system would be more useful in that case, as it would detect that vehicles in front still have their brake lights on, preventing the vehicle from moving forward. It’s certainly a small detail, but in a world quickly moving toward self-driving vehicles, it’s also yet another way to prevent accidents from occurring.