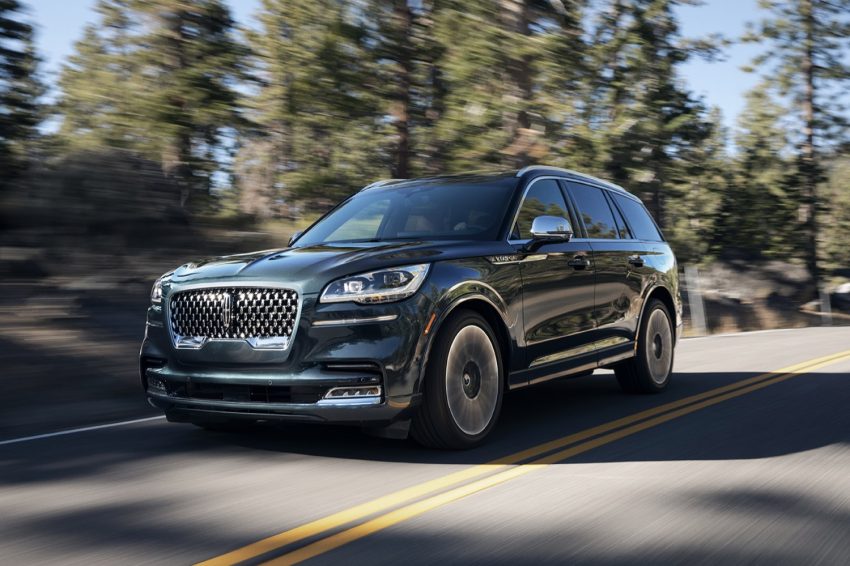 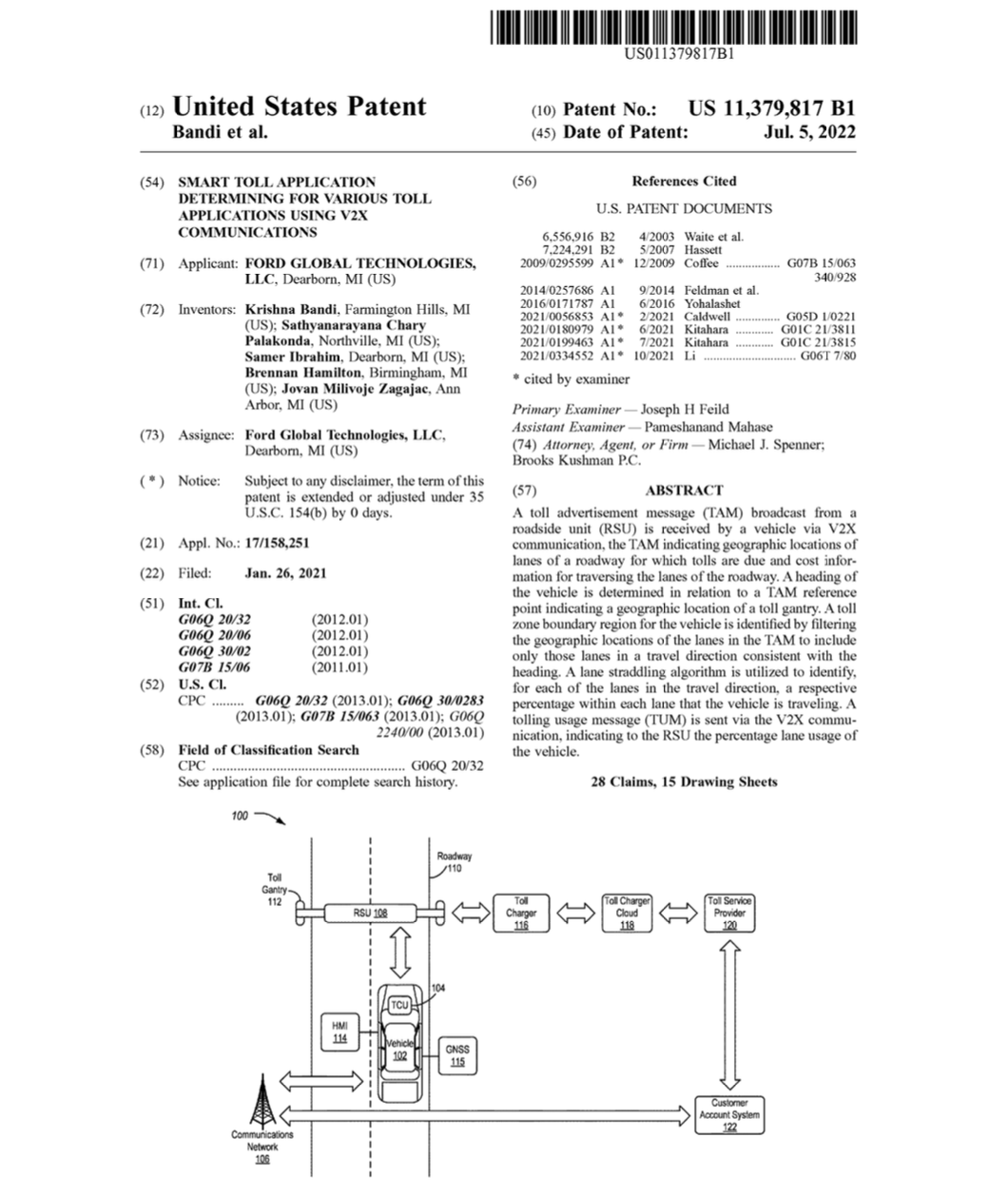 Ford has long been working on implementing cellular based vehicle-to-everything technology ,  or C-V2X, in its vehicles across the globe,  though it has faced some obstacles in that regard in the U.S. However, in China, Ford already offers six models with C-V2X technology, and plans on spreading this feature to its entire lineup in that particular country. Now, this new Ford patent aims to utilize that same tech for a smart poll application system. 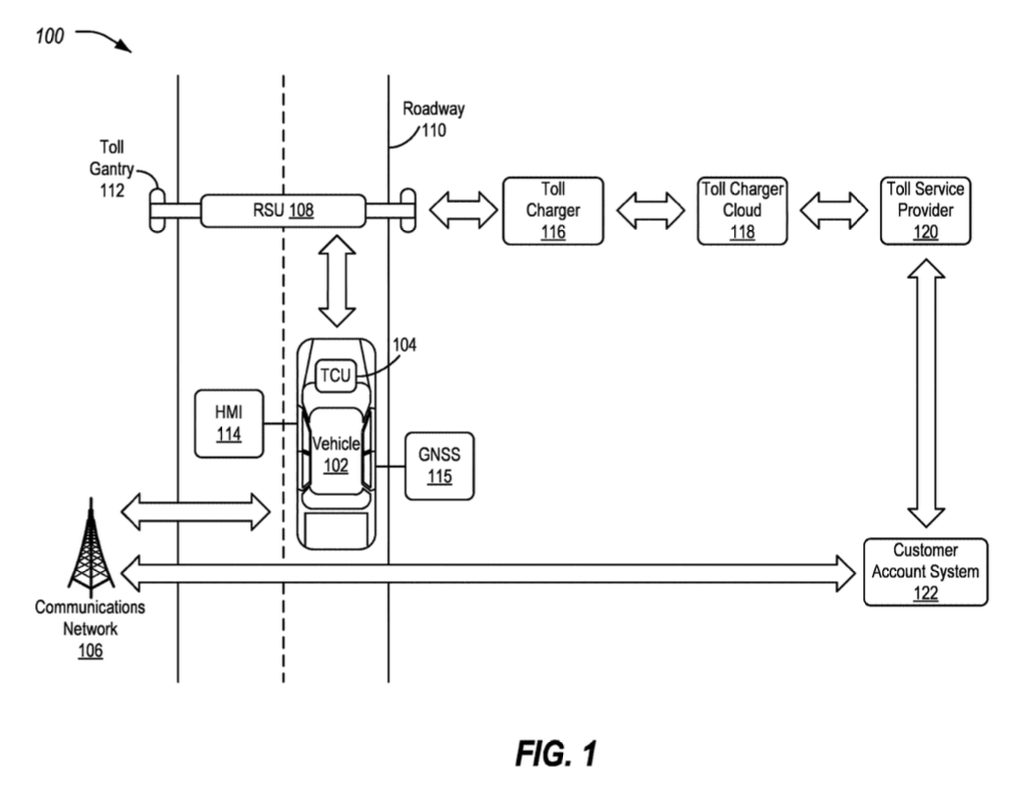 This new Ford patent depicts a system that’s capable of communicating with roadside toll units and how much a toll costs to the driver, as well as automatically charging the toll electronically. Currently, this sort of thing is possible with RFID stickers or toll boxes that must be placed in the windshield, or even license plate readers in some states. However, this technology relies solely on vehicle-to-everything communications instead. 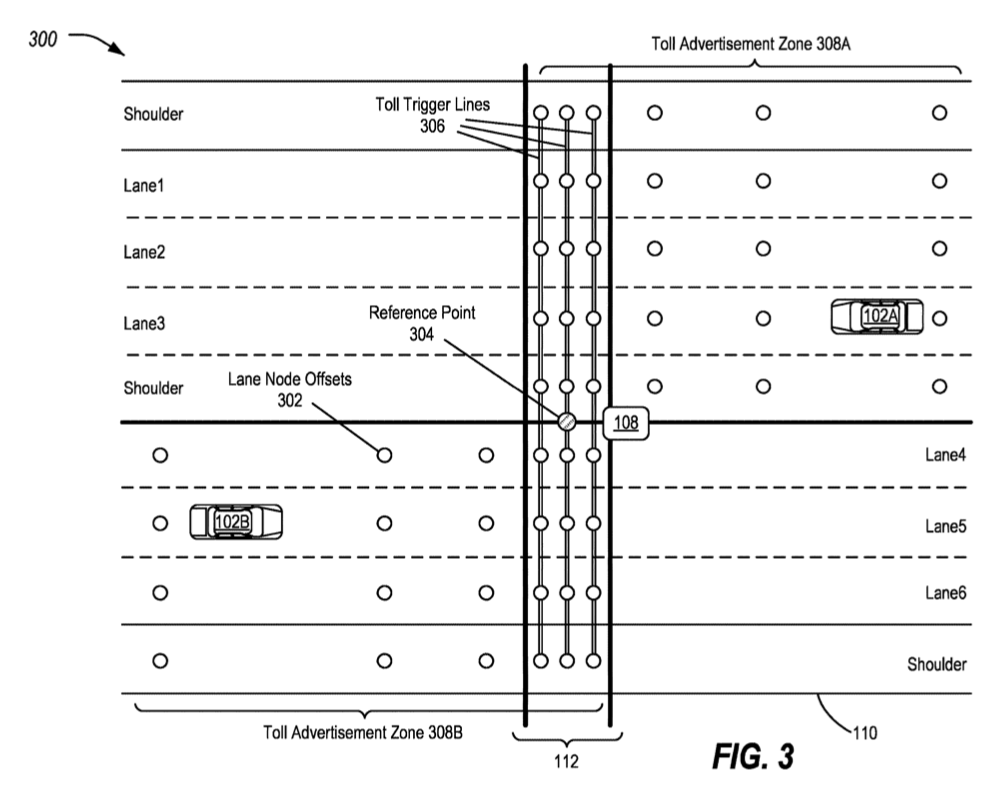 The system would also know if a vehicle is located within a specific toll lane on roads that employ them, which seems like a useful piece of technology. For those that live in areas where they must frequent toll roads or use toll lanes on a regular basis, this patent seems like it could make that process a bit easier and more convenient, without having to use stickers or big, unsightly boxes to accomplish the same task, as well as keep drivers informed about how much they’re actually paying – electronically, in this case.