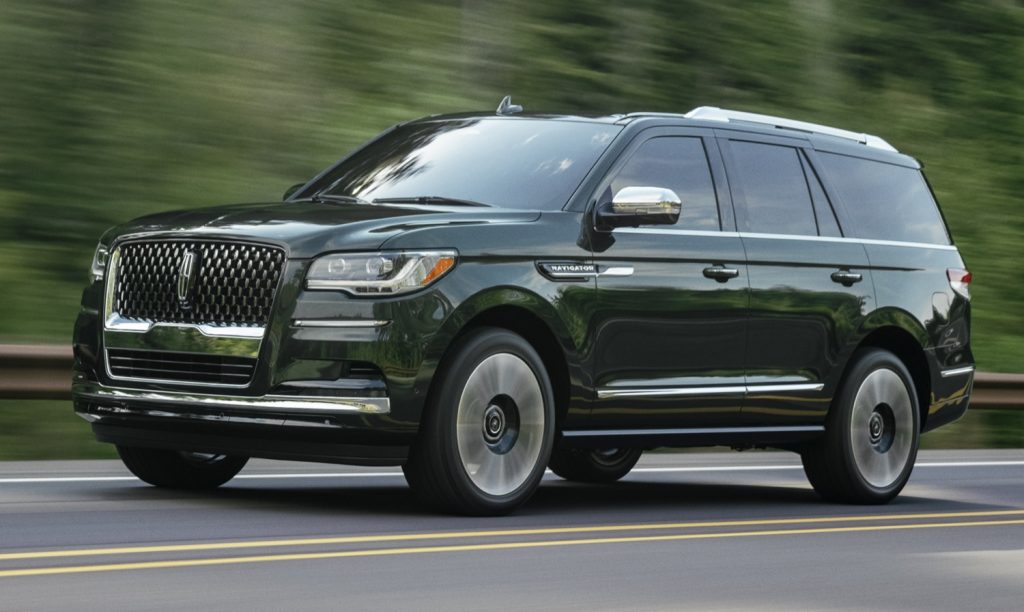 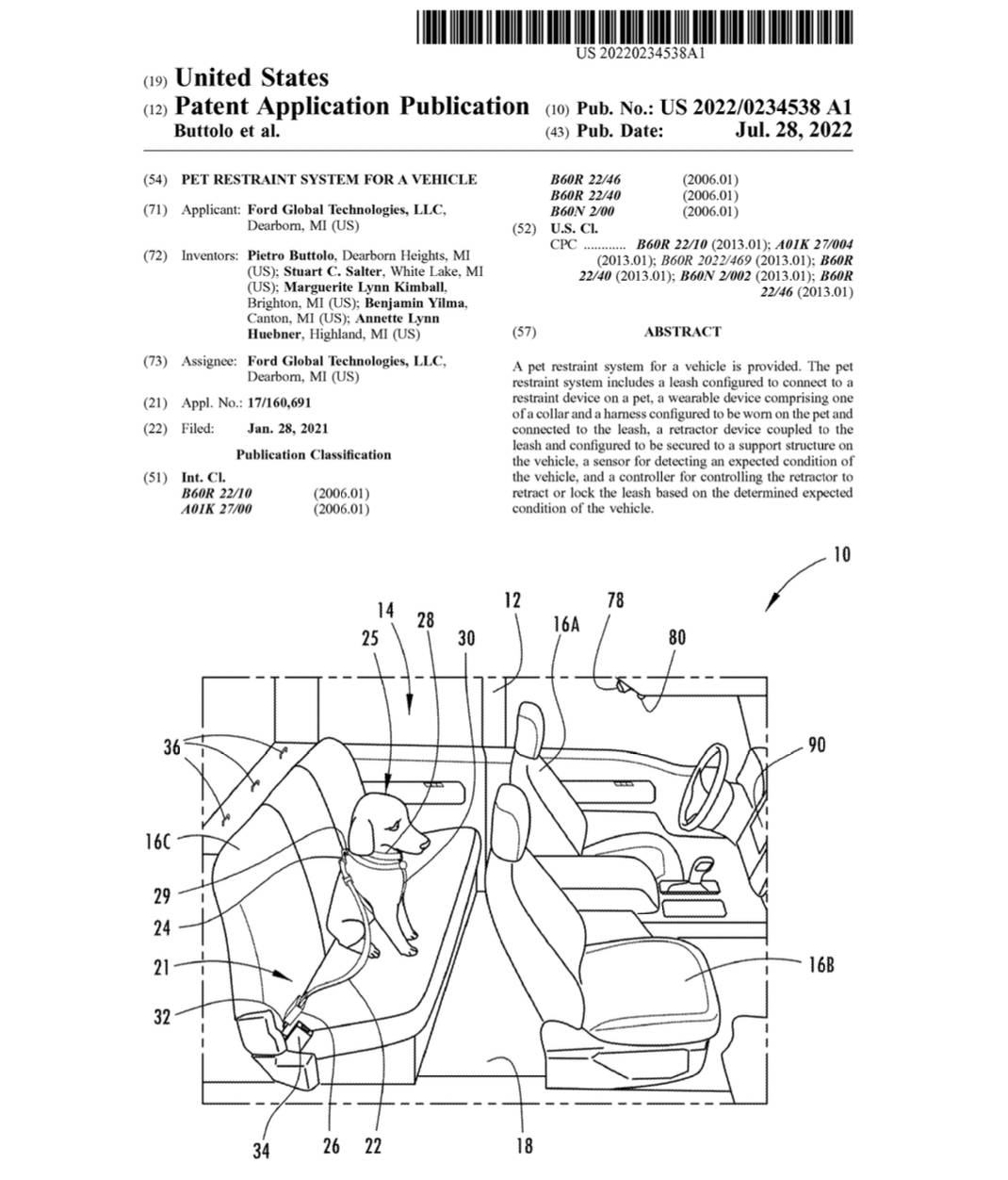 Ford has filed a number of pet-related patents over the past several months, including filings for a pet mode, an integrated pet bowl with water level sensing technology, a seat bottom mounted airbag that protects pets, a pet monitoring and control system, and a system that would combat K9 police vehicle climate control hacking. Now, this new Ford patent continues that trend by introducing a built-in way to keep pets restrained while their owners are driving them around town. 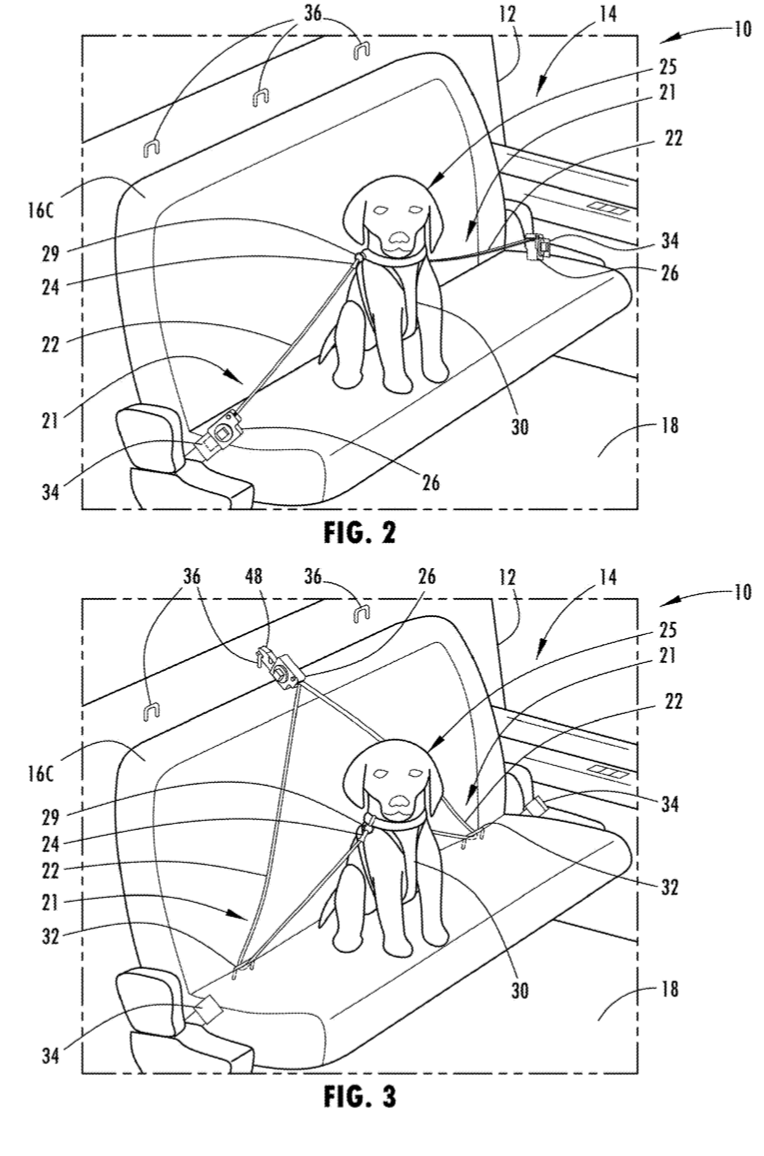 Unlike some pieces of complicated intellectual property, this particular Ford patent is fairly simple, however, as it consists of a restraint device with a collar and harness that can retract when it’s not in use. The device is attached to the vehicle via its seat belts, and the other end secures the pet in place, preventing them from injuries in the event of an accident. Similar devices are currently available via both Ford and the aftermarket, but this particular item is actually integrated into the seat belt, which is interesting. 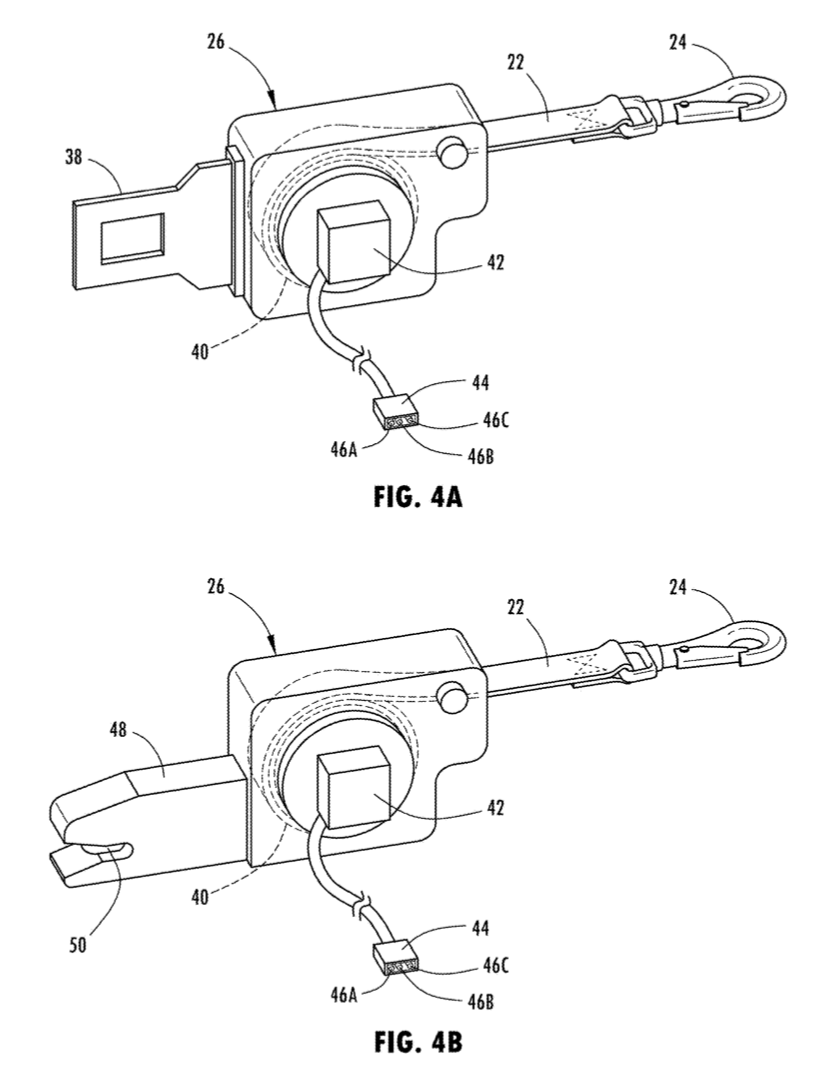 On top of that, this device is also capable of reading a vehicle’s acceleration, handling, and stopping forces, as well as predict when an accident may be imminent. When that happens, it can adjust the least accordingly to protect pets, much the same way a seat belt tenses up. If nothing else, it’s certainly an interesting idea, and one that many pet owners would welcome as a better way to protect them from injuries while riding in vehicles.