Ford Motor Company has filed a patent for a system that would combat K9 police vehicle climate control hacking, Ford Authority has learned. 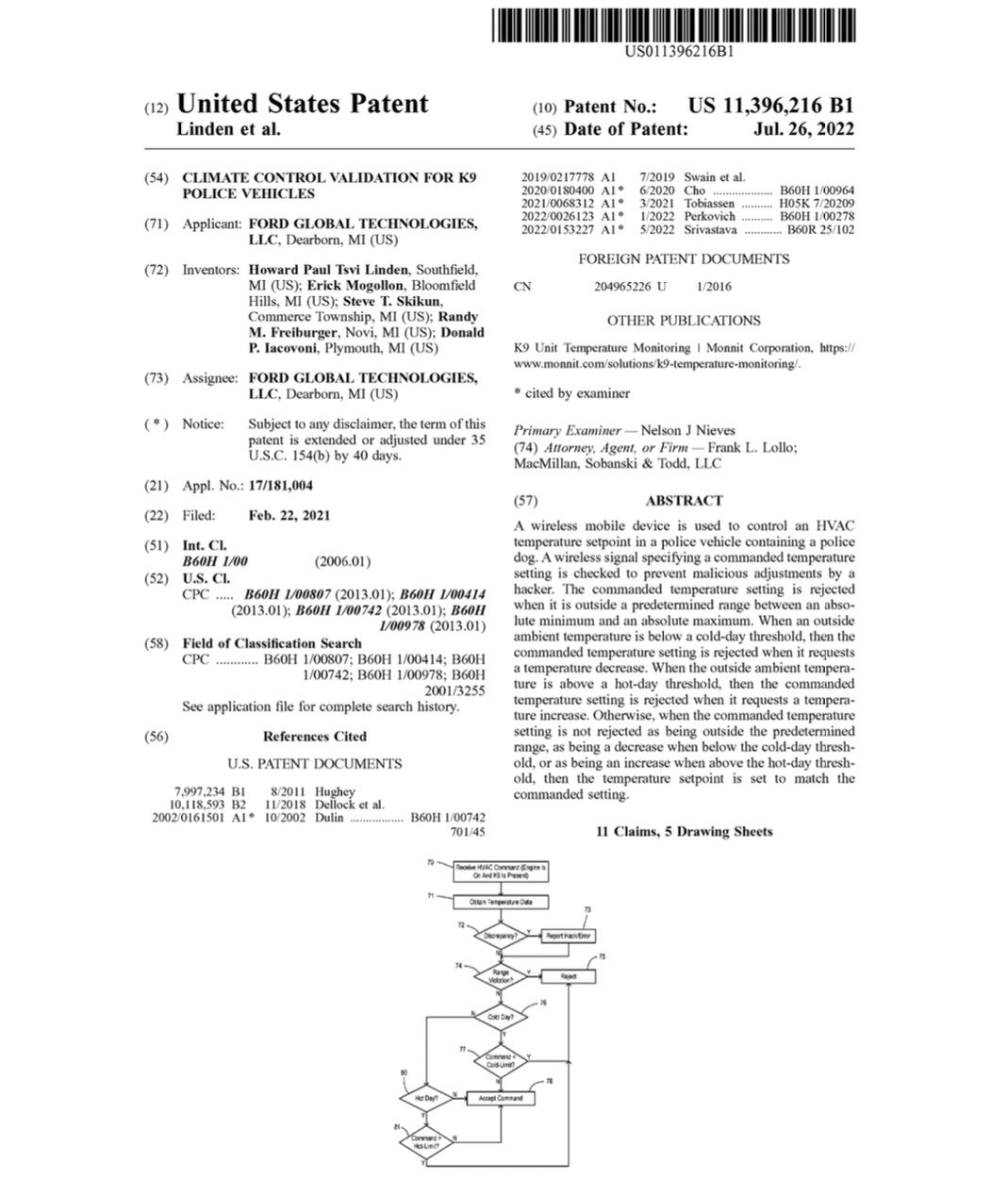 Of the many patents filed by Ford over the past several months, many have been pet-related, including filings for a pet mode, an integrated pet bowl with water level sensing technology, a seat bottom mounted airbag that protects pets, and a pet monitoring and control system. That list also includes more than one Ford patent aiming to innovate in the police vehicle segment, including one for an autonomous police car, a seat assembly with a liquid sanitizer system, a harmful gas detection system, and a vehicular bailout detection and mitigation system. 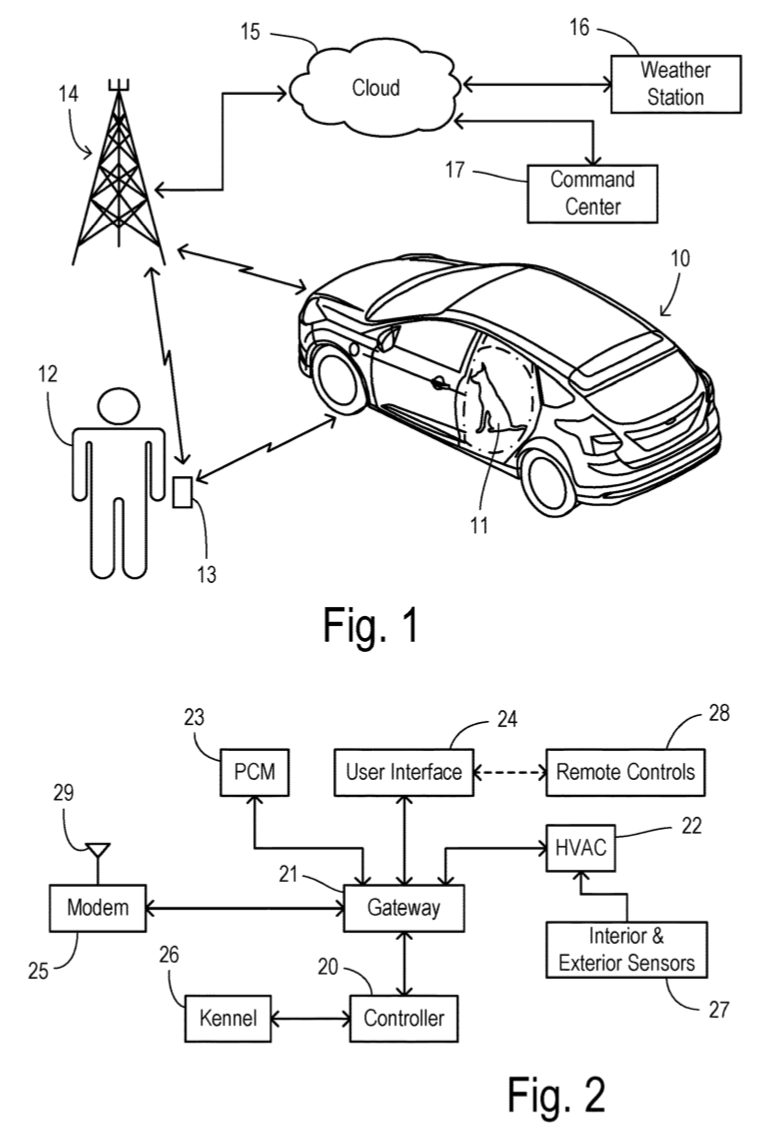 Now, this new Ford patent continues that trend by introducing an idea for a way to prevent hackers from gaining access to a vehicle remotely, then manipulating the HVAC system. This patent specifically applies to K9 units that carry dogs inside, an important consideration, particularly in extremely hot or cold climates where those dogs could be in grave danger if the HVAC system is hacked. 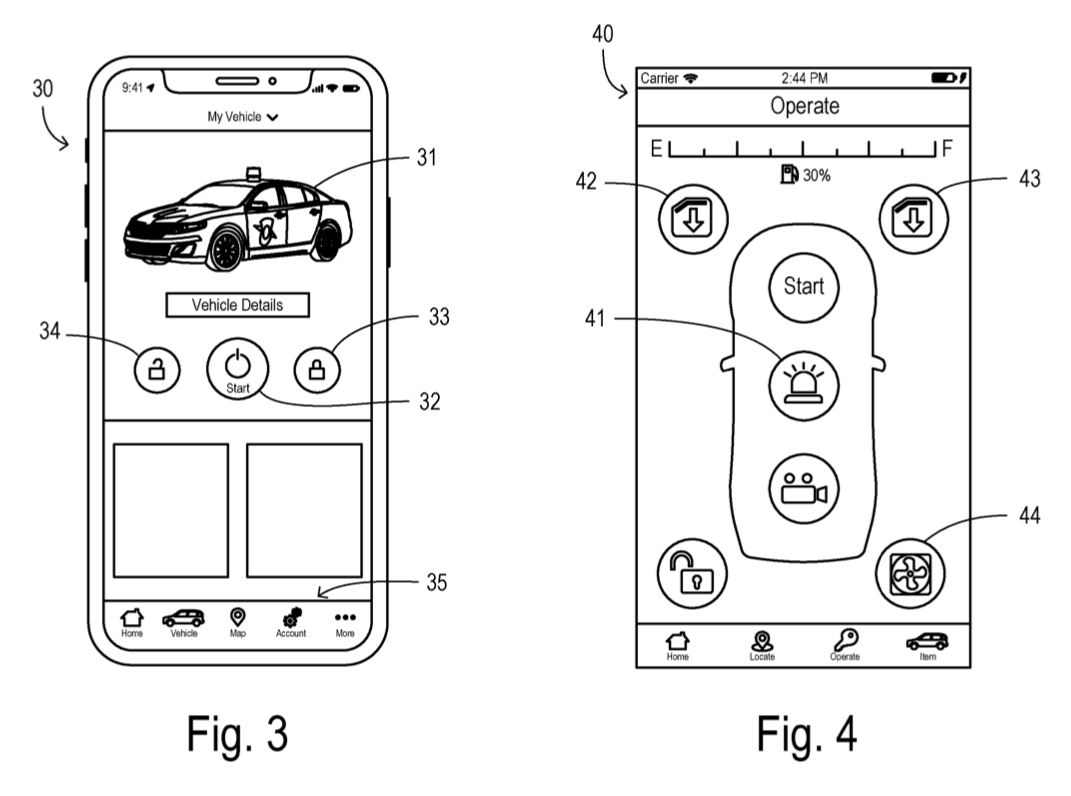 The system outlined in this patent would be able to remotely verify the vehicle’s internal temperature to ensure that it isn’t being adjusted by a hacker, and would prevent any attempts to change that temperature outside of a predetermined range. Additionally, when it’s cold outside, the system would prevent the temperature from being turned down, as well as up when it’s hot outside. It’s certainly an interesting idea, and one that could potentially save the lives of K9s in the future.