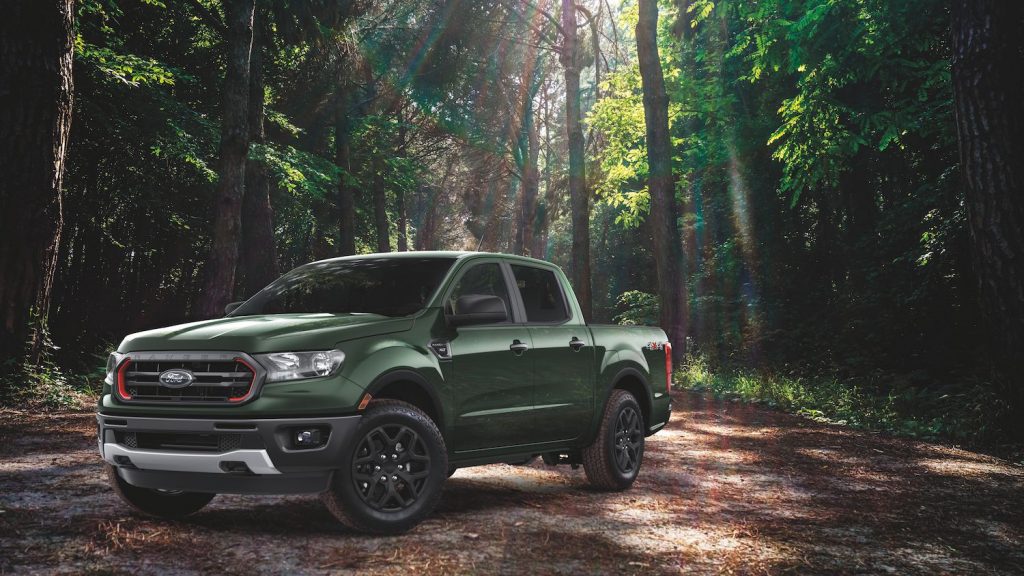 J.D. Power’s 2022 Initial Quality Study (IQS) has produced some mixed results for The Blue Oval thus far, with both Ford and Lincoln owners experiencing more problems than 2021, though both brands ultimately ranked above the overall industry average. In terms of individual models, the Ford Bronco Sport ranked third in the small SUV segment, while the Lincoln Nautilus topped the mid-size premium SUV ranks as well. However, those aren’t the only two FoMoCo products to make the cut, as the Ford Ranger also beat out its competition as the highest-ranked mid-size pickup in J.D. Power’s latest IQS. 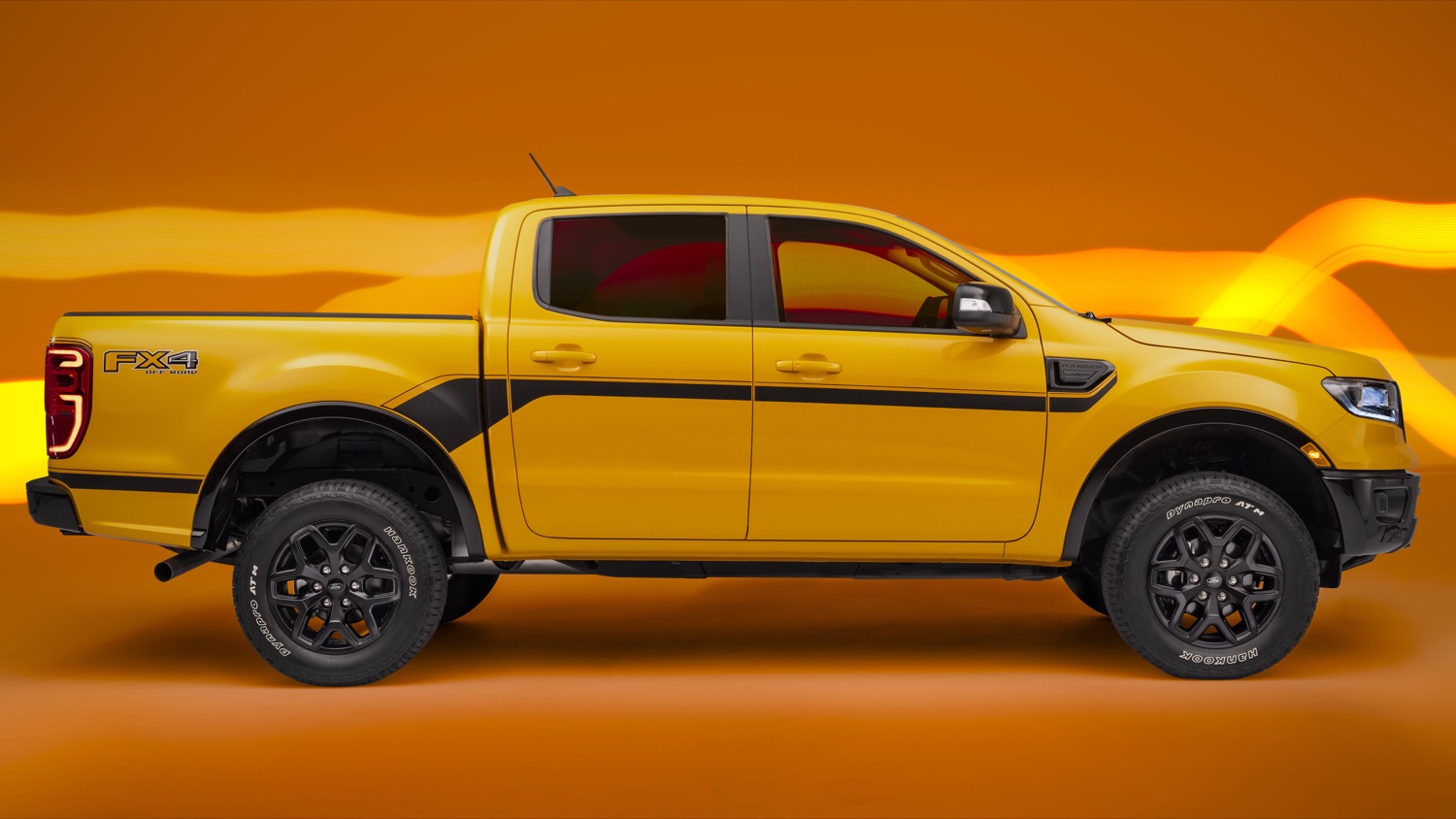 The Ford Ranger was followed by the Jeep Gladiator and the Chevy Colorado in that regard, while others, including the Toyota Tacoma, didn’t make the cut. Meanwhile, the overall automotive market experienced an 11 percent increase in the number of problems experienced per 100 vehicles (PP100), jumping by a total of 18 PP100 to 180.

J.D. Power’s 2022 U.S. Initial Quality Study is based on the responses of 84,165 purchasers and lessees of new 2022 model-year vehicles obtained via a 223-question survey covering nine categories – infotainment, features, controls and displays, exterior, driving assistance, interior, powertrain, seats, driving experience, and climate. The study was conducted from February through May of 2022. 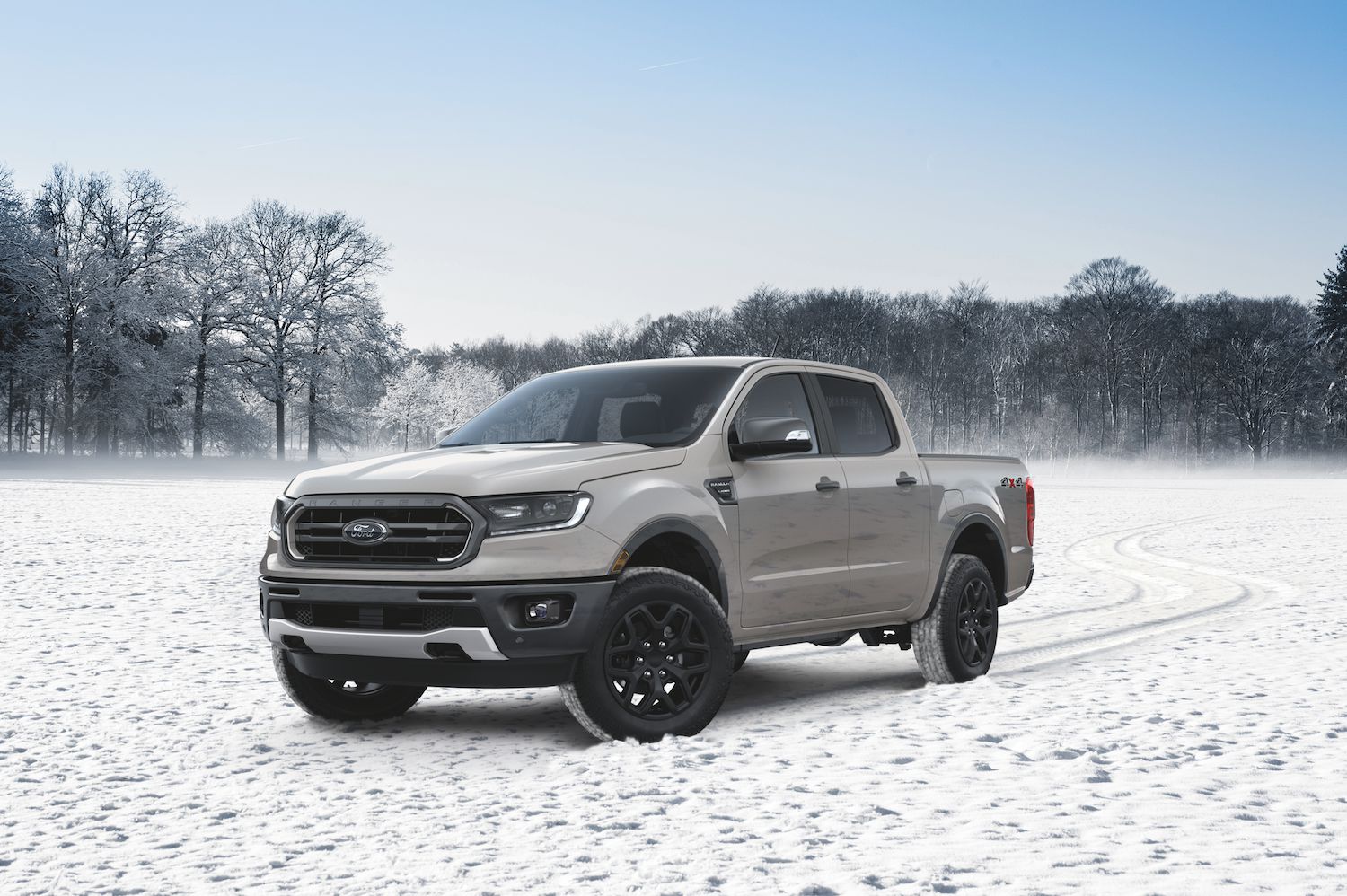 Among the many findings of this year’s IQS, new vehicles continue to suffer from the most problems, while mass market vehicles experienced fewer issues than those from luxury brands. Driver assist functions and infotainment systems continue to present more problems than most other features, while the owners of plug-in hybrid and battery-electric vehicles experienced more issues than those that own ICE-powered models. Regardless, it seems as if things could have been much worse. 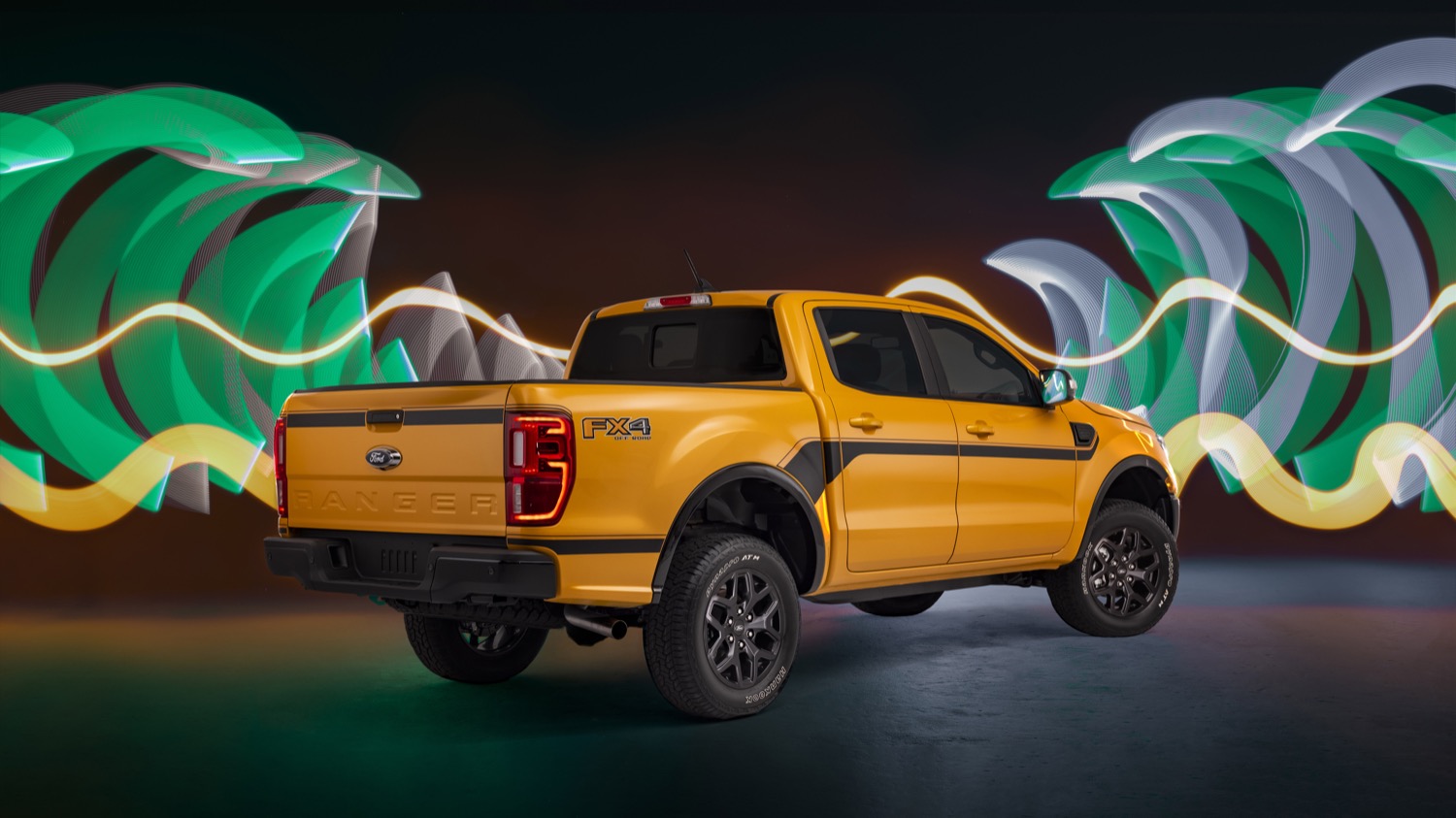 “Given the many challenges automakers and their dealers had to face in the past year, it’s somewhat surprising that initial quality didn’t fall even more dramatically,” said David Amodeo, director of global automotive at J.D. Power. “In general, initial quality has shown steady improvement throughout the history of this study, so the decline this year is disappointing – yet understandable. Automakers continue to launch vehicles that are more and more technologically complex in an era in which there have been many shortages of critical components to support them.”

We’ll have more insights like this to share soon, so be sure and subscribe to Ford Authority for the latest Ford Ranger news and comprehensive Ford news coverage.