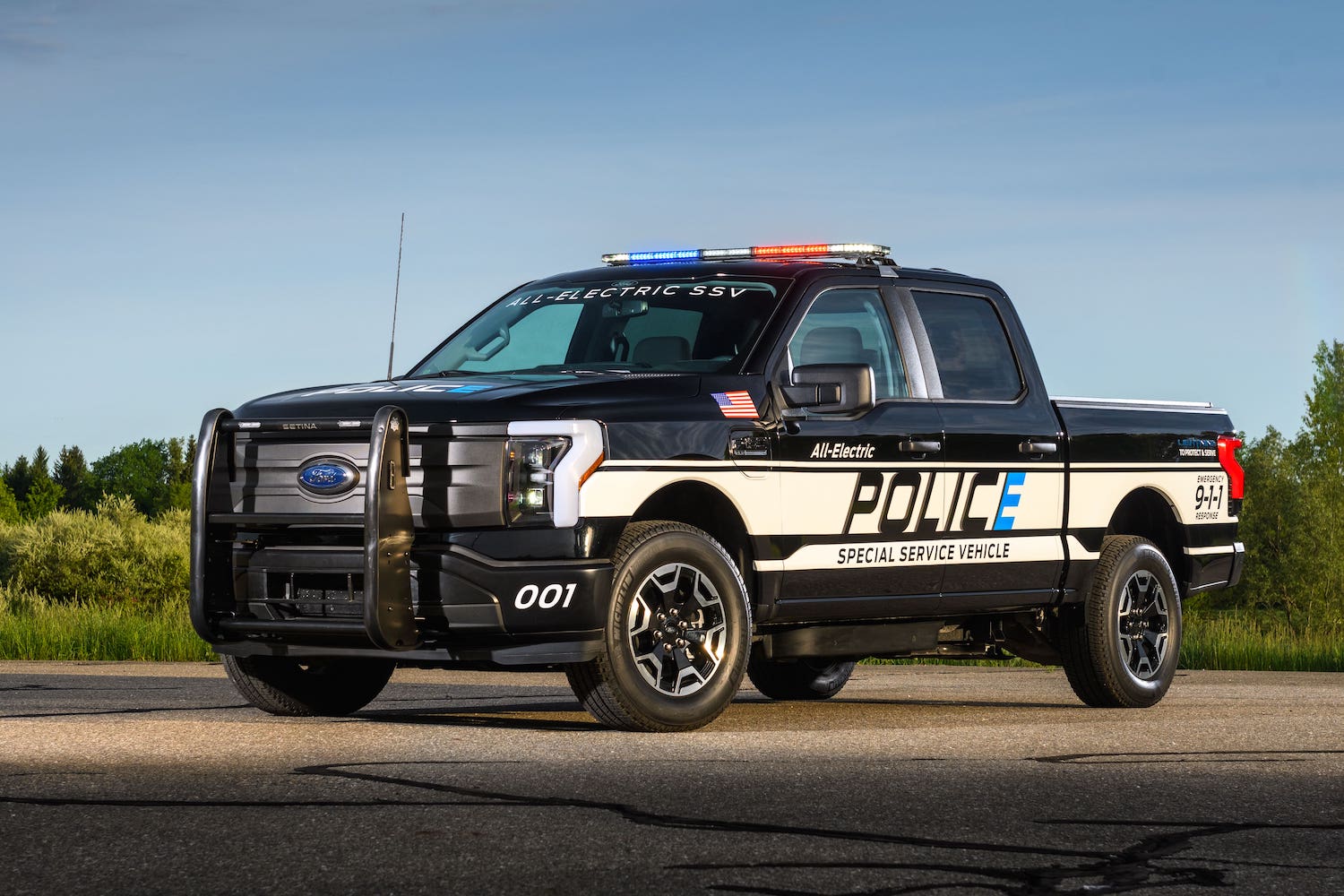 By comparison, shares of Ford’s cross-town rival – General Motors Company –  increased in value by $1.59 per share, or just under five percent, during the same timeframe. 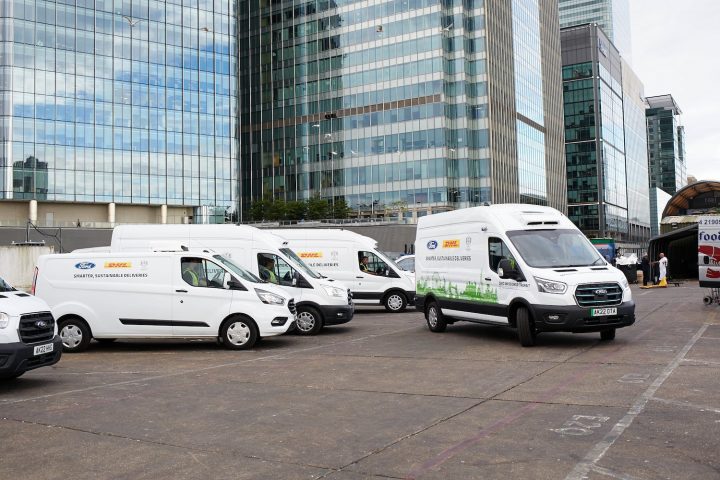 The substantial increase in Ford share value during the week follows an eight percent jump from last week, which in turn followed a two percent rise during the preceding five day trading period.

There were several important announcements made during the week. Ford released its Q2 2022 earnings report with better than expected numbers, surprising Wall Street. Additionally, the automaker revealed the 2023 Ford F-150 Lightning Pro SSV, a dedicated variant of the truck for law enforcement and confirmed that the 2024 Ford Mustang will debut in September. Ford also shared some statistics on the state of its BlueCruise hands-free driving technology. 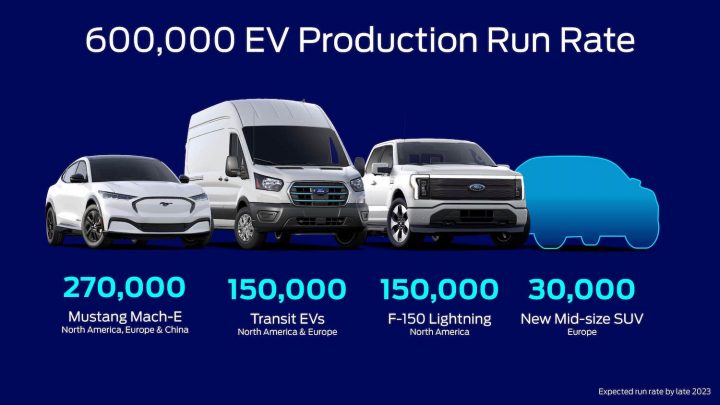 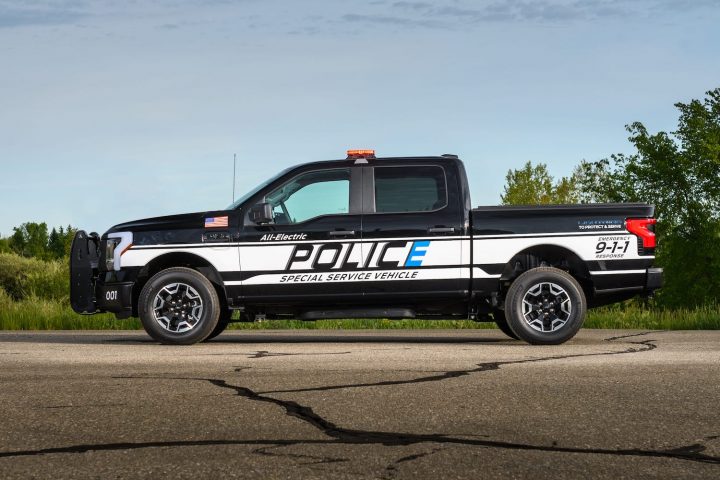 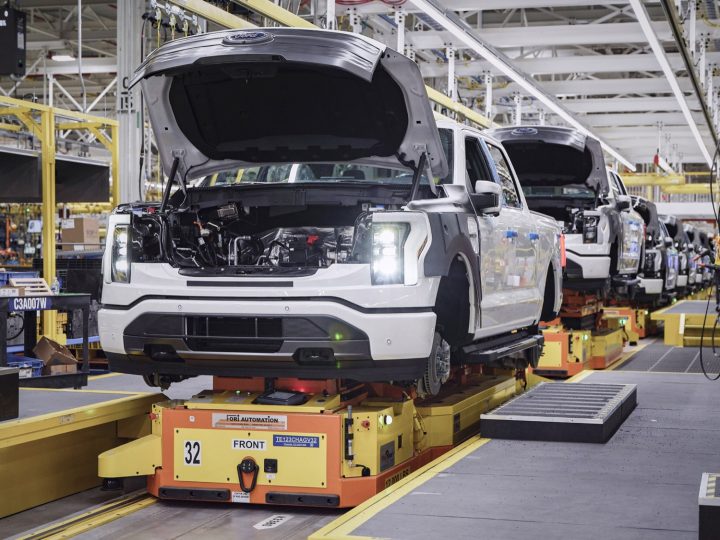 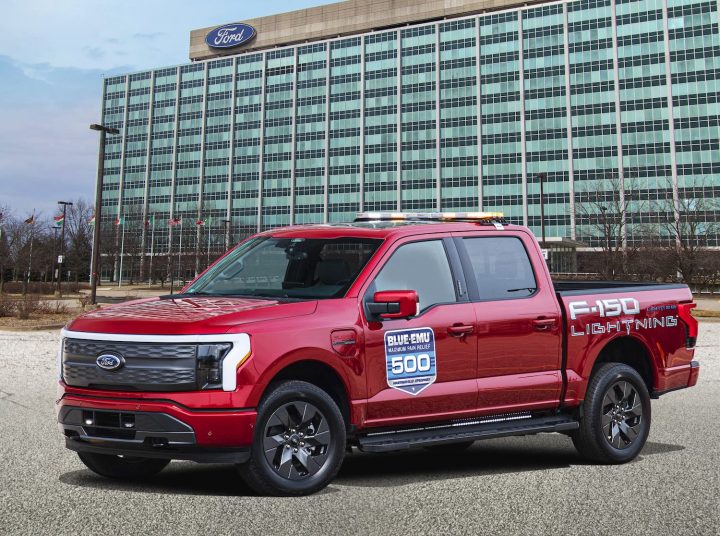 Ford share values have dropped substantially since the first day of trading in January 2022, dropping 31 percent, or $6.58 per share, as of this writing. The supply chain crisis, microchip shortage, and macroeconomic concerns about the state of the U.S. economy has clearly rattled investors, which in turn has impacted the value of Ford stock, despite the company’s best efforts to be transparent about its future plans.