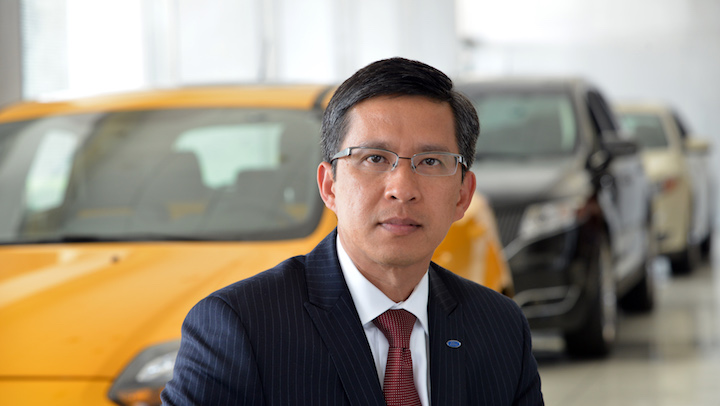 After decades at the company serving in many key roles, two Ford execs – Hau Thai-Tang and Frederiek Toney – have announced that they will retire later this year. This comes as FoMoCo is undergoing a number of big changes in its quest to grow its electric vehicle and connected services business, yet both have left a big impact on the company to this point, with Thai-Tang helping shape the automaker’s five platform strategy and more focused development process, to name just a couple. At the same time, Ford has announced that former Amazon, Caterpillar, and Harley-Davidson exec Dave Bozeman will be coming on board to help execute the company’s Ford+ plan as well. 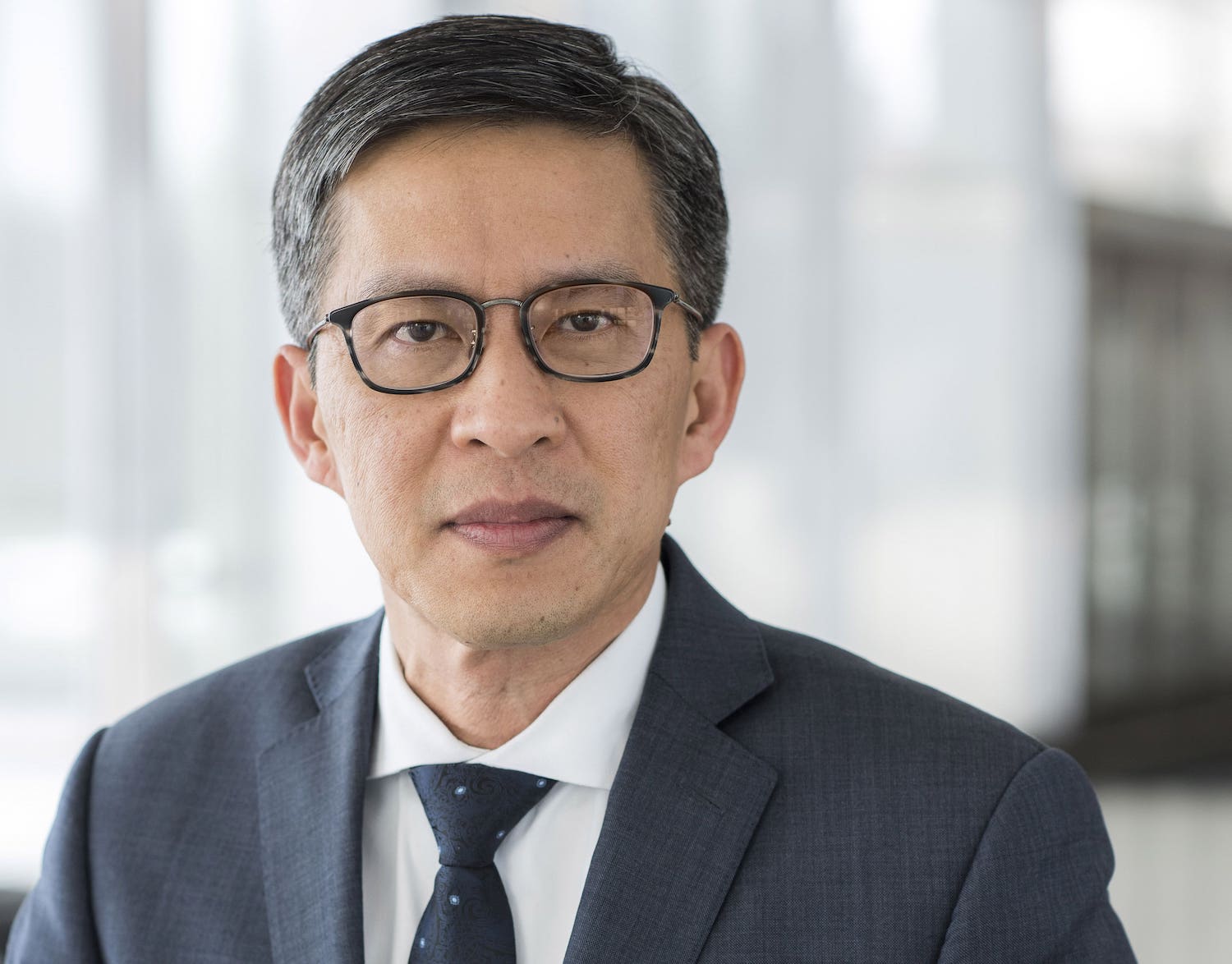 Hau Thai-Tang – who currently serves as Ford’s chief industrial platform officer – has been with the company for over 34 years, a tenure that will come to a close when he retires on October 1st. Thai-Tang has held numerous positions within the automaker since he was hired back in 1988, such as chief engineer, including heading up the design, development, and the launch of the fifth-generation 2005 Ford Mustang. Thai-Tang also led product development and purchasing organizations amid a number of key product launches such as the Ford Bronco, Ford Maverick, Ford Puma, Ford Mustang Mach-E, and Ford F-150 Lightning.

Toney joined Ford back in 2000 and will retire on December 1st after holding numerous positions in logistics, operations, and parts and service before taking over management of the Ford Customer Service Division (FCSD) and becoming a company officer in 2009. In 2012, Black Enterprise magazine recognized Toney on its list of 100 Most Powerful Executives in Corporate America. Automotive News magazine named Toney an Automotive All-Star in both 2014 and 2015, and he was honored as an Automotive News Champion of Diversity in 2021. 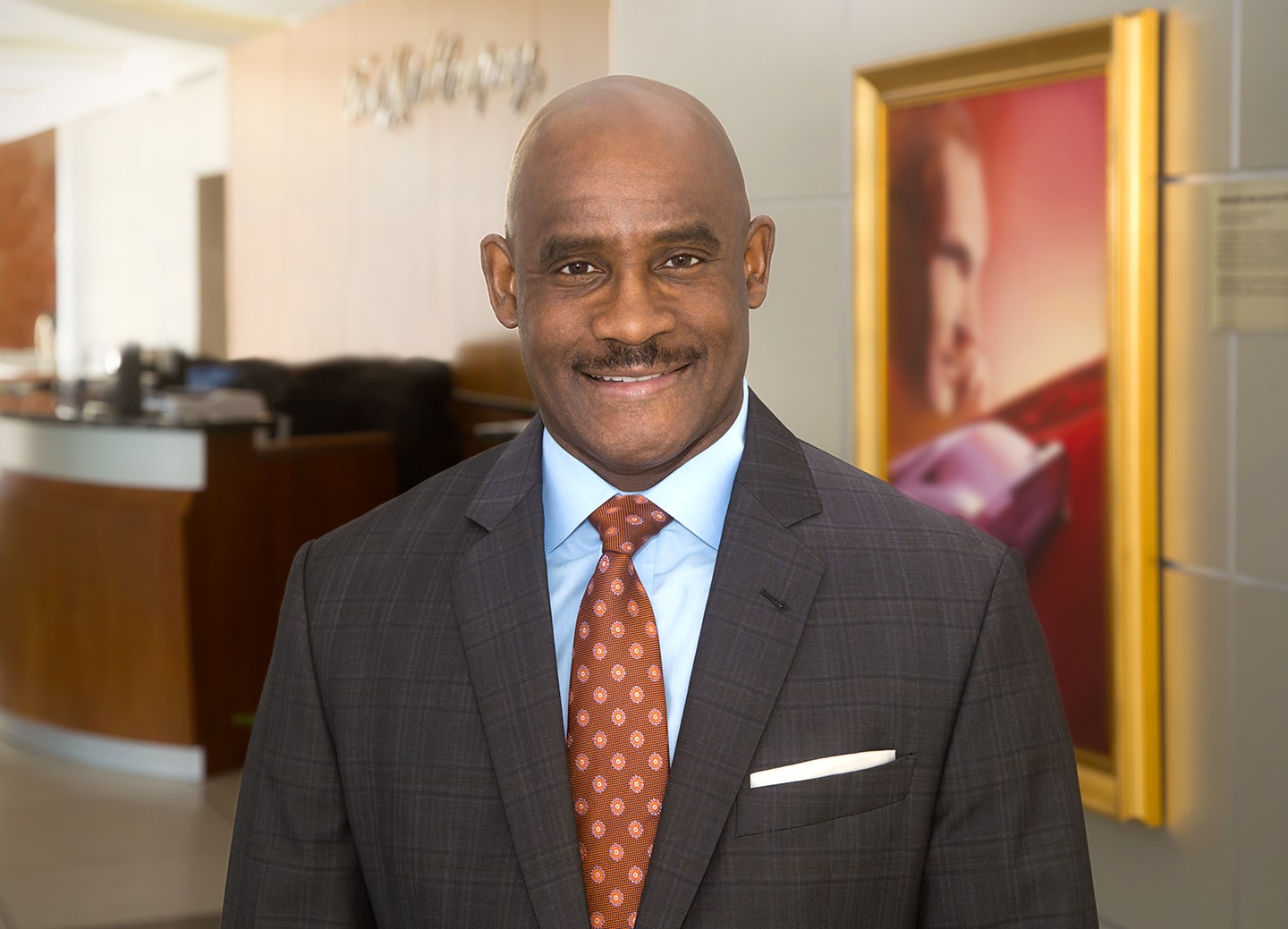 Meanwhile, Bozeman will join FoMoCo on September 1st as vice president of the global FCDS and the Enthusiast Vehicles product line at Ford Blue. As the head of FCSD, Bozeman will play a key role in delivering industry-leading customer-service experiences. He and his team will be responsible for global parts, accessories, and vehicle personalization, and material planning and logistics for FCSD. Bozeman will also head the Ford Blue enthusiast brands in the U.S., including Bronco, Mustang, and Raptor.

We’ll have more on all of Ford’s executive shakeups as they happen, so be sure and subscribe to Ford Authority for non-stop Ford news coverage.