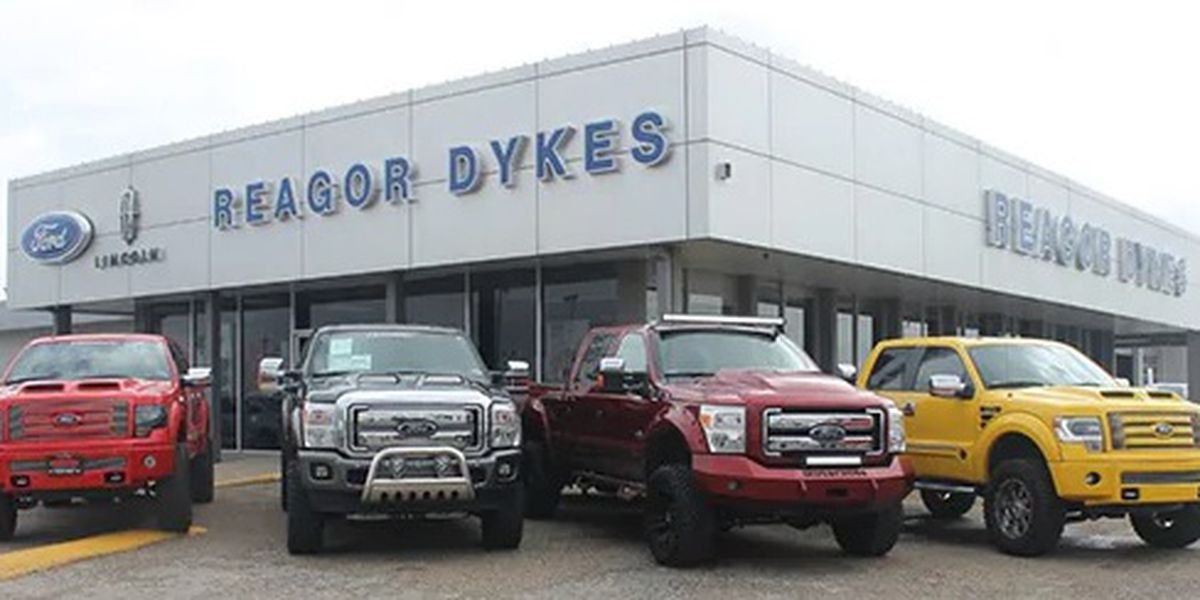 Delays have been plaguing the automotive industry lately, and Ford is certainly no exception. Unfortunately, The Blue Oval hasn’t been doing a great job of keeping customers updated about their Ford vehicle orders. For instance, a solid amount of Ford Maverick order holders have been left in the dark regarding the status of their pickup, prompting some Ford Authority readers to reach out to us for more information.

This phenomenon is not limited to the Maverick, as we’ve received countless emails from buyers of new Ford vehicles who are understandably concerned that their Ford vehicle order is taking a lot longer to arrive than expected. Understandably, this turn of events creates various issues related to timing and not knowing whether to turn in or extend the lease of one’s current vehicle, or how much maintenance to perform on someone’s current vehicle before the ordered model arrives. While we’re unable able to provide information about specific vehicles and their status, we’d like to take this time to outline the major issues contributing to the delay in new Ford vehicle orders and their arrival at dealers.

The biggest factor associated with the delay of new Ford vehicles to dealers is the global microchip shortage. In short, there just aren’t enough chips to produce new vehicles at the same rates and in the same quantities as before the became an issue. The circumstance has forced many automakers, including but not limited to The Blue Oval, to reduce production until the situation improves.

This means allocating chips to vehicles that generate the biggest return, which for Ford are the F-Series pickups, SUVs like Bronco, Expedition and Lincoln Navigator, as well as large crossovers like the Ford Explorer and Lincoln Aviator. It also means withholding features from new Ford vehicles, such as Multicontour seat with Active Motion Removal from the 2023 Ford F-150. This feature was also constrained from the 2022 F-150, indicating that the shortage hasn’t improved much since then.

Ford CEO Jim Farley was confident that the chip shortage would be resolved by 2023, but unfortunately he now predicts that the shortage will persist through 2023. FoMoCo has been making deals with chipmakers in order to secure semiconductors to boost production of new Fords, but we have yet to see the fruits of these labors.

Another reason that your new Ford vehicle order hasn’t arrived yet is related to various kinks in the supply chain. Ongoing issues related to COVID-19 restrictions in China as well as various geopolitical matters have prevented The Blue Oval from get its hands on the parts necessary for continued production.

For instance, recent lockdowns in China stemming from the COVID-19 pandemic created delays for the all-new Ford Ranger in international markets. So much so, in fact, that 91 suppliers couldn’t get their goods to necessary facilities. Meanwhile, Ford production in Europe has been heavily impacted by the military situation in Ukraine, and these supply chain issues have extended to Ford production in Australia as well.

Finally, even after the (lower quantities of) new Ford vehicles have been built and ready to ship, it’s difficult to get them from the assembly plant to the dealership due to various logistical issues.

For instance, staffing issues in the cargo transportation industry have been wreaking havoc on delivering vehicles to dealers. To start, there’s a shortage of workers who are trained to operate rail cars. That issue is further exacerbated by a shortage of those who service and maintain the rail cars. 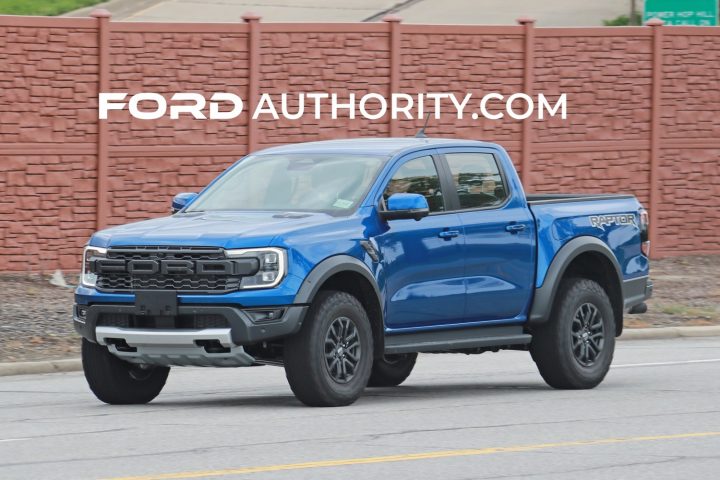 Similar issues have also begun to extend to the vehicle carriers (trucks) that serve as the final leg of the journey that new Ford vehicles make from their plant to the dealership. This is the result of two primary factors: drivers have become lesser in quantity, and parts required for maintaining these trucks have become increasingly more difficult to source, incidentally due to similar supply chain issues outlined above, although for the respective makers of large trucks and their parts.

Unfortunately, these various issues will likely continue to impact new Ford vehicle production and supply for the near- and medium-terms. The good news is that demand for The Blue Oval’s products hasn’t slowed at all, with order banks currently at 300,000 units, meaning two things. First, Ford will have to continue to work hard to get its products to dealers and into buyers’ driveways, while finding creating solutions to solve these issues. Second, order holders will need to wait for their vehicle to be built and for it to arrive to the dealer. Whatever the case, your new Ford vehicle hasn’t been forgotten, it’s just been held up due to various unprecedented circumstances.

If you want the latest on all things Ford, then be sure to subscribe to Ford Authority for 24/7 Ford news coverage.