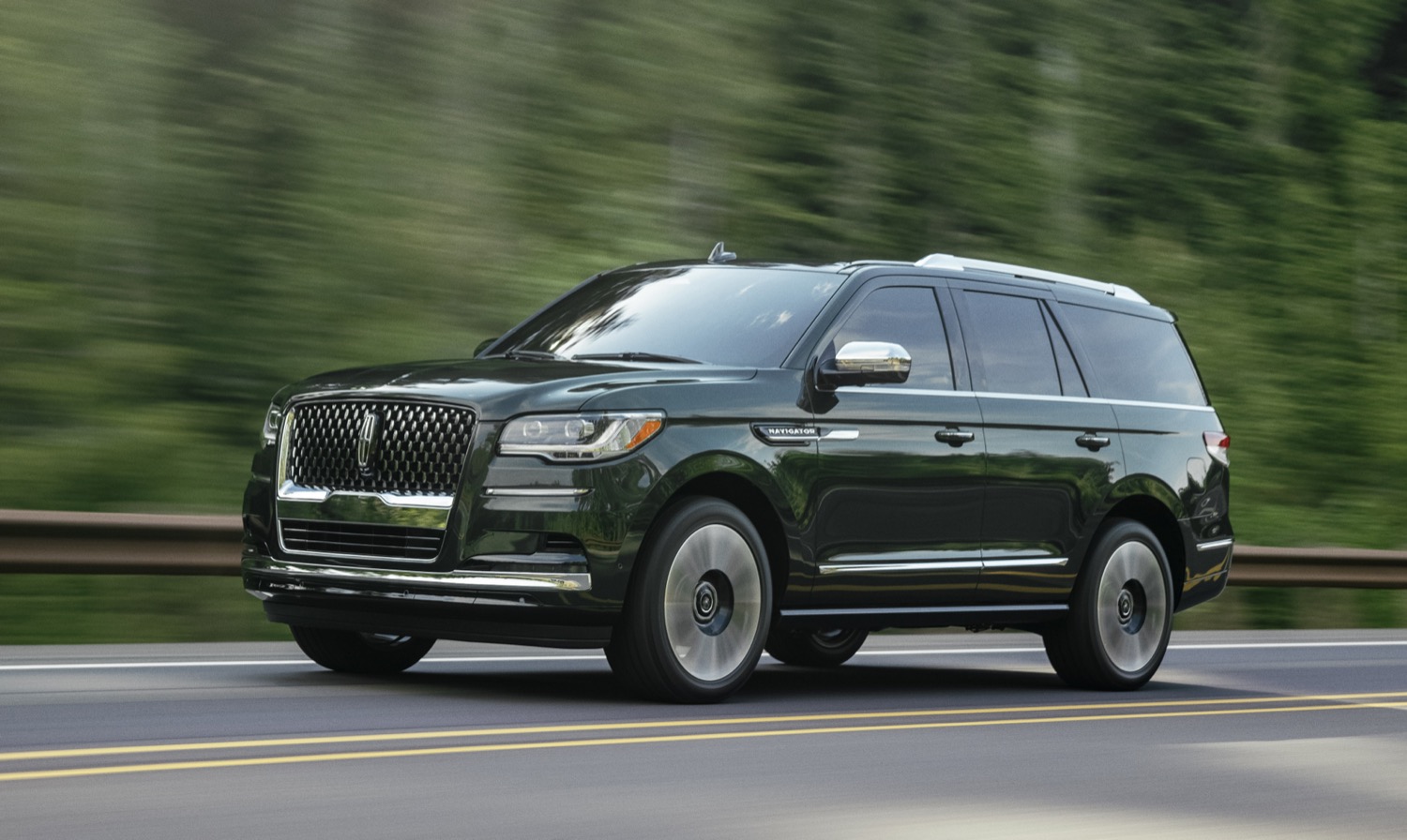 June marked the first time in history that ATP for the entire auto industry exceeded the $48,000 mark, even though inventory is still slowly improving. Last month, days’ supply reached the upper 30s after remaining in the mid-30s since the middle of January. Regardless, consumer demand remains strong, which means that luxury new vehicle buyers paid, on average, $1,097 above sticker price for the privilege of bringing one home. However, there are still some deals to be found, at least in terms of mainstream vehicles.

“While prices for the industry are, on average, higher than MSRP, there are some non-luxury segments that are more affordable such as compact cars and compact SUVs/crossovers,” said Rebecca Rydzewski, research manager of economic and industry insights for Cox Automotive. “These segments are selling for more than 30 percent less than the industry average transaction price.”

We’ll have more on Lincoln soon, so be sure to subscribe to Ford Authority for more Lincoln news and continuous Ford news coverage.