In J.D. Power’s 2022 Initial Quality Study, Lincoln outperformed the industry average, and while the luxury brand’s performance was slightly worse in terms of product quality than 2021, it outranked several of its fiercest rivals, as The Blue Oval’s slight dip paled to the issues competitive vehicle owners experienced with their cars. While that is not exactly a ringing endorsement of any of the aforementioned brands, the Lincoln Nautilus performed well in the study, beating all other entries for initial quality in its segment. 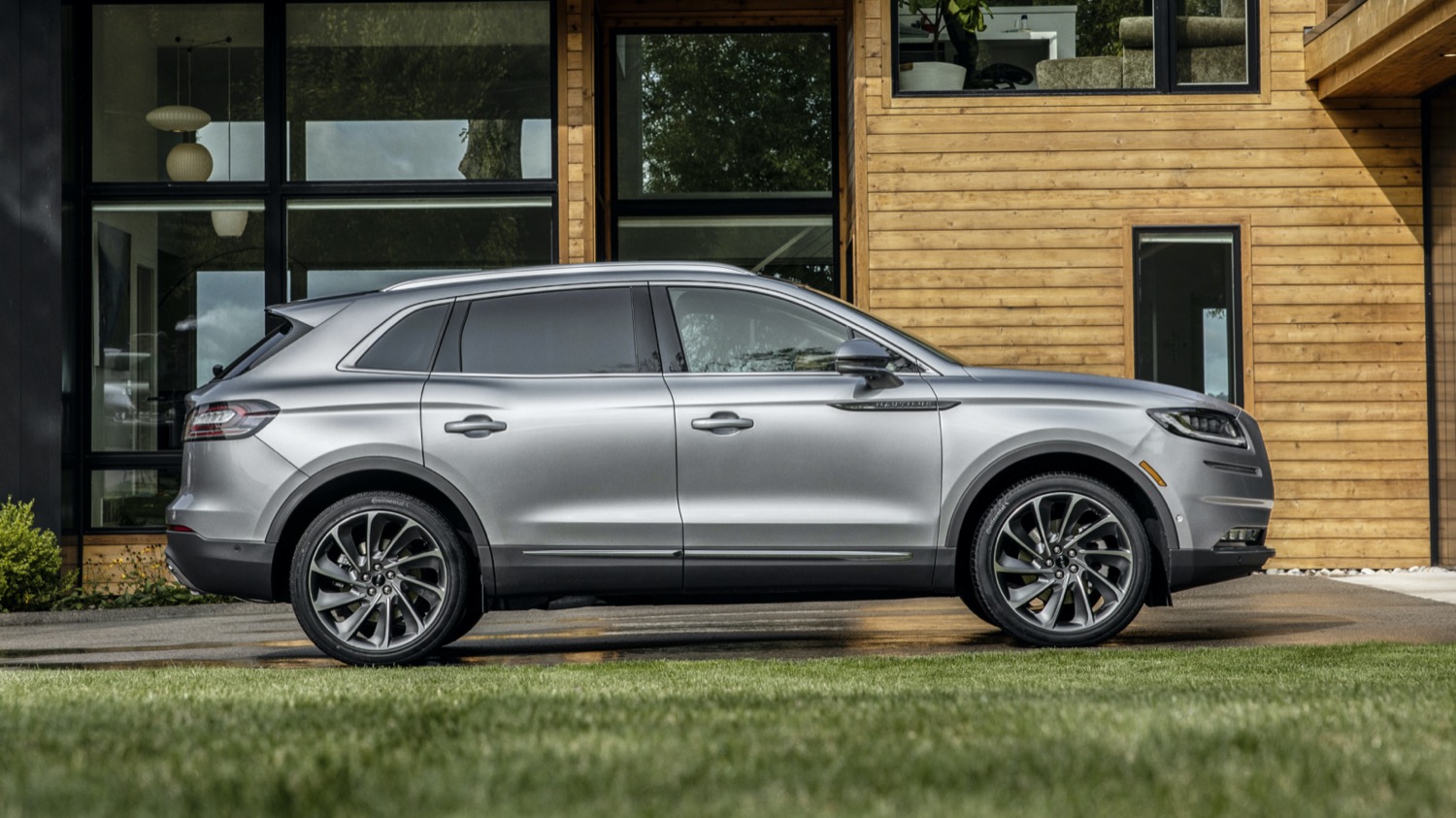 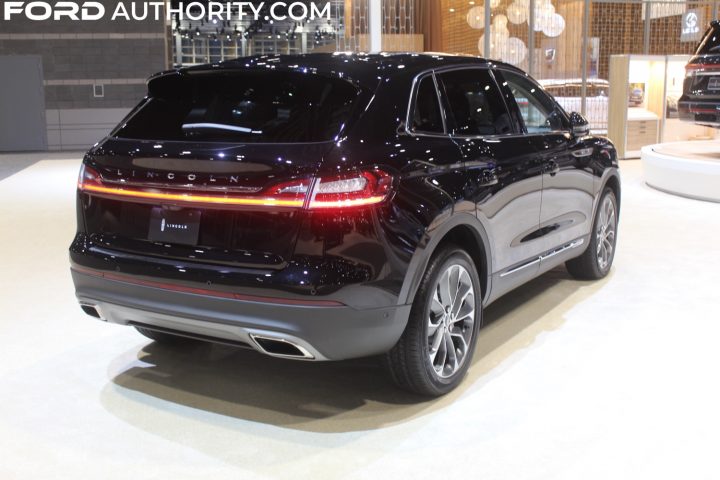 The Lincoln Nautilus was recognized as being the best midsize premium SUV in its class. It beat out two key rivals, with the Lexus GX placing second, and the Cadillac XT5 ranked third. This result demonstrates a very positive change for Lincoln, as it has recently been subject to quite a few complaints about its quality. In fact, the Nautilus was ranked dead last in Consumer Reports‘ list of reliability study performed last year, despite being recognized as one of the most satisfying midsize SUVs by the same publication. The Lincoln Nautilus doesn’t have much time left in its life to impress, however, as reports suggest it will be discontinued after the 2023 model year in the North American market. In the meantime, though, things are certainly looking up for the luxury SUV, as it gained segment share during the first quarter of 2022.