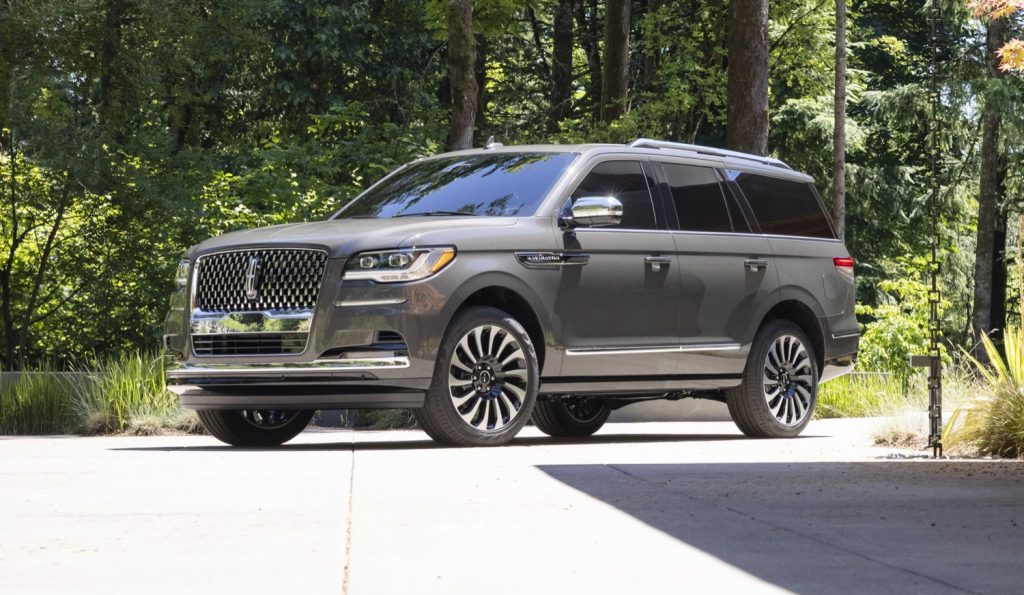 In recent years, the popularity of off-road-focused SUVs has soared to new heights, sending the values of older models skyrocketing. In response, automakers have been churning out all sorts of rugged new models and variants designed to appeal to this hot trend, including the sixth-generation Ford Bronco, Ford Expedition Timberline, Ford Explorer Timberline, and Ford F-150 Tremor, to name just a few. However, even though luxury off-road-focused SUVs are red hot as well these days, it doesn’t seem as if Lincoln Navigator buyers are interested in a more rugged variant of the large and luxurious SUV.

“So really what we are hearing from clients is that they want a family vehicle that they can take road trips in and day to day commutes. We haven’t heard that but if clients tell us that then we will keep it in mind,” Laura Clark, Lincoln Navigator marketing manager, told Ford Authority Executive Editor, Alex Luft, in an interview at last year’s Motor Bella show when asked about possible demand for a more rugged Lincoln Navigator variant.

Interestingly, as Ford Authority reported back in February, Lincoln buyers already view the brand as “rugged,” even if it doesn’t currently produce any off-road-oriented models. The luxury brand is keeping close tabs on the burgeoning camping market, however, as its buyers continue to get younger. Thus, off-road variants of vehicles like the Lincoln Navigator and Lincoln Aviator make a lot of sense, which is precisely why Ford Authority created renderings of what each might look like late last year.

Regardless, Lincoln has been keen to listen to what its customers want and forge its own path rather than emulate the competition. That led to its refusal to create a rival to the high-performance Cadillac Escalade-V, too. To its credit, that approach has recently earned the Navigator high marks for its interior design as the model was named one of the most satisfying luxury SUVs to own, so that approach is paying off, it seems.

We’ll have more on the Navigator soon, so be sure and subscribe to Ford Authority for more Lincoln news, Lincoln Navigator news, and ongoing Ford news coverage.