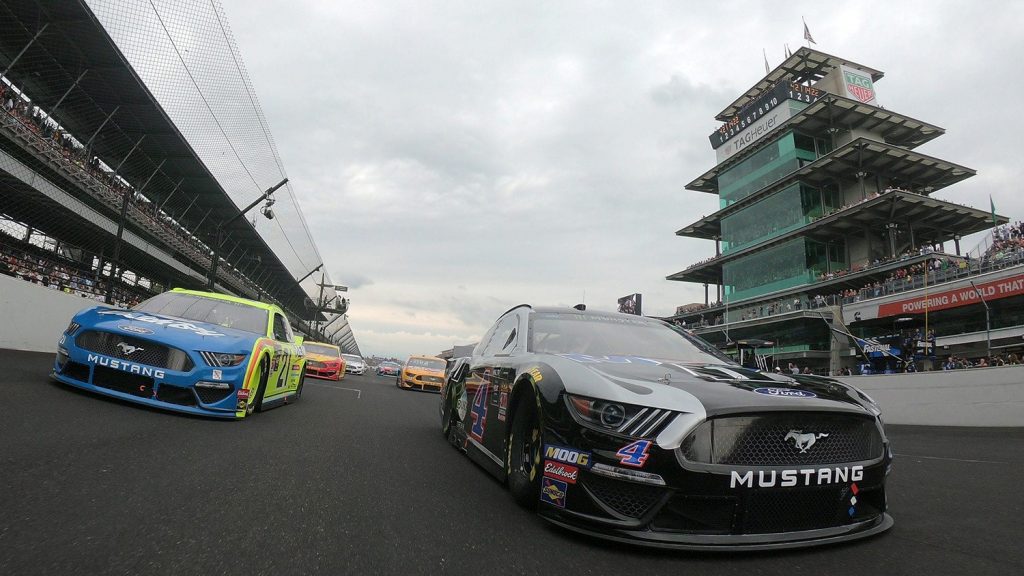 After a few weeks of mediocre qualifying efforts by the Nascar Ford teams, The Blue Oval dominated the top 10 during qualifying for the Indianapolis Motor Speedway road course.

The pole position will go to the No. 8 Chevrolet Camaro ZL1 of Tyler Reddick, who got around the 14-turn road course in 88.354, topping out at 99.378 mph. He will start next to the No. 2 Ford Mustang of Austin Cindric, who posted a time of 88.606 seconds, and the No. 14 Mustang of Chase Briscoe will start in third with his 88.725-second lap. The No. 20 Toyota TRD Camry of Christopher Bell will start fourth, with the No. 22 Mustang of Joey Logano in fifth. Ryan Blaney’s No. 12 Mustang will start sixth, Michael McDowell’s No. 34 Mustang seventh, and Chase Elliott’s No. 9 Camaro will start eighth. Todd Gilliland’s No. 38 Mustang will start ninth, followed by Kyle Busch’s No. 18 Camry in 10th. 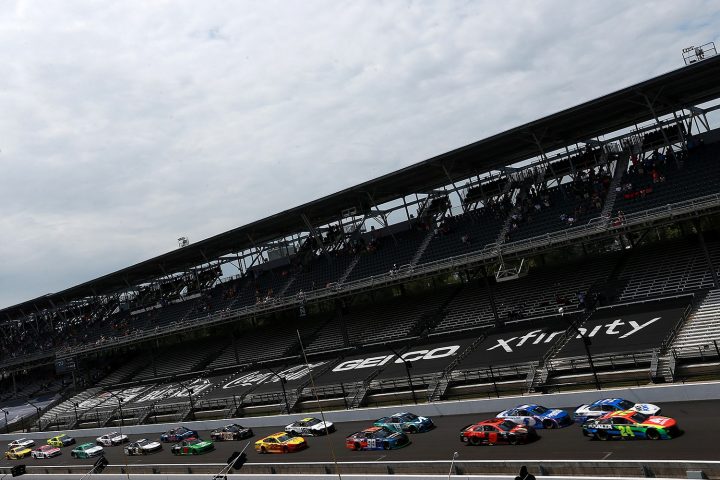 Three teams were nabbed for failing post-qualifying inspection, including the No. 16 Camaro of AJ Allmendinger, the No. 31 Camaro of Justin Haley, and the No. 26 Mustang of Danil Kvyat. Each team lost a crewmember and pit selection for Sunday’s race. Nascar did not disclose the reasons for inspection failures. Additionally, Ty Gibbs will drive the No. 45 Camry in place of Kurt Busch, who sustained a concussion in a qualifying wreck at Pocono last weekend. 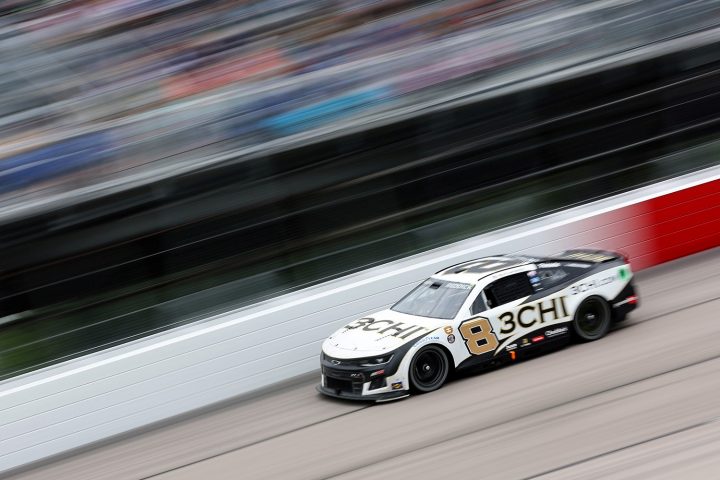