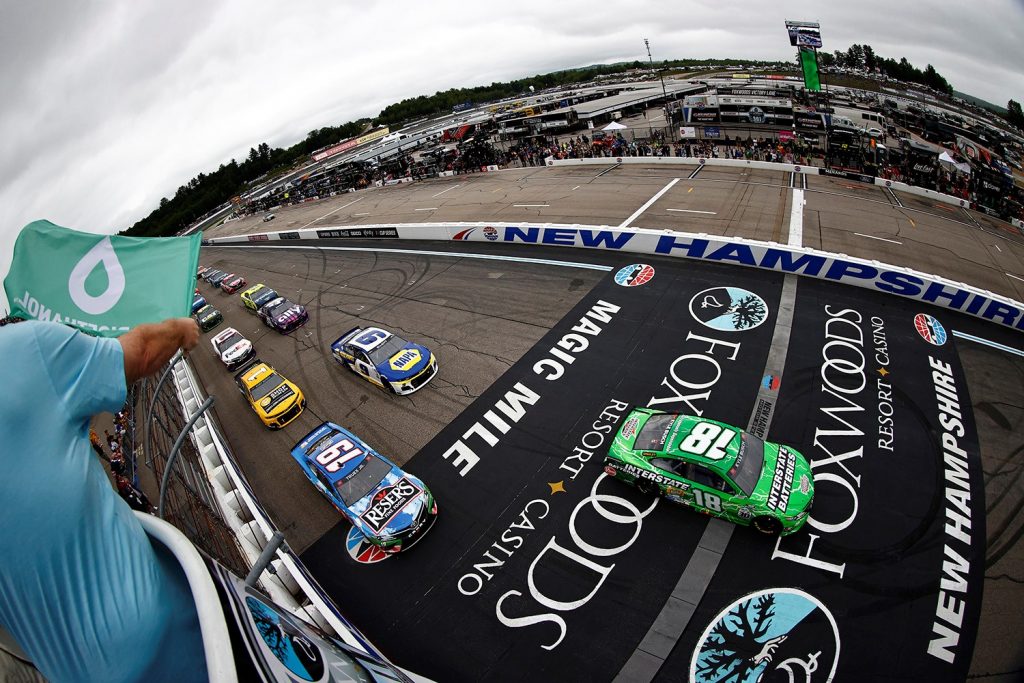 Just three Nascar Ford teams will start in the top 10 at New Hampshire Motor Speedway when the green flag drops on Sunday, but neither one of them are within the top five.

The best-performing Nascar Ford was that of Aric Almirola, who drives the No. 10 Ford Mustang. Almirola will start seventh after getting around the “Magic Mile” in 30.219 seconds, topping out at 126.04 mph. Almirola put the No. 10 Mustang in Victory Lane when the Cup Series visited New Hampshire in 2021, so he clearly knows how to get to the front. 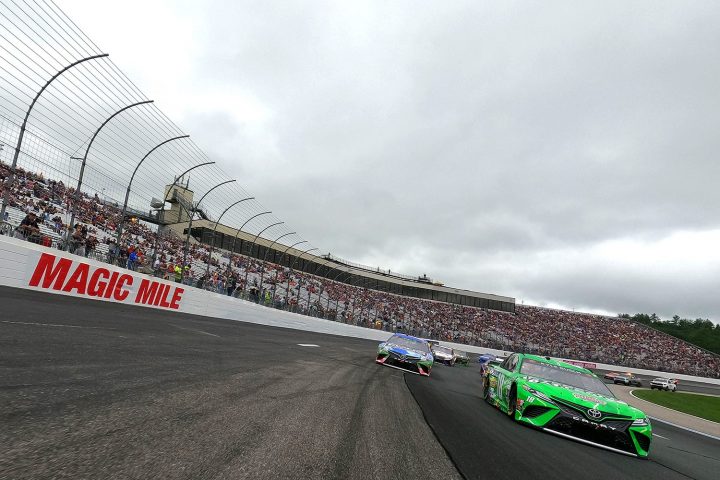 The No. 6 Mustang of Brad Keselowski will start ninth with a time of 30.409 seconds. This is Keselowski’s second top-10 start this season, having started third for the Daytona 500. Finally, Kevin Harvick’s No. 4 Mustang will start 10th.

For comparison, polesitter Martin Truex Jr. in the No. 19 Toyota TRD Camry got around New Hampshire Motor Speedway in 29.964 seconds, and was the only driver to do so in under 30 seconds. Second-place starter Chase Elliott, driver of the No. 9 Chevrolet Camaro ZL1 and last week’s race winner at Atlanta, clocked in at 30.009 seconds. 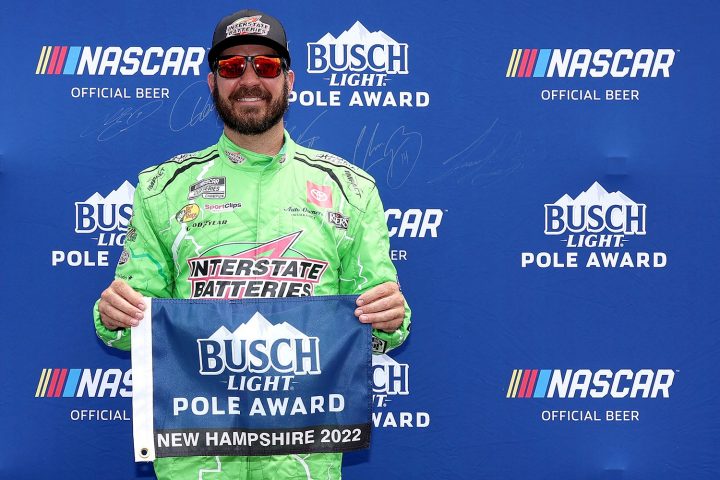 All teams in the Nascar Cup Series cleared pre-qualifying inspection, meaning penalties were dealt for this event.