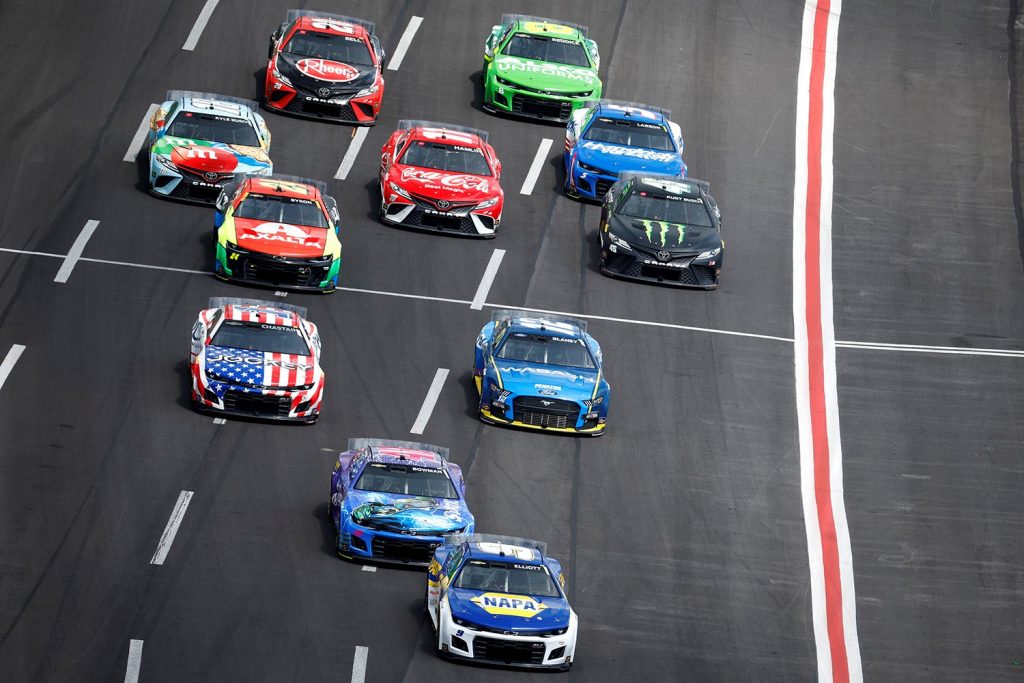 Quite a few Chevrolets made a lot of noise during a dramatic July 2022 race at Atlanta Motor Speedway, but the Nascar Ford teams made it through the carnage to secure third and fifth finishes when it was all said and done.

Austin Cindric, driver of the No. 2 Mustang and this year’s Daytona 500 champion, remained quietly consistent throughout the superspeedway-like race. Cindric started fifth after qualifying was rained out, and even pushed the No. 2 Mustang to the lead for a handful of laps after a pit stop cycle. Ultimately, he finished third after a shakeup at the front of the pack during the last laps. Ryan Blaney, driver of the No. 12 Mustang, finished fifth, having also avoided major incident throughout the event. This puts Blaney second in the overall points standings behind Chase Elliott, driver of the No. 9 Camaro. 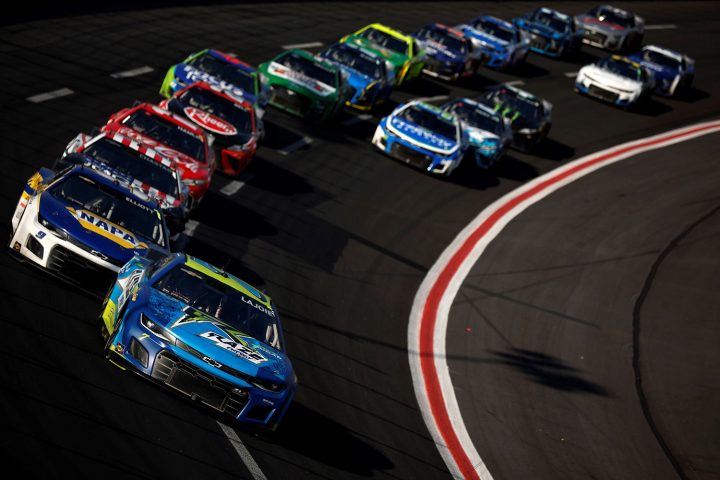 Other Nascar Ford teams, however, were not so lucky. Brad Keselowski, driver of the No. 6 Mustang, clawed his way to the front after a mediocre performance in Stage 1. He finished third in Stage 2, but was swept up in a multicar wreck along with the No. 34 Mustang of Michael McDowell with 91 laps left to go. Keselowski went on to finish 18th, while McDowell placed 15th. 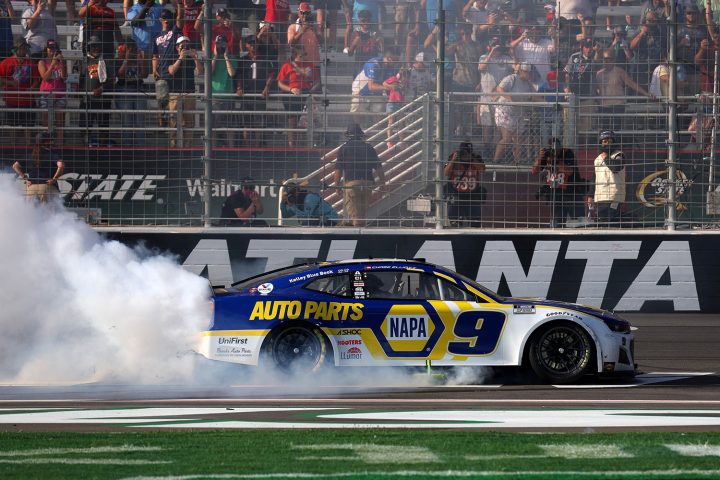 Elliott in the No. 9 Camaro won after throwing a block on Corey Lajoie’s No. 7 Camaro while fending off a charge from Ross Chastain in the No. 1 Camaro. Lajoie’s No. 7 was forced up into the wall by Elliott’s No. 9 Camaro on the last lap, triggering a multicar crash and allowing the Nascar Ford teams to gain position on the leaderboard.