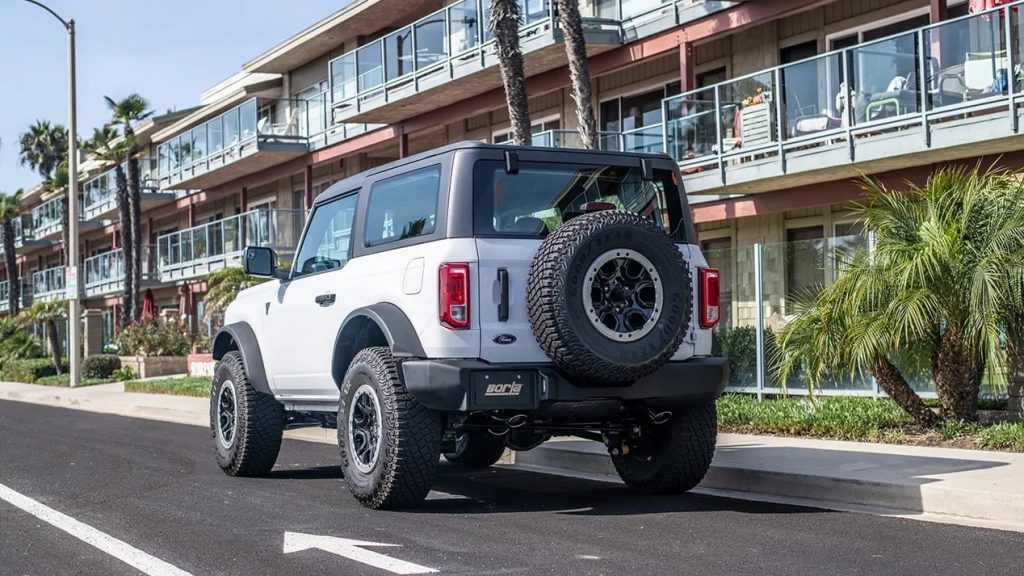 The sixth-generation Ford Bronco has quickly become one of the most commonly customized vehicles on sale today, largely thanks to the fact that it was designed with modularity in mind. At the moment, upgrades for the rugged SUV include everything from lift kits to light bars and plenty of exhaust systems from the likes of MRT, Roush, and Magnaflow. Now, that latter group has expanded once again with Borla’s new Touring, S-Type, and Atak exhaust systems for 2021-2022 Ford Bronco models equipped with the twin-turbocharged Ford 2.7L V6 EcoBoost powerplant, though similar systems are also available for the turbocharged Ford 2.3L I-4 EcoBoost, too. 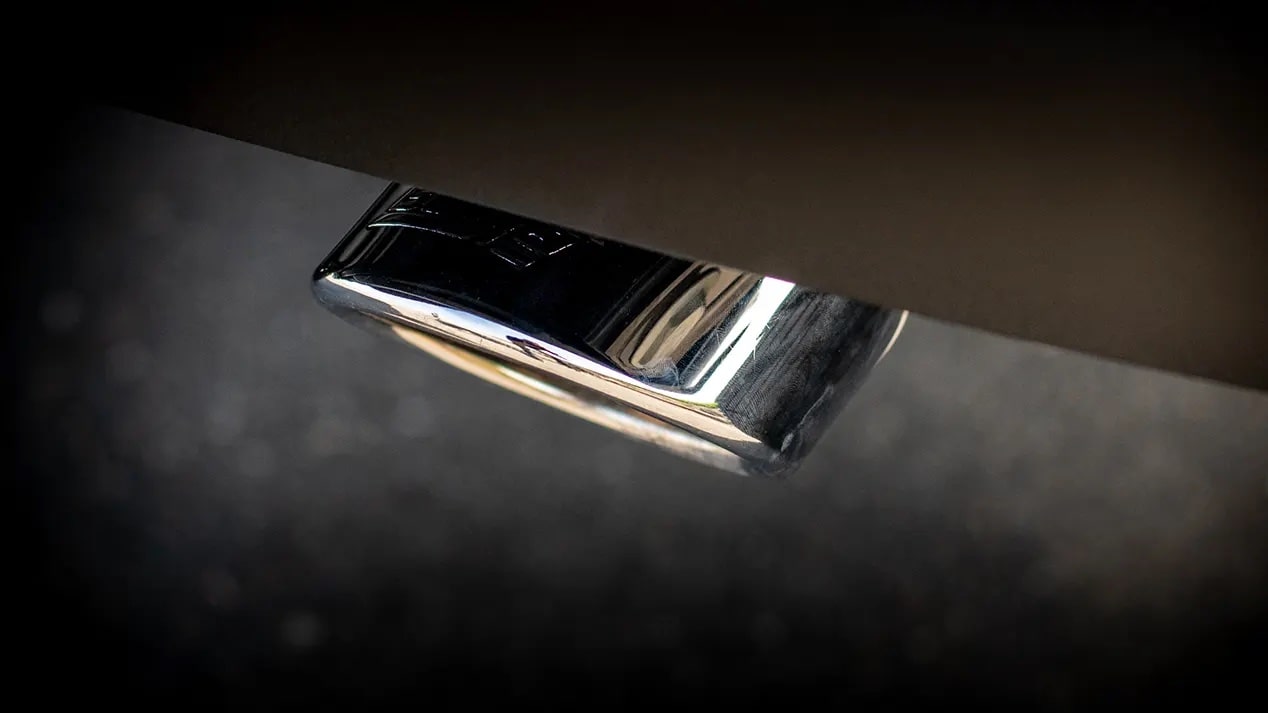 In the video below, Borla discusses how it went about designing its new Ford Bronco exhaust systems and shows the many differences between those units and the factory exhaust. We also get to hear the differences in all three, and it’s immediately evident that all three Borla exhaust systems sound far more aggressive than the OEM setup, with a million-mile warranty thrown in to boot. 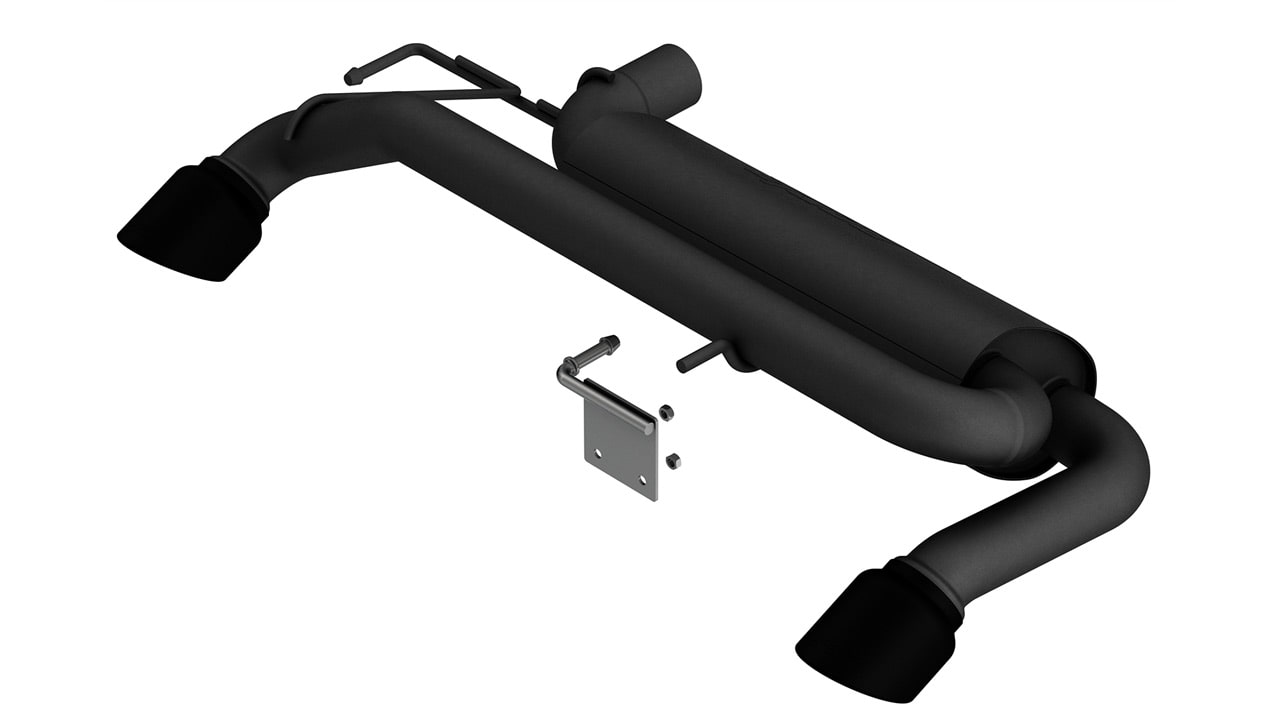 Constructed from T-304 stainless steel, Borla’s Bronco exhaust systems utilize welds instead of the lock seams present on the factory unit, which helps improve durability. Borla also modified the factory hanger to tuck the exhaust up underneath the bumper, which improves ground clearance for off-roading purposes. These systems utilize two outlets as well, which gives the Bronco dual exhaust tips protruding from the single muffler.

In addition to three sound levels, Borla’s Bronco exhaust systems also come in two finishes – black and natural stainless steel – with prices raining from around $1,200 all the way up to a little over $1,400, depending on the type and finish. In the video, we get to hear how each exhaust compares to the factory unit in terms of startup, revving, and acceleration, with Touring presenting the most subtle upgrade and S-Type and Attack proving more in the way of volume and aggression, depending on one’s personal taste.

We’ll have more new parts and accessories to share soon, so be sure and subscribe to Ford Authority for more Ford Bronco news and ongoing Ford news coverage.