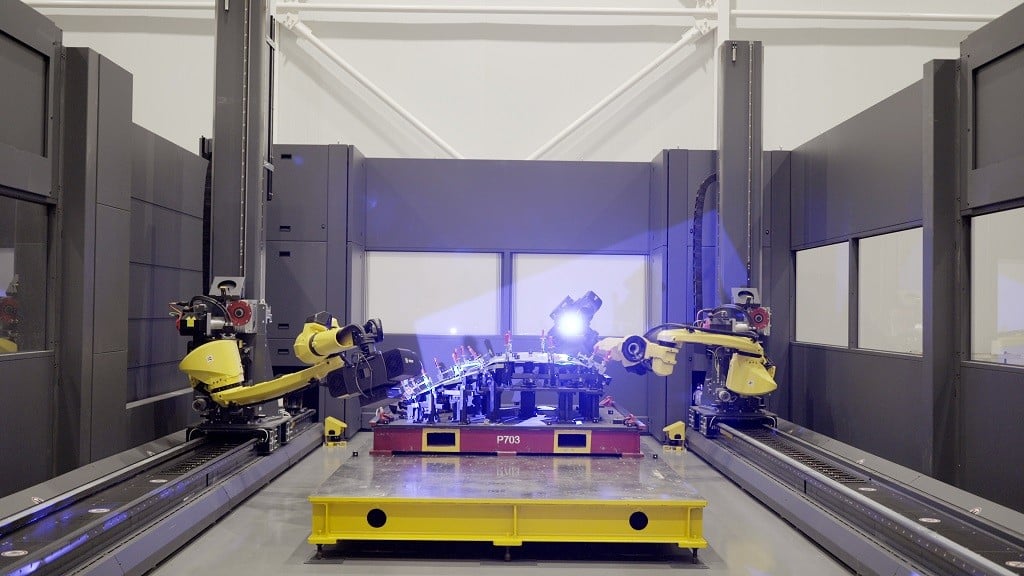 The all-new, next-generation Ford Ranger was revealed back in November, while the mid-size pickup has already begun shipping from the Ford Thailand Manufacturing plant as it begins its eight year production run. Meanwhile, Ford is investing $1 billion in its South African manufacturing operations and is retooling the Pacheco Assembly plant in Argentina to prepare it for the production of the next-generation Ford Ranger. Now, Ford has announced that it has added a new stamping plant at its Silverton Assembly plant to aid in those efforts as well. 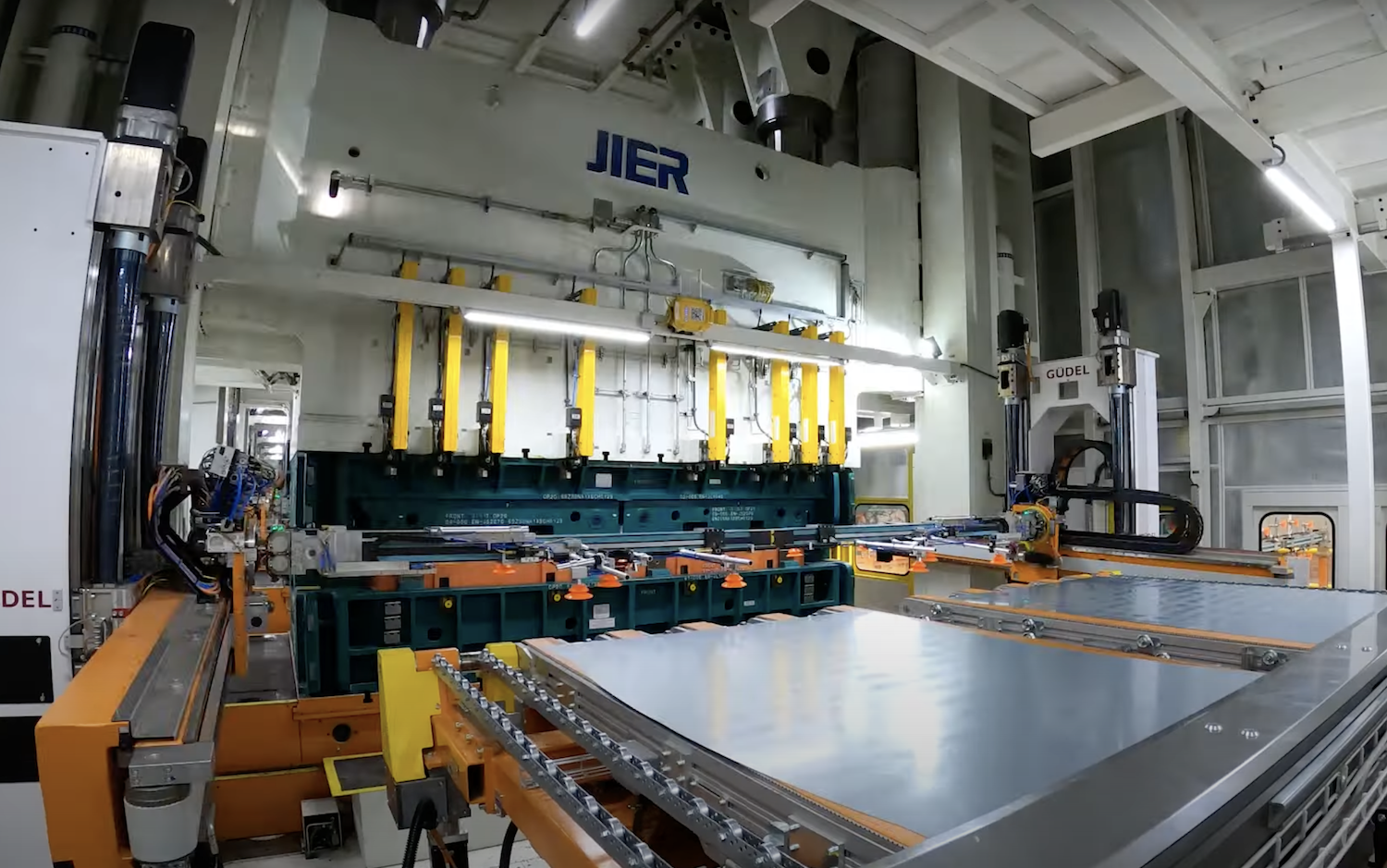 “Our new Stamping Plant is a first for Ford in South Africa,” said Rhys Davies, Site Transformation Manager at the Ford Silverton Assembly plant. “Previously we used external suppliers to stamp our metal body parts, but we decided to set up our own Stamping Plant for the next-gen Ranger, which will go into production later this year. With our focus on delivering the highest levels of quality and efficiency for the next-gen Ranger, it was essential that we brought the stamping operations in-house. This ensures that we are able to control the production quality throughout the stamping process, validate that all parts are within specification, and then seamlessly deliver them directly to our new Body Shop located adjacent to the Stamping Plant.”

The new stamping plant contains five tandem presses, including a 2,500-ton draw press, a 1,600-ton press, and three 1,000-ton presses that stamp the flat sheet metal into the various inner and outer body panels required for all three body styles of the Ranger. The presses are housed in a complete sound abatement enclosure to significantly reduce the noise generated by the stamping operations, with an automated inter-press feeder system transferring the stamped panels along the process to the end of line. The entire line is fully automated, with an installed capacity of 16 strokes per minute. 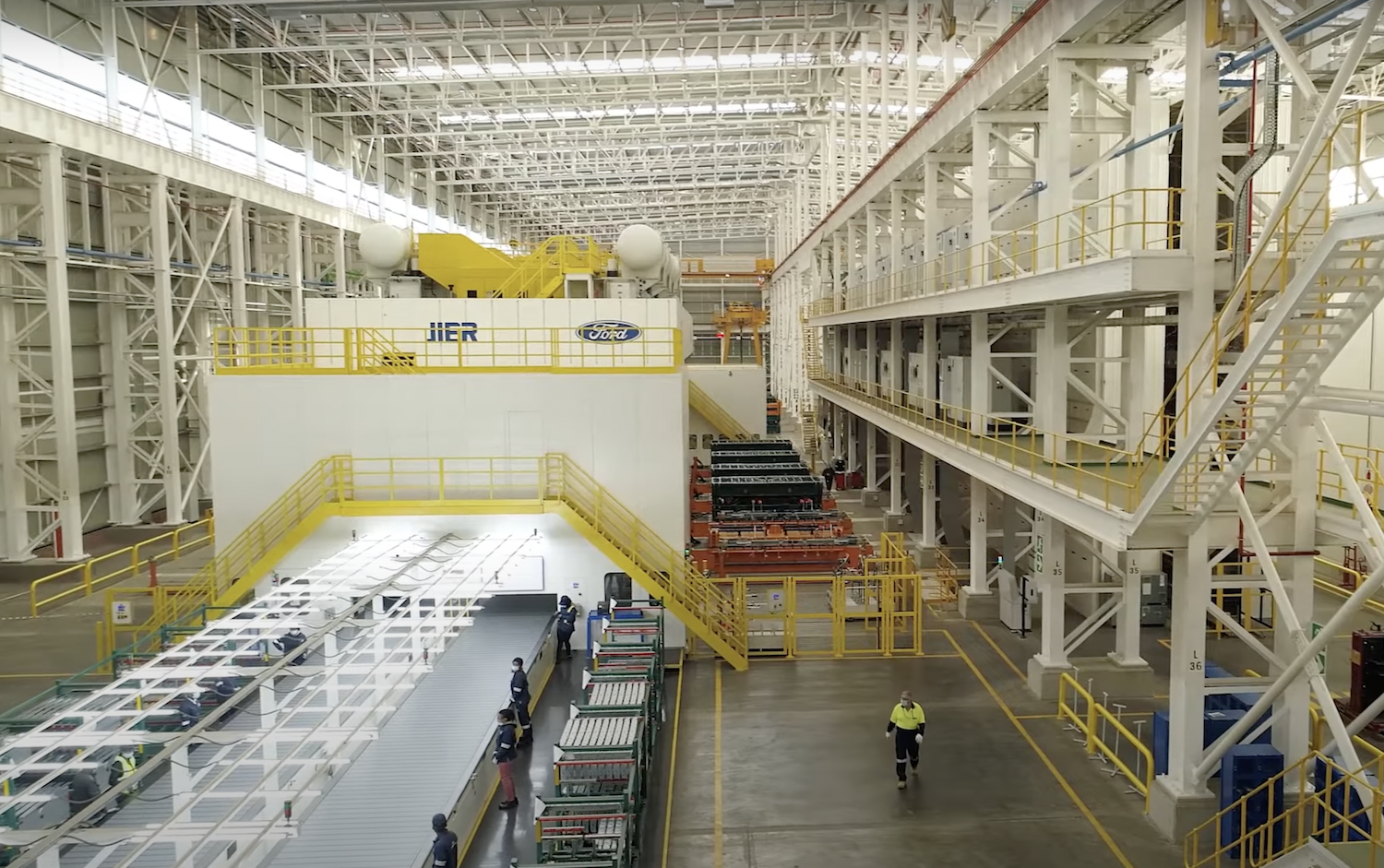 “We have 47 die sets with a total of 208 dies producing 67 different parts, including the floorpan, body sides, roof, bonnet, doors, and loadbox,” said Jan Groenewald, Area Manager for the Stamping Plant. “To facilitate the movement of the heavy dies, the facility is equipped with a 50-ton automated sling crane, two 60/20 sling cranes, a 50-ton semi gantry crane, and an advanced GOM ATOS ScanBox blue light scanner system. This is one of our important new technologies that enables us to measure the perimeter and surface dimensions of each part, and generate an accurate 3D model that is compared to the stored 3D model on our computer system. The Silverton Assembly Plant now has an installed capacity for 200,000 vehicles per year. When running at full capacity, the Stamping Plant will be processing 272 tons of steel per day over a three-shift system.”

We’ll have more on the next-gen Ranger and Ford’s manufacturing facilities very soon, so be sure and subscribe to Ford Authority for more Ford Ranger news and non-stop Ford news coverage.