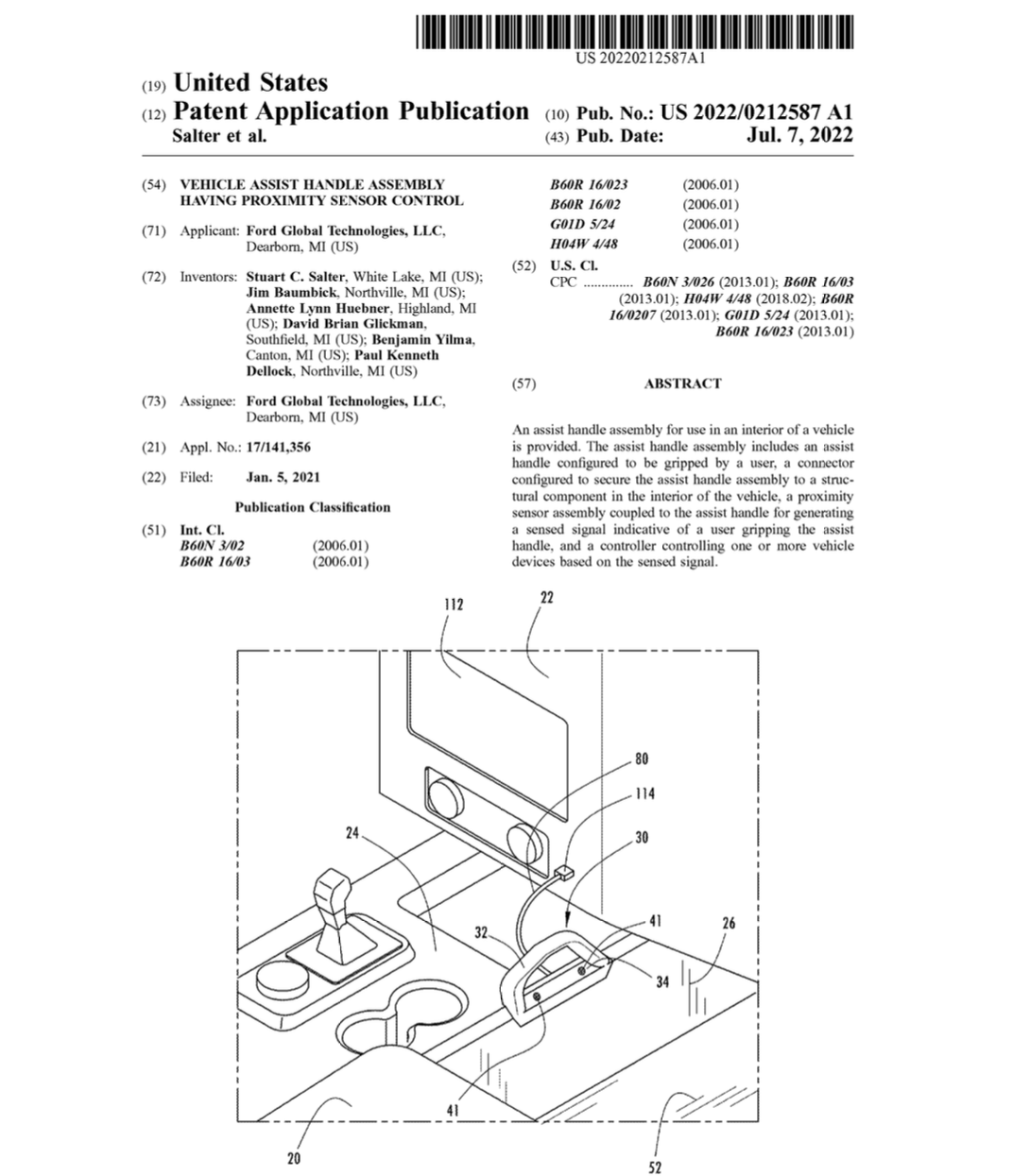 Ford has filed a number of Bronco-related patents in recent months, including one for a roof chair system, an integrated sand ladder, and a handle assembly with a built-in display. Now, the automaker continues its focus on innovating new features for the rugged off-road SUV with a new Ford patent filing for an advanced handle assembly that’s far more capable than a basic handle for the passenger to hold on to. 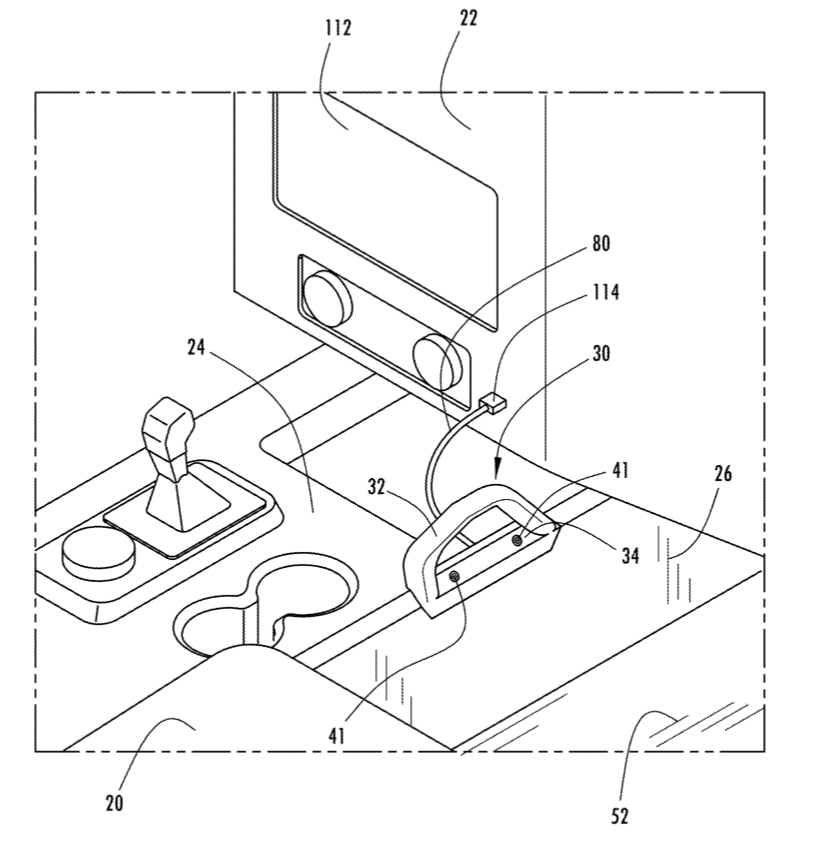 This Ford patent depicts a grab handle that features a sensor that can determine when a passenger is holding onto it and how hard they’re gripping the apparatus, and can in turn activate any number of devices based on that particular signal. It can also determine whether it’s the driver or passenger grabbing the handle, adjust vehicle settings if it detects that the SUV is traveling over rough roads, and then revert back to normal settings if the occupant eases or removes their grip completely. 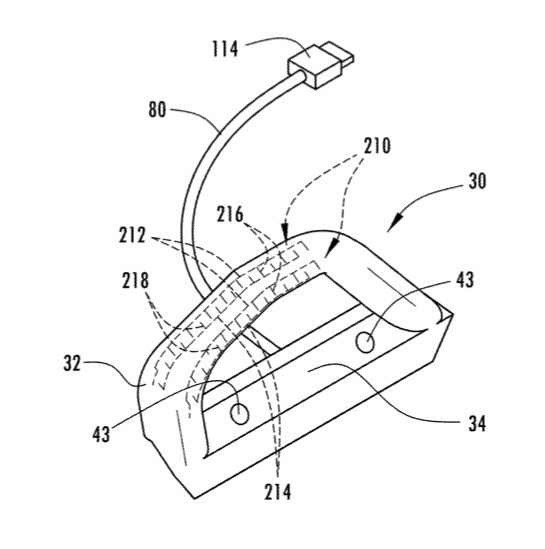 This sort of feature makes sense in an off-road vehicle like the Bronco, which employs handles as a way for passengers to “hang on” while the driver navigates over rough, uneven terrain, aside from simply aiding ingress and egress. It’s certainly an interesting idea if nothing else, and seems like yet another way to automate drive modes, which have become more and more prevalent (and useful) in modern vehicles, particularly so with the Bronco’s now-famous G.O.A.T. modes.

We’ll have more on this and all Ford patents soon, so be sure and subscribe to Ford Authority for the latest Ford Bronco news, Ford trademark news, Ford business news, and non-stop Ford news coverage.