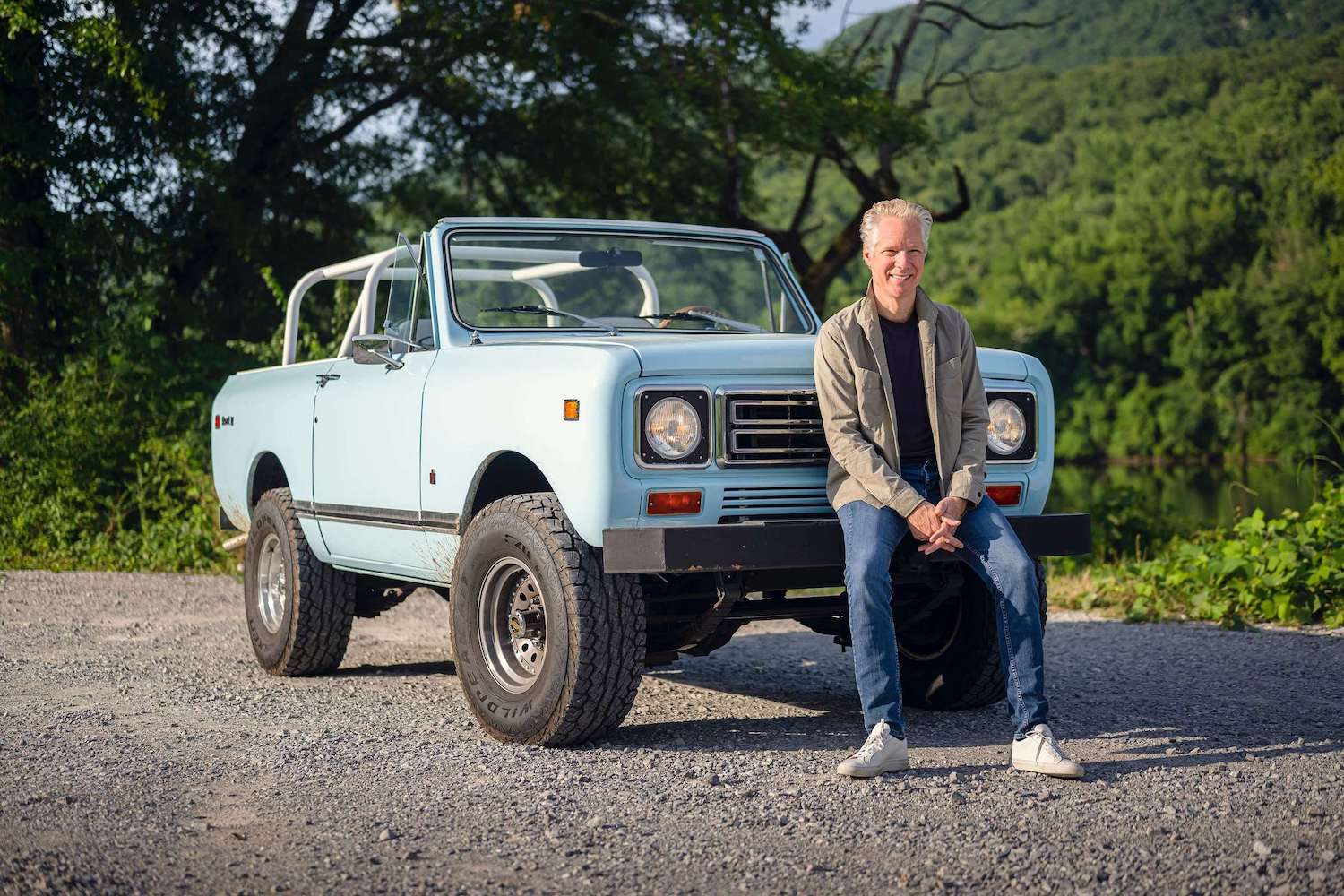 Though Ford CEO Jim Farley views Volkswagen as a major threat to its business, both automakers entered into a partnership agreement a couple of years ago after several years of discussions. This has since led to a number of co-developed products including the 2023 Volkswagen Amarok, which is based on the next-generation Ford Ranger, which will also get an EV variant, but not a Ranger Raptor-like hardcore off-roader. As Ford Authority reported back in May, Volkswagen has also reportedly been considering reviving the International Harvester Scout brand since the German automaker already owns the rights to the Scout name via its commercial truck division, which recently purchased Traton, which owns Navistar, which owns Scout. Now, that is indeed happening, as VW itself has announced. 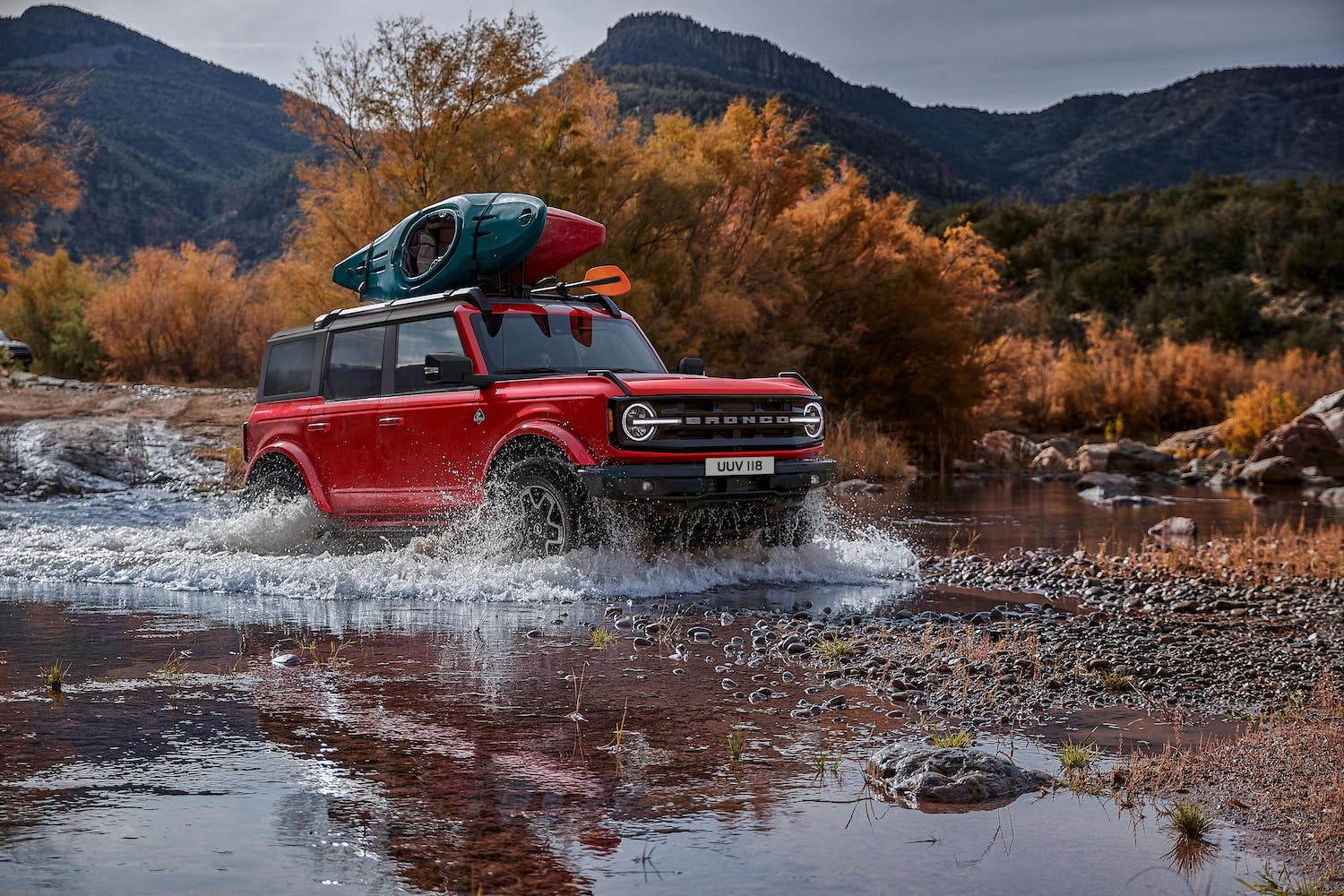 Scott Keogh, President and CEO of Volkswagen Group of America, has been named President and CEO of Scout, an independent company that is being established in the U.S. He will be replaced by Pablo Di Si, who is currently the Executive Chairman of Volkswagen South American Region. VW is aiming to capture a slice of the all-electric pickup and SUV market with this newly reestablished brand.

The original Scout debuted in 1961 – a few years before the Ford Bronco in 1966 – and with off-road-focused SUVs as popular than ever, it makes perfect sense to bring it back. Scout reportedly aims to do just that with an SUV and pickup, both of which will be sold exclusively as rugged, off-road-focused EVs. 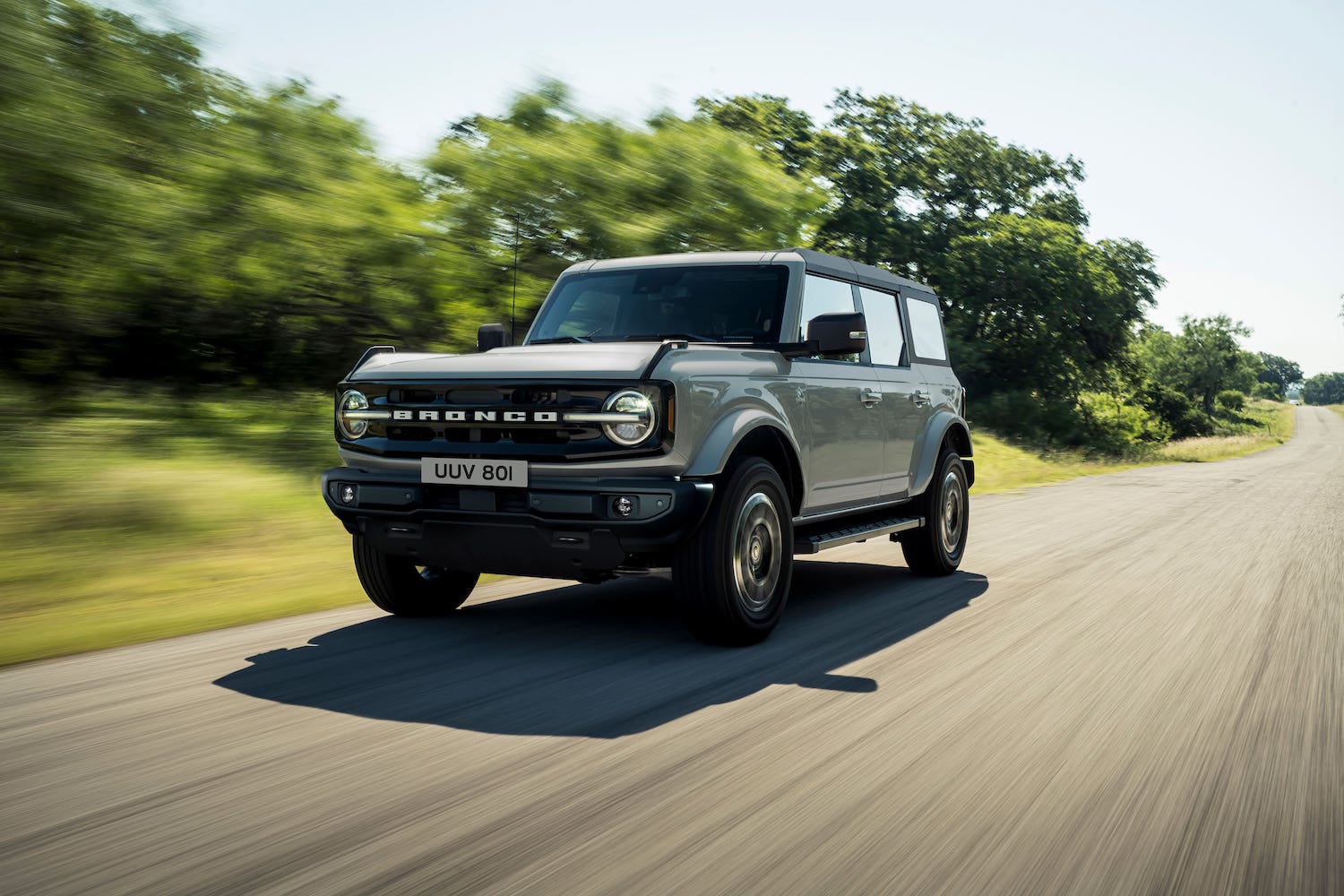 Volkswagen reportedly plans on selling upwards of 250,000 Scout models per year when production begins in 2026, reviving a historic name in the automotive world that hasn’t been seen since production of the last-gen Scout ended in 1980. As Ford Authority reported back in May of 2021, Jim Farley also previously hinted that an all-electric version of the Bronco could be in the works, which would revive this ages-old rivalry if it was to come to fruition, too.

We’ll have more on Scout soon, so be sure and subscribe to Ford Authority for around-the-clock Ford news coverage.