Back in August of 2021, the 2022 Ford Explorer was revealed, introducing a few changes to the long-running crossover including standard rear-wheel drive for the ST, more power for the King Ranch and Platinum, a pair of new exterior colors, and a few tweaks in terms of interior configurations and technology. However, the automaker also added an ST-Line trim to the 2022 Ford Explorer lineup, which looks exactly like the regular ST but doesn’t come with its extra performance. A number of other ST-Line models are offered globally, which apparently has some Ford ST owners a bit upset. 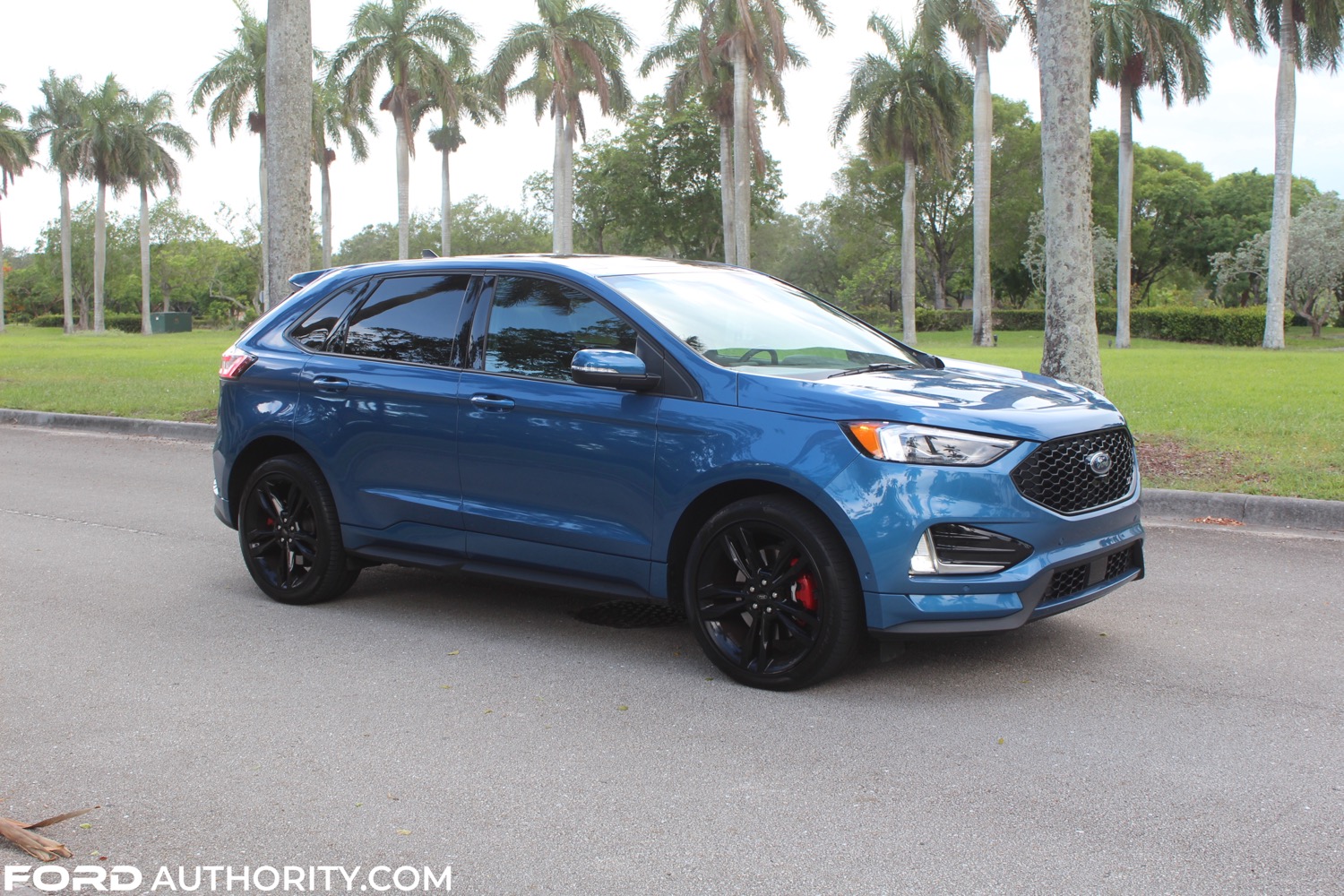 Indeed, the Explorer ST-Line looks virtually identical to the ST, with 20-inch machined aluminum wheels, dual exhaust tips, a blacked-out front grille, gloss black hood badging, and blacked-out headlamps and taillamps, yet it costs $7,570 less. The same is true for Ford’s other ST-Line models, but this is nothing new in the automotive industry. In fact, a number of automakers have been selling vehicles with the same look as sportier models, albeit at a cheaper price, for years now – just take the Mercedes-Benz AMG Line, for example.

Many customers like the look of sportier vehicles like the Ford ST lineup, but don’t necessarily need all of that extra performance, which is precisely why the ST-Line makes sense. The cost savings between the two can easily be justified by all of the extra hardware that makes the ST special, too. Regardless, we’re curious to hear what our readers think – does the presence of the ST-Line devalue the ST? Let us know in the poll below!

We’ll have more on the Ford ST lineup soon, so be sure and subscribe to Ford Authority for more Ford Explorer news, Ford Edge news, and ongoing Ford news coverage.

Ford Escape ST Still Not Happening, Despite Existence Of ST-Line