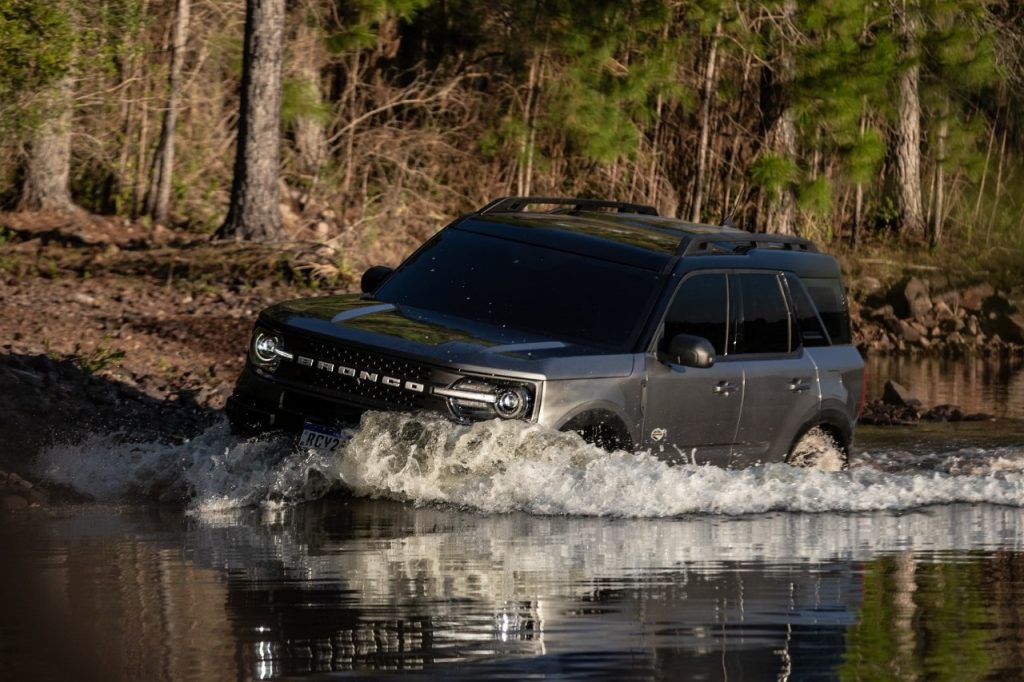 In many newer vehicles, Wi-Fi hotspots have become a commonly included feature that some consumers are keen to take advantage of, whether that be to work on the go or provide internet access for passengers on road trips. However, the 2022 Ford Escape recently added a mandatory 4G LTE Wi-Fi hotspot removal option across all models due to supply constraints, and now, that same feature will be removed from some other Ford SUVs and pickups as well, sources familiar with the matter have told Ford Authority.

Those Ford SUVs and pickups are the Ford Explorer, Ford Super Duty, Ford Escape, Ford Bronco Sport, Ford Maverick, Ford Mustang, medium-duty Trucks, Ford E-Series, F-53, and F-59. These affected vehicles will drop the 4G LTE Wi-Fi Hotspot feature, which currently comes with a three-month or 3GB free trial period but requires a contract with AT&T afterward. The feature allows up to 10 devices to connect to the vehicle’s Wi-Fi hot spot at once.

Vehicles impacted by this change will receive a $20 credit reflected on the window sticker and invoice, while customers that order one of these models in the future may be able to opt for a 4G LTE Wi-Fi Hotspot removal option to help avoid production delays. Vehicles that are built with the deletion option won’t be eligible to be retrofitted in the future, however. Meanwhile, no other FordPass Connect feature is impacted by this deletion. Those features currently include the ability to remotely start, lock, and unlock a vehicle, schedule specific times for the vehicle to remote start, locate a parked vehicle, and check the vehicle’s status. 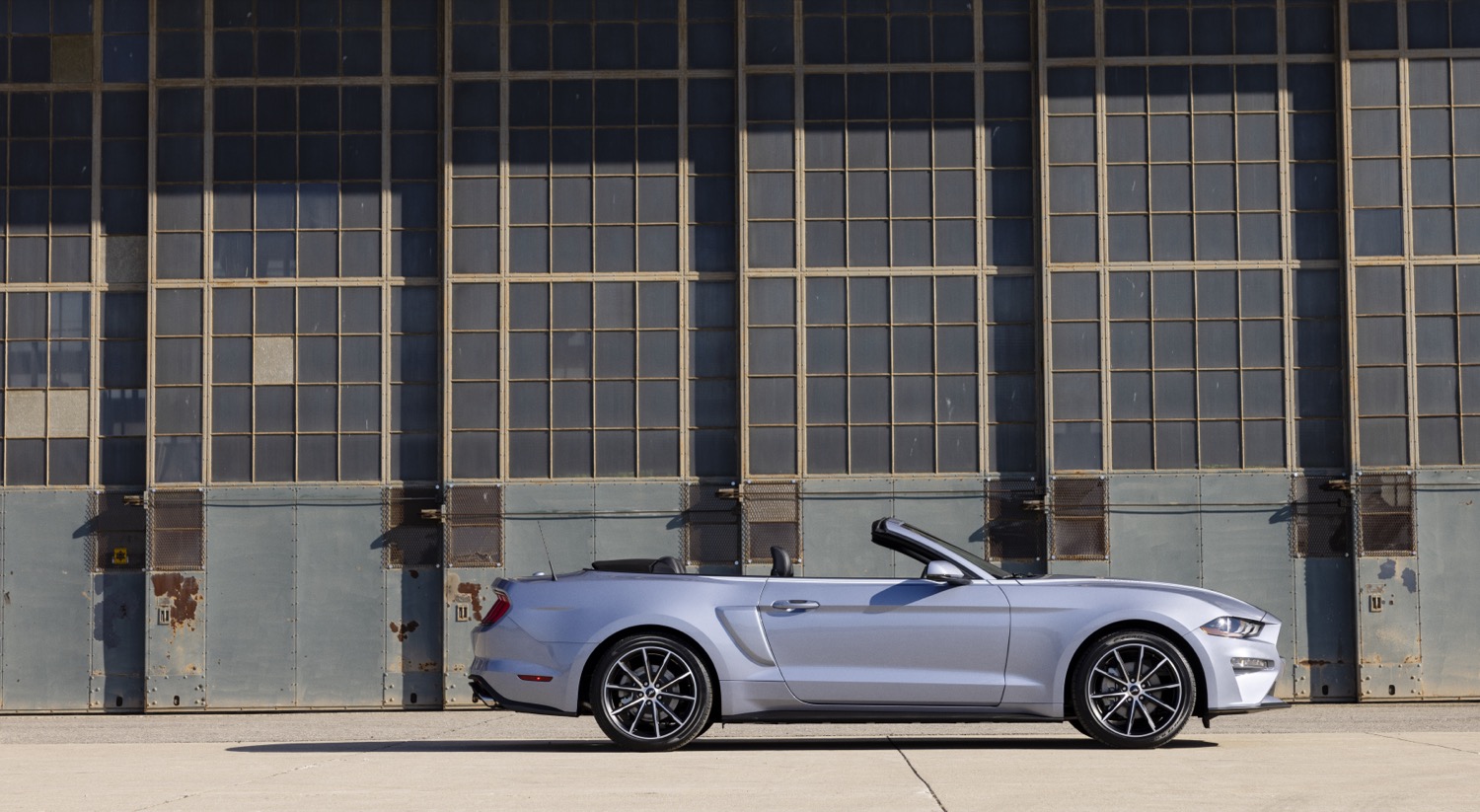 This feature is just the latest of many to be removed from a FoMoCo model, and as Ford Authority reported back in March, it likely won’t be the last as various supply chain issues continue to wreak havoc on automotive production. Meanwhile, Ford CEO Jim Farley recently stated that he believes the chip shortage will begin to ease next year, which could provide some sort of relief for automakers and consumers in that regard, at least.

We’ll have the latest on feature deletions as they happen, so be sure and subscribe to Ford Authority for 24/7 Ford news coverage.