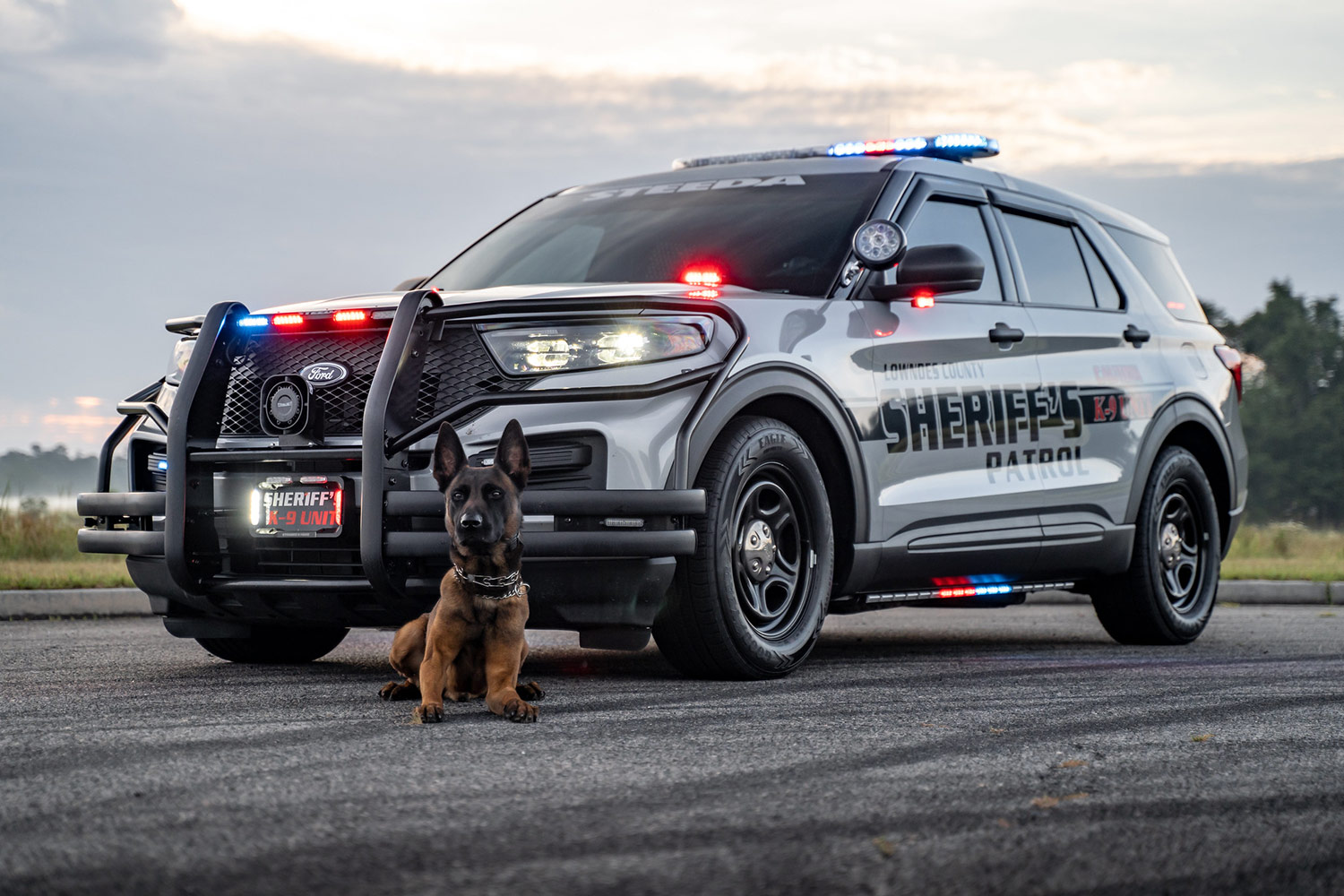 With the Ford Explorer-based Police Interceptor Utility dominating the police vehicle market for years now, Ford is also the top automaker when it comes to supplying law enforcement with vehicles as well. Regardless, long-time Ford Mustang tuner Steeda recently revealed its own SSP version of the pony car, but that isn’t all it has up its proverbial sleeve, either. In fact, it’s also going to build and sell the Steeda SSV Explorer Interceptor as well, a fortified version of the regular Police Interceptor Utility for departments that want more from the crossover. 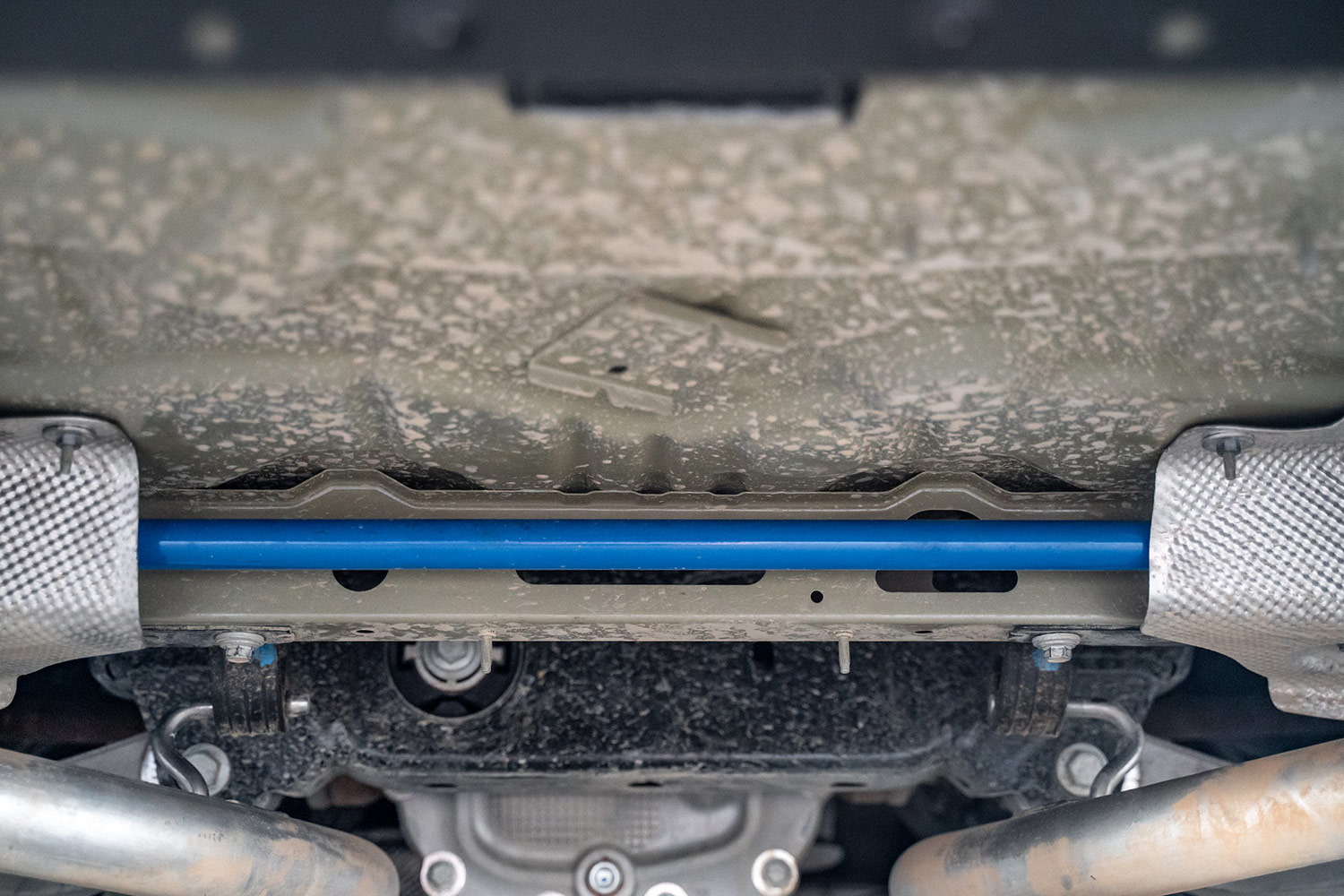 The Steeda SSV Explorer Interceptor builds upon that popular base and adds a host of upgrades to improve both performance and handling. Those include an SCT X4 Tuner to squeeze a little more juice out of models equipped with the twin-turbocharged Ford 3.0L V6 EcoBoost, as well as Steeda’s own lowering springs, adjustable rear sway bar, and strut tower brace. A set of Velgen VF5 wheels are available as an option, too. 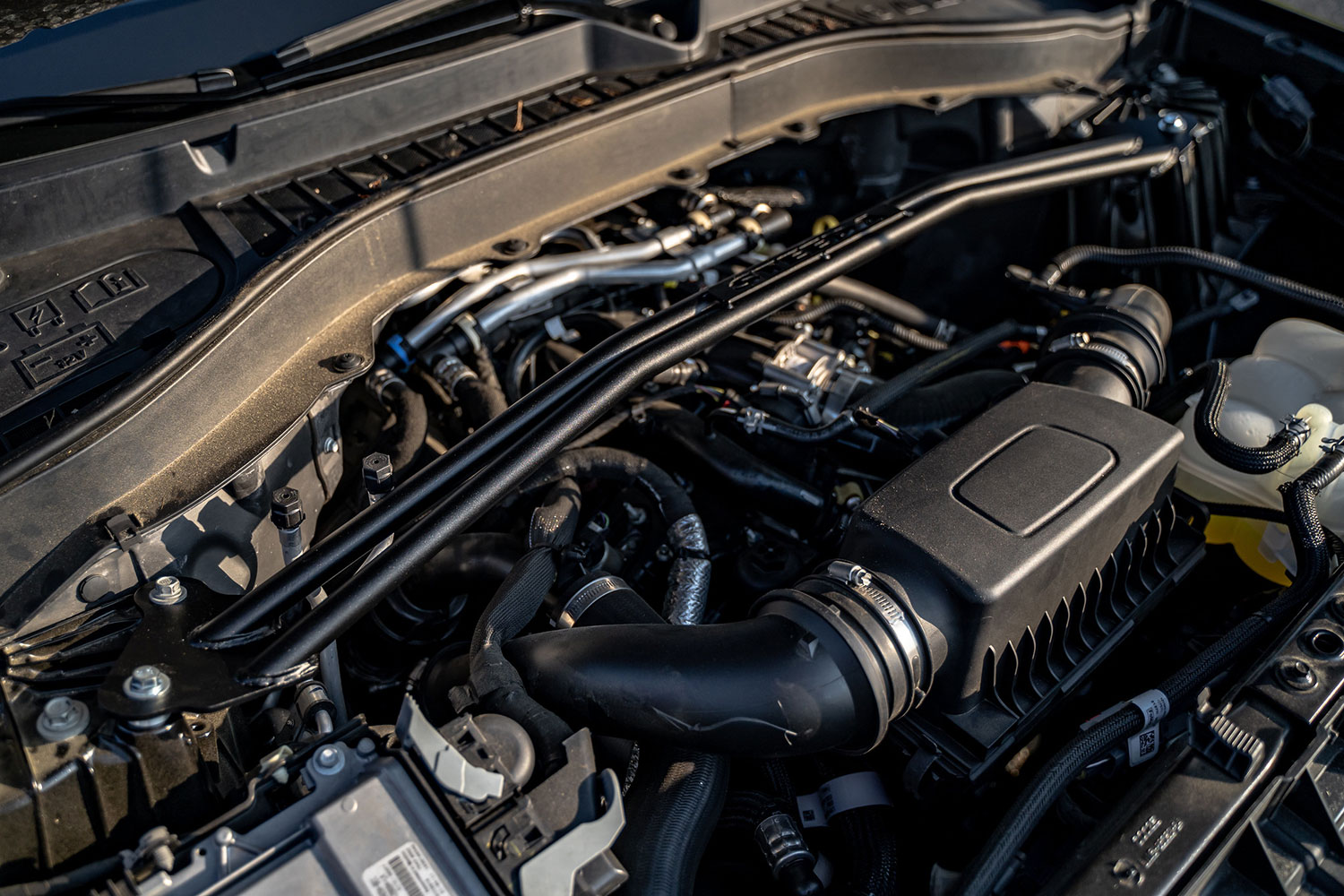 The idea here is to not only make the SSV Explorer Interceptor more adept at chasing down bad guys, but also to improve high-speed stability – a welcome development for officers that pursue criminals on the road. As Steeda notes, its version of the Explorer handles and performs much like a sports car, but also has the ability to travel off the beaten path and down dirt or gravel roads if needed as well. 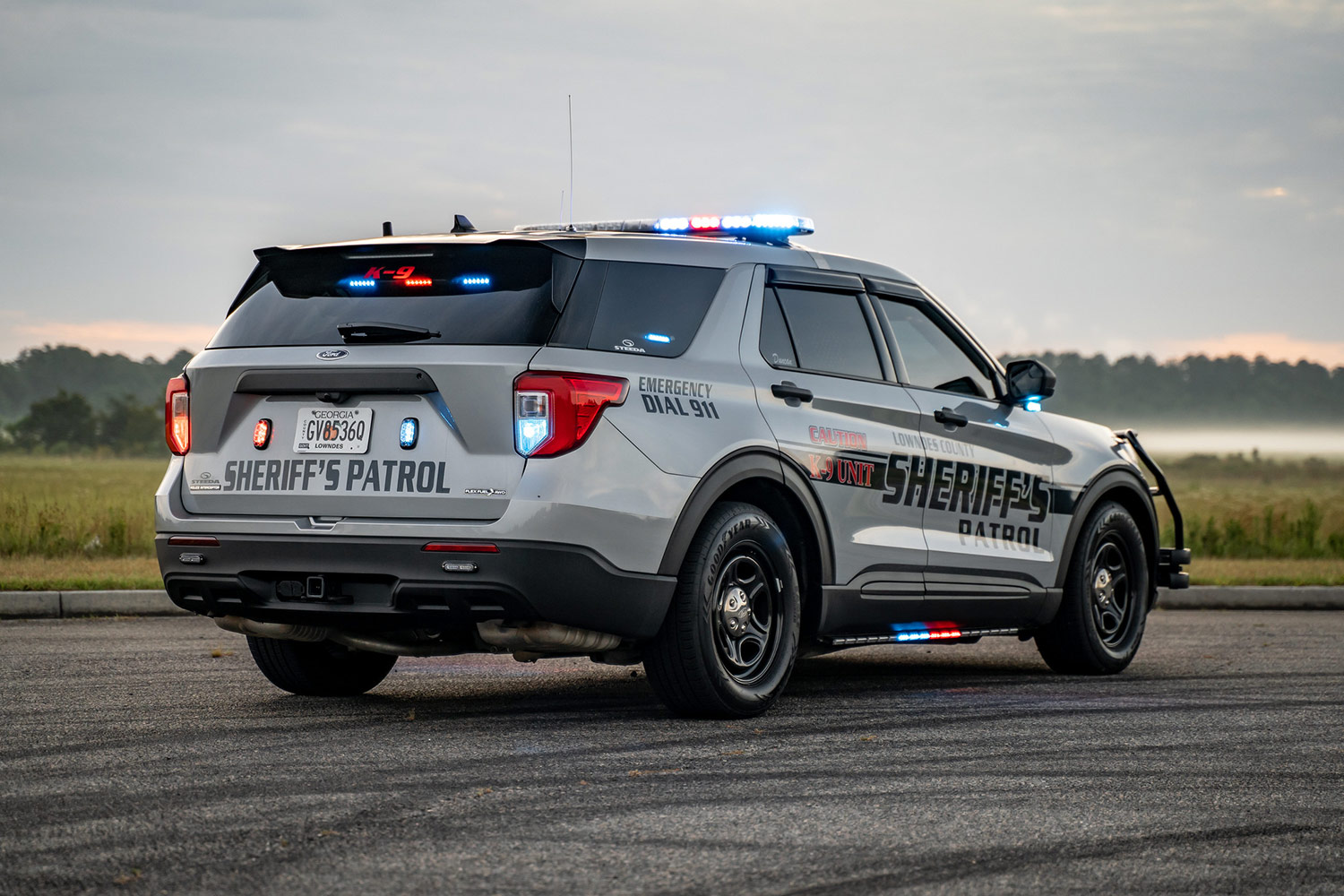 Unlike the SSP Mustang, the SSV Explorer Interceptor doesn’t look terribly different from a regular Police Interceptor Utility, but it does sport Steeda badges above the crossover’s Interceptor plating and on the rear three-quarter window. Regardless, its performance upgrades should make it appealing to departments that find the regular police Explorer model to be a bit lacking in those particular areas.