The Ford Mustang and law enforcement have a pretty long, intertwined history thanks to the legendary SSP, which was used by a number of police departments across North America for a number of years, oftentimes for high-speed pursuits. Now, that legend lives on thanks to the new Steeda SSV Mustang, as the long-time pony car tuner seeks to fill a gap that currently exists in FoMoCo’s police vehicle lineup. 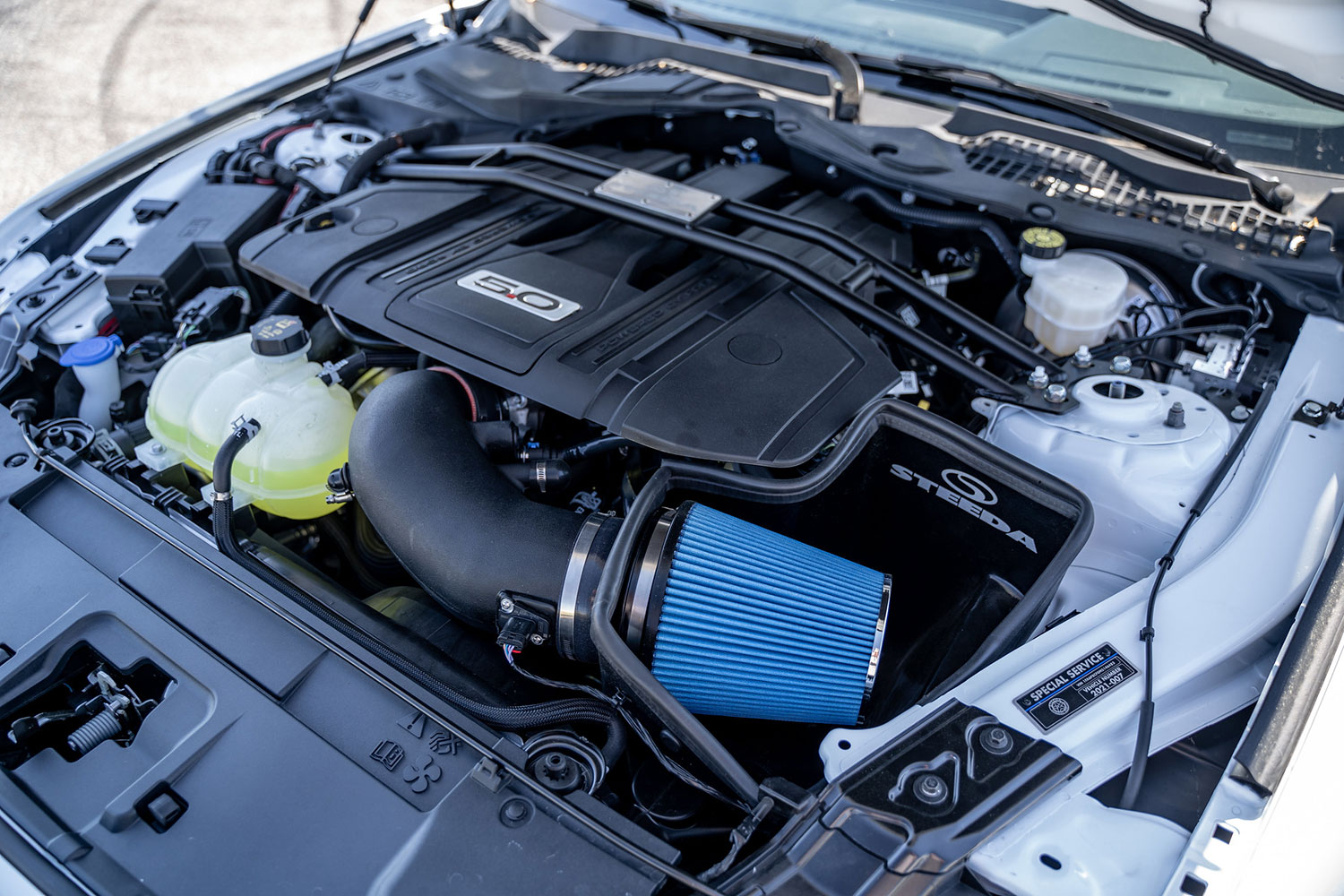 The Steeda Special Service Vehicles program has expanded to include the Steeda SSV Mustang, which is designed from the ground up to provide police officers with everything they need to fight crime in a modern package. Steeda starts with Mustang GT models equipped with the naturally-aspirated Ford 5.0L V8 Coyote powerplant and 10R80 10-speed automatic transmission, and then equips that package with goodies including a cold-air intake, cat-back exhaust, and a tune to boost power a bit. 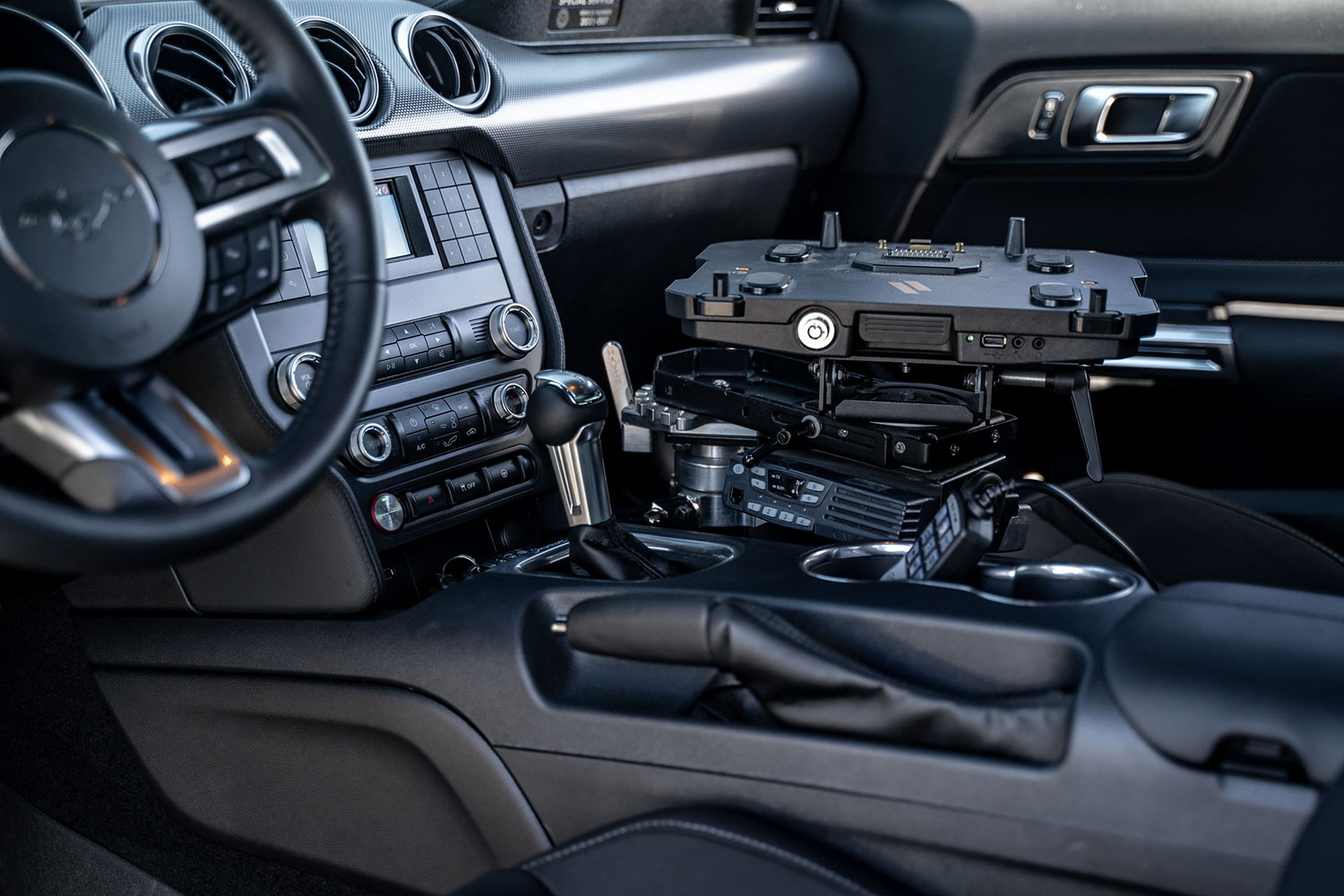 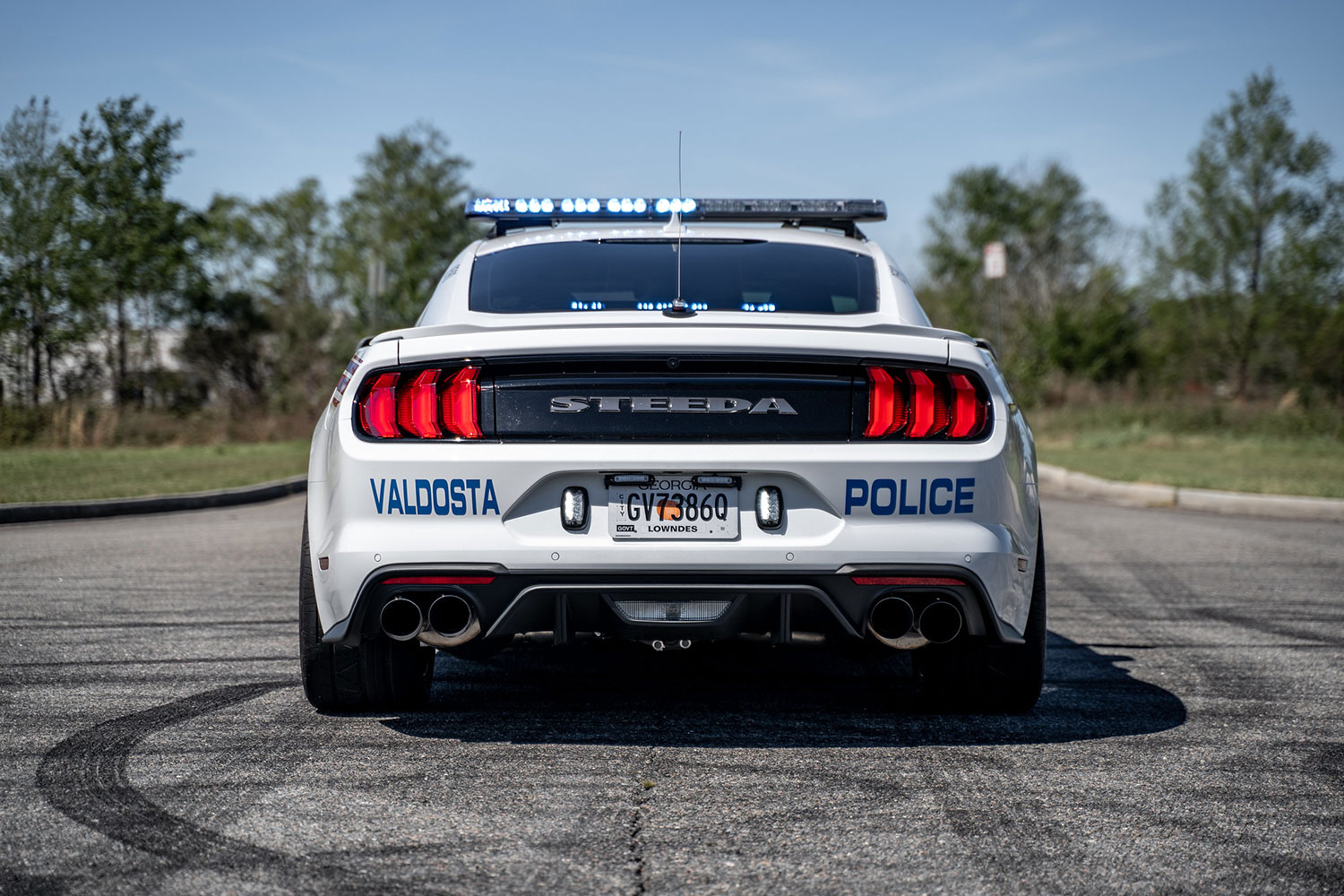 Other exterior enhancements include Steeda emblems, a windshield banner, graphics package, vinyl decals, and an engine bay serialized badge, while the interior is fitted with another serialized plaque, Steeda door sill plates, and a trunk pop kit. A Steeda hood strut kit and rear spoiler round out this long list of upgrades. 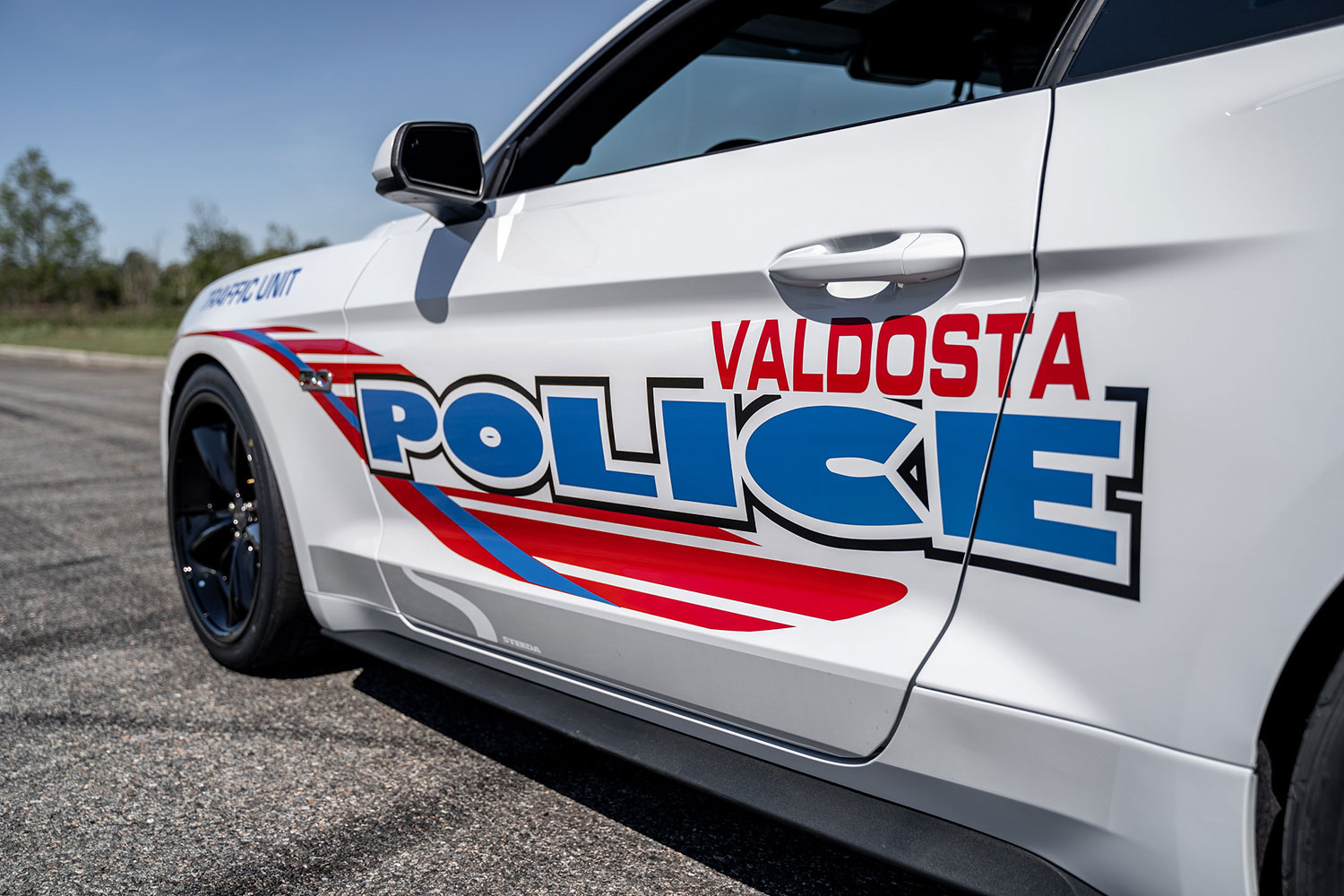 The whole concept behind the Steeda SSV Mustang is to recapture the spirit of the original SSP, as well as give law enforcement a capable tool they can use to track down suspects, no matter what they might be driving. Ultimately, it’s a pretty cool throwback to a different era, too.