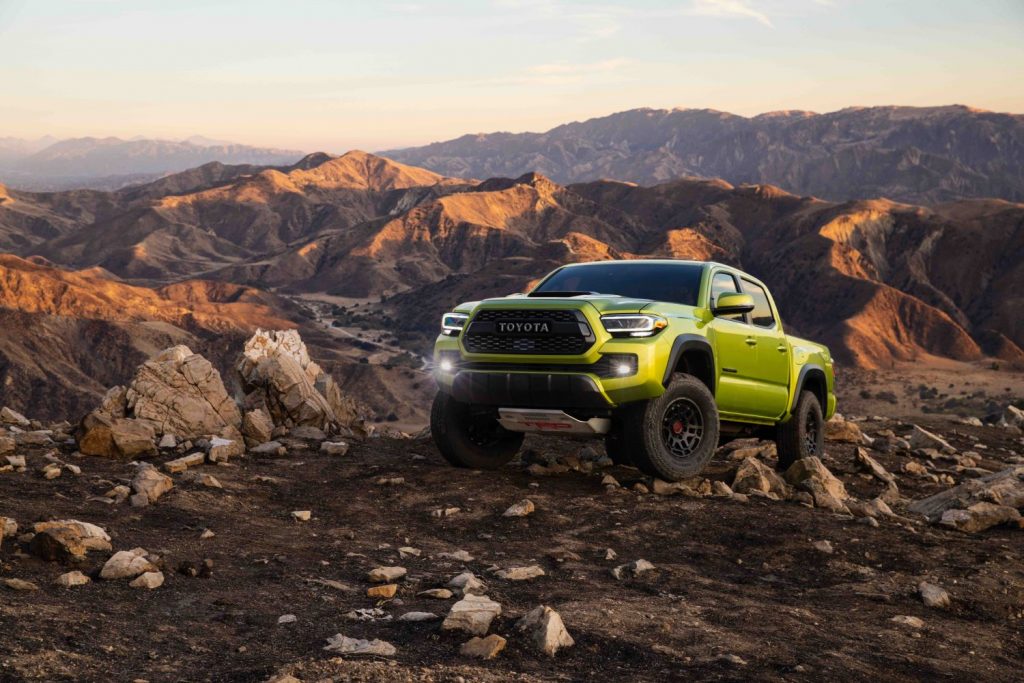 Since its launch years ago, the high-performance off-road Ford Ranger Raptor has been available in a number of countries, but not the United States. That will change with the recently-revealed all-new, next-generation Ford Ranger Raptor, which will launch in America next year and do battle with the Chevy Colorado ZR2 and Toyota Tacoma TRD Pro. However, the latter model of that trio isn’t quite as hardcore as its rivals, though Toyota is now reportedly working on a more serious variant for its hardcore off-road competition, according to Cars Guide. 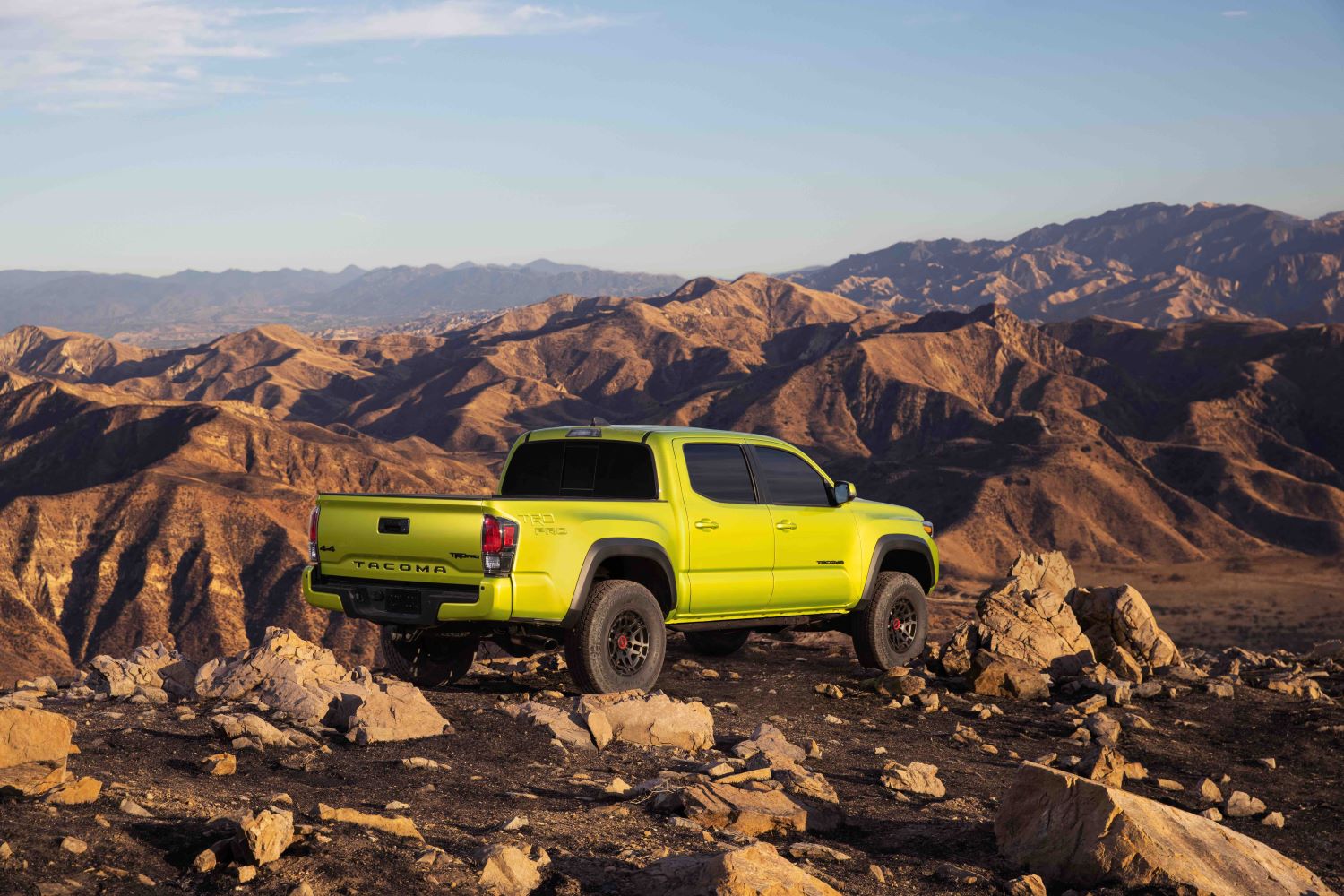 In Australia, the Ford Ranger and Toyota Hilux (a global version of the Tacoma) have long duked it out for salesroom supremacy, but Toyota is giving that pickup’s flagship Rogue model a bit of an update with a revised suspension and wider track. However, it will soon be followed by a Rugged-X replacement that Toyota is reportedly calling its “apex off-road variant,” though no additional details were provided, including whether or not this new model will be available in markets outside of Australia.

Toyota recently announced a major electrification initiative that involves rolling out 30 new EV models by 2030, which could include an all-electric version of the Tacoma. The automaker has also been busy launching new ICE products as well, including the all-new 2022 Toyota Tundra, bZ4X, 2023 Sequoia, and 2023 Highlander, and is reportedly thinking about developing a compact pickup that could do battle with the Ford Maverick. 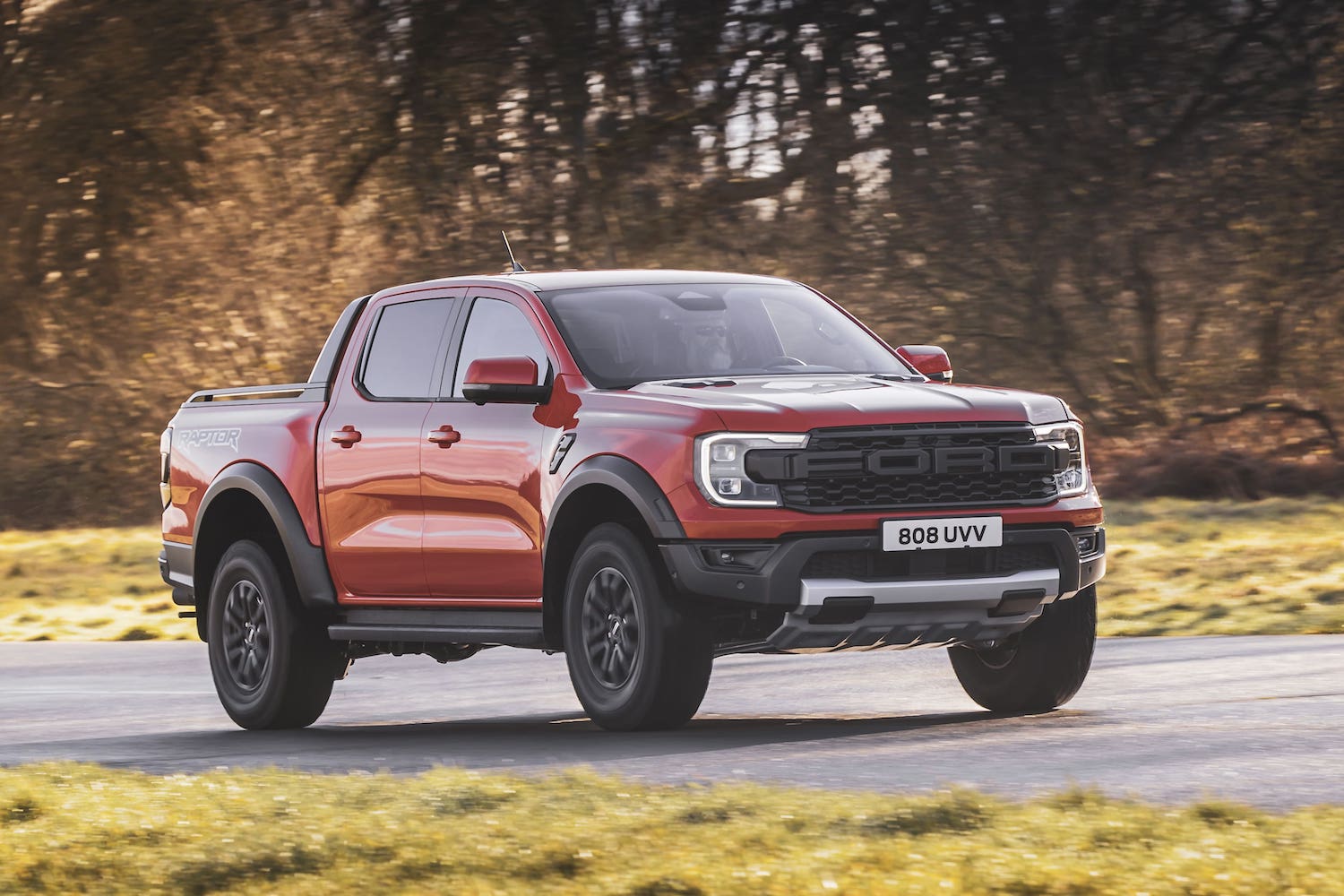 As for the all-new Ford Ranger Raptor, that high-performance pickup is already sold out in Australia for the 2022 model year, as Ford Authority reported last month. In that country, the Ranger Raptor will retail for $85,490 AUS ($63,935 USD). The pickup is facing a bit of a delay Down Under, however, as it’s now expected to launch in August instead of July.

We’ll have more on everything Ford’s competition is up to soon, so be sure and subscribe to Ford Authority for the latest Ford Ranger news, Ford Ranger Raptor news, and continuous Ford news coverage.

Ford Performance Australia Is Working On The New Ranger Raptor