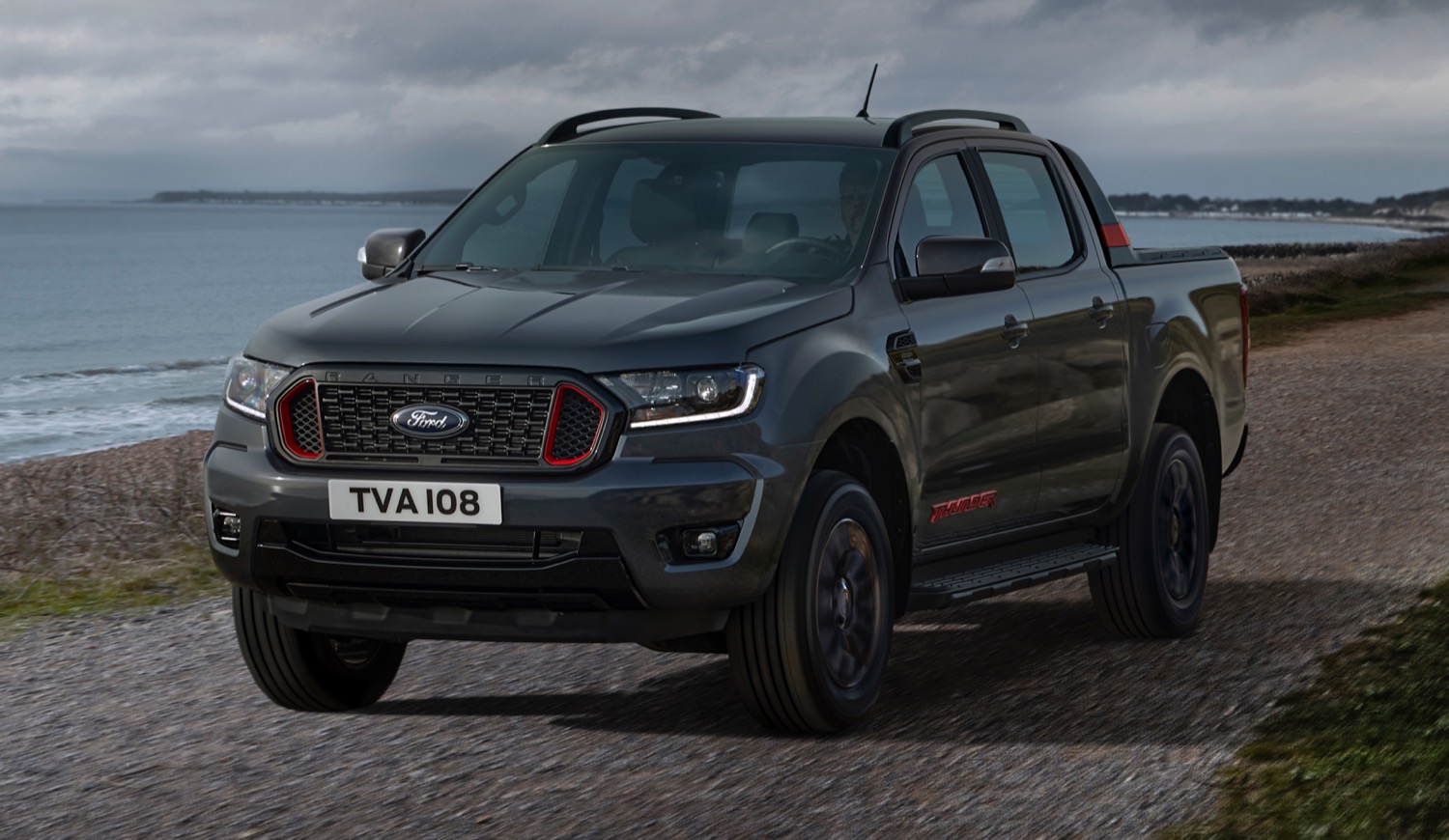 The Blue Oval is hard at work making Ford pickups as appealing as possible, and releasing new trims with specific mission statements, or even just special appearance packages, is a smart way to attract customers. As Ford Authority previously reported, the automakers trademark filings in countries like Chile and Mexico indicate that the Ford Maverick and Ford Ranger will add Tremor and Adrenaline variants to their respective lineups at some point in the near future. While some of the company’s filings may not result in a future product offering, previous trademark applications have correctly predicted the introduction of a new package. The 2023 Ford F-150 Rattler is a prime example of this, as a previous filing hinted that one or more Ford pickups would add something with that name. 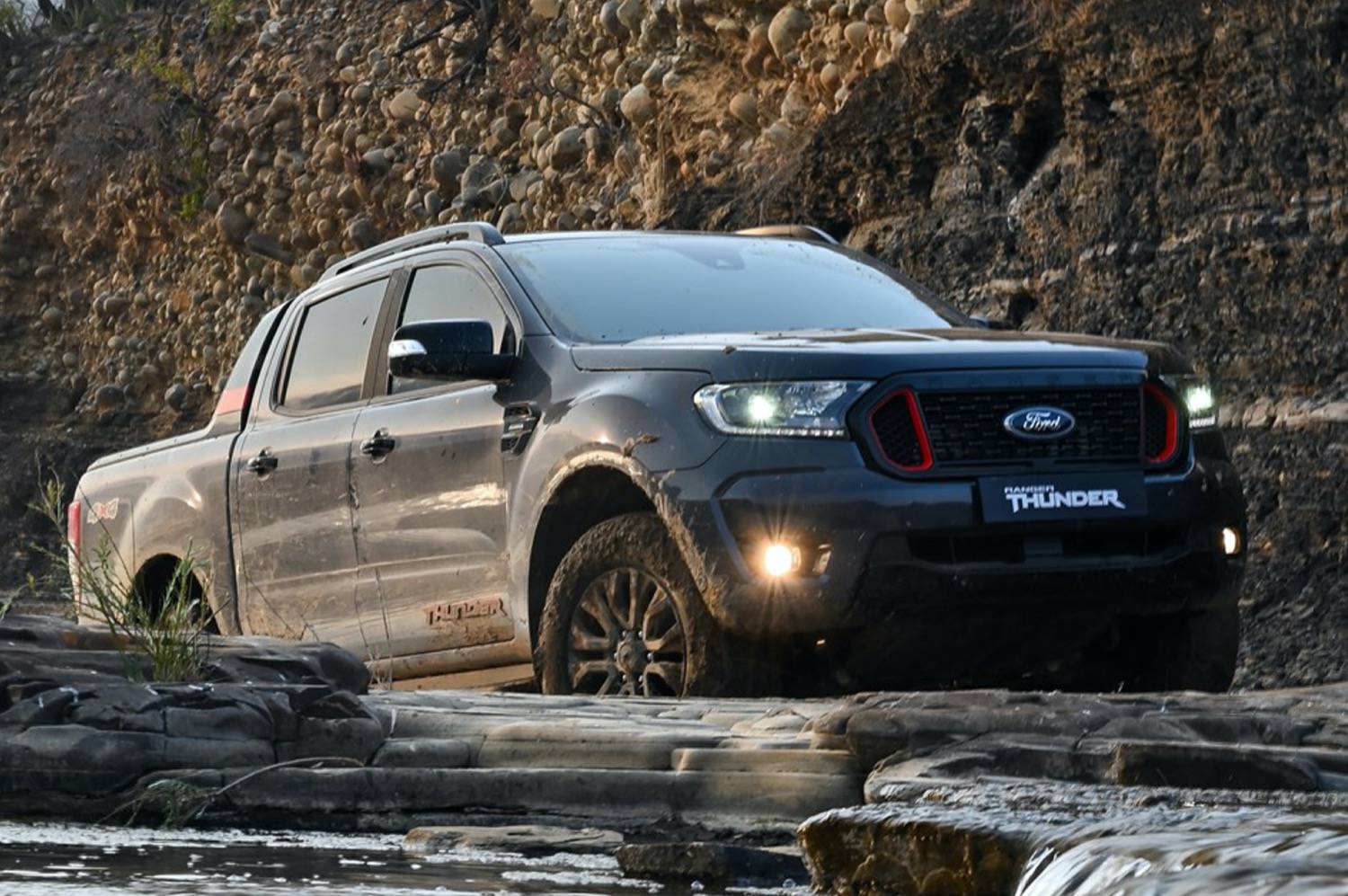 While Ford pickups in North American have not utilized any type of “Thunder” name for a package, series, or trim, the company produced a limited run Ford Ranger Thunder for Europeans markets several years ago. As Ford Authority detailed upon its announcement, the Thunder found its way on to just 4,500 examples back in 2020, although it offered buyers some unique cosmetic elements and top-shelf capability. The model was essentially an offshoot of the Wildtrak trim with unique paint, wheels, and red accents on the grille. If Ford pickups receive their own Thunder in North America, it likely won’t be the last time a model from Europe makes its way across the Atlantic either, as the Transit Trail is expected to be officially revealed at some point in the near future.