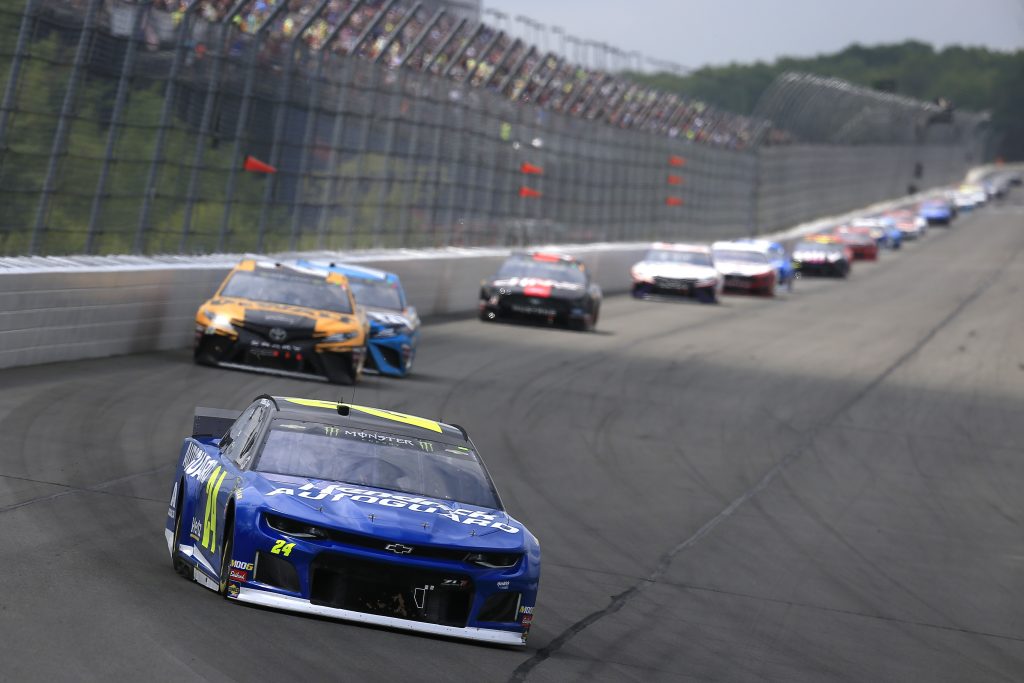 The Nascar Ford teams fell short in qualifying for the Cup Series race at Pocono Raceway, with just two Mustangs qualifying within the top 10.

Chris Buescher, driver of the No. 17 Nascar Next Gen Mustang, will start fifth. Beside him will be the No. 12 Mustang of Ryan Blaney. Interestingly, Buescher’s No. 17 Mustang failed pre-qualifying inspection multiple times, and will lose pit stall selection and have a crewmember ejected as a result. Nascar did not specify why the No. 17 Mustang failed inspection, but he will be able to keep his starting position.

Five teams in total were penalized ahead of qualifying. Polesitter Denny Hamlin, driver of the No. 11 Toyota TRD Camry, also failed pre-qualifying inspection and was penalized as a result. Josh Bilick’s No. 77 Chevrolet Camaro ZL1, Corey Lajoie’s No. 7 Camaro, and Ty Dillon’s No. 42 Camaro were also penalized. 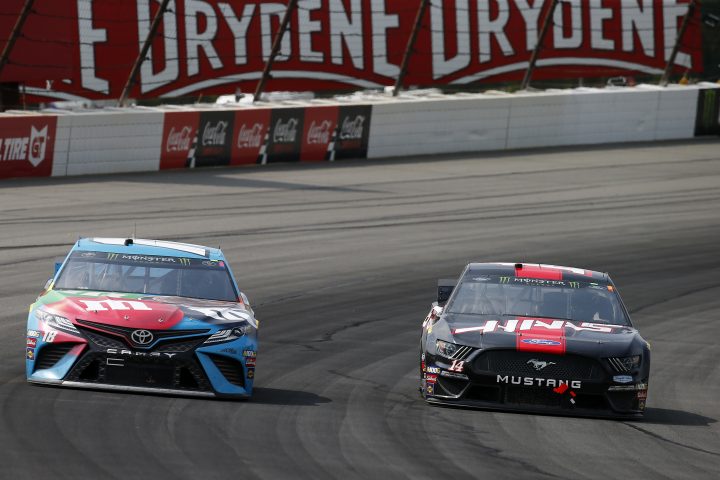 All The Best Parts From The NASCAR Pocono 400: Video