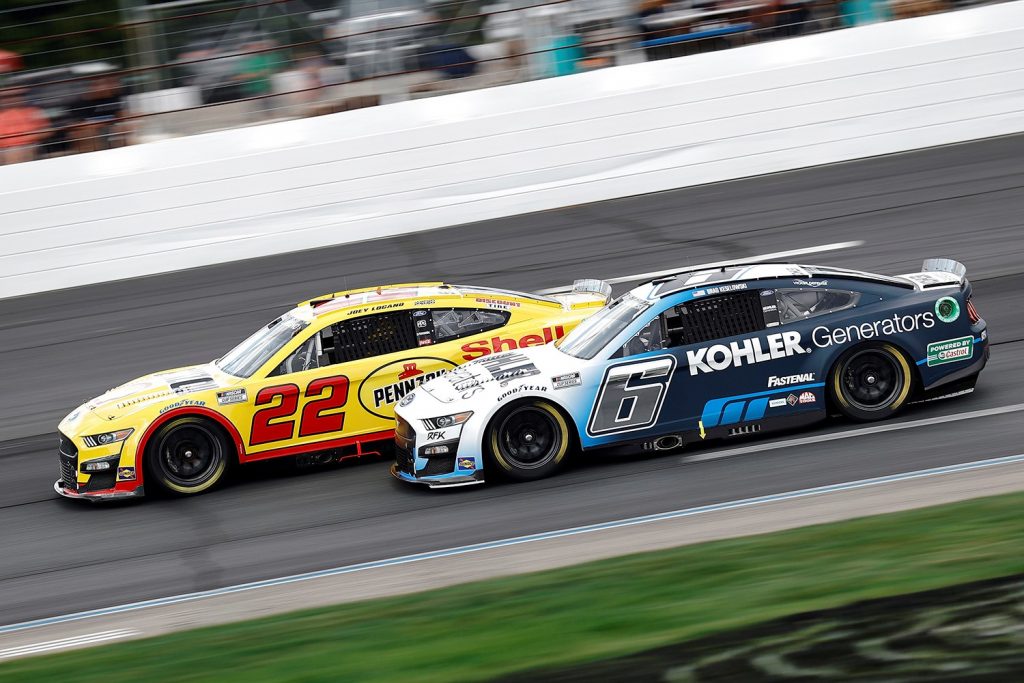 Kevin Harvick, driver of the No. 4 Nascar Ford Mustang, had a strong race at 2022 New Hampshire Motor Speedway on Sunday. He crept through the field and seemed to be the only car capable of taking down polesitter Martin Truex Jr. in the No. 19 Toyota TRD Camry. However, before Harvick could show what he and the No. 4 Mustang were capable of, a two-tire pit stop in the last stage took away any advantage he may have had.

The pit stop forced Harvick’s No. 4 Mustang to have to fight through traffic to get back to the front of the field, but he felt that the handling dwindled and he just couldn’t run with the leaders anymore. Truex’s No. 19 Camry suffered a similar fate after also taking a two-tire pit stop, leaving many to wonder if it would have been better if both teams would have taken four tires, or none at all. 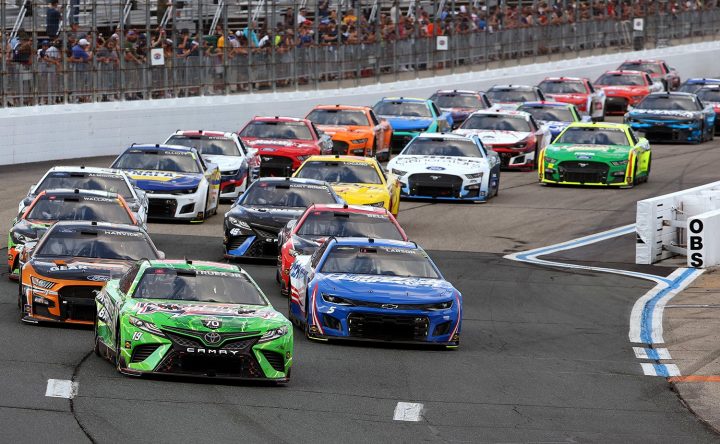 “We put two tires on there, which we all thought was the right thing to do,” Harvick said after the race. “[The car] just would not get going. We were sliding up the race track and it took seven or eight laps to get the car underneath you. And then about 20 laps to get the pace back. Then at the end, everybody was just out of tires.”

Harvick ultimately salvaged a fifth-place finish while the No. 20 Camry of Christopher Bell took home the victory, followed by the No. 9 Chevy Camaro of Chase Elliott in second. 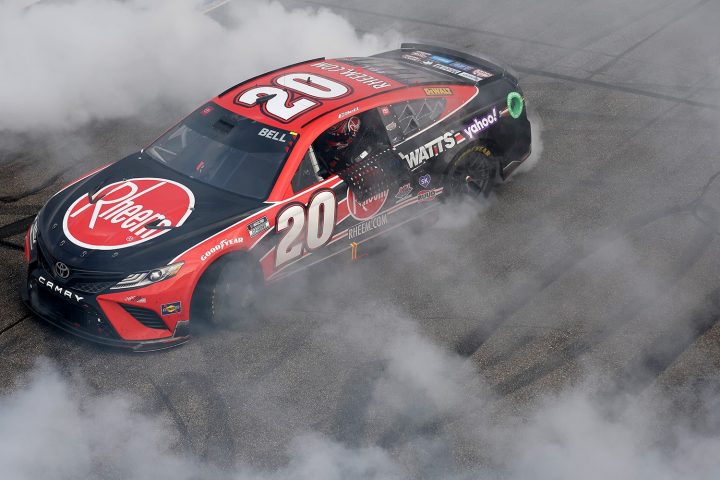 Meanwhile, the No. 6 Nascar Ford of Brad Keselowski had a run-in with the No. 3 Camaro of Austin Dillon. Dillon appeared to slam Keselowski’s Ford in frustration after the two raced side-by-side for several laps. Keselowski retaliated and threw the No. 6 Mustang into the No. 3 Camaro, understandably upset by the contact. It’s not clear what led to this particular incident, and Keselowski chalked it up to frustration. “Hot in the cars, and we all let our tempers get the best of us,” he said.

Toyotas dominated the race, with polesitter Martin Truex Jr. in the No. 19 Camry leading a race-best 172 laps, while Bell’s No. 20 Camry led 42 laps on his way to victory.

Fourth Bronco Off-Roadeo Venue Will Be In Gilford, New Hampshire