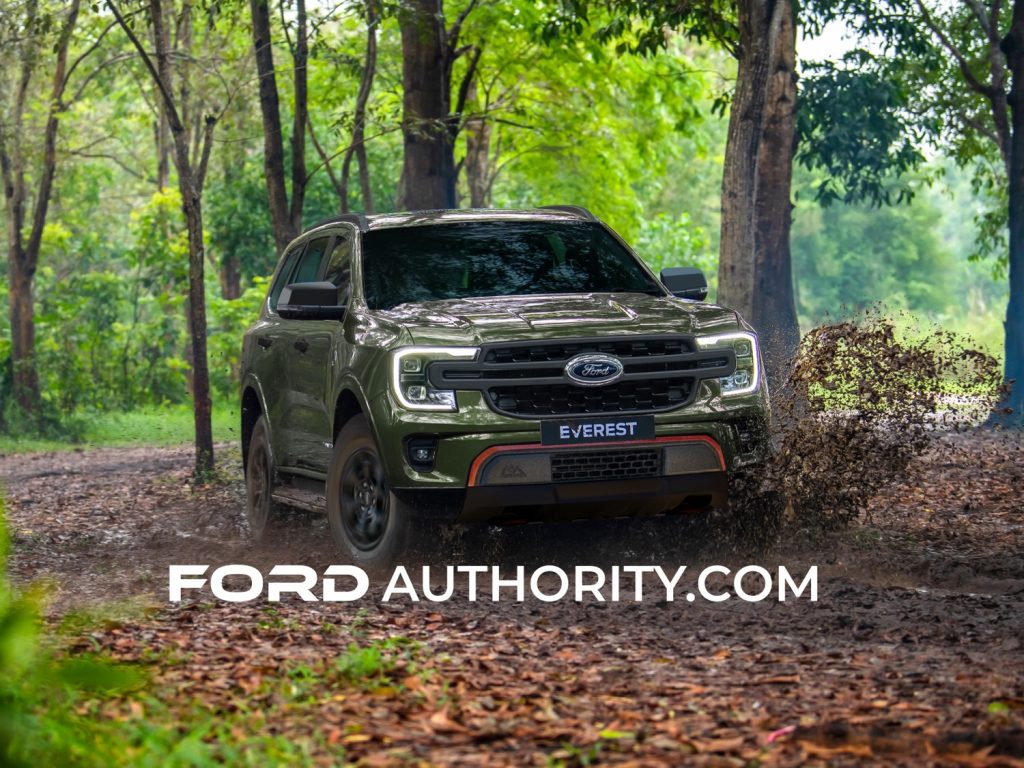 The Ford Everest is a three-row SUV based on the Ford Ranger, exclusively available in global markets. A redesigned model is poised to debut soon in Australia, where the Everest has already garnered plenty of interest. At this time, there aren’t any plans to embellish the trim lineup with a high-performance Raptor variant, although Ford Authority recently rendered what one might look like. To satisfy our curiosity once again, we’ve now rendered another Everest variant, this speculating on a potential Timberline model. 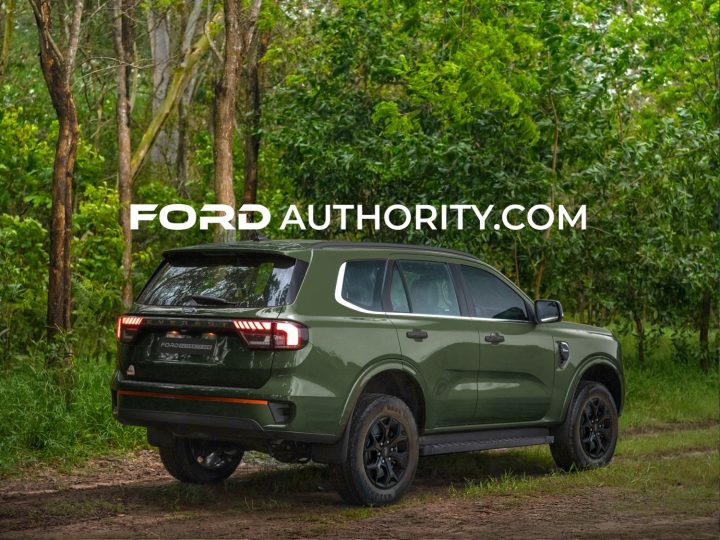 We gave our theoretical Ford Everest Timberline Forged Green paint, which complements the chrome window surrounds and black body side trim. It has Active Orange accents, giving it an outdoorsy color scheme, perfect for the off-road-focused SUV, which rides on a set of unique blacked-out wheels exclusive to the Timberline trim, wrapped in beefy off-road tires set on a wider track. Also note the slight lift, improving the ride height to accommodate a better approach and departure angle. The Timberline trim also grants Trail Turn Assist technology to the SUV, making off-road adventures even smoother. 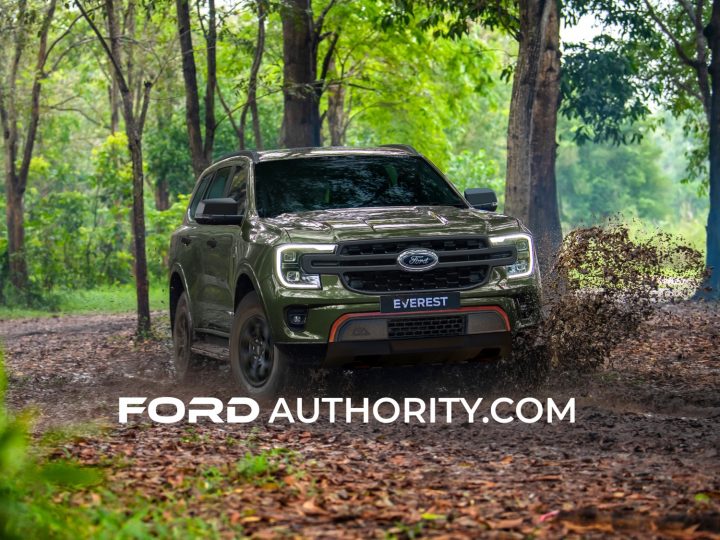 Underneath, a hypothetical Ford Everest Timberline could feature several steel skid plates to protect its more delicate undercarriage bits, as well as unique steering calibrations, front rebound springs, and specially tuned stabilizer bars and springs. It could also make use of The Blue Oval’s Torsen limited-slip differential, along with other off-roading features such as the Terrain Management System with Hill Descent Control and intelligent four-wheel-drive capabilities.

While the Everest Timberline doesn’t exist, several other SUVs in Ford’s lineup can be outfitted with the trim level. The Ford Explorer Timberline and the Ford Expedition Timberline are available for North American customers looking to take their SUVs off the pavement. At this time, it is unclear if the Timberline trim will expand beyond what’s currently offered, but it would make sense for the Everest to get the specialized trim down the road. 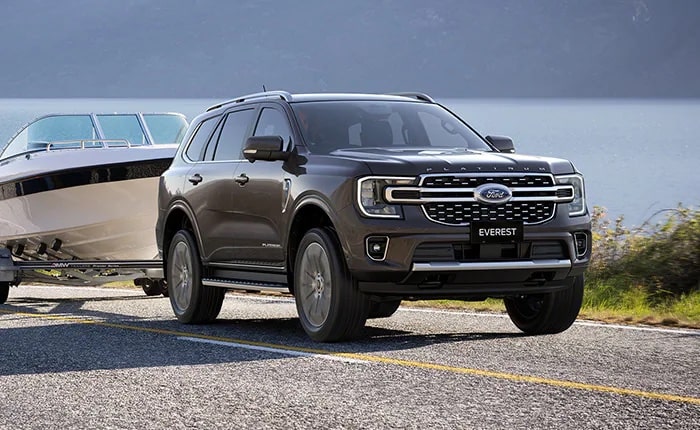 Previously, Ford Authority tackled the rendering of a few other theoretical off-road-focused vehicles, such as the Ford Maverick Tremor render and a tough Lincoln Aviator. We also rendered what the upcoming Ford Fusion Active could look like.

Ford South America Will Source Future Vehicles From Outside Markets