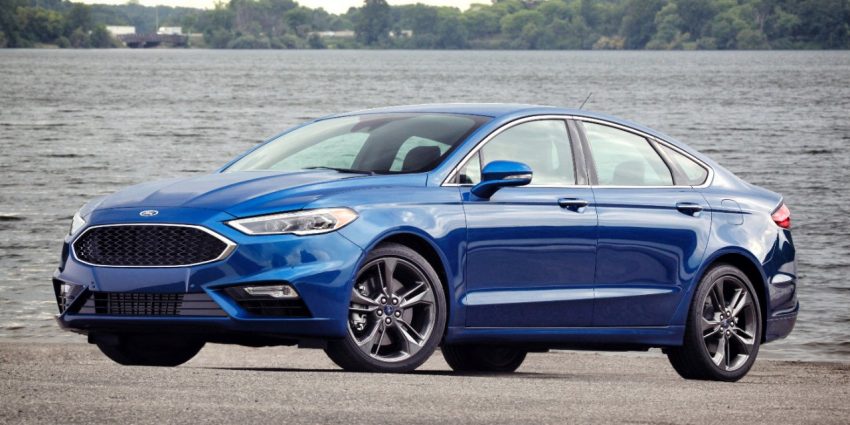 The National Highway Transportation Safety Administration (NHTSA) has opened a pair of investigations into various Blue Oval models in recent times, including a recall related to faulty door latches on certain Ford Focus, Ford Fusion, and Lincoln MKZ models that it closed earlier this year, as well as another investigation into select 2021 Ford Bronco models equipped with the twin-turbocharged Ford 2.7L V6 EcoBoost that have experienced engine failures. Now, 1.7 million Ford Fusion and Lincoln MKZ sedans are being investigated by the NHTSA as well, this time for front brake hoses that could rupture prematurely. 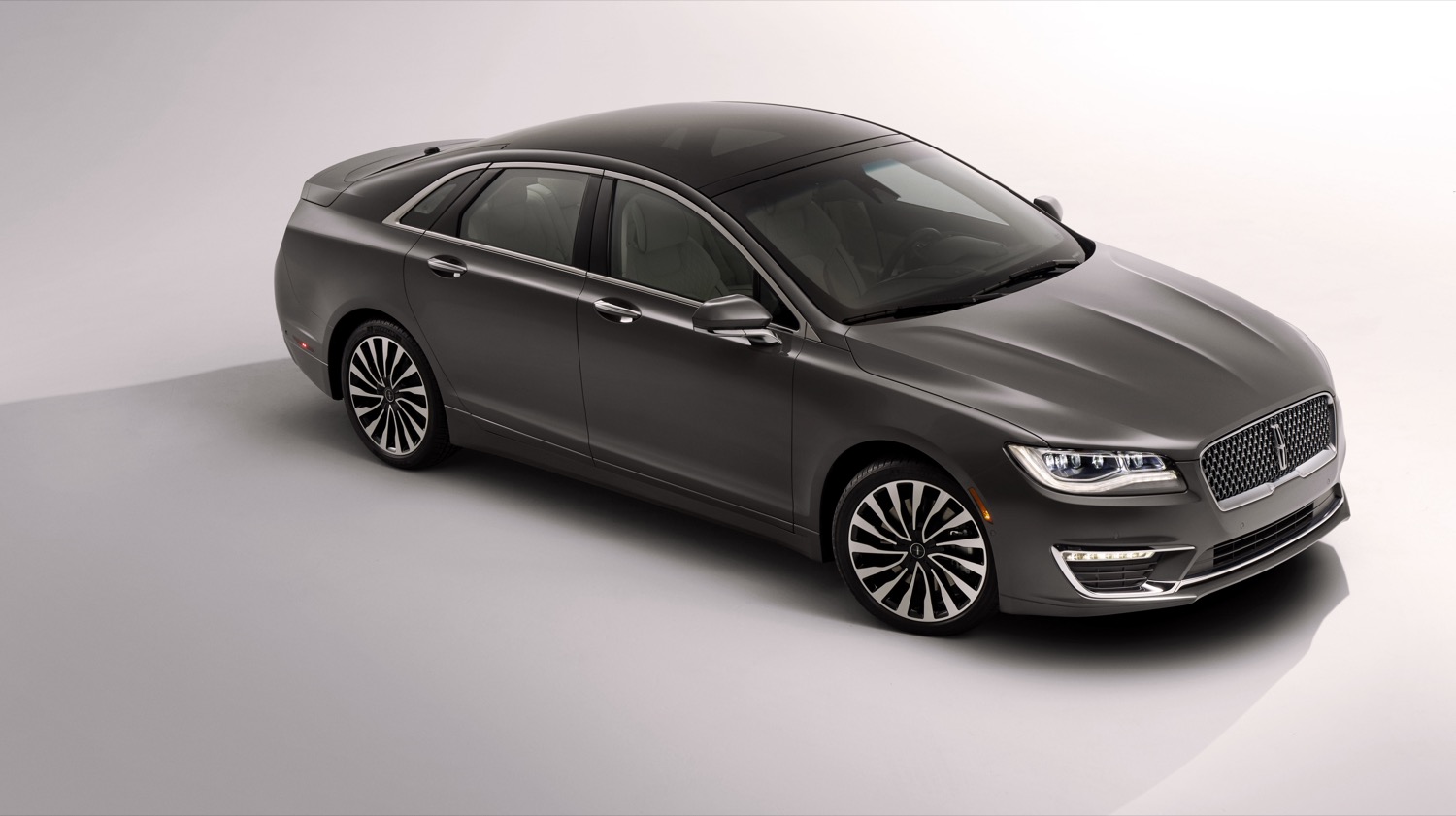 Ford issued a recall for this problem back in 2020, which applied to 488,000 2013-2018 Ford Edge and MKX vehicles at that time. However, the NHTSA has received 50 complaints from Fusion and MKZ customers alleging their front brake hoses ruptured, which is what has prompted it to open this investigation. Many of those complaints claim that the ruptures are happening with little to no warning, though in some cases, brake fluid leaks occurred beforehand.

The NHTSA also noted that it is aware of at least one accident that allegedly occurred as a result of a ruptured front brake hose. Ford has said that it will cooperate with this investigation.

Ford’s door latch saga went through a similar process, as multiple recalls didn’t seem to fix the problem. Eventually, the automaker wound up recalling over two million vehicles, and the NHTSA later found that that The Blue Oval had addressed the issue in a satisfactory manner, which prompted it to close its investigation.

We’ll have more on this investigation, as well as the Fusion and MKZ soon, so be sure and subscribe to Ford Authority for more Ford Fusion news and non-stop Ford news coverage.

2013 Ford Escape Under Investigation For Stalling