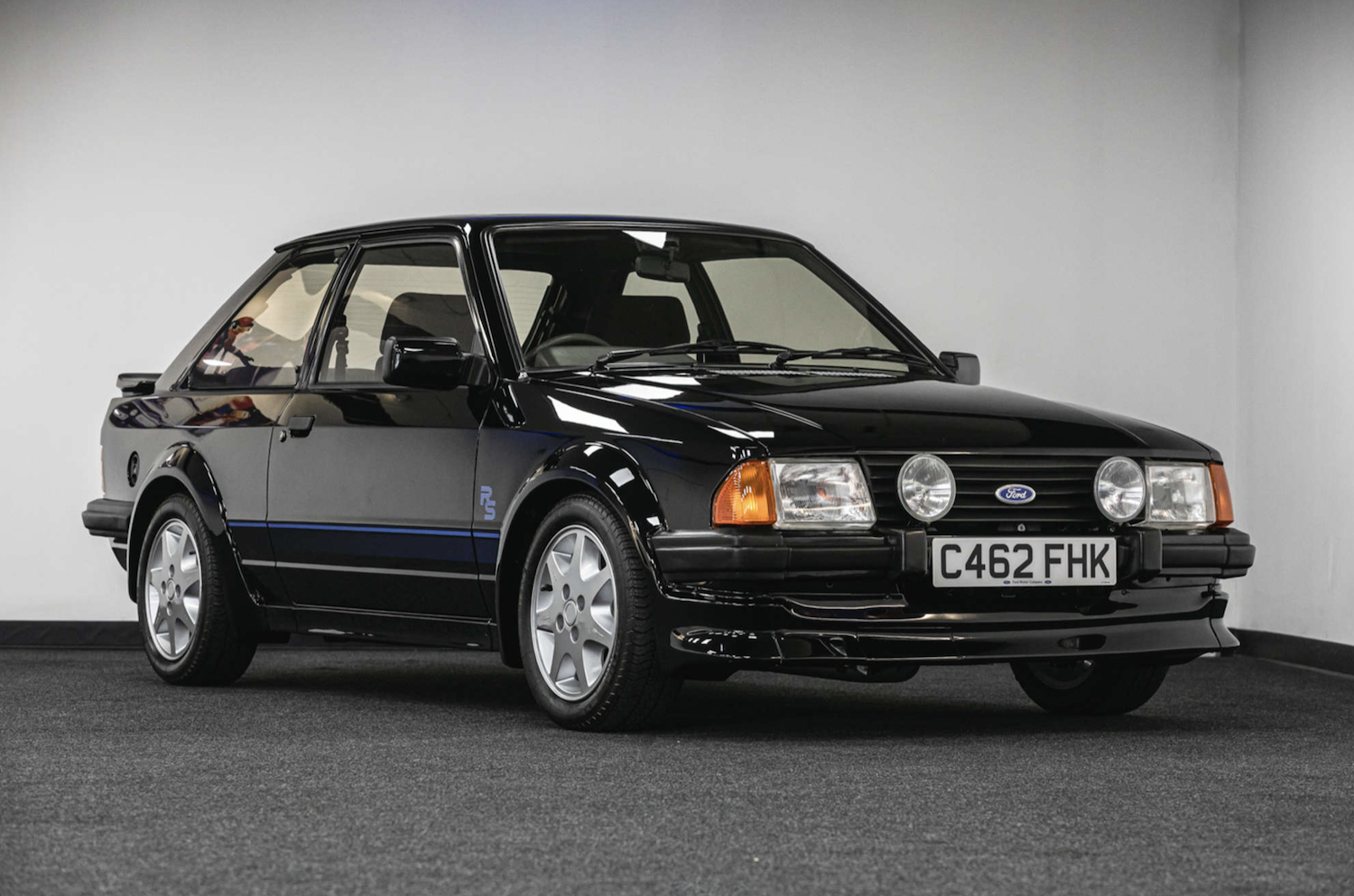 The late Princess Diana had multiple connections to The Blue Oval after her at-the-time-finance Prince Charles gifted her a 1981 Ford Escort Ghia as an engagement gift back in that same year. That particular car is still around and was auctioned off just over a year ago, but it isn’t the only Escort driven by the beloved figure of English monarchy, as this 1985 Ford Escort RS – the last one owned by Princess Diana – is also going up for grabs at Silverstone Auctions’ upcoming sale taking place on August 27th. 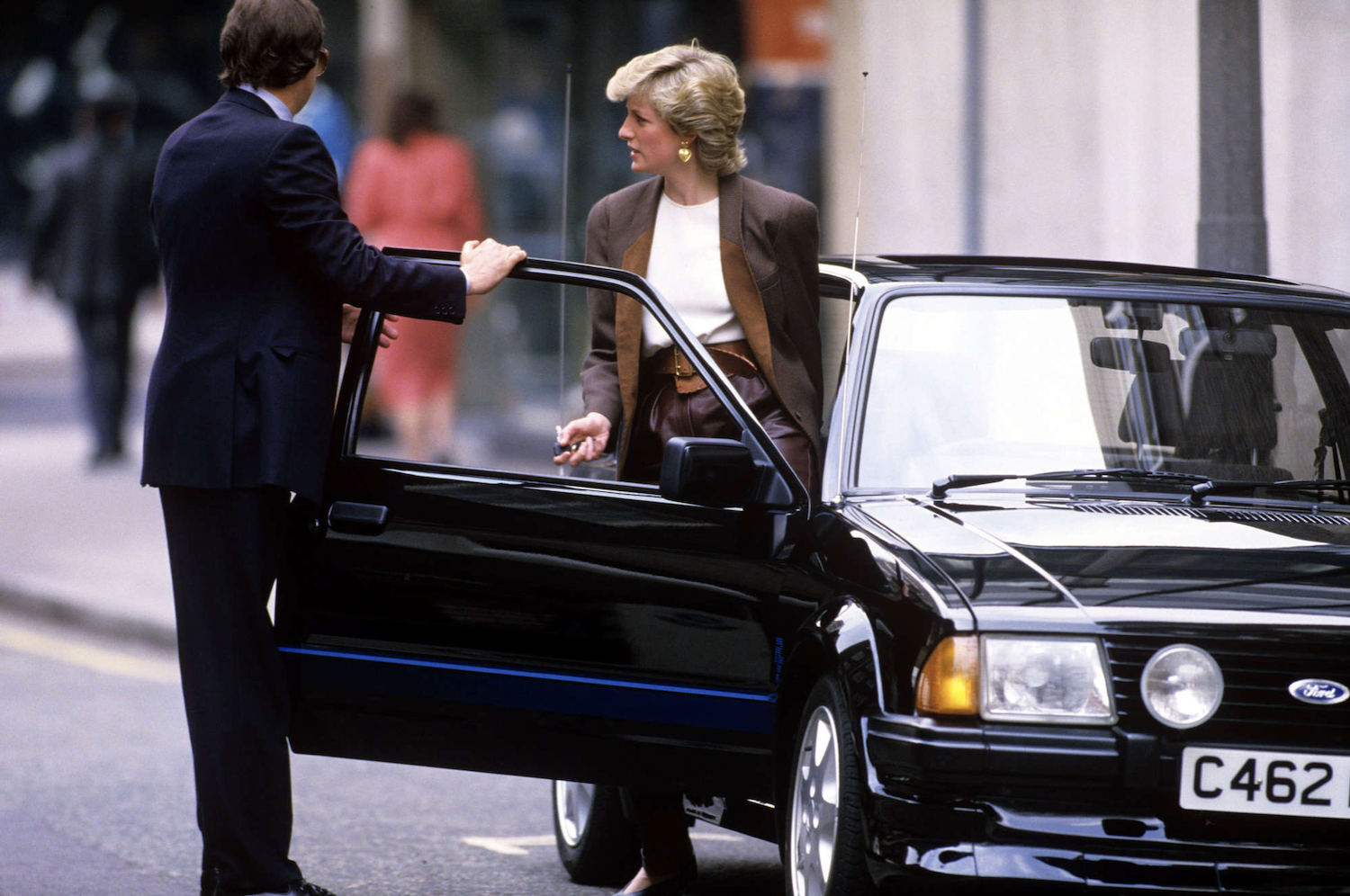 After parting ways with her 1981 Escort, Princess Diana – who enjoyed driving herself around town, even after becoming royalty – moved on to a convertible for a short time, but quickly realized that the drop top provided little in the way of privacy or protection from adoring fans and the paparazzi. Thus, the 1985 Ford Escort RS soon caught her eye, and FoMoCo proceeded to make her a very special one – the first black RS Turbo in a range of all-white cars, as well as what might be the only one finished in that particular hue. 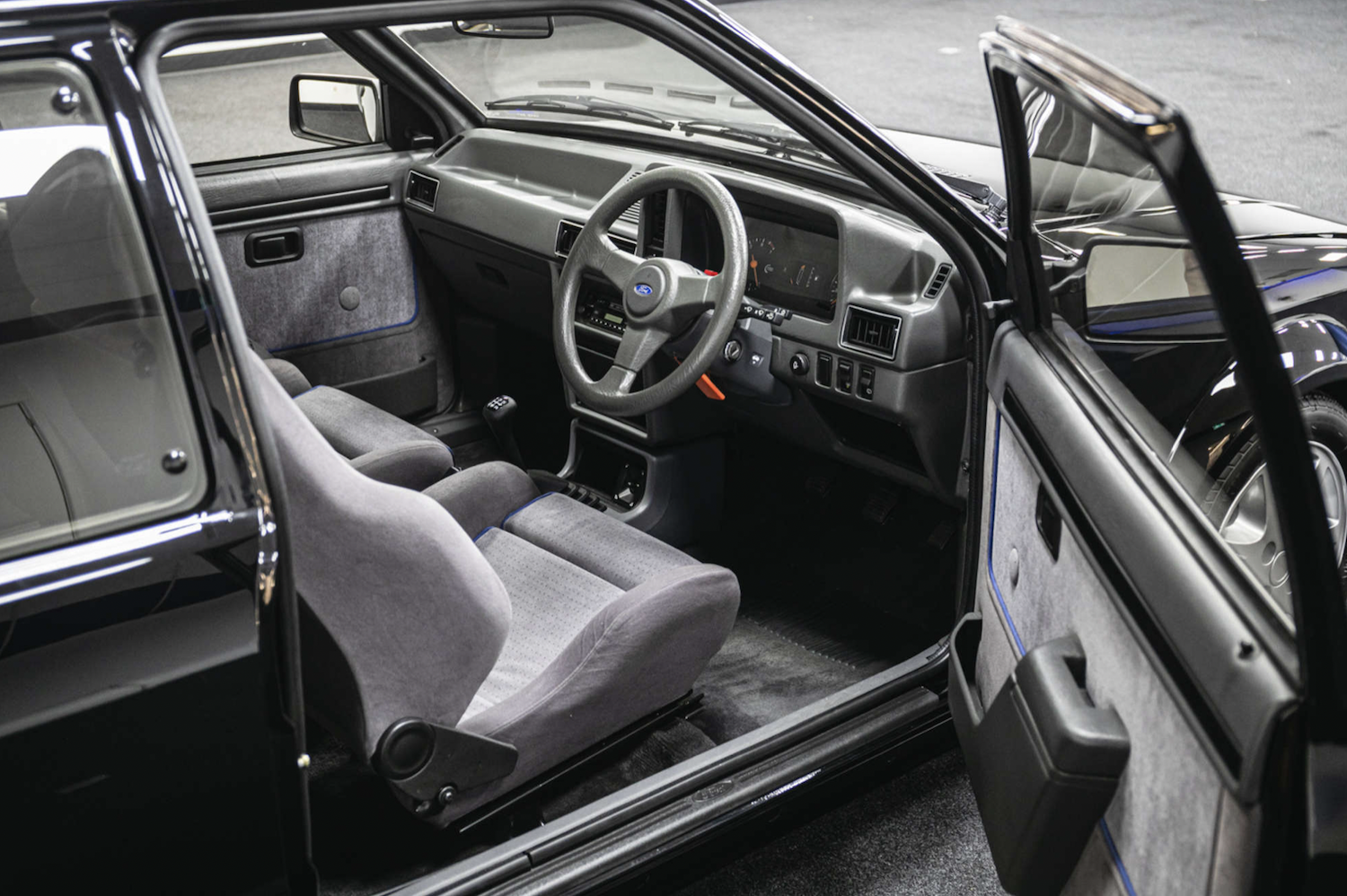 In addition to its unique color, Ford’s Special Vehicle Engineering department also gave the Escort a five-slat grille from a non-RS model to help it blend in a bit more, as well as a radio in the glove box and a secondary rear-view mirror for her in-car security detail. Regardless, Princess Diana was photographed behind the wheel of her new ride several times over the course of her time with it, though the Escort was eventually returned to Ford with 6,800 miles on the clock. 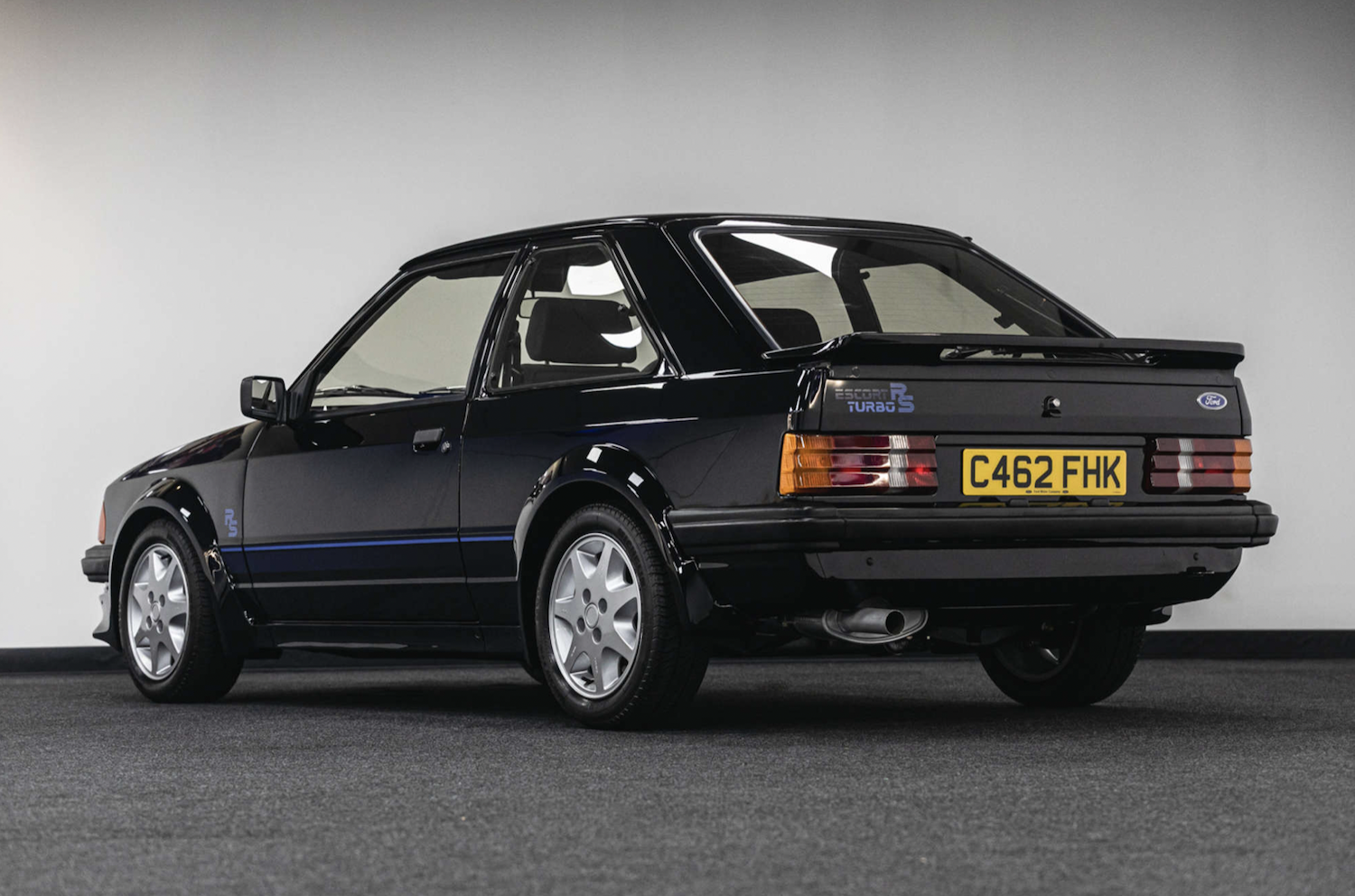 Today, that total has risen to a mere 24,961 miles after it was subsequently owned by a Ford employee and given away as part of a radio promotion. Most recently, the 1985 Ford Escort RS has been in the hands of a private collector, but now, it’s going up for grabs in what figures to be a desirable lot for fans of the royal family and collectors alike.