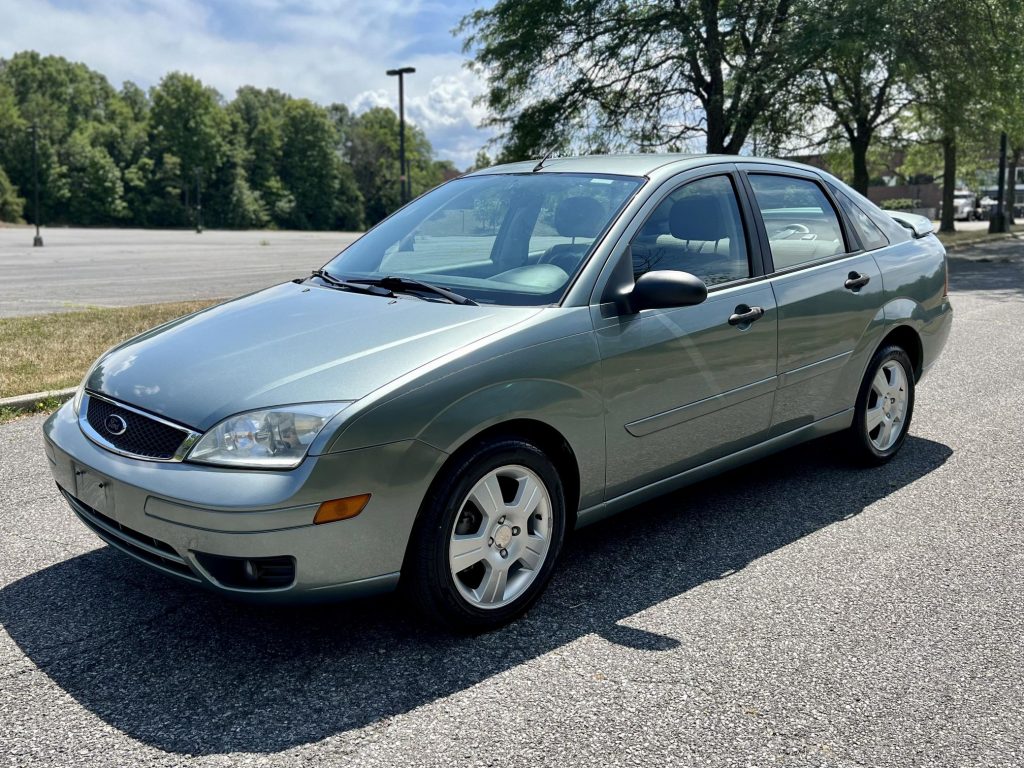 It’s somewhat rare to find a first-generation Ford Focus in excellent condition. The compact sedan found many homes during its days in production, and many owners have racked up hundreds of thousands of miles. Occasionally, a model with relatively low mileage crops up for sale, as is the case with this 2006 Ford Focus SES currently searching for its next owner on Cars & Bids. 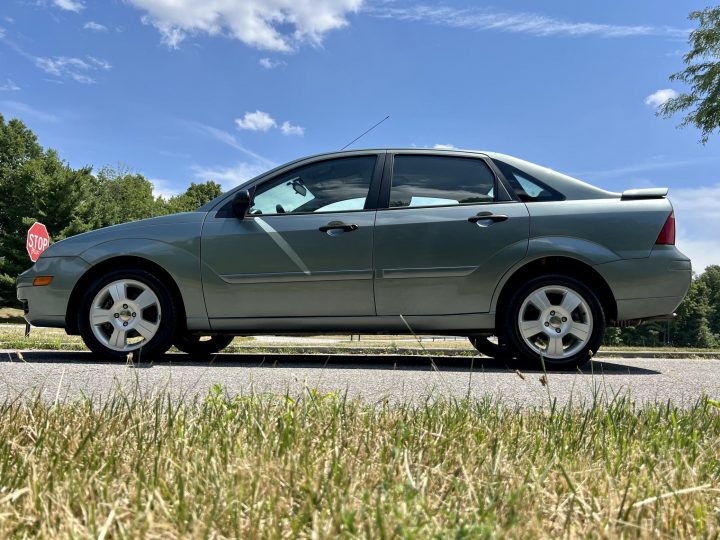 The odometer on this unassuming 2006 Ford Focus SES shows just 11,400 miles. The vehicle’s VIN report states that it had just one owner until 2022, and has no reported accidents on its record. It’s finished in Light Tundra Metallic, and while the body has a few dings here and there, that’s certainly something to be expected of a vehicle of its age, no matter how low the odometer reads. This Focus also seems to have spent a little bit of its life out in the open air, evidenced by fading bumper covers and slight oxidation of the headlights, but these minor flaws can easily be repaired with a little bit of elbow grease. 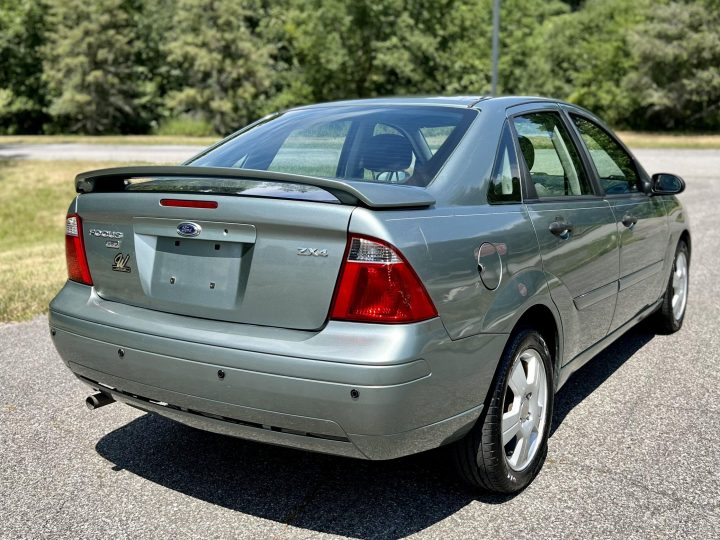 This 2006 Ford Focus SES rolls on a set of 16-inch alloy wheels and features four-wheel independent suspension. It has undergone some equipment modifications, as its previous owner had a remote starter and back-up sensors installed, both of which are helpful additions. It also has stock heated front cloth seats, air conditioning, a rear spoiler, and cruise control. The interior has the gray colorway with black accents. 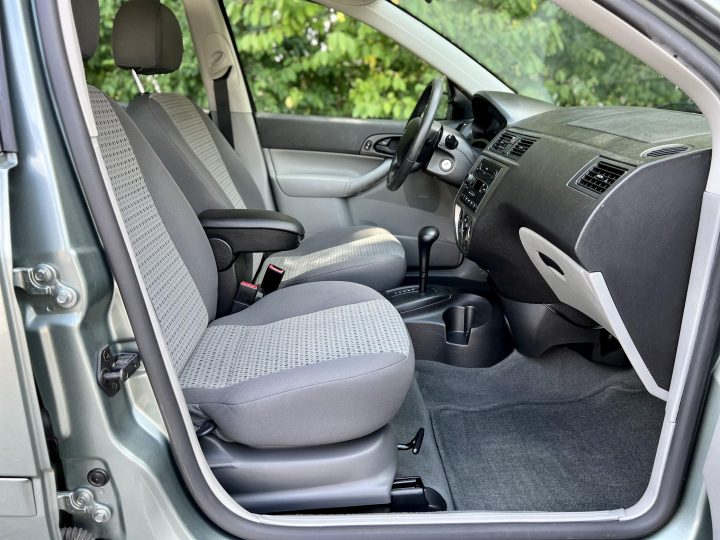 Under the hood, this Focus SES features the Ford 2.0L Duratec I4 engine, which produces 136 horsepower and 133 pound-feet of torque. The four-door sedan is front-wheel-drive with a four-speed automatic transmission. As of this writing, the bid sits at $3,500, and the auction is scheduled to run through August 30th, 2022.

We’ll have news about more Ford vehicles for sale soon, so be sure and subscribe to Ford Authority for more Ford Focus news and around-the-clock Ford news coverage.