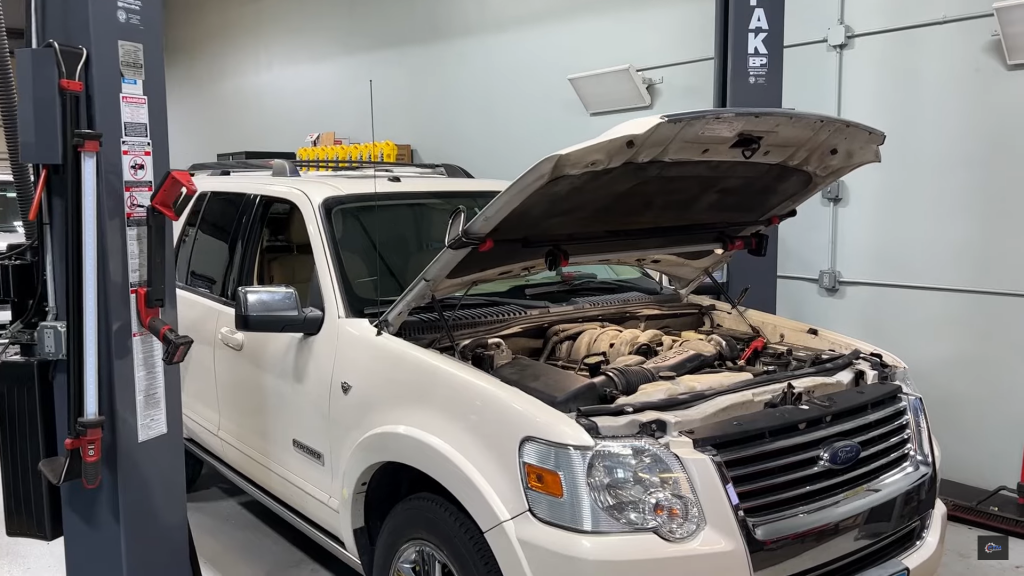 Seasoned Ford technician Ford Tech Makuloco, as he is known by his YouTube alias, is certainly an expert when it comes to Blue Oval products. In the past, he has released videos detailing why owners of a Ford 5.4L V8 Triton should only use genuine Motorcraft parts, and why those engines are prone to cracking valve covers and jumping timing. This time, a 2007 Ford Explorer ended up in his bay with what seemed to be a routine issue with the A/C compressor, but the problem was caused by something unexpected, and he outlines it all on his YouTube channel.

This particular 2007 Ford Explorer made his way to the technician from another local shop that had hit a dead end with the SUV’s A/C issues. “I diagnosed it in about five minutes,” he explains. While the previous technician had checked out everything that usually went wrong with the A/C system, including checking the clutch, high pressure switch, fuses, wires and other components. Everything checked out, but the A/C system still didn’t work.

The veteran tech started his diagnosis by pulling codes, but he didn’t find anything that could explain why the A/C was not working. There was, however, a code for the instrument cluster, which indicated that the component had not been configured correctly. It’s possible that the instrument cluster had been replaced at some point, but it was not properly programmed with as-built data upon installation. As-built data is a set of instructions that tell new modules how the vehicle was configured from the factory, but without this information, the “cluster is kind of running blind,” meaning that it cannot properly communicate or receive valuable information from the rest of the vehicle’s systems. 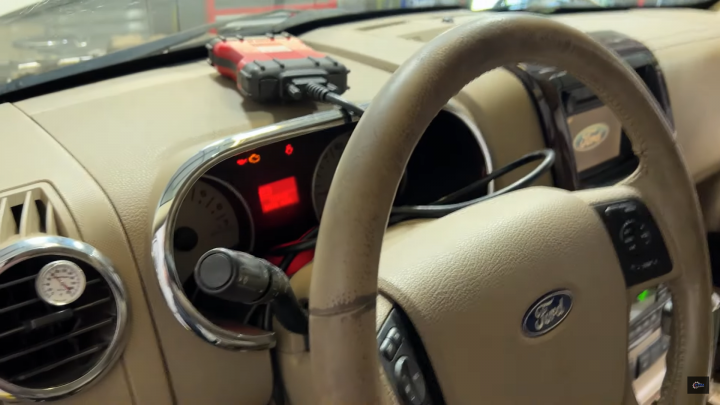 Because of this issue, the PCM was not receiving the request to activate the A/C compressor, since the improperly programmed instrument cluster prevented the request from being relayed. The technician programmed the module with as-built data, and lo and behold, the PCM received the request and immediately fired up the compressor. Programming the cluster ensured that the component “knows” how the rest of the vehicle works, and will no longer act as a roadblock for an A/C request sent to the PCM by the press of the button.

“Real simple fix,” the technician says. “You just have to look outside of the box.”

We’ll have more cool videos like this to share soon, so be sure to subscribe to Ford Authority for more Ford Explorer news and around-the-clock Ford news coverage.