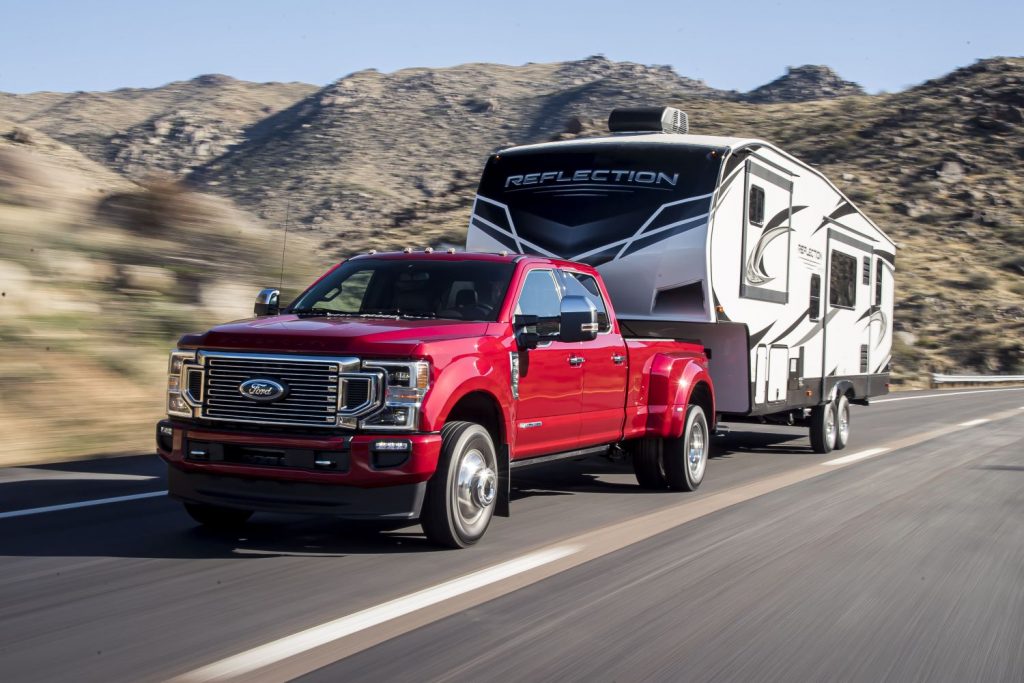 The defect: in affected vehicles, degradation of the anti-reflective coating on the internal rearview camera lens can lead to a progressively foggy or cloud rear view camera image. The hazards: lack of rearview camera image visibility can reduce the driver’s view of what is behind the vehicle, increasing the risk of a crash.

Ford is not aware of any reports of accident or injury related to this issue. 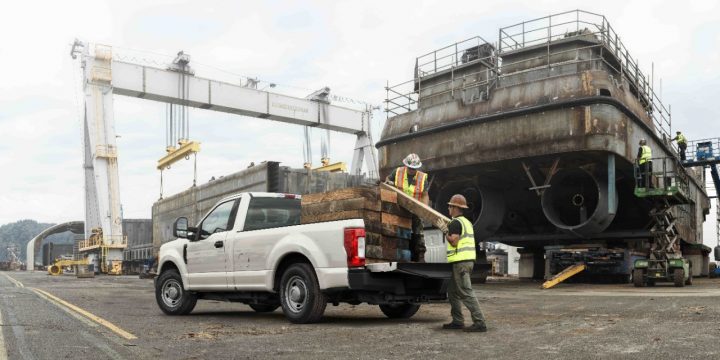 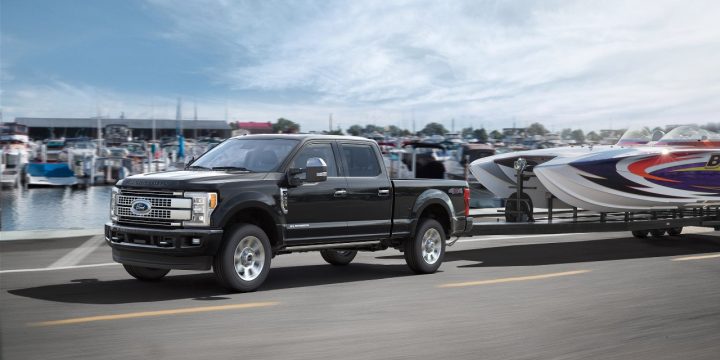 Owners should: wait for communications from Ford, which will be begin on August 29th, 2022. The Ford reference number for this recall is 22S51.

We’ll have the latest on all Ford Motor Company recalls as they’re issued, so be sure and subscribe to Ford Authority for the latest Ford F-Series news, Ford Super Duty news, Ford recall news, and continuous Ford news coverage.