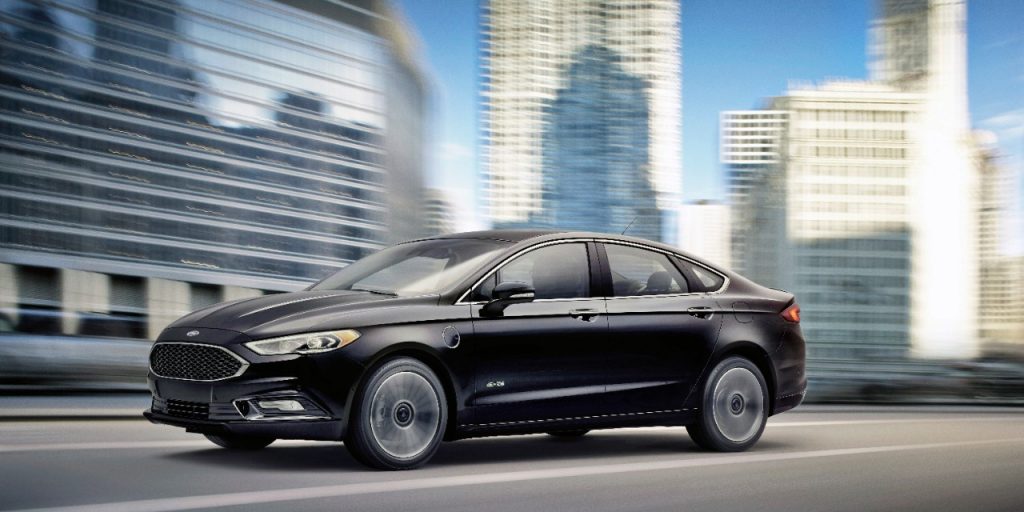 The Ford Fusion Energi may be gone, but it isn’t forgotten, as the electrified sedan was recently named the best certified pre-owned value in the EV/PHEV segment by Vincentric as part of its its 2022 Best CPO Value in America awards. That organization found that the Fusion Energi’s five-year ownership costs were 2.6 percent below expected costs based on 15,000 miles driven per year, making it a good value in that regard, while the 2019 Fusion in general is also proving to be a smart buy for lessees nearing the end of their term. Now, new data from Edmunds has found that the 2019 Ford Fusion Energi has experienced the largest price drop of any used vehicle in recent months. 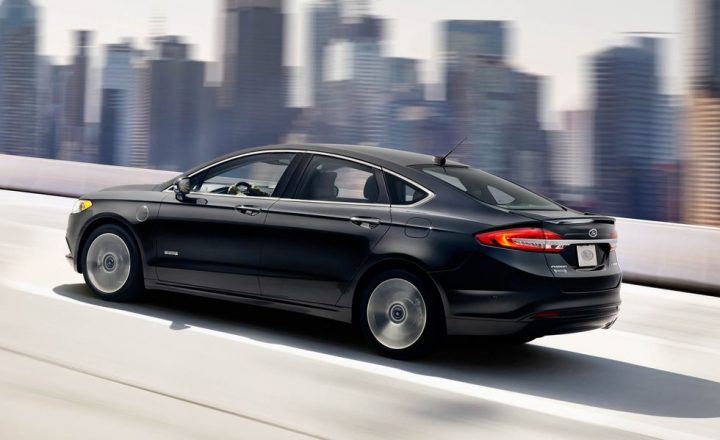 We’ll have more on the Fusion Energi soon, so be sure and subscribe to Ford Authority for more Ford Fusion news and comprehensive Ford news coverage.