Consumer Reports has bestowed a tremendous amount of praise on the Ford Edge over the past several months, naming it one of the best SUVs available for less than $40,000, one of the best mid-size SUVs on the market with standard safety systems available for under $35k, one of the 10 best SUVs on sale today, and declaring it a superior choice over the Honda Passport and Chevy Blazer, while the crossover was also the top ranked vehicle in the U.S. in terms of brand loyalty back in May according to IHS Markit. Now, Consumer Reports has once again recognized the 2022 Ford Edge by naming it among the best SUVs in terms of rear seat comfort. 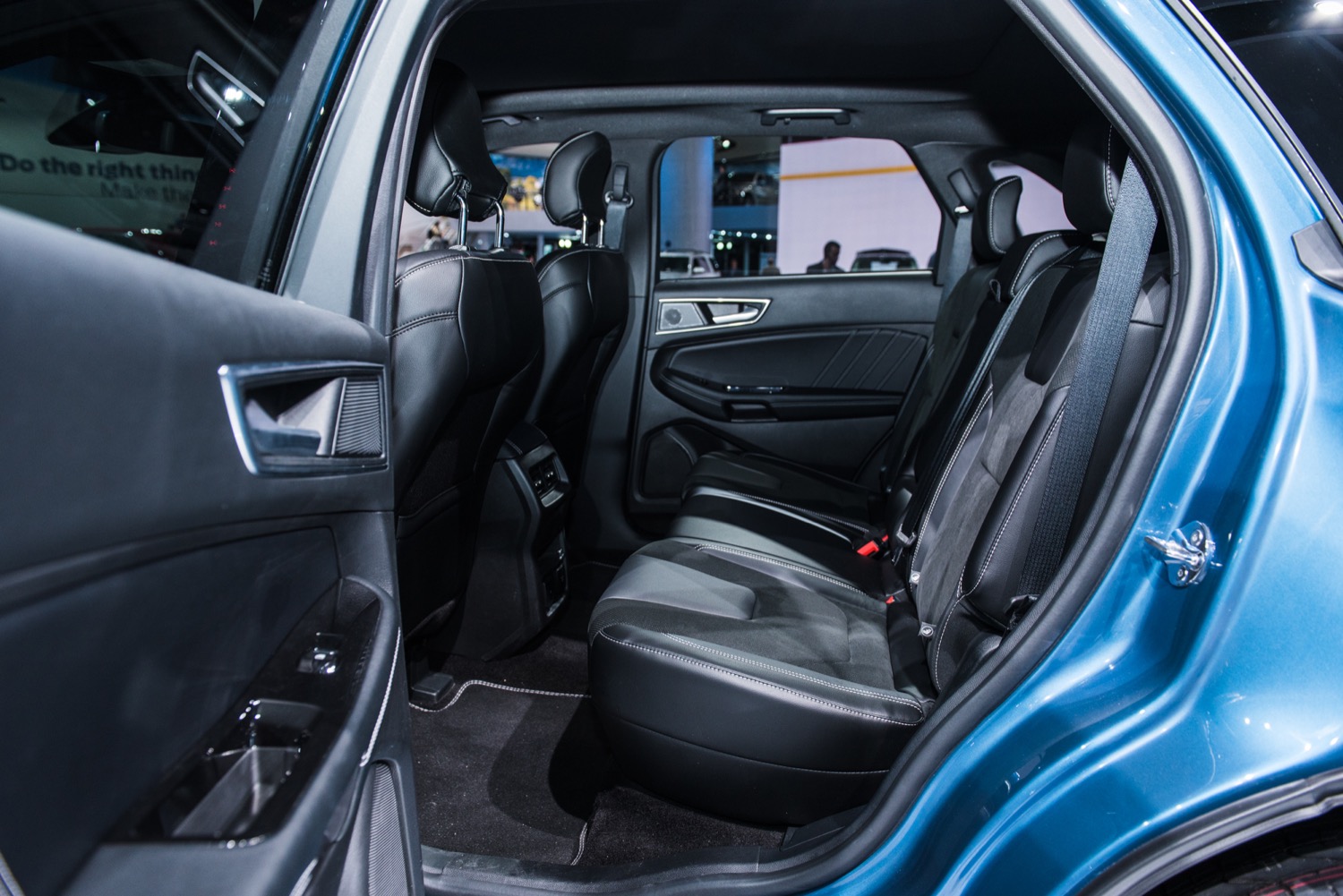 This latest piece of praise stems from Consumer Reports‘s extensive testing process, as the organization evaluates each vehicle it tests in 50 different ways. Through that process, it has identified that rear-seat comfort is one of the four most important factors that can make new vehicle buyers either love or regret their purchase, along with that vehicle’s controls, visibility, and cabin noise. Thus, it ranked compact and mid-size SUVs/crossovers in those four categories, while each of the vehicles highlighted on the list have also earned CR‘s recommended status.

In that regard, the 2022 Ford Edge earned a perfect five out of five in terms of its rear-seat comfort, along with a four in ride quality, cabin noise, and front seat comfort. Much of the crossover’s high score in rear-seat comfort can be attributed to its ample amounts of shoulder, head, and legroom.

Additionally, the 2022 Ford Edge received an overall score of 80 from Consumer Reports, ranking it near the top of its class thanks to the aforementioned qualities, along with a road test score of 84 out of 100, as well as a four out of five for acceleration, transmission performance, and handling, and a perfect five for braking.