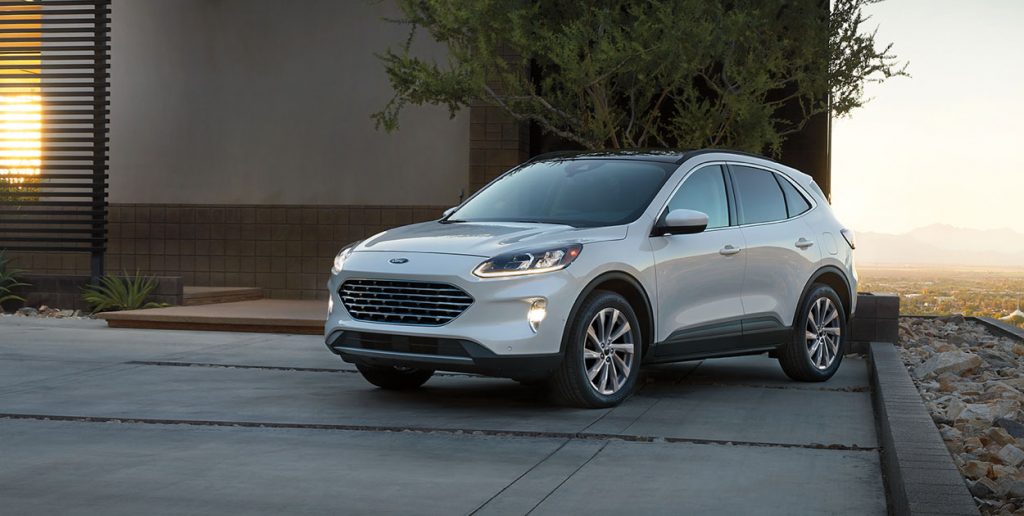 The Ford Escape hasn’t had the best results in some recent safety-related testing, as the crossover earned a marginal rating in a new, tougher side-impact test conducted by the Insurance Institute for Highway Safety (IIHS), while also failing that same organization’s seat belt reminder test. However, the 2022 Ford Escape PHEV did rank very well in Cars.com’s 2022 Car Seat Fit Report, which evaluates just how well child safety seats fit in a variety of vehicles.

While Cars.com tested a 2022 Ford Escape PHEV, specifically, it did note that this particular model actually has slightly less rear legroom than non-hybrid models, so these results apply to the entire lineup, one could assume. Regardless, Cars.com uses its own report card to evaluate the contenders in this category, installing a Graco Contender 65 convertible and a Graco TurboBooster into each vehicle and adjusting the front seats for a six-foot-tall driver and shorter passenger.

From there, the team grades each vehicle based on the lower anchors and top tether system, as well as how easily each car seat fits in that particular vehicle. In that regard, the 2022 Ford Escape PHEV earned a perfect “A” score in every category, thanks to the fact that its seat anchors are easy to reach and connect to, with plenty of room for all types of car seats.

Even more notable, with the various car seats installed in each location, both the driver and passenger had plenty of legroom, part of which can be attributed to the Escape’s cutouts in its front seatbacks that help maximize rear seat space. Thus, parents with young children will find the Escape to be quite accommodating when it comes to transporting their kids, eliminating at least a little bit of potential frustration from their lives.

We’ll have more on the Escape soon, so be sure and subscribe to Ford Authority for more Ford Escape news and around-the-clock Ford news coverage.