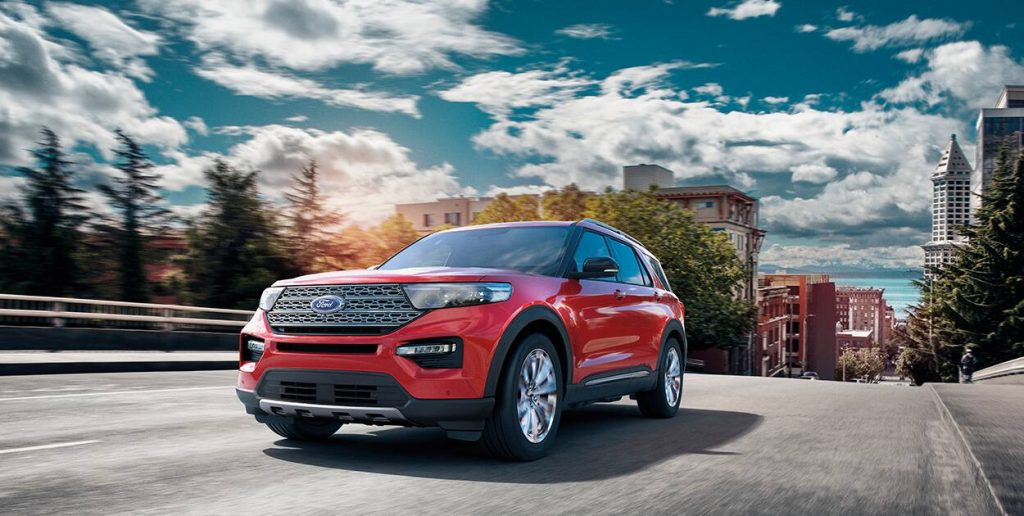 The Insurance Institute for Highway Safety (IIHS) is in the midst of making a number of changes to its testing protocols as it aims to improve its Automatic Emergency Braking (AEB) standards and begin assigning official ratings to partially autonomous systems like BlueCruise. This has led to many models performing poorly on revised IIHS tests recently, but that isn’t true of the 2022 Ford Mustang Mach-E, which received a top ranking of “superior” for the performance of its AEB system at night recently. However, the 2022 Ford Explorer didn’t fare quite well, instead earning a ranking of “basic” in that same category.

In all fairness, only four of the 23 vehicles recently tested by the IIHS earned a superior ranking, while over half were given a basic score or no credit whatsoever. The Explorer was joined by the Chevrolet Traverse, Mazda CX-9, Volkswagen Atlas, Volkswagen Atlas Cross Sport, and Volkswagen Tiguan as vehicles that earned a basic score, while the pedestrian AEB systems in the Chevrolet Malibu, Honda Pilot, Nissan Altima, and Toyota Tacoma didn’t perform well enough in the dark to earn any credit. 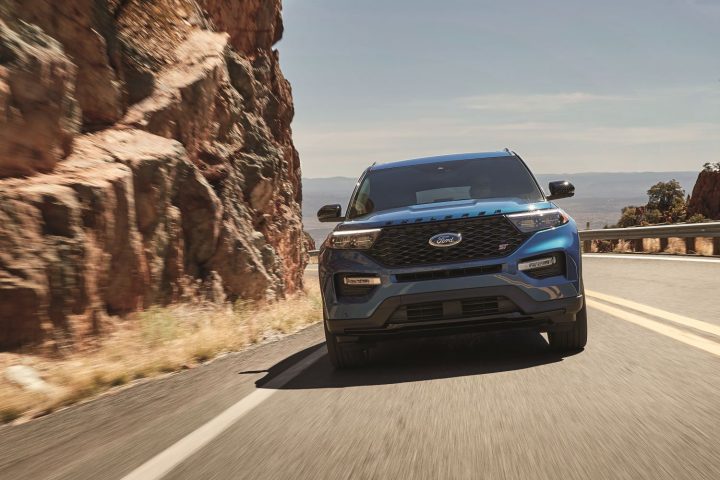 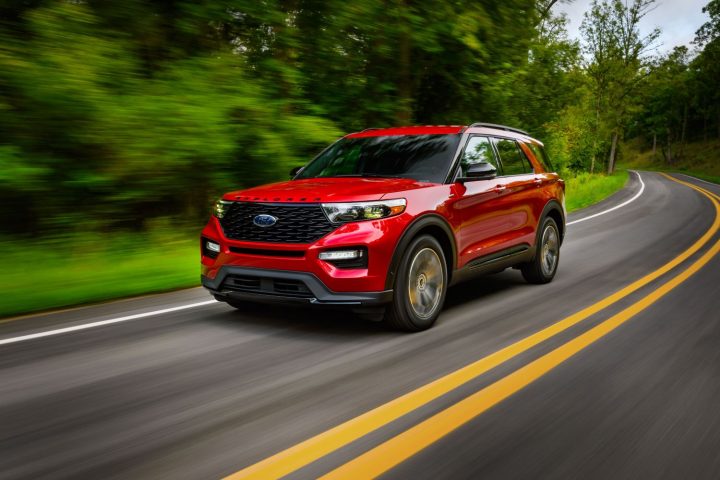 We’ll have more on the Explorer soon, so be sure and subscribe to Ford Authority for more Ford Explorer news and continuous Ford news coverage.