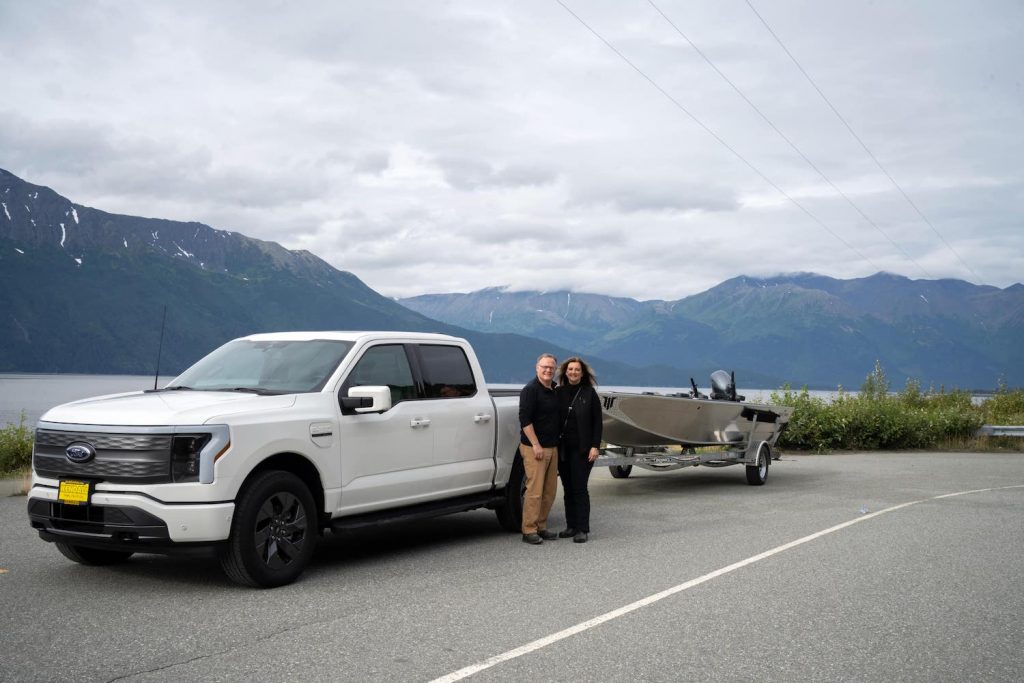 Production of the 2022 Ford F-150 Lightning began at the Rouge Electric Vehicle Center back in April, but the all-electric pickup quickly sold out for the 2022 model year, which means that many reservation holders are going to be waiting a while to take delivery. Regardless, the very first F-150 Lightning deliveries began back in May, and the new model has been quickly spreading across the U.S. In fact, at least one 2022 Ford F-150 Lightning has now been delivered in all 50 states, according to the automaker. 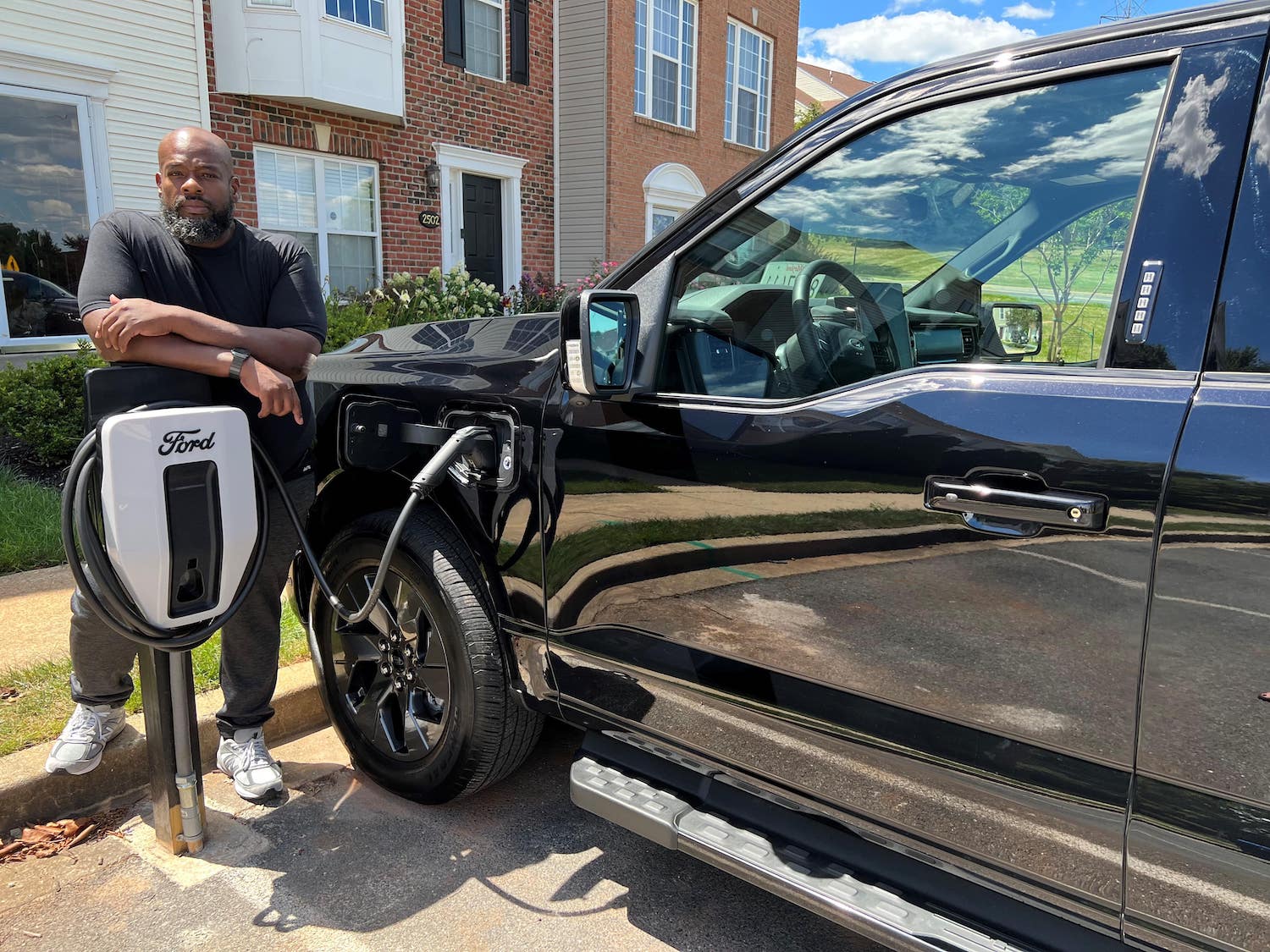 As of the end of June, Ford had sold around 4,400 F-150 Lightning pickups, though most of them have been delivered in the states of Texas and California thus far. For around 80 percent of reservation holders, this will be their very first all-electric vehicle, according to a recent survey conducted by the automaker. Thus far, its customers are using the 2022 Ford F-150 Lightning for a variety of purposes as well, including everything from towing boats for salmon fishing excursions to charging other EVs. 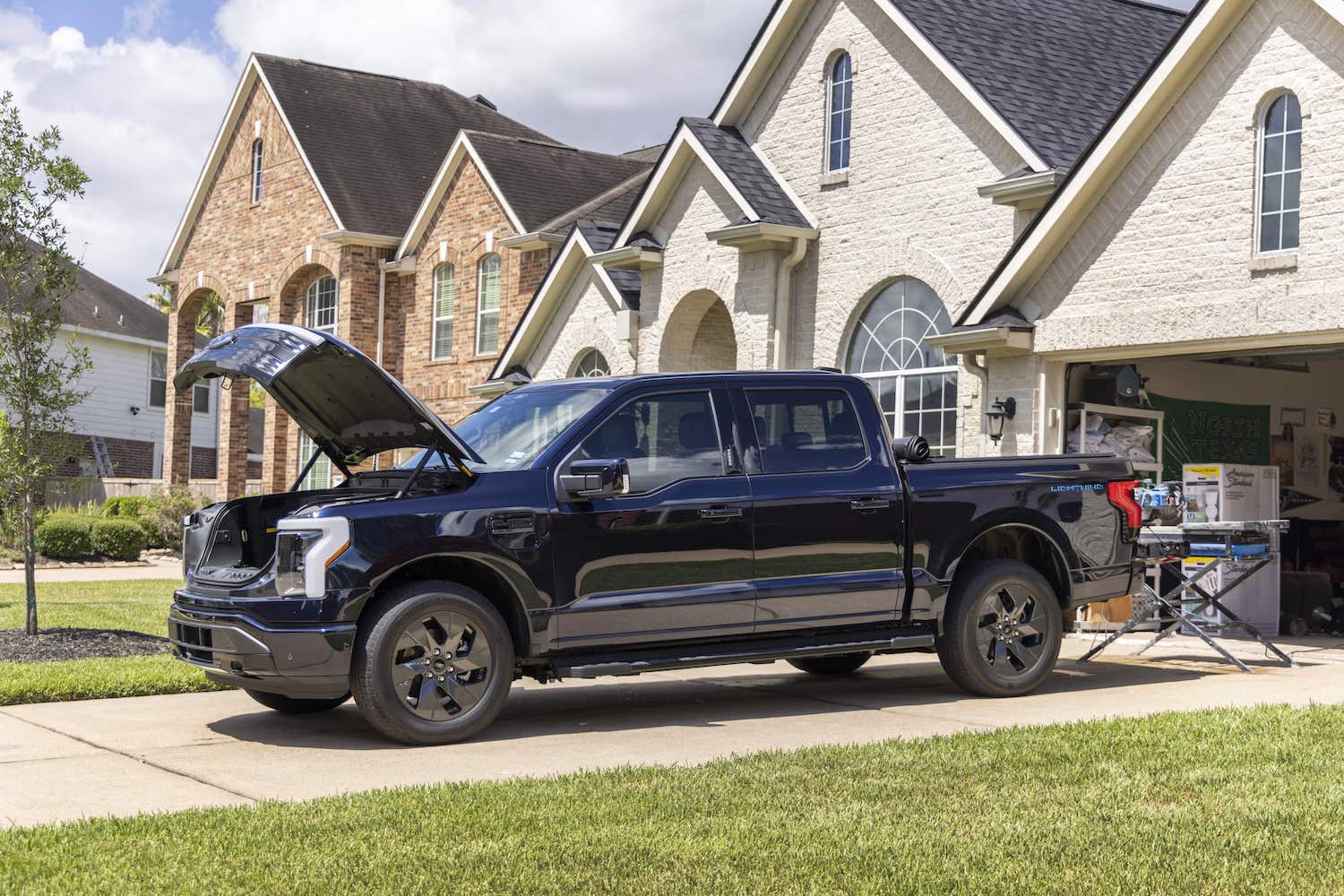 Meanwhile, the F-150 Lightning remains in high demand and is a regular atop the most considered electrified vehicles list in Kelley Blue Book’s Brand Watch Study, and currently touts the lowest starting MSRP of any EV pickup on the market, too – a mark that Ford apparently set specifically to force Chevy’s hand when pricing the forthcoming Silverado EV. 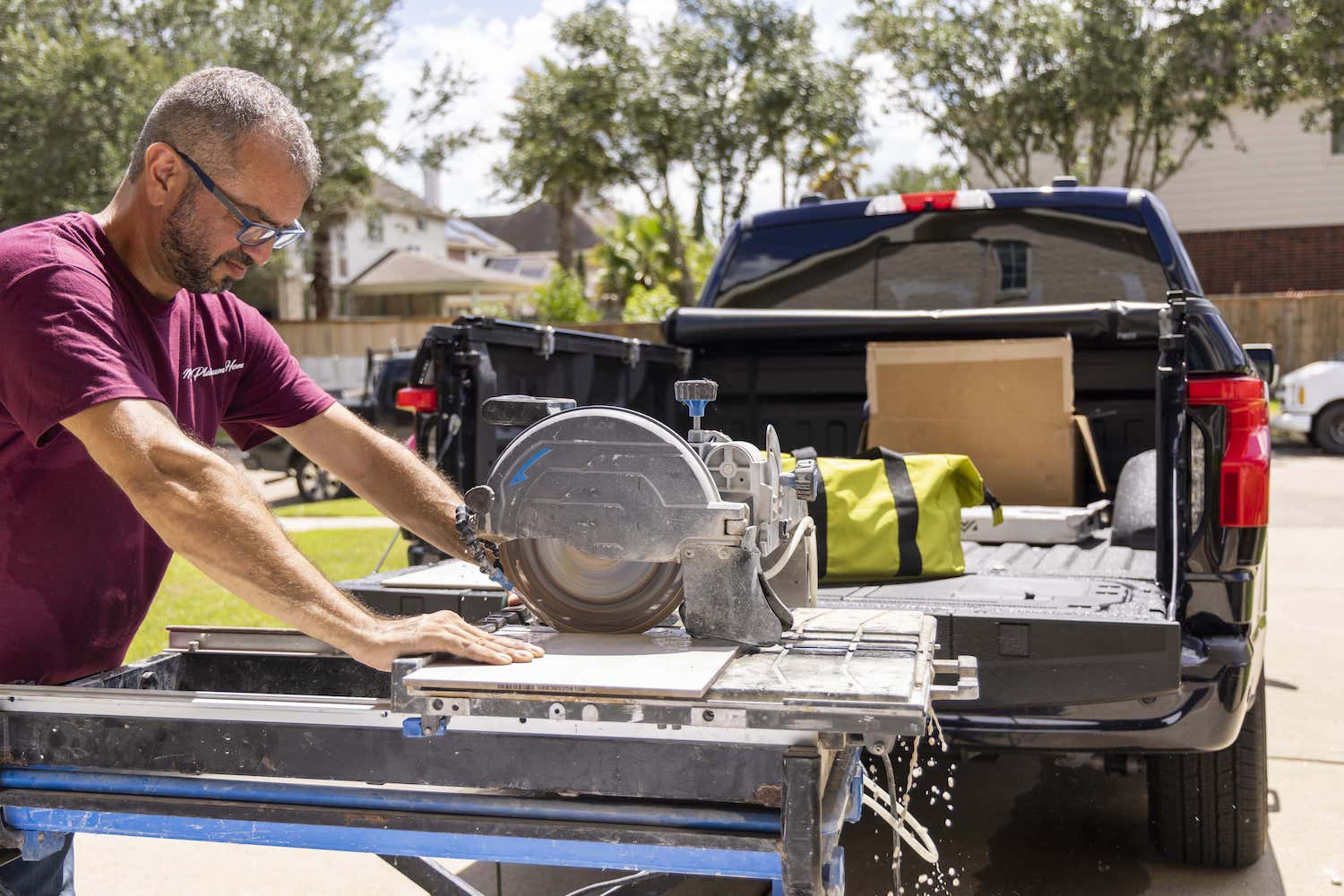 However, it’s the Lariat – not the entry-level Pro – that’s proving to be the most popular trim thus far, and it’s one that Ford calls the “sweet spot” in the Lightning lineup. Regardless, the F-150 Lightning has received nothing less than stellar critical acclaim since its launch as well, even recently beating out the Rivian R1T in a rather close comparison test.