Wi-Fi hotspots can make any vehicle into a mobile office, keeping occupants connected on the road or at the jobsite. However, ongoing supply shortages across the globe have made it increasingly difficult to continue to include Wi-Fi hotspot functionality in new Ford vehicles. A few weeks ago, Ford Authority reported that the feature would be removed from certain Ford SUVs and pickups, and now, sources familiar with the matter have revealed exactly when it will be dropped from the 2022 Ford Maverick. 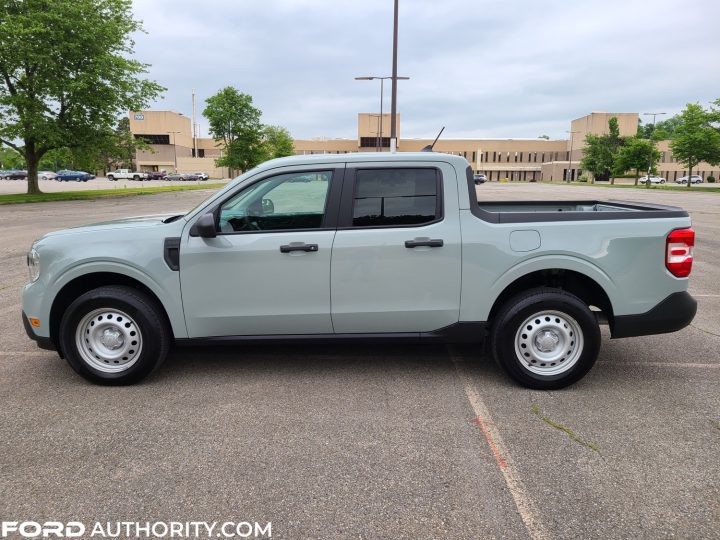 According to Ford Authority sources, 2022 Ford Maverick production will be updated on August 22nd, 2022 to exclude the 4G LTE Wi-Fi feature. In other words, all units of the Maverick that are assembled on and after that date will not include the feature. The feature, which includes a three-month of 3GB free trial period and requires a contract with AT&T to remain functional, will no longer be included in any Maverick model. Previously, it was standard across the entire Ford Maverick lineup.

Pickups that are impacted by this change will receive a $20 credit toward the purchase of the vehicle, denoted on the window sticker and invoice. Meanwhile, customers that order a 2022 Ford Maverick in the future may have the option to select the 4G LTE Wi-Fi Hotspot feature removal option in order to avoid production delays. It’s worth noting that the other features included in FordPass Connect will still be included in new units of the 2022 Ford Maverick. 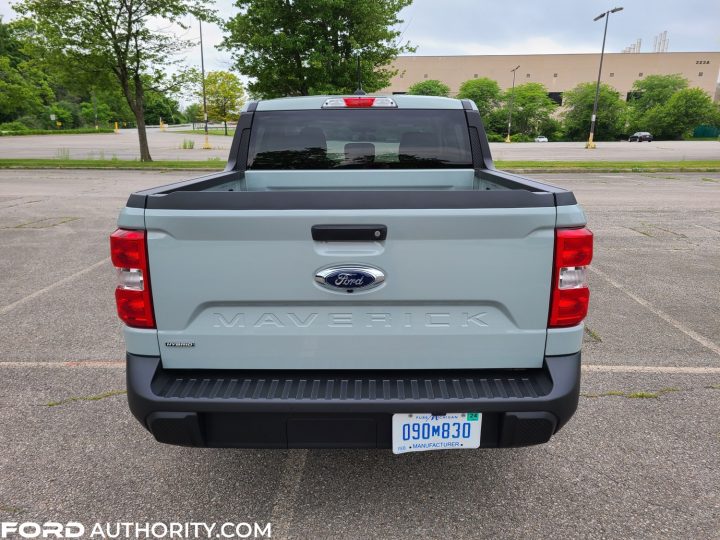 The Wi-Fi hotspot feature is the latest to be axed in the wake of the ongoing global microchip shortage, which many automakers including The Blue Oval continue to grapple with. Earlier this year, Ford Authority reported that many features could continue to be constrained from Ford’s lineup. Ford CEO Jim Farley is optimistic that a resolution may be reached by next year, but right now, the situation remains fluid.