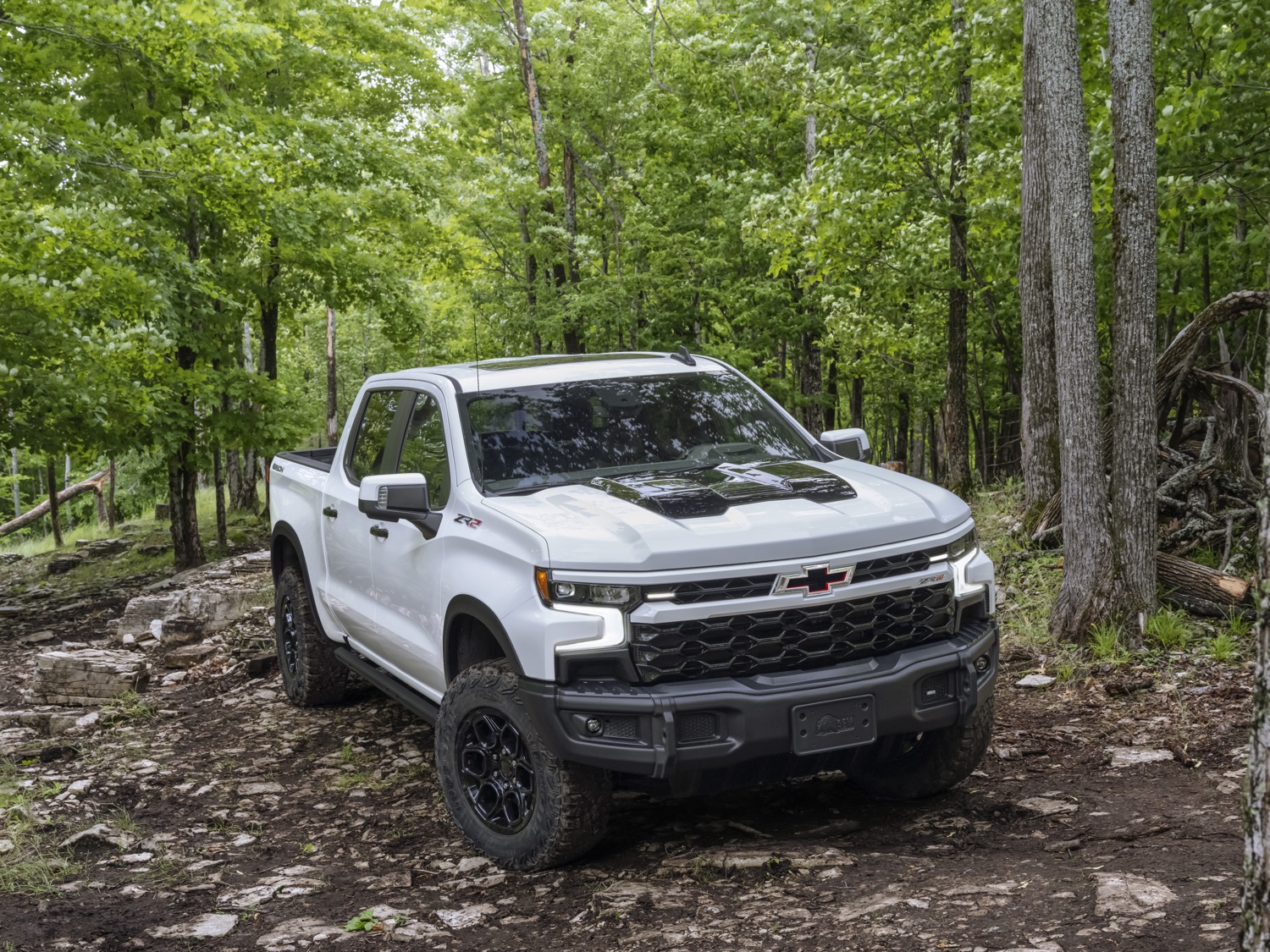 Last September, the 2022 Chevy Silverado ZR2 debuted as a purported Ford F-150 Raptor rival, albeit one with less power at essentially the same cost. In the months since, GM also launched the Silverado PPV to compete with the F-150 Police Responder, while Ford has tweaked its off-road-focused pickup lineup a bit by dropping the F-150 Tremor’s standard configuration and making the naturally-aspirated Ford 5.0L V8 Coyote engine its standard powerplant. Now, GM has revealed the 2023 Chevy Silverado ZR2 Bison, which sort of bridges the gap between the F-150 Tremor and Raptor. 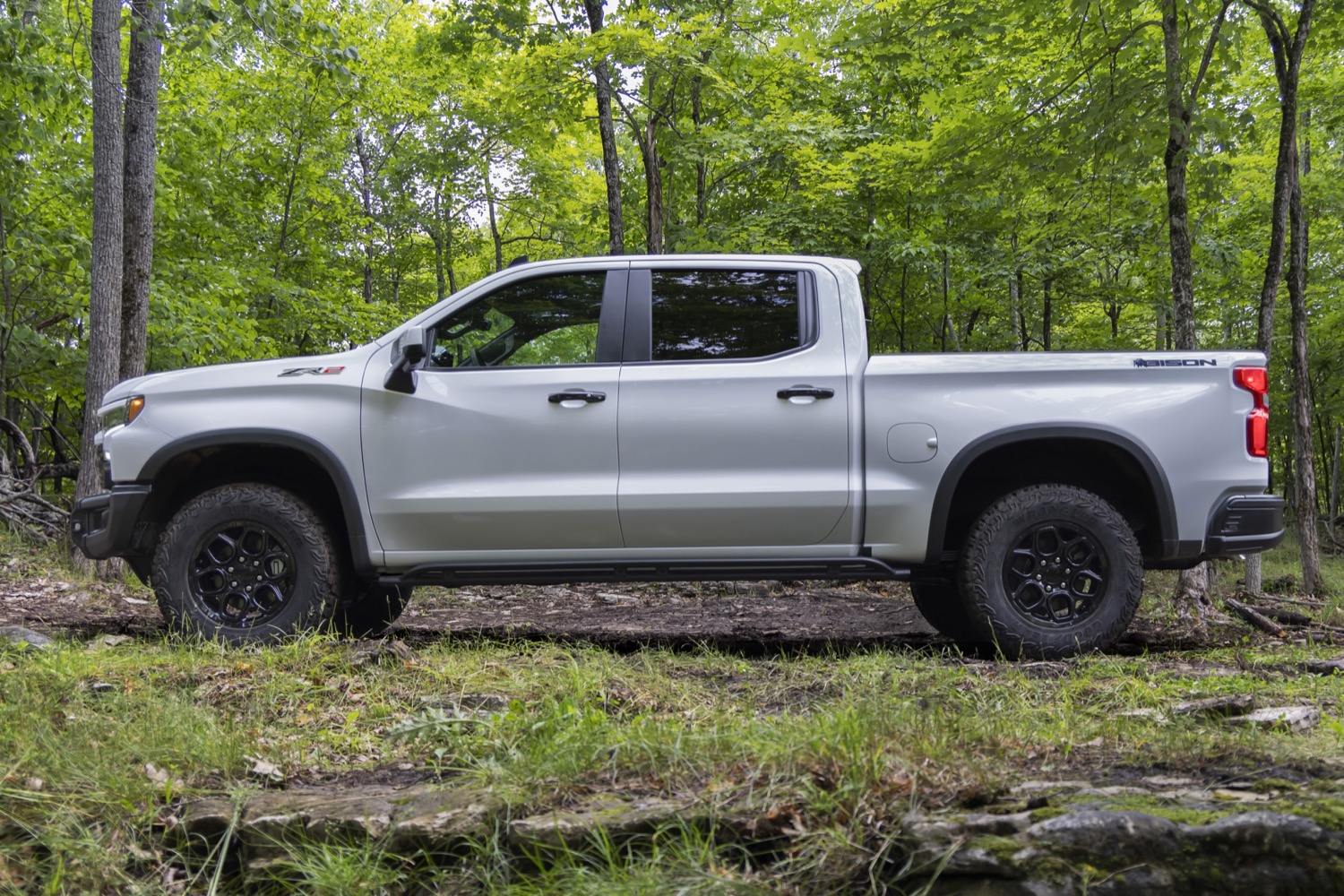 GM teamed up with American Expedition Vehicles (AEV) to create the 2023 Chevy Silverado ZR2 Bison, which provided its own stamped steel front and rear bumpers that are made from three-millimeter-thick steel and are powder- and e-coated for durability’s sake. GM upgraded the rest of the exterior with unique gloss black 18-inch AEV wheels fitted with 33-inch Goodyear Wrangler Territory MT tires, integrated step pads, an available winch, steel rocker protection, and heavy-duty recovery points. 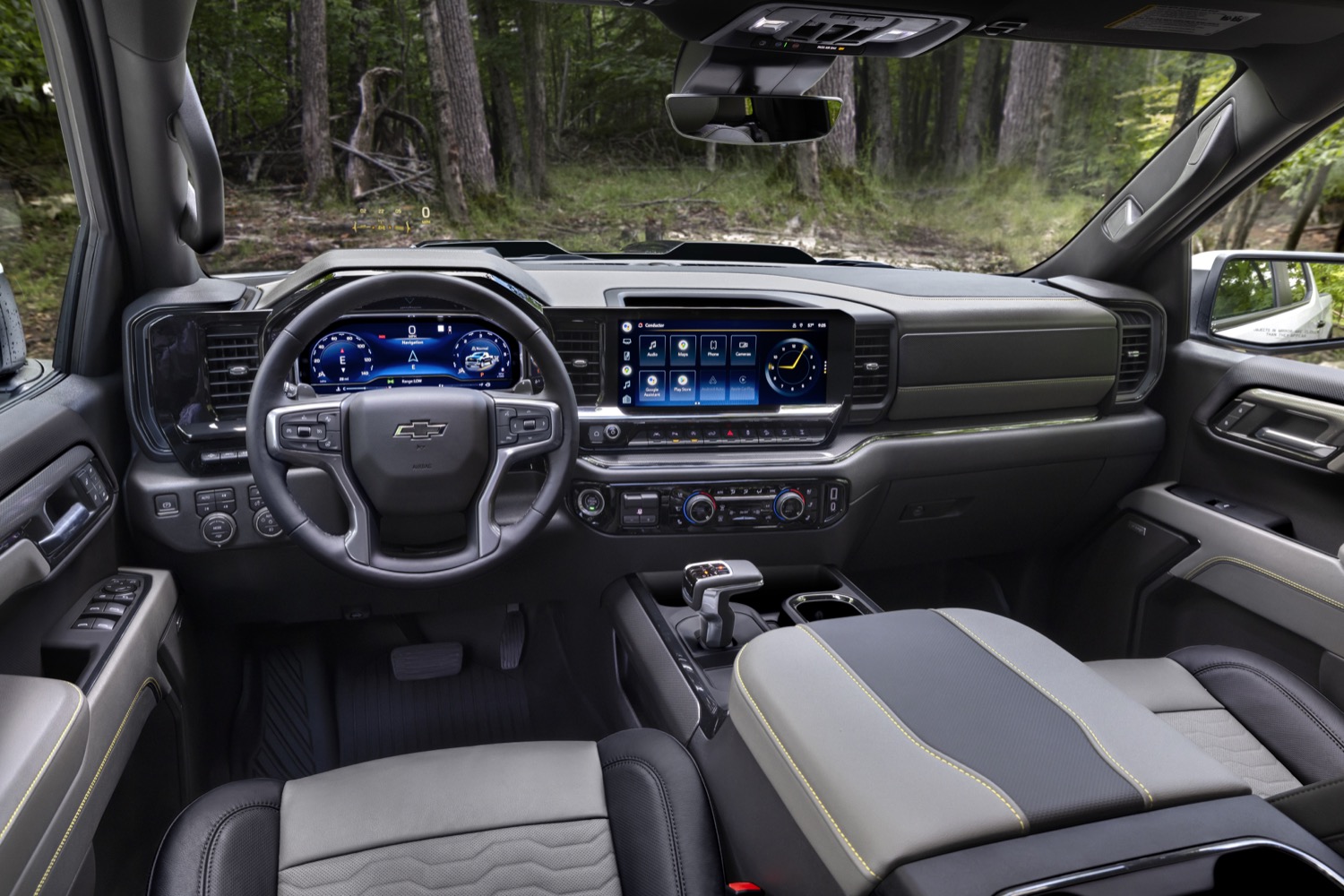 Aside from those touches, it’s fairly easy to tell the ZR2 Bison apart from the regular ZR2 thanks to its black grille with body-color bars, a “flow-tie” up front, signature ZR2 badging, and a matte black Multi-Flex tailgate. Underneath, the ZR2 Bison also features hot-stamped boron underbody steel armor that’s said to be 3.5 times stronger than cold-stamped steel of the same thickness. Standard front and rear e-lockers, Multimatic 40-millimeter DSSV spool-valve dampers, and specially-tuned springs help out in the capability department, while the ZR2 Bison features improved approach, breakover, and departure angles compared to the regular ZR2. 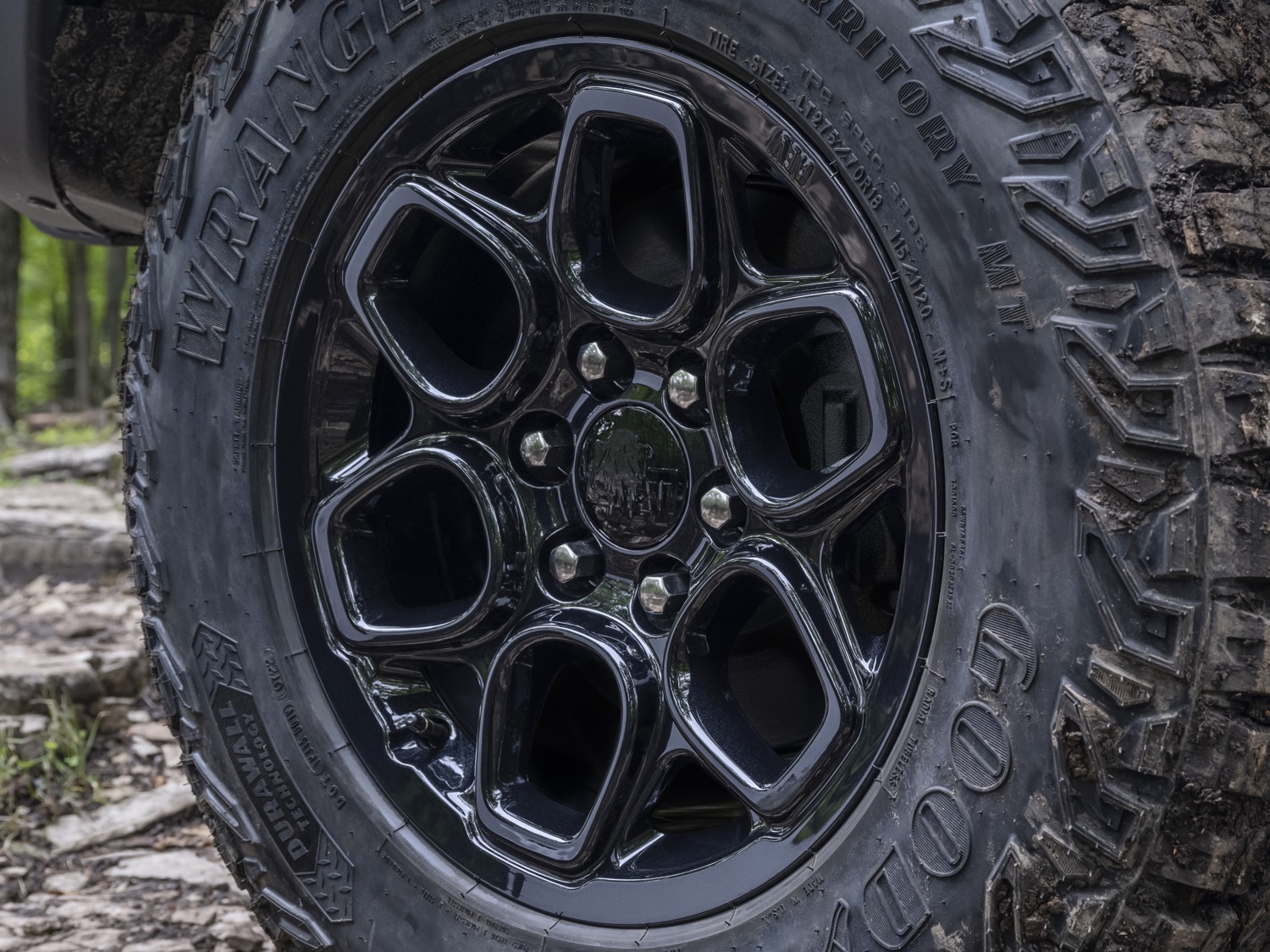 The interior of the 2023 Chevy Silverado ZR2 Bison gets AEV logos for the seats and all-weather floor mats, but everything else is pretty standard fare. The same goes for its drivetrain, which consists of GM’s naturally-aspirated 6.2-liter V8 that produces the same 420 horsepower and 460 pound-feet of torque as the regular Silverado and ZR2 and is mated to a 10-speed automatic transmission.

The 2023 Silverado ZR2 Bison is scheduled to enter production early next year, and will feature an MSRP of $78,490 when it launches.