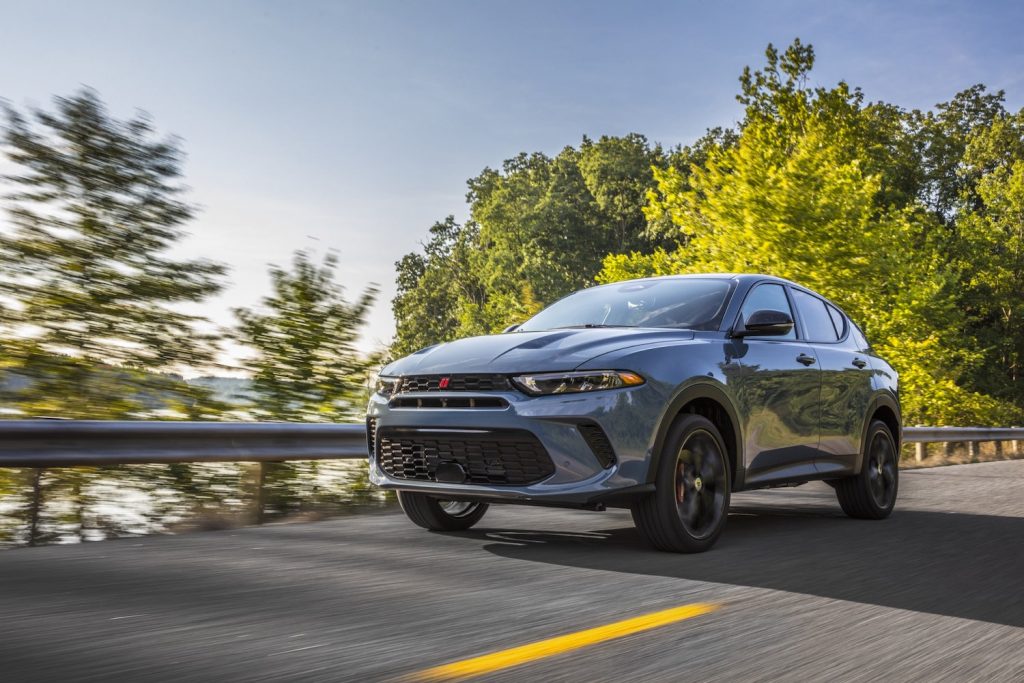 The 2023 Ford Escape has been spotted by Ford Authority spies on numerous occasions recently – both inside and out – giving us a good idea of what to expect from the refreshed crossover when it officially debuts. However, the Escape exists in a very competitive and crowded segment that’s growing with each passing year, too. Recently, the 2023 Alfa Romeo Tonale was revealed as a brand new Lincoln Corsair competitor, and now, its mainstream counterpart – the 2023 Dodge Hornet – has also debuted as an all-new Ford Escape rival. 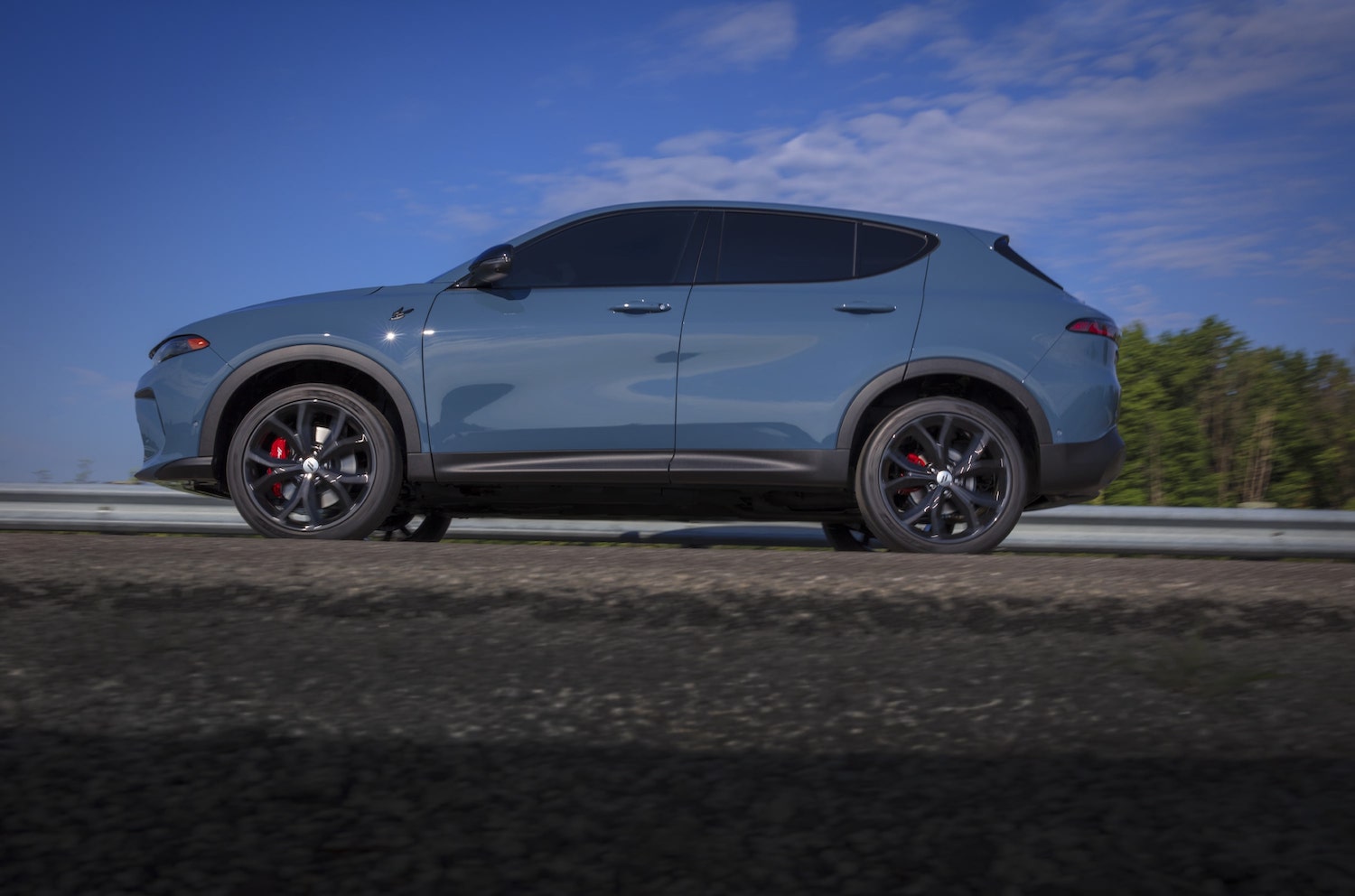 While Dodge has forged a reputation for building V8-powered vehicles in recent years, the brand is – like many – in the midst of an electric transformation, one that will soon include the addition of an EV muscle car. However, the 2023 Dodge Hornet signifies the first entry into this revamped lineup as the brand’s very first plug-in hybrid, as well as its first brand-new vehicle in a decade. However, Dodge isn’t marketing the Hornet as a fuel-efficient utility, but rather, its “first electrified performance vehicle.” 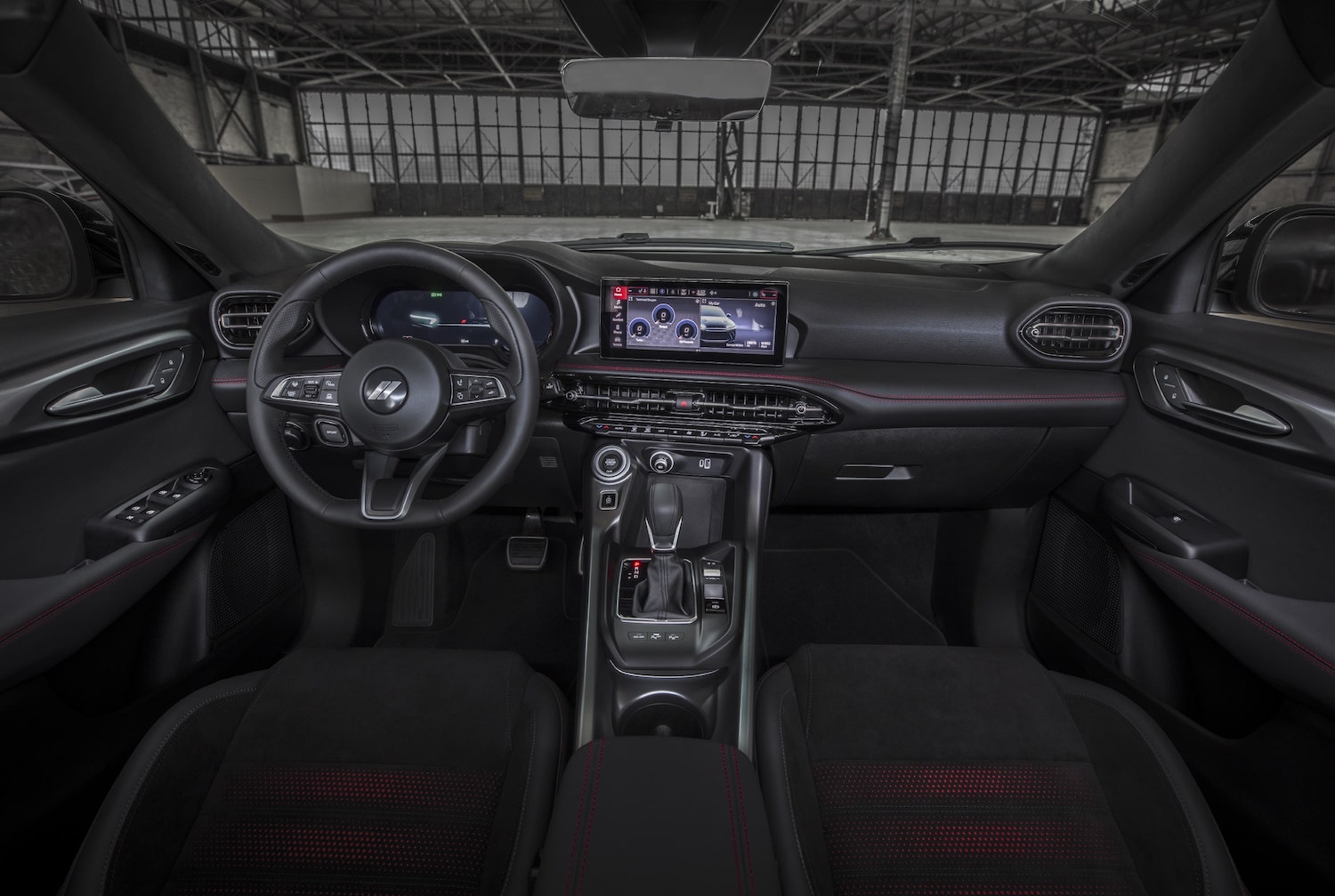 A traditional, gas-powered 2023 Dodge Hornet is available – dubbed the Hornet GT – which is powered by a turbocharged 2.0L I-4 engine generating 268 horsepower and 295 pound-feet of torque. The Hornet R/T pairs a turbocharged 1.3L I-4 with a 121-hp electric motor that’s mounted on the rear axle to make a combined 288 horsepower and 383 pound-feet of torque, though a “Power Stop” mode adds 25 more horsepower and instant torque in 15-second bursts. The PHEV also touts a 30-mile electric-only driving range, too. 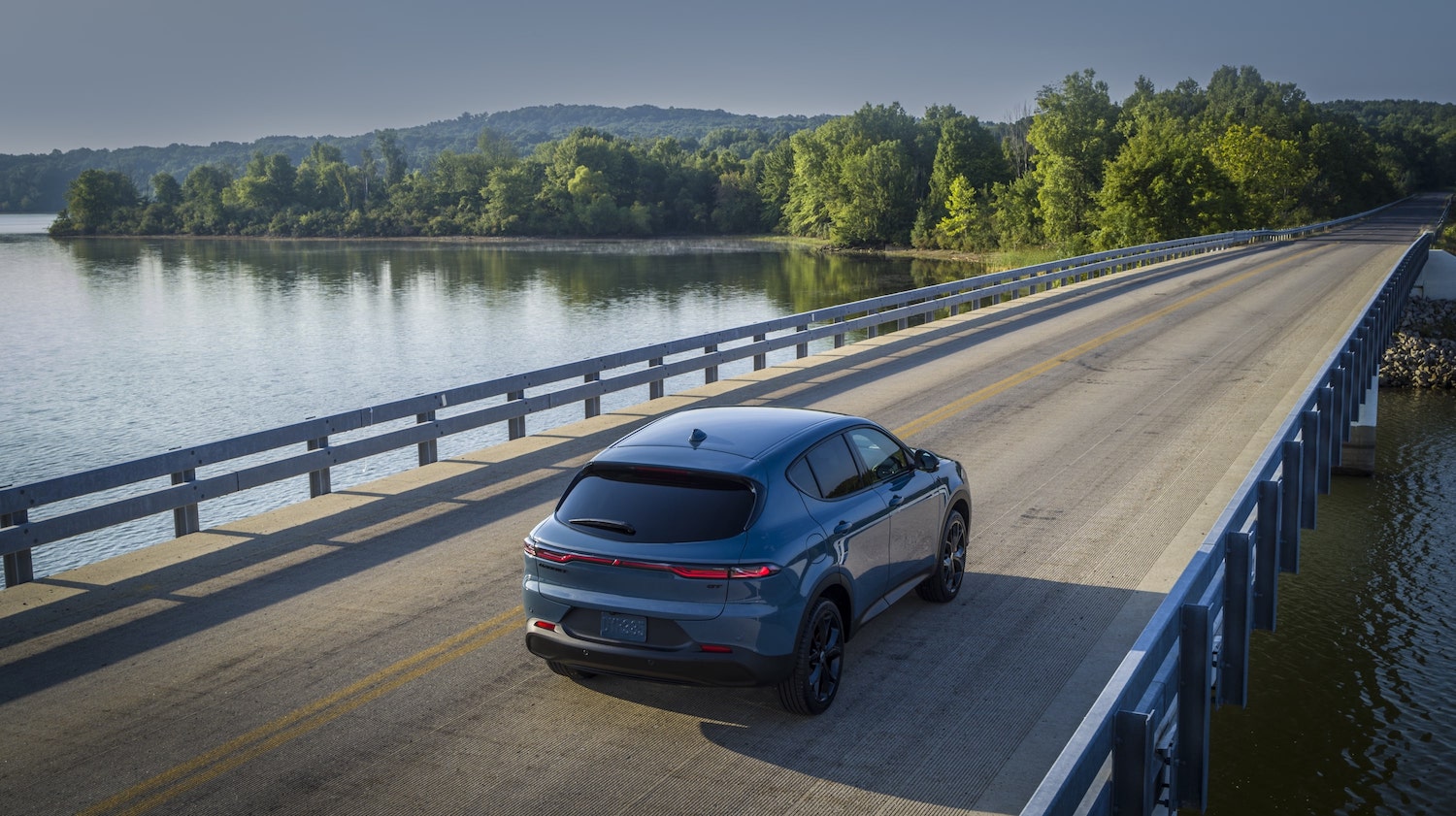 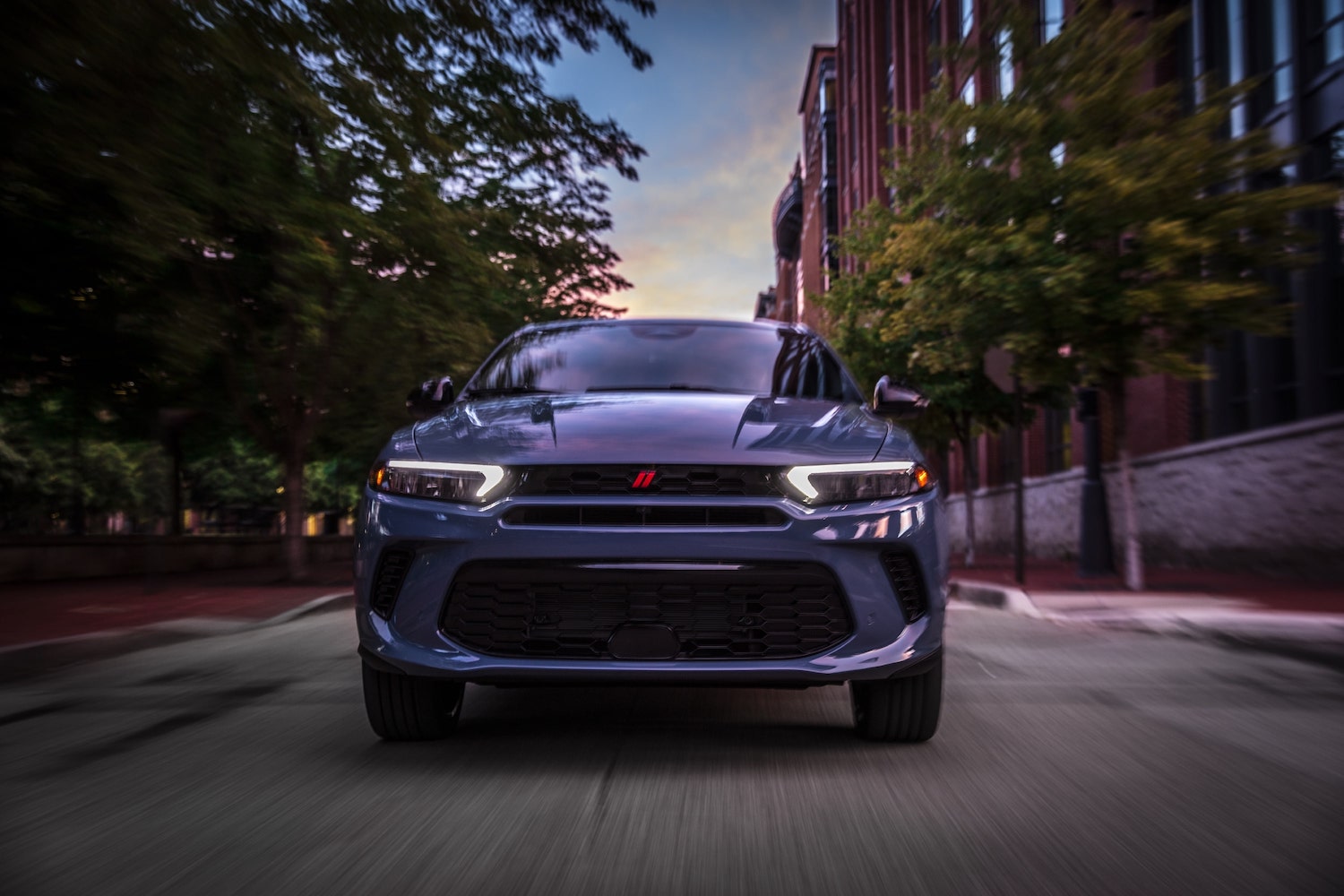 The 2023 Dodge Hornet GT starts out at $29,995 sans delivery and destination charges, while the R/T has an MSRP of $39,995. Order banks for the GT model opened today, with deliveries expected to start this December, while the high-performance R/T will follow next spring.