Back in May, Ford Authority reported that 2023 Ford Bronco order banks were scheduled to open up on August 15th, 2022, with production following at the Michigan Assembly plant on October 31st, 2022. However, these dates are always subject to change – particularly in a world ripe with supply chain issues, and that’s precisely the case with the 2023 Ford Bronco, as sources familiar with the matter have told Ford Authority that order banks will now open two weeks later on August 29th, 2022. The start of production remains unchanged, however, and is still scheduled to commence on October 31st. 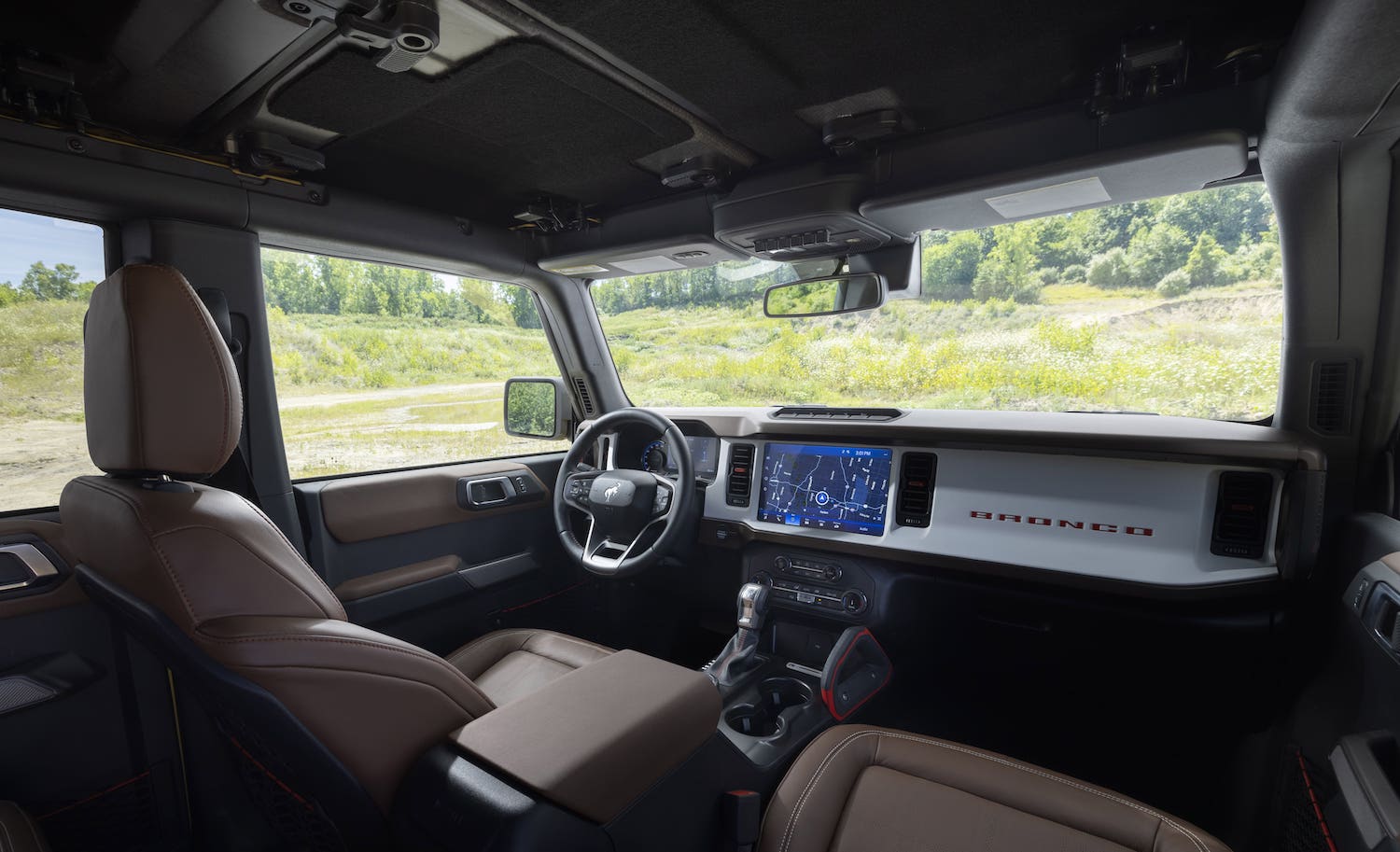 It is worth noting that as Ford Authority reported earlier this month, 2023 Ford Bronco order banks will not open to new customers, however. Rather, initial orders will be prioritized for current Bronco order holders awaiting their vehicle as the automaker works to take care of customers that have been waiting some time to take delivery of their vehicle. Orders will then open to all customers next year, regardless of current reservation status.

The 2023 Ford Bronco will introduce a few changes to the sixth-generation of the rugged, off-road-focused SUV in its third year of production. The most notable is the launch of the all-new Heritage Edition and Heritage Limited, which feature a host of retro-inspired styling cues designed to pay homage to the original 1966 model. Order banks for the new Heritage – which is limited to just 1,966 total units – opened up when that new model was revealed last week. Heritage and Heritage Limited variants of the 2023 Ford Bronco Sport will also be available for the new model year. 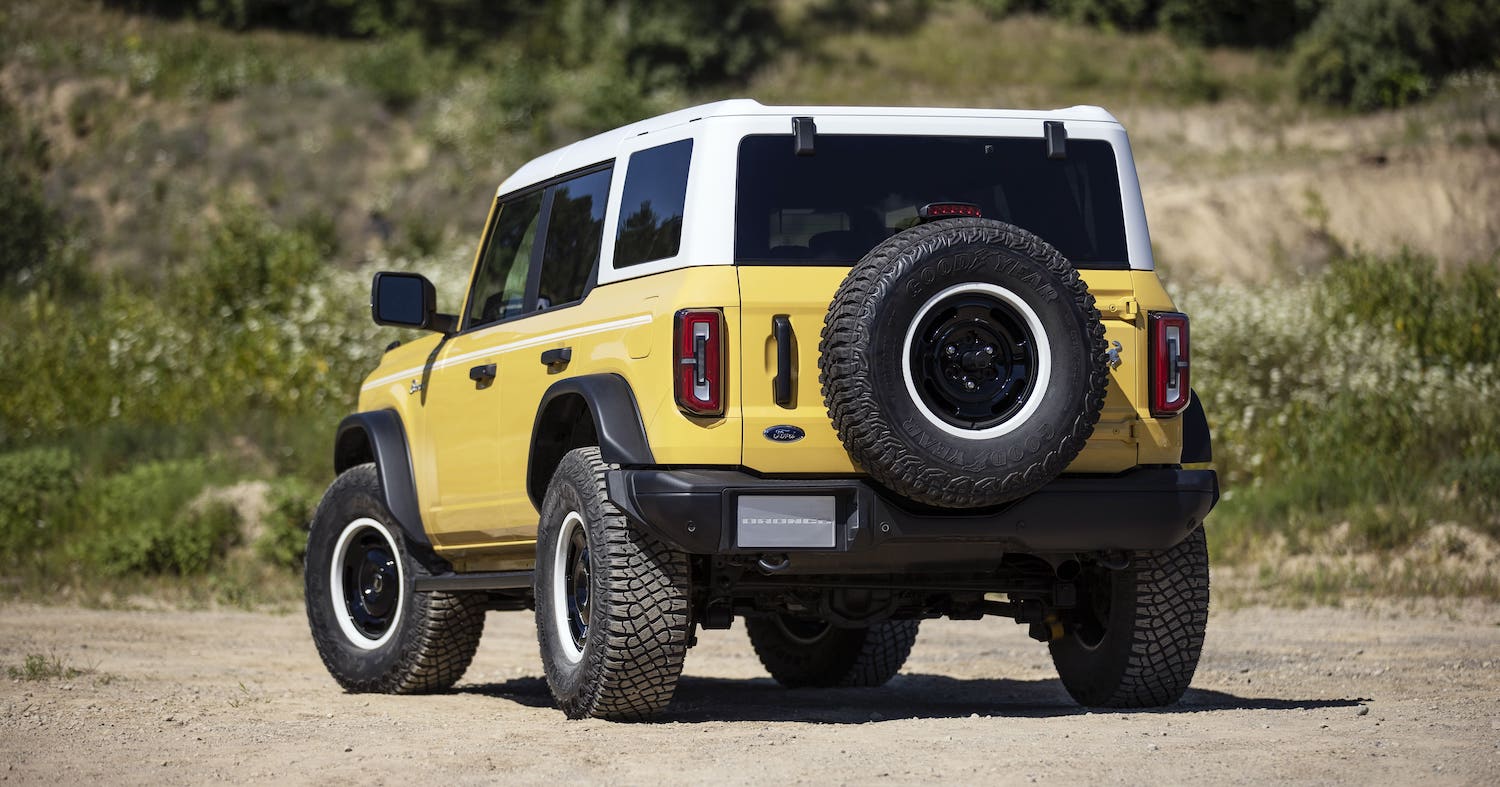 The Bronco Heritage Edition is available in five different exterior colors, while the Bronco Heritage Limited Edition is exclusively available at launch in Robin’s Egg Blue, which is a throwback color based on Arcadian Blue, available on the original 1966 Bronco. Yellowstone Metallic – based on the 1971 hue dubbed Prairie Yellow – is planned for the late 2023 model year, while Peak Blue will be added for the 2024 model year. Additionally, a mysterious Bronco “Oates” recently appeared online via an official NHTSA VIN decoder, possibly previewing another new addition to the SUV’s lineup.