The 2023 Ford Bronco Sport will no longer be available with two paint colors that were offered for the 2022 model year, Ford Authority has learned.

The Bronze Smoke Metallic color (paint code EF) as well as the Velocity Blue Metallic hue (paint code E7) will not be available to order for the 2023 Ford Bronco Sport. 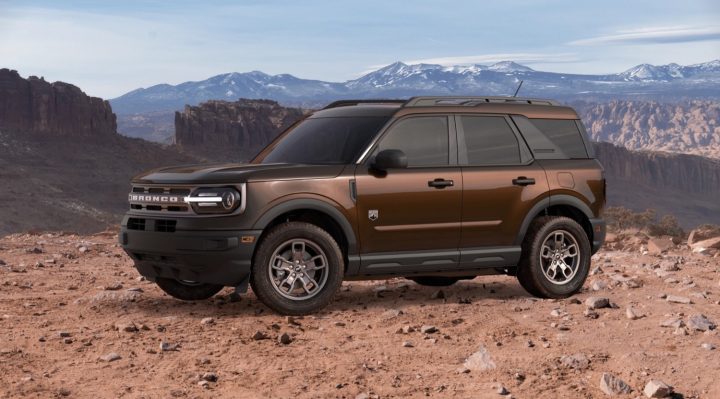 Both Bronze Smoke Metallic and Velocity Blue Metallic were no-cost color option available on Big Bend, Outer Banks, and Badlands trim levels. It is also worth noting that both colors joined the lineup in 2022, meaning that the hues were only available for one model year. 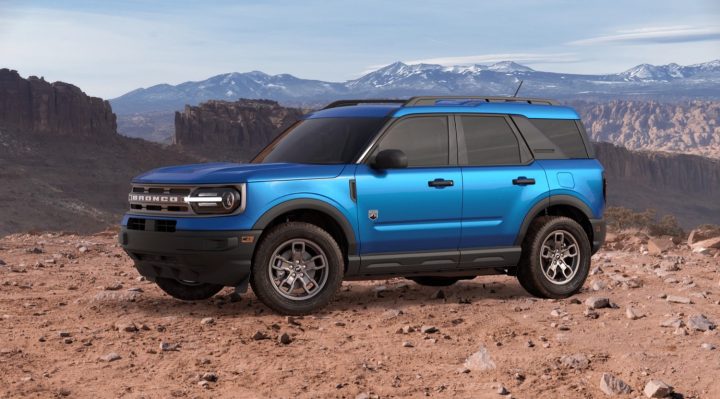 As a reminder, the 2022 Ford Bronco Sport racked up quite a few accolades, including being named one of the best SUVs on the market for under $30,000, one of the most satisfying such models, and one of the best new vehicles for teenagers by Consumer Reports, as well as earning high marks for its infotainment system and initial quality from J.D. Power. Similarly, the Bronco continued to impress as the highest-ranked small SUV in J.D. Power’s 2022 U.S. APEAL Study.

Order banks for the 2023 Ford Bronco Sport open on August 15th, 2022. Additionally, production of the off-road SUV is expected to commence at the Michigan Assembly plant on November 14th, 2022. It’s important to note that these dates are always subject to change, but they give us a decent idea of when to expect the forthcoming model year vehicle to drop. 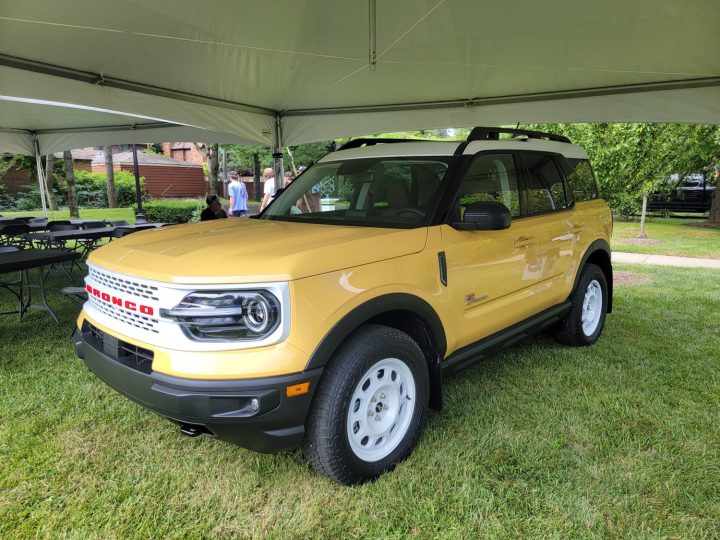 It’s also worth noting that the 2023 Ford Bronco Sport will be gaining a Heritage and Heritage Limited Edition trims for the 2023 model year with retro-inspired details, in addition to new graphics packages, standard memory features for the Outer Banks, and the Black Diamond Off-Road Package. However, the rear view camera washer has been dropped for all trims.