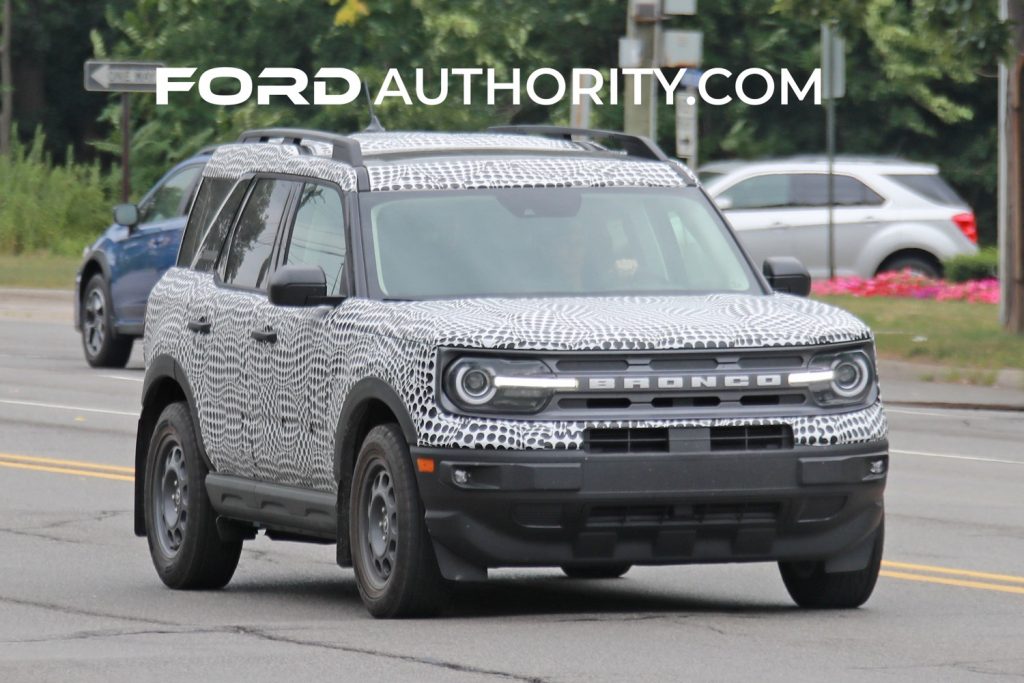 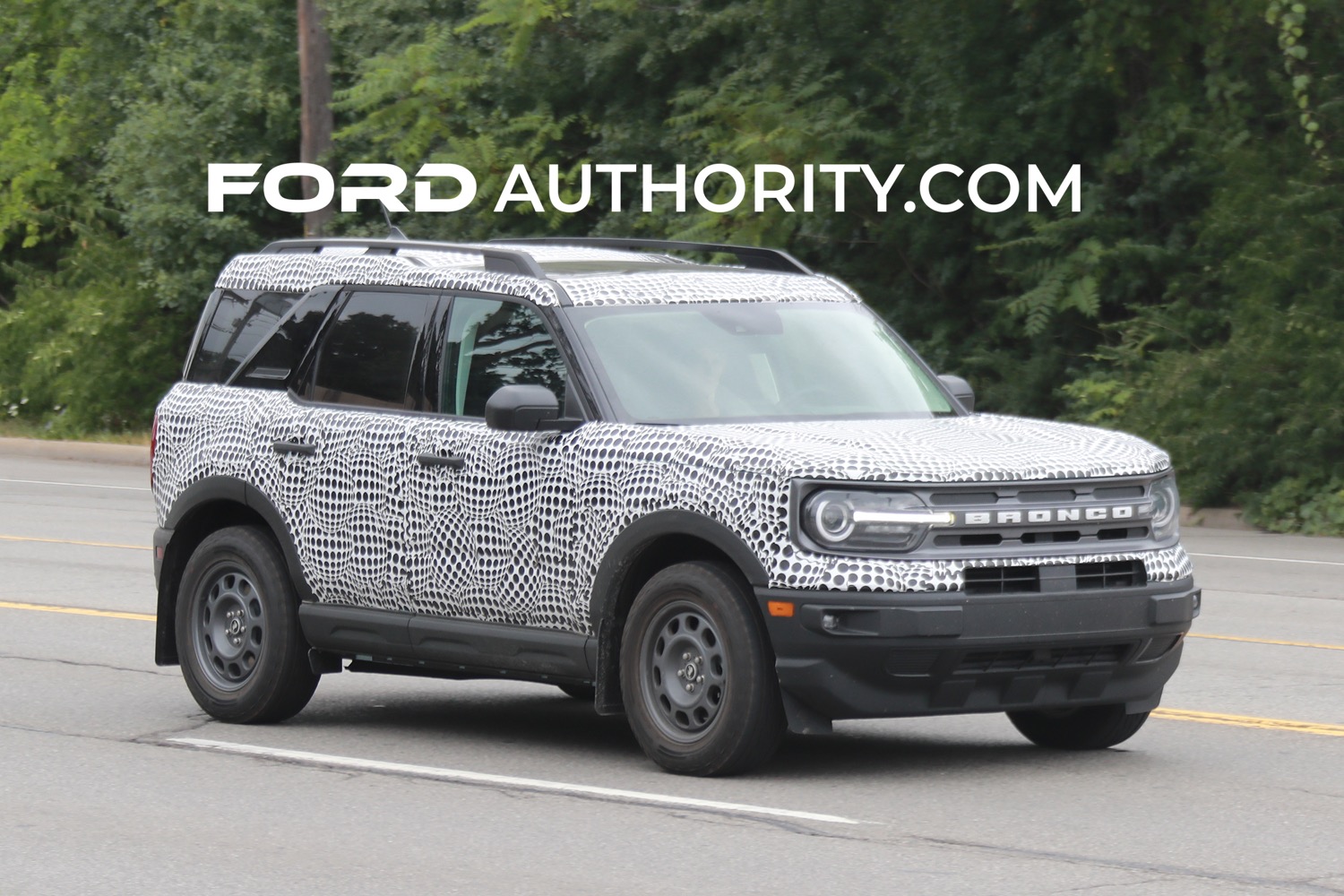 This particular Bronco Sport appears to be configured in Big Bend trim, judging by the black door handles, though the new Black Diamond Off-Road Package is also available on Outer Banks trimmed models. Another interesting feature present here is a set of front and rear mudflaps, which are actually available as a dealer-installed option on the 2022 Bronco Sport. 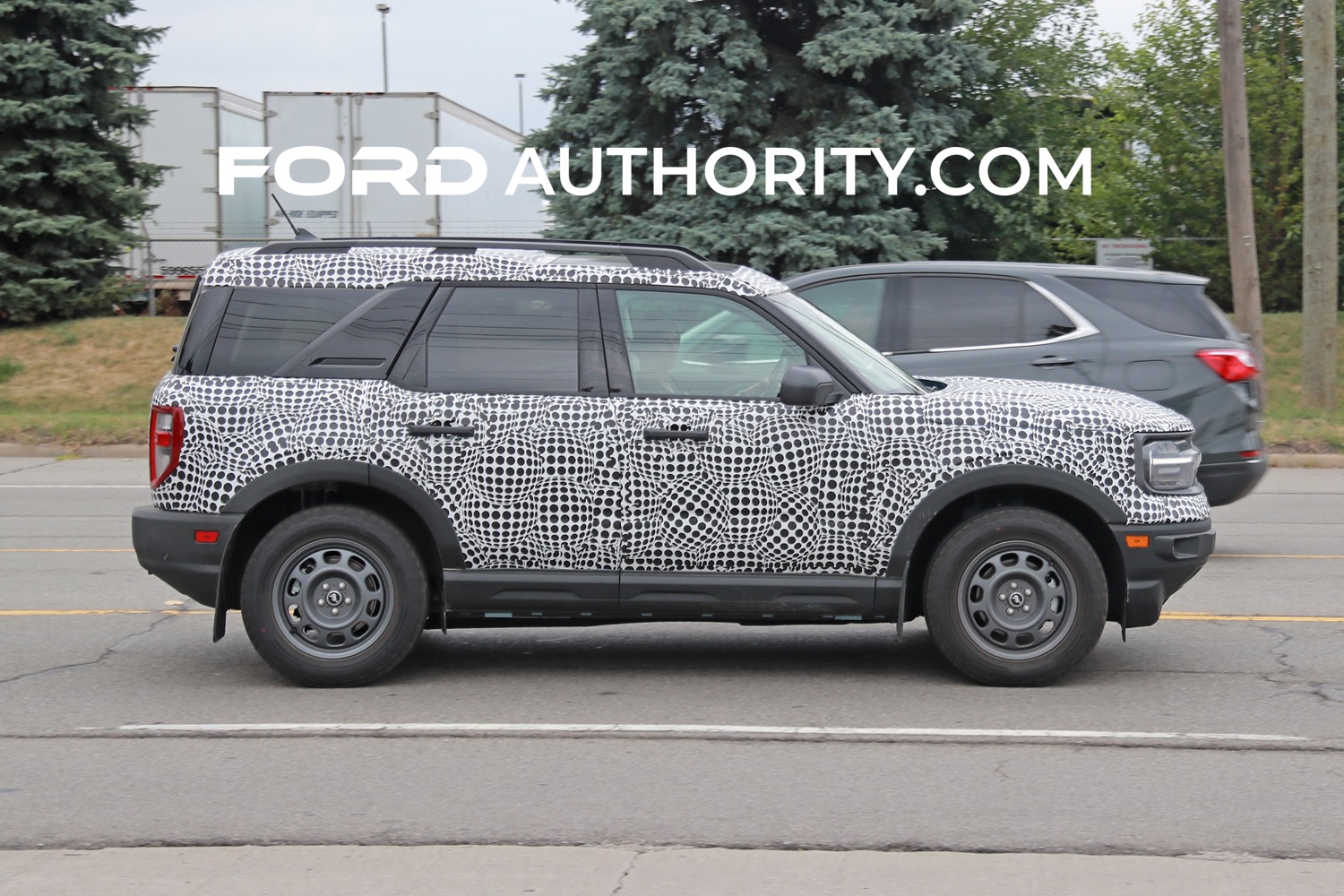 Otherwise, the 2023 Ford Bronco Sport Black Diamond Off-Road Package can be easily distinguished by its unique features, including a special graphics package – which isn’t visible here, given the presence of camo – as well as the same 17-inch Carbonized Gray-painted low gloss aluminum wheels that were previously only available on the Bronco Sport Badlands, which are wrapped with 225/65 R17 all-terrain Continental tires. 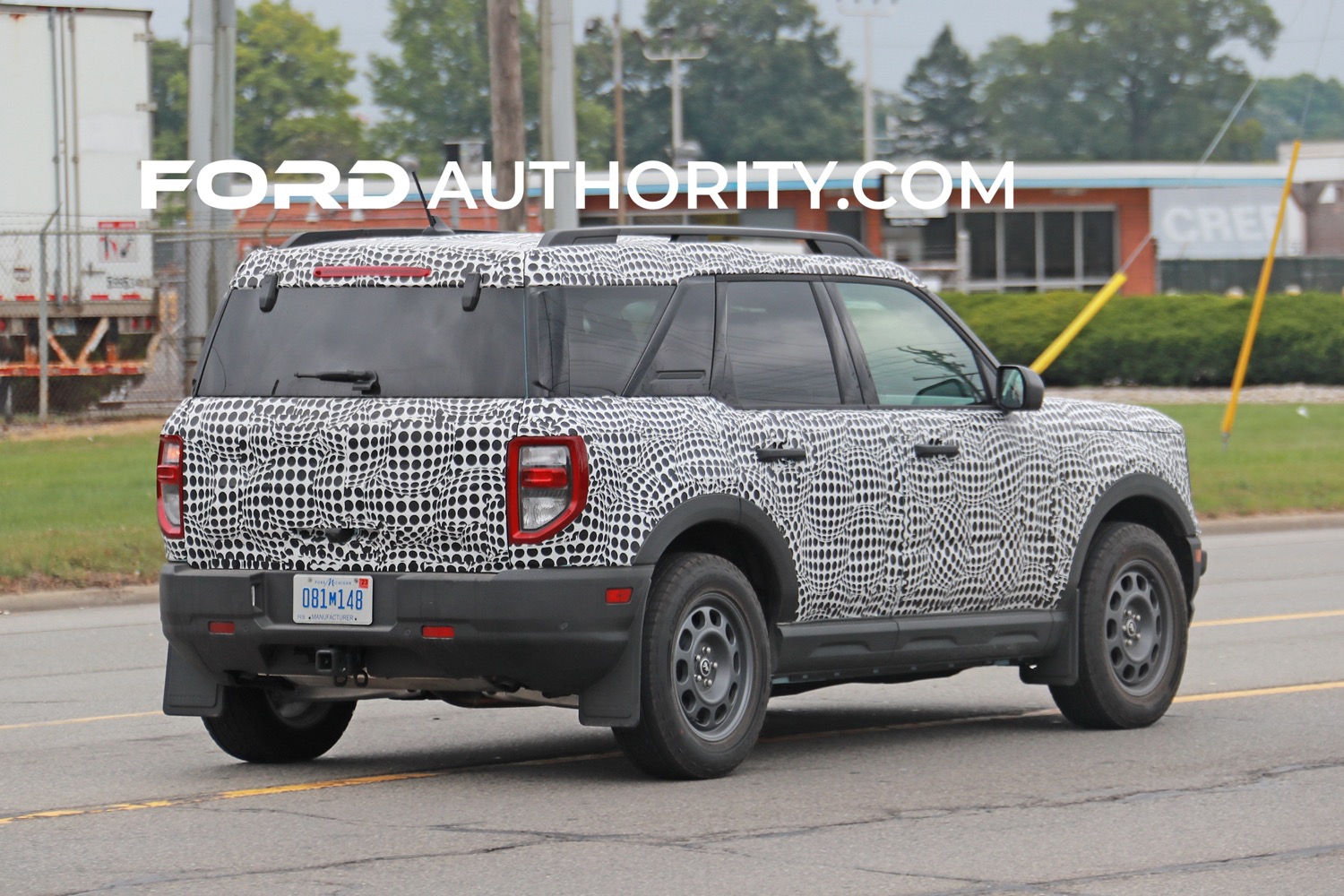 These tires are similar to the ones present on the Bronco Sport Badlands, though that particular model is available with Falken Wildpeak rubber instead of Continental. Additionally, the Black Diamond Off-Road Package also includes underbody protection, though it’s unclear what that consists of. However, it is possible that those parts will be similar or identical to what’s offered on the Bronco Sport Badlands, which comes standard with four metal bash plates. 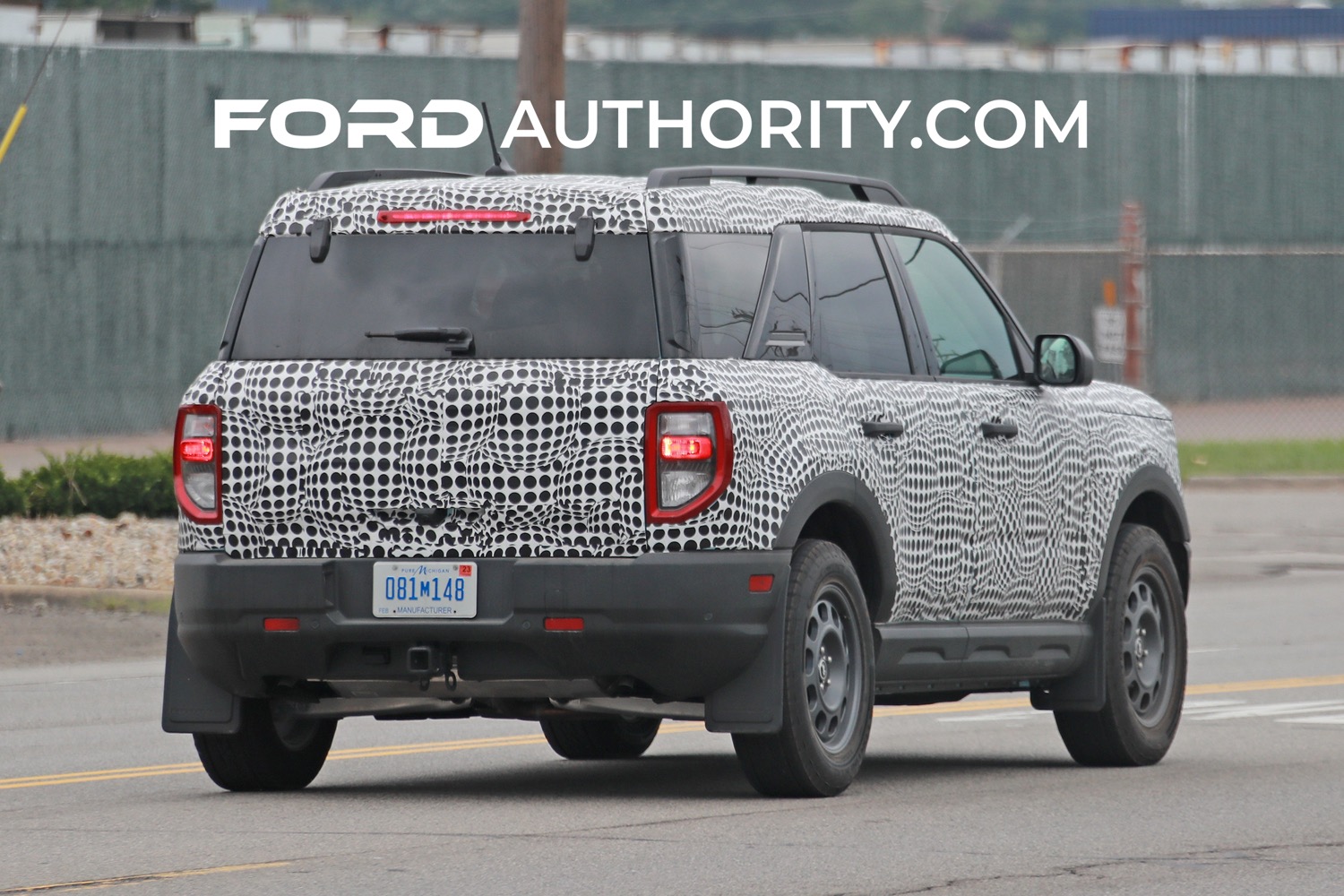 The 2023 Ford Bronco Black Diamond Off-Road Package must be paired with the Class II Trailer Tow Package, and is a late availability option, meaning that customers interested in adding it to their crossover will have to wait until later in the model year to do so.

We’ll have more on the Bronco Sport soon, so be sure and subscribe to Ford Authority for more Bronco Sport news and comprehensive Ford news coverage. 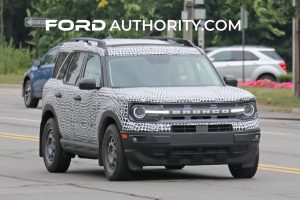 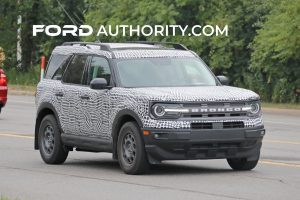 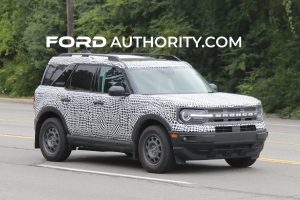 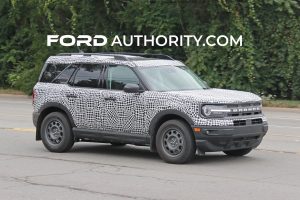 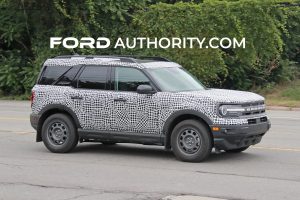 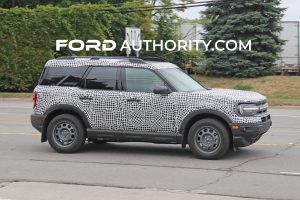 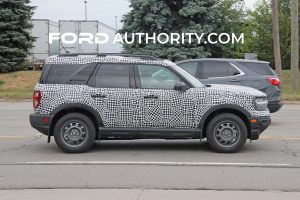 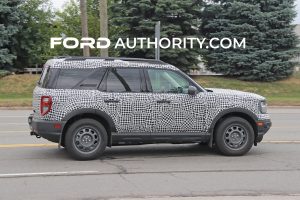 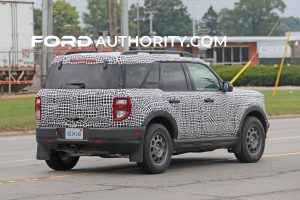 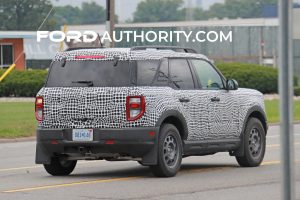