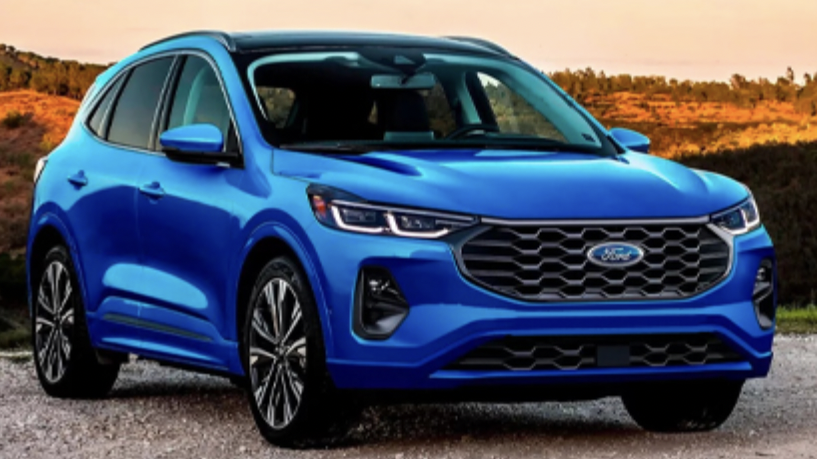 After undergoing a complete redesign for the 2020 model year, the Ford Escape is set to receive a mid-cycle refresh for the 2023 model year. Ford Authority spies have spotted a number of 2023 Ford Escape prototypes driving around in recent months, including several that were wearing no camouflage whatsoever, giving us a good idea of what to expect from the refreshed crossover. Now, sources familiar with the matter have told Ford Authority that the 2023 Ford Escape PHEV – which recently leaked online – will not offer optional all-wheel drive, and will instead soldier on with in front-wheel drive configuration only. 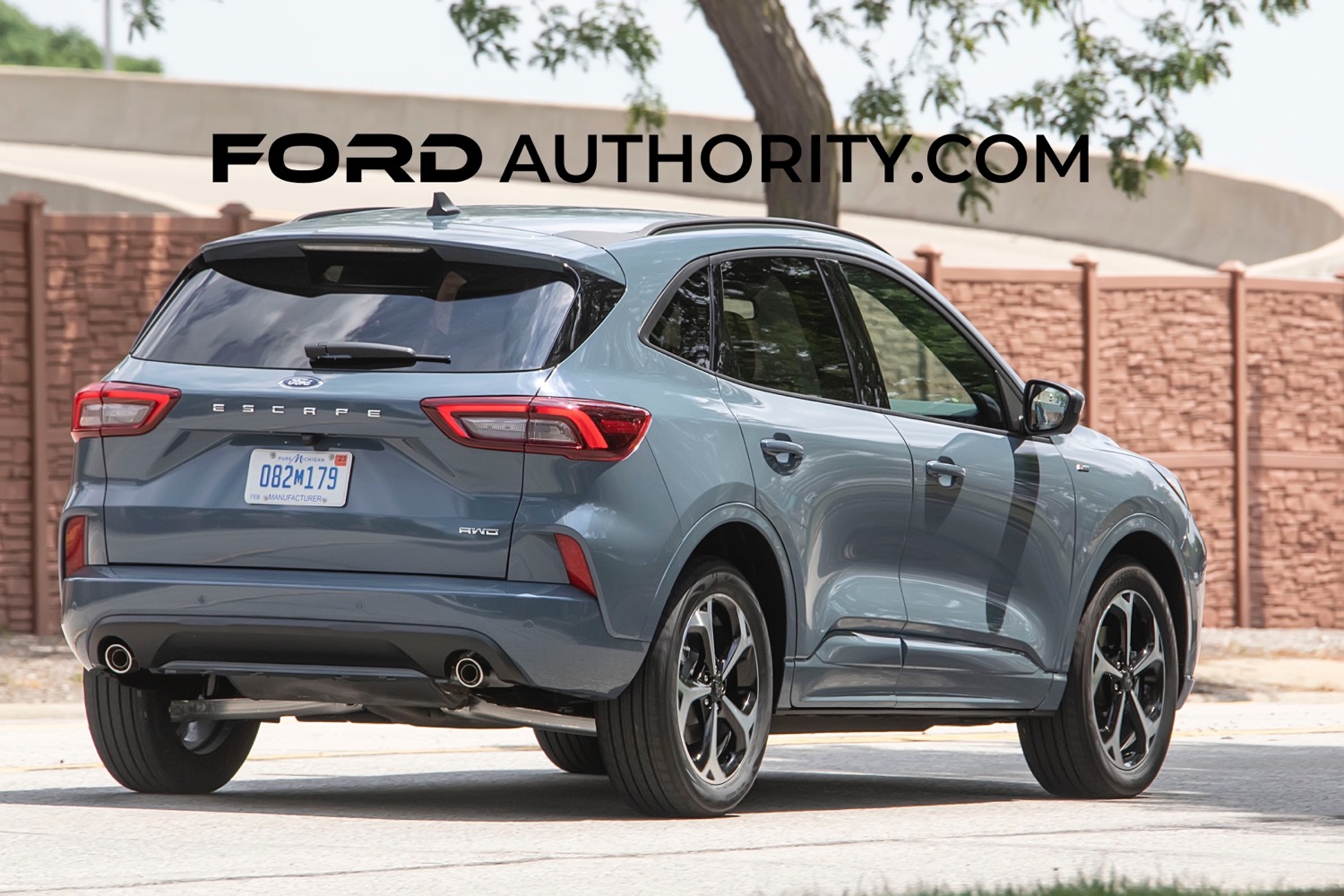 As such, the 2023 Ford Escape PHEV will be the only powertrain that isn’t available with optional all-wheel drive. Additionally, the model’s platform mate and more luxurious counterpart – the Lincoln Corsair Grand Touring – is only offered in an all-wheel drive configuration, which won’t be available at all on the refreshed Escape PHEV.

Meanwhile, the 2023 Escape will bring forth some big changes for the new model year, as Ford Authority has reported over the past several weeks. That includes ditching the outgoing model’s trim levels completely in favor of all new monikers, a change that involves adding the new, sportier-looking ST-Line variant to the lineup. Last month, Ford Authority spies also spotted a more rugged 2023 Escape Active for the very first time, too. 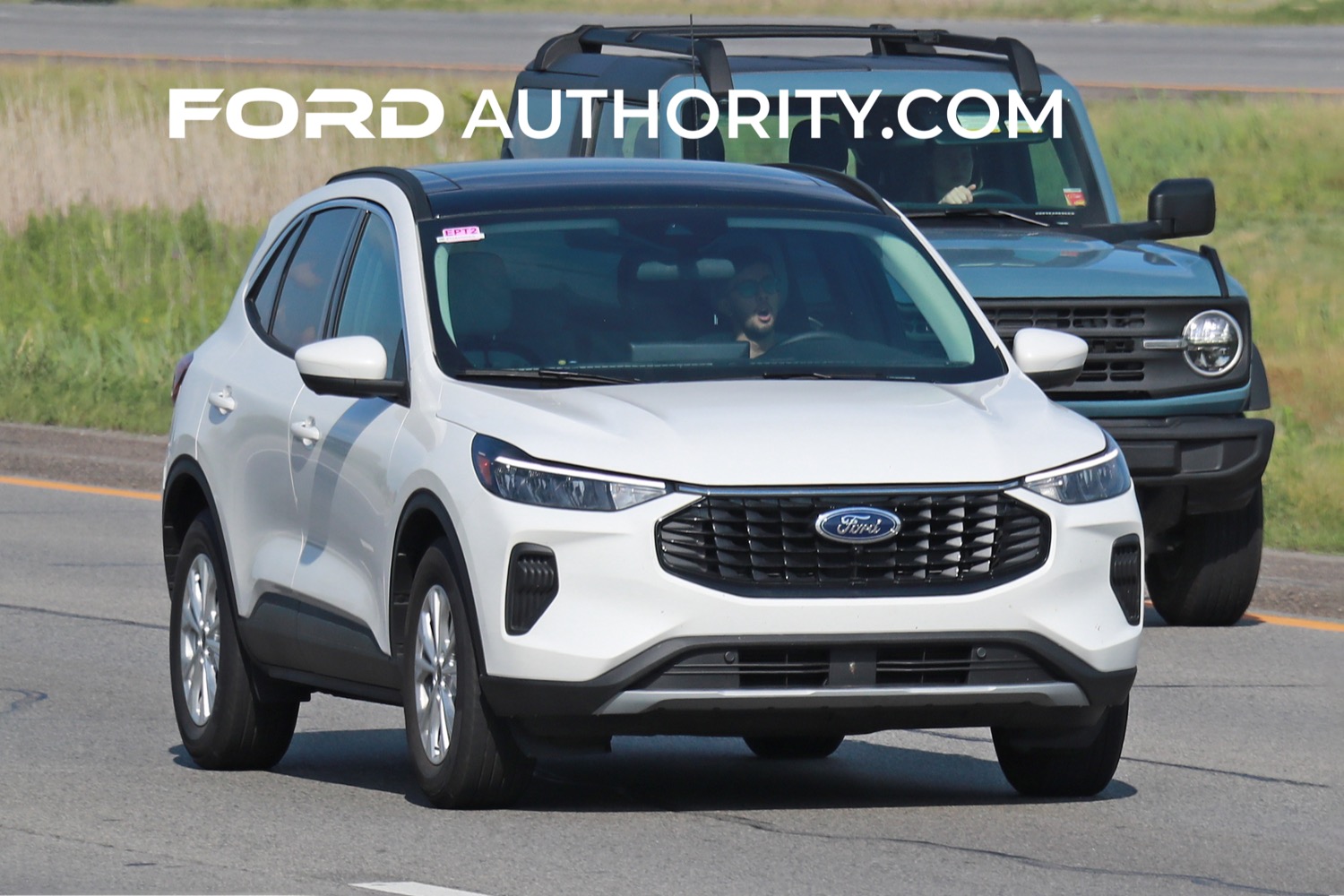 In addition to new, sharper exterior styling, the 2023 Ford Escape will also receive a revamped interior with a large infotainment screen that looks like the same 13.2-inch unit that debuted in the refreshed 2022 Ford Focus, capacitive touch buttons, a digital instrument cluster, and even a flat-bottom steering wheel, though some of these features may be available as options or as part of the new ST-Line variant.

We’ll have more on the 2023 Escape soon, so be sure and subscribe to Ford Authority for more Ford Escape news and comprehensive Ford news coverage.