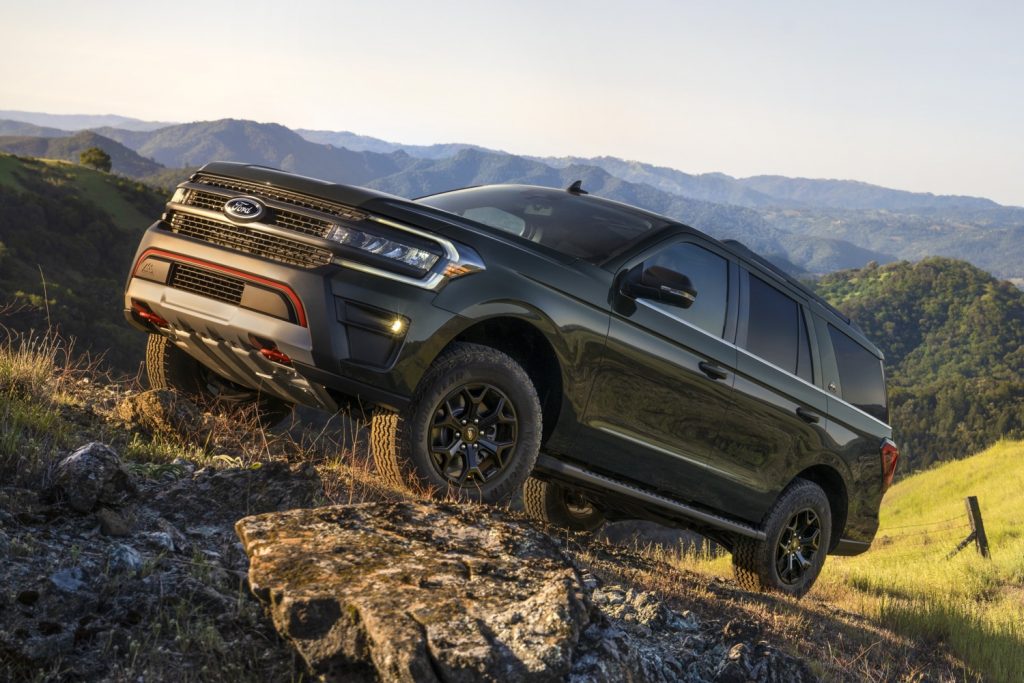 The Ford Expedition Timberline debuted for the 2022 model year as part of the refreshed SUV’s lineup, adding a more hardcore off-road variant to the mix. The Expedition Timberline utilizes a host of upgraded hardware to offer customers enhanced capability in that regard, but it seems as if the 2023 Ford Expedition will be gaining yet another feature – standard one-pedal drive – sources familiar with the matter have told Ford Authority. One-pedal drive is currently present in a few Blue Oval products including the Ford Bronco, Ford F-150 Tremor, and F-150 Raptor. The feature enables very low-speed crawling, as well as the ability to stop a vehicle without using the brake pedal, which can prove quite useful in a variety of off-road situations such as rock crawling and descending steep terrain. When the driver lifts off the accelerator, hydraulic brake torque is applied to slow the vehicle down, allowing the driver to focus on the ground ahead.

In addition to one-pedal drive, the 2023 Ford Expedition Timberline also offers an array of upgrades including 33-inch Goodyear Wrangler A/T tires, a wider track, 10.6 inches of ground clearance, improved approach and departure angles, Trail Turn Assist, and underbody shielding, along with the high-output version of the twin-turbocharged Ford 3.5L V6 EcoBoost powerplant, which generates 440 horsepower and 510 pound-feet of torque. 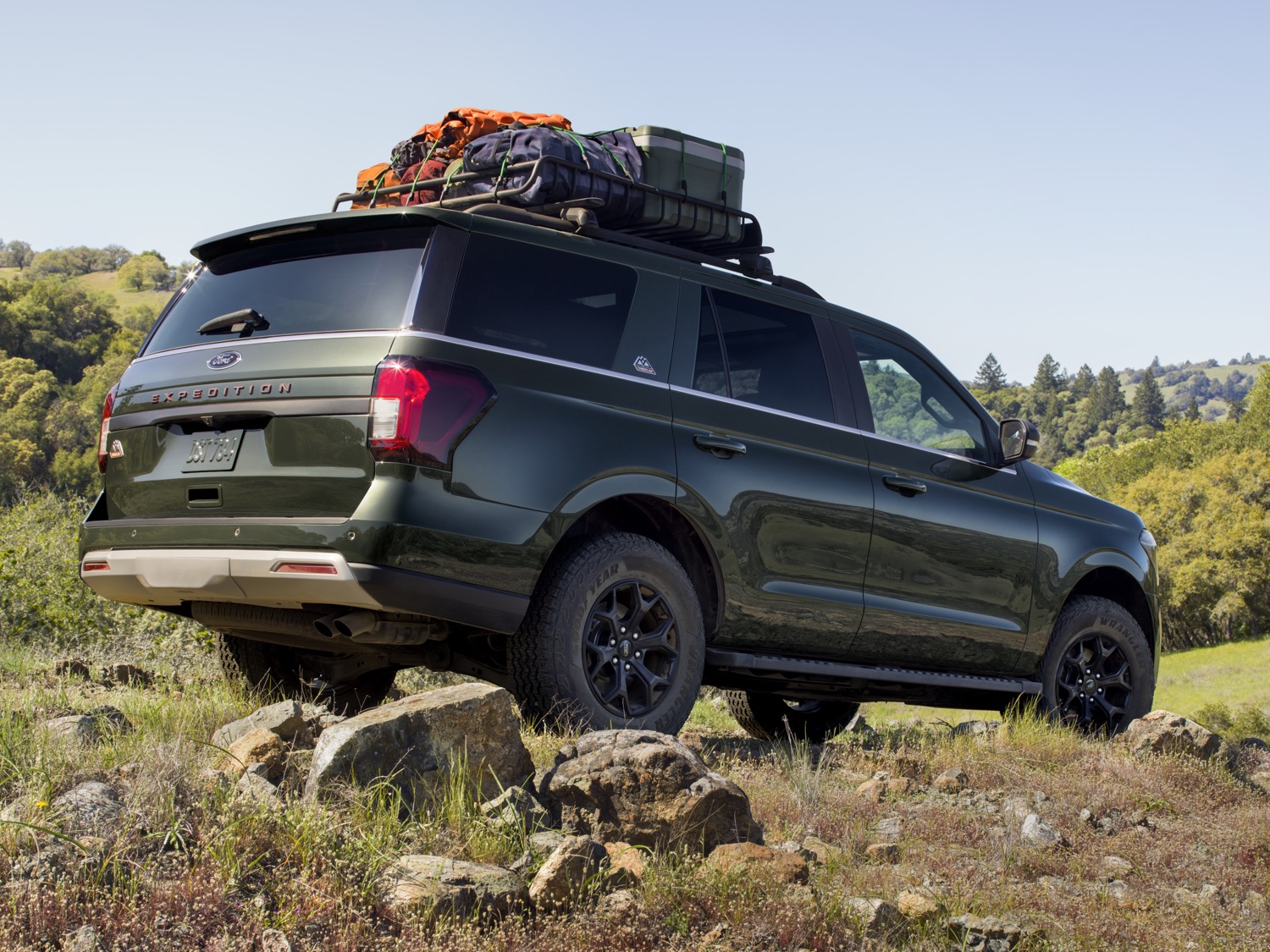 The Timberline name – which first appeared on the Explorer Timberline – was chosen specifically for Ford’s off-road-focused SUVs and crossovers, while Tremor is being used on its more capable pickup trucks. The Expedition Timberline effectively replaces the discontinued FX4 Off-Road Package that was previously available on the SUV, though a longer wheelbase Max version is not in the works, as Ford Authority reported last September.

We’ll have more on the 2023 Expedition soon, so be sure and subscribe to Ford Authority for more Ford Expedition news and non-stop Ford news coverage.