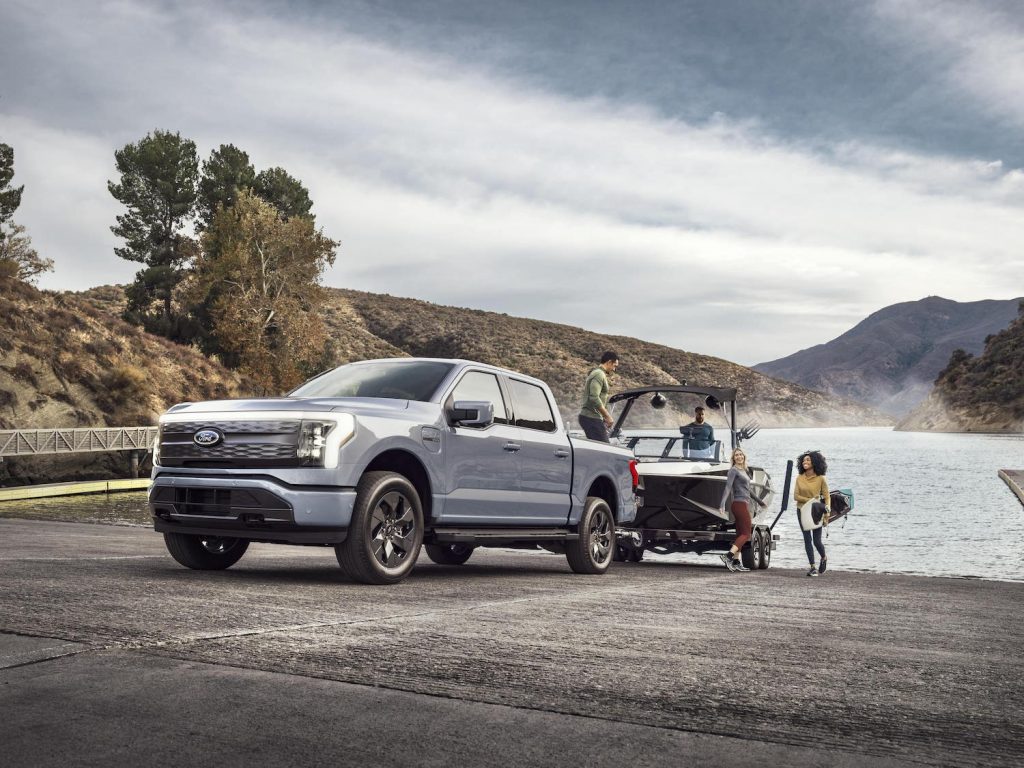 As Ford Authority reported earlier this week, the 2023 Ford F-150 Lightning is receiving a few minor changes for the EV pickup’s second model year, though also some significant price increases across the board, too. But those aren’t the only updates Ford has in store for the 2023 F-150 Lightning, as sources familiar with the matter have told Ford Authority that the pickup is also dropping a pretty old fashioned feature – its AM radio, which was standard on the 2022 F-150 Lighting. 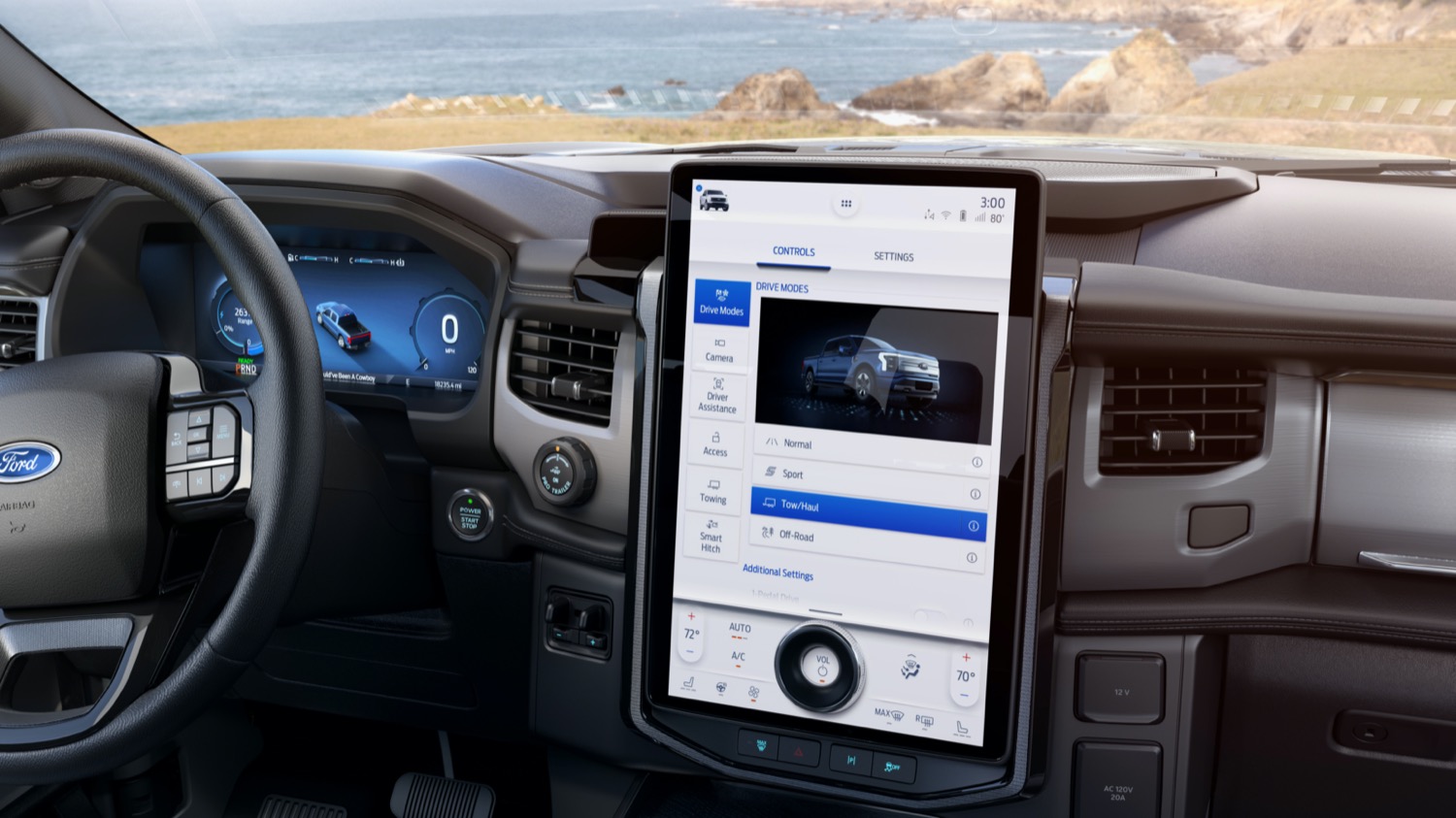 AM radio has long been a popular medium for news, sports, weather, and talk shows, though many all-electric vehicles simply don’t offer that feature at all, with automakers blaming its absence on interference from those vehicles’ drivetrains. However, automakers like Ford have included AM radio in EVs to this point with no known issues, though the sheer number of those tuning in to AM radio stations has fallen a bit in recent years.

Aside from losing its AM radio function, the 2023 Ford F-150 Lightning is gaining a police-focused SSV variant and Pro Trailer Hitch Assist, which automatically controls steering, throttle, and brake inputs to make hitching trailers easier, while models equipped with the standard range battery are getting a range boost from 230 to 240 miles. However, the EV pickup won’t be launching with Ford’s new Android-based infotainment system, as Ford Authority reported yesterday. 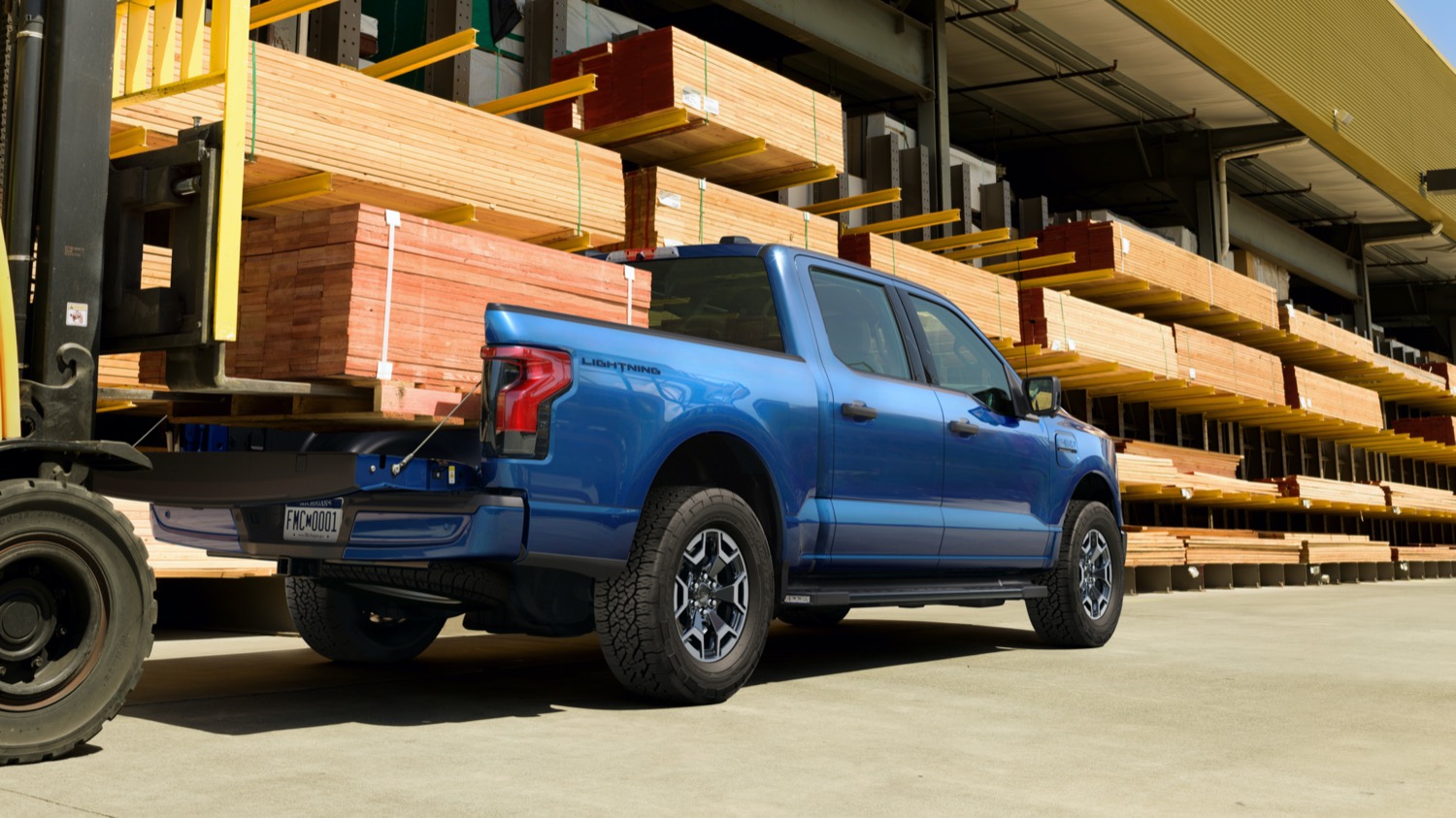 The 2023 Ford F-150 Lightning will be anywhere from $6,000-$8,500 more expensive than the 2022 model, though the Ford F-150 Lightning Customer Satisfaction Private Offer has been launched to protect 2022 reservation and order holders against those price increases when they convert their order, which will happen in waves, as Ford Authority reported earlier this week – with the first wave of conversions beginning today. Order banks are also opening up today, while production of the 2023 F-150 Lightning is scheduled to begin on October 10th, 2022.