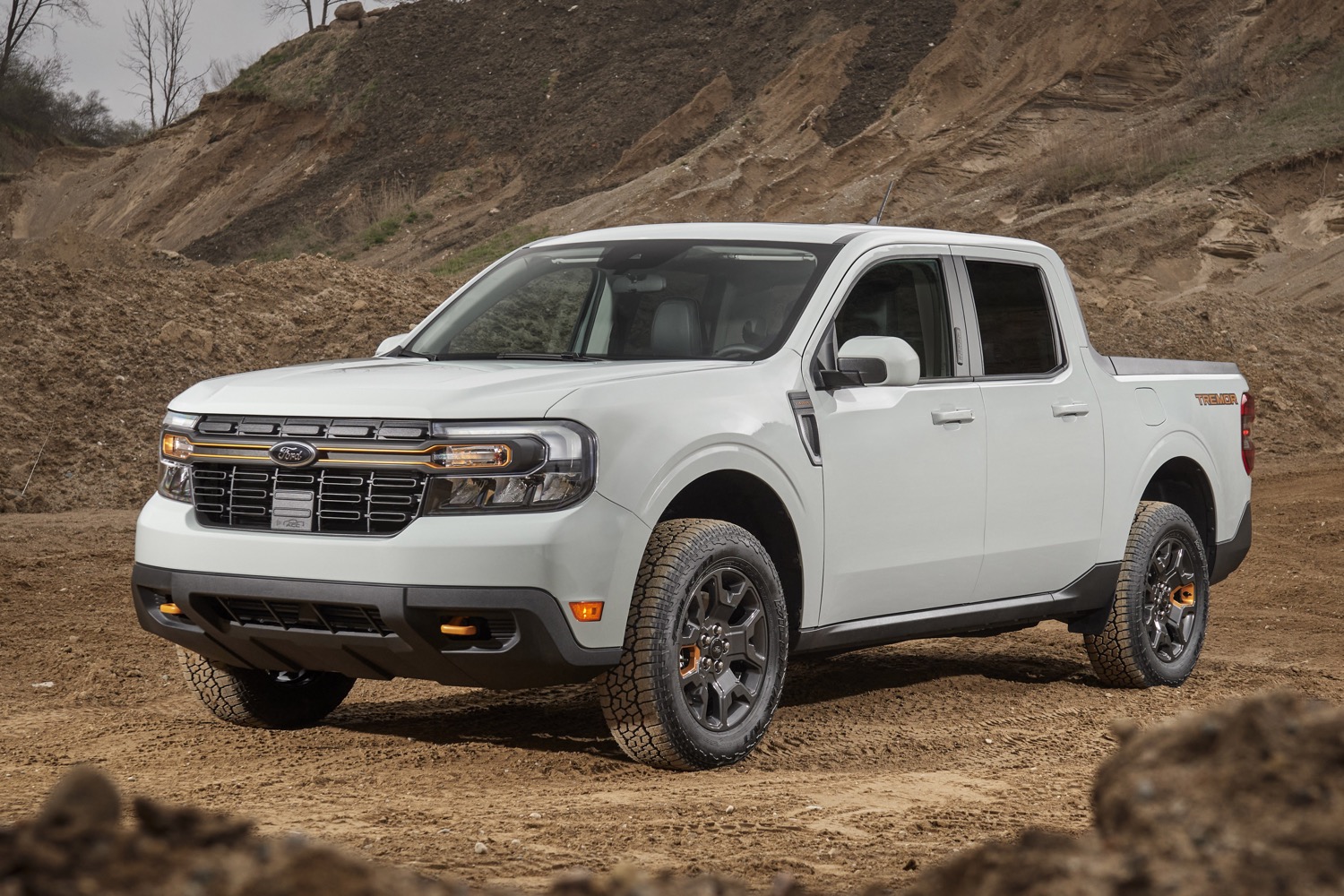 Consumer interest in the Ford Maverick exceeded FoMoCo’s expectations – and production capacity – in a just a few short months,  prompting the automaker to stop taking orders for the 2022 model year back in January. Regardless, numerous delays stemming from supply chain constraints means that many 2022 Ford Maverick orders will still likely be pushed to the 2023 model year, while the details surrounding those order conversions will arrive next month. 2023 Ford Maverick order banks were recently pushed from early August to to September 15th, however, making the pickup ineligible for a new financing rate lock deal. Now, sources familiar with the matter have told Ford Authority that 2023 Maverick production has been pushed back several weeks, too.

2023 Ford Maverick production was originally scheduled to begin at the Hermosillo Assembly plant on on October 24th, 2022, but has now been pushed back to November 14th, 2022. This pushback coincides with an extension of 2022 Maverick production, which is likely a way for the automaker to fulfill more current-year customer orders given its immense backlog.

Meanwhile, the 2023 Ford Maverick will introduce at least one big change to the lineup – the addition of the all-new Maverick Tremor Off-Road Package, which is a more rugged and capable version of the compact pickup. The optional package builds upon the existing FX4 Off-Road Package with its own unique all-wheel drive system with a twin-clutch rear-drive unit and differential lock feature, unique springs and shocks, a one-inch lift, upgraded half shafts, a heavy-duty transmission cooler, and steel skid plates, as well as all-terrain tires and Tremor Orange accents throughout. The 2023 Ford Maverick Tremor Off-Road Package retails for $2,995, while an optional Tremor Appearance Package costs an additional $1,495. Both will be available to order along with the regular 2023 Maverick – which is getting an updated color palette – when order banks open up next month.